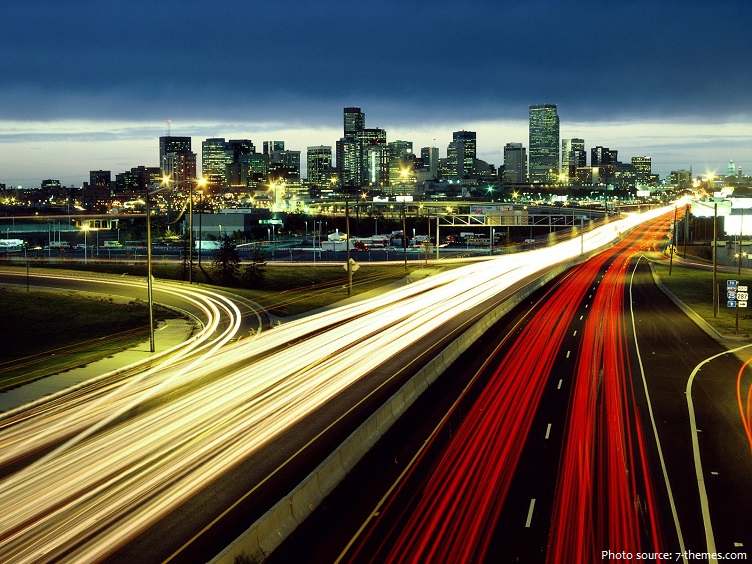 Denver officially the City and County of Denver, is the capital and largest city in Colorado.

The city is located in the South Platte River Valley on the western edge of the High Plains just east of the Front Range of the Rocky Mountains. 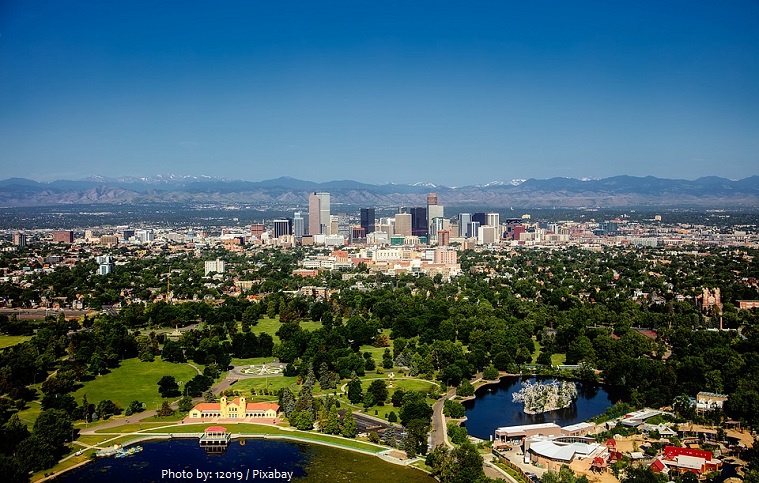 Although Denver’s nickname is the “Mile-High City” because its official elevation is one mile above sea level, defined by the elevation of the spot of a benchmark on the steps of the State Capitol building, the elevation of the entire city ranges from 1,560 to 1,730 meters (5,130 to 5,690 feet).

The city is named after James W. Denver, a governor of the Kansas Territory.

Denver was founded in November 1858 as a gold mining town.

The gold quickly dried up and the city moved to become a supply hub for new mines in the mountains.

Until World War II Denver’s economy was dependent mainly on the processing and shipping of minerals and ranch products. With war looming, Denver was in a prime location for more federal activity, being situated far from either coast.

Military activities – defense contractors and other facilities related to the Cold War – contributed to an economic boom after World War II, but most of these activities ended in the 1990s.

In 2016, Denver was named the best place to live in the United States by U.S. News & World Report. 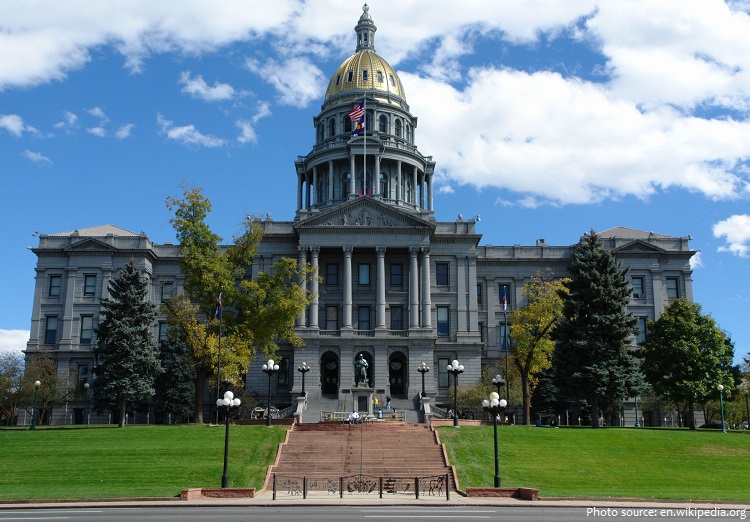 The Denver Museum of Nature & Science is one of Denver’s top cultural attractions. It is a resource for informal science education in the Rocky Mountain region. A variety of exhibitions, programs, and activities help museum visitors learn about the natural history of Colorado, Earth, and the universe. 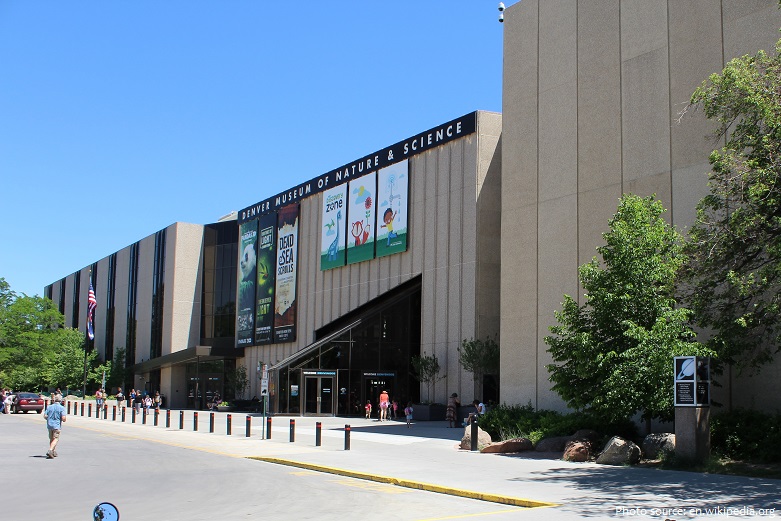 The Denver Art Museum — DAM is an art museum located in the Civic Center of Denver. The museum is one of the largest art museums between the West Coast and Chicago. It is known for its collection of American Indian art, and its other collections of more than 70,000 diverse works from across the centuries and world. 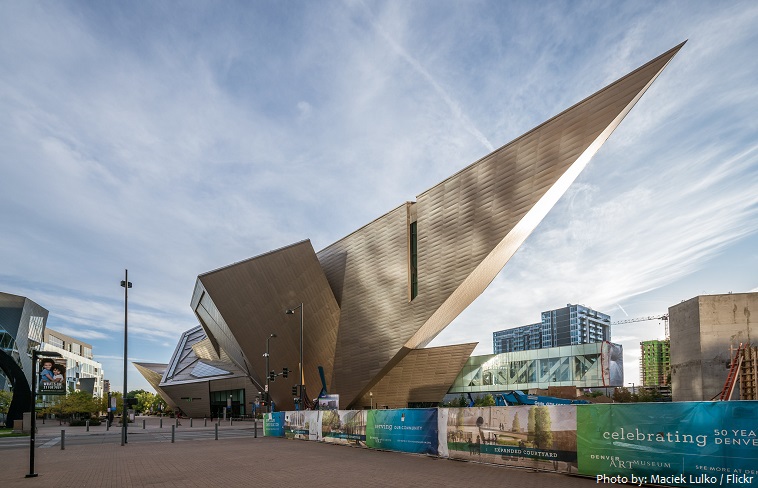 The Denver Center for the Performing Arts (DCPA) is an organization in Denver, Colorado which provides a showcase for live theatre, a nurturing ground for new plays, a preferred stop on the Broadway touring circuit, acting classes for the community and rental facilities. It was founded in 1972. 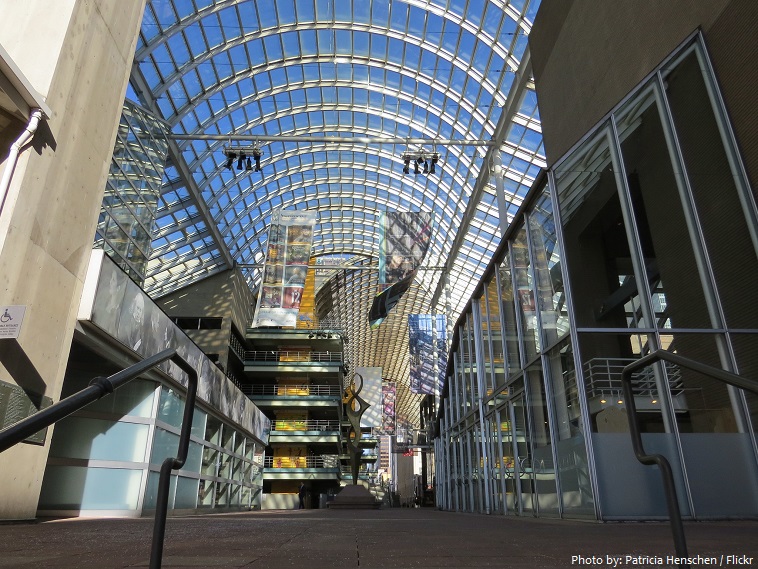 The Denver Zoo is an 32-hectare (80-acre) zoological garden located in City Park of Denver. It is the most popular paid attraction in Denver. The Denver Zoo was started with the donation of an orphaned American black bear in 1986. 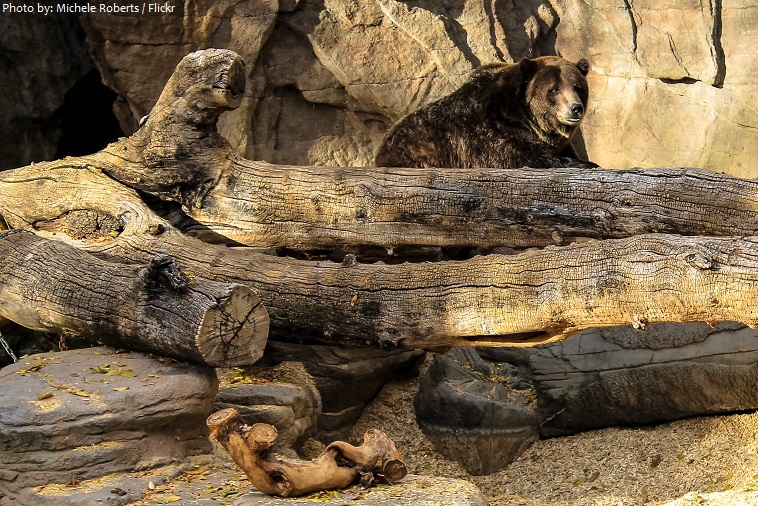 The Denver Botanic Gardens is a public botanical garden located in the Cheesman Park neighborhood of Denver. The 9-hecter (23-acre) park contains a conservatory, a variety of theme gardens and a sunken amphitheater, which hosts various concerts in the summer. 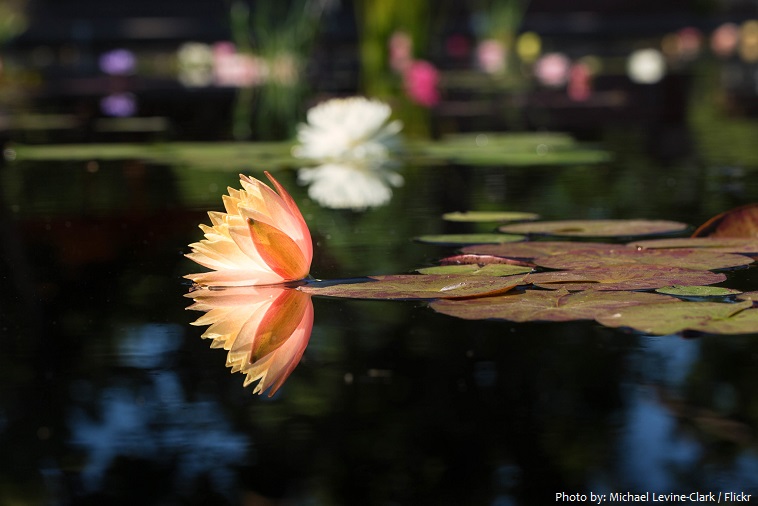 Red Rocks Park & Amphitheater is about 24 kilometers (15 miles) from the city center but is well worth the commute as this is the most revered attraction around Denver. It is an open-air amphitheatre built into a rock structure. There is a large, tilted, disc-shaped rock behind the stage, a huge vertical rock angled outwards from stage right, several large outcrops angled outwards from stage left and a seating area for up to 9,525 people in between. 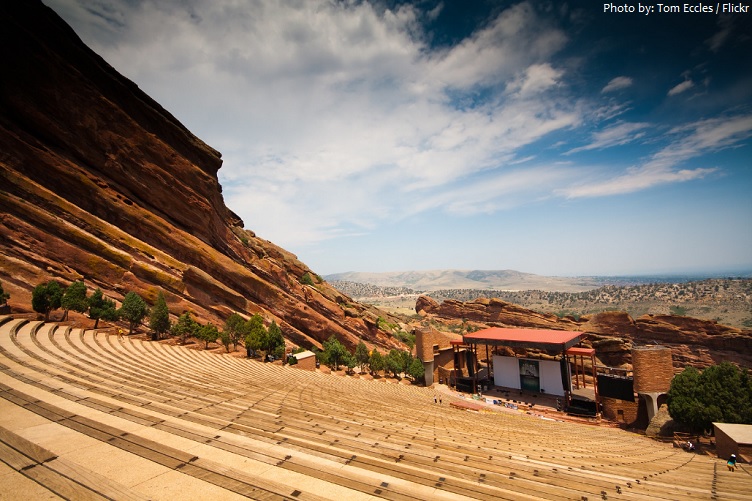 Denver has 300 sunny days a year — more annual days of sunshine than either San Diego or Miami Beach.

People of European descent constitute the majority of Denver’s population, but those of Hispanic ancestry (particularly Mexican) comprise an increasing one-third of its residents; a relatively small proportion (about one-tenth) are African Americans, with even smaller numbers of Asians and Native Americans.

In recent years, Denver has taken a stance on helping people who are or become homeless. Denver’s homeless population is considerably lower than many other major cities.

In the alternate history series The Man in the High Castle (TV series), Denver is featured as the capital of the neutral zone between the Japanese Pacific States and the Greater American Nazi Reich.