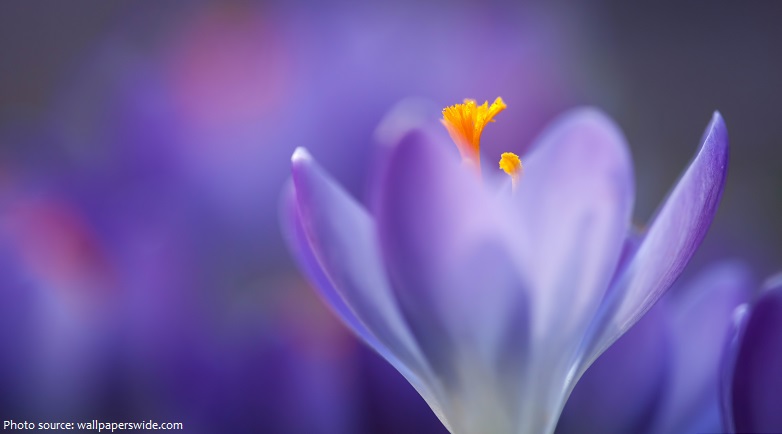 Crocus is a genus of flowering plants in the iris family.

There are 90 species of crocuses in the world.

They are native to the Alps, southern Europe, the Mediterranean area, North Africa and the Middle East, and across Central Asia to Xinjiang Province in western China.

Crocuses are found in woodland, scrub, and meadows from sea level to alpine tundra. 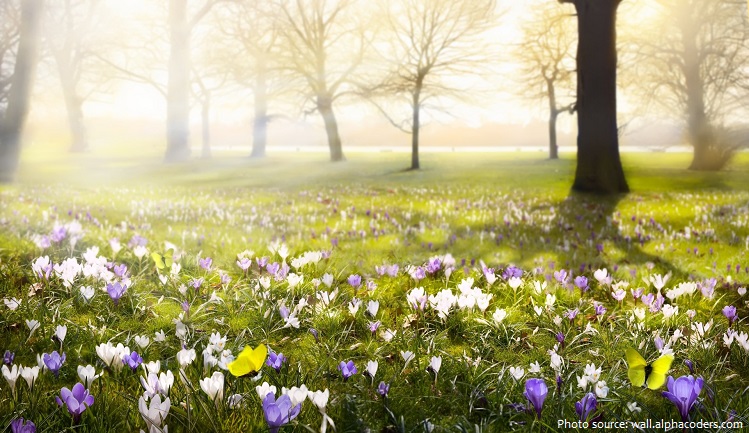 In many regions, the true arrival of spring is marked by the appearance of crocus flowers, one of the earliest bloomers in spring.

There is a bit of variability in the size of crocus plants, but none are more than 15 centimeters (6 inches) tall by 10 centimeters (4 inches) wide. 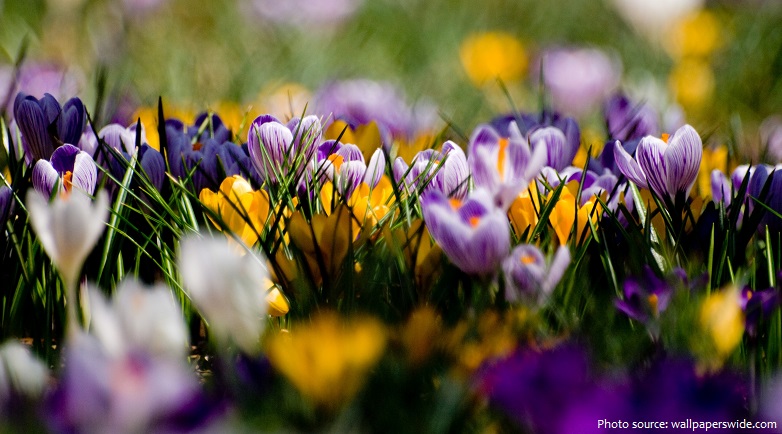 The grass-like, ensiform leaf shows generally a white central stripe along the leaf axis. The leaf margin is entire.

Crocus has long been a symbol of youthfulness and cheerfulness.

It is often referred to as the light bulb flower because it looks like a bright light bulb until the petals unfurl into the cup shaped flower.

The name Crocus is derived from the Latin adjective crocatus, meaning saffron yellow. The Greek word for “saffron” is krokos, while the Arabic word saffron or zafaran, means yellow.

The Dutch Crocus or Crocus vernus has the largest blooms of all the Crocuses, and is probably the most popular variety of this versatile plant. 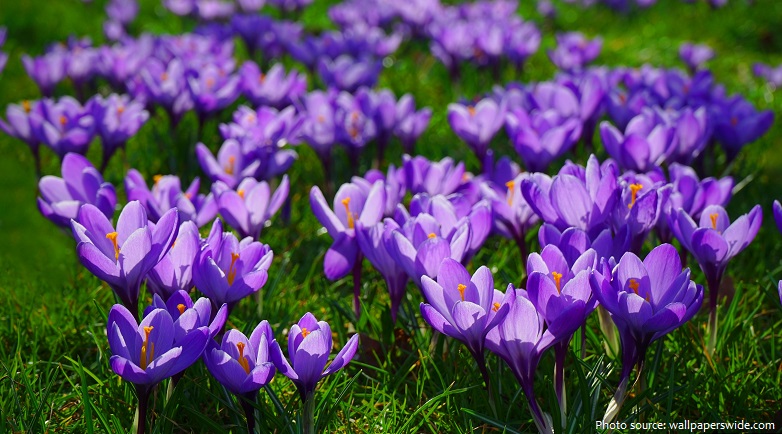 A crocus has three stamens, while a similar-looking toxic plant, colchicum, sometimes popularly referred to as “autumn crocus”, has six stamens. In addition, crocus have one style, while colchicum have three.

The spice saffron is obtained from the stigmas of Crocus sativus, an autumn/fall-blooming species with lilac or white flowers. This spice is usually found in speciality stores and is very expensive. As a matter of fact, saffron is the most expensive spice in the world today. Saffron is harvested by hand. Over 4,000 dried crocus stigmas yield one ounce of saffron! Saffron is used in Mediterranean rice dishes as a flavoring and for its yellow color. 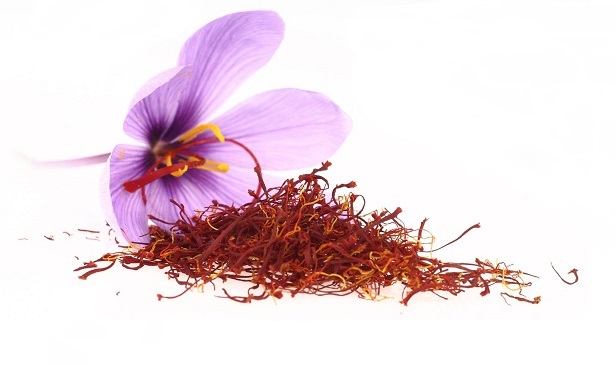 The flower was used by ancient Greeks to ward off the fumes of liquor by weaving the crocus flower into wreaths for the head.

The Egyptians also used crocus flowers to dispel the fumes from intoxicating liquors by placing a spray of flowers on wine glasses.

The financial community sometimes refers to companies or economic sectors that rise early after an economic downturn as “crocuses” in reference to the flower’s ability to thrive in the late winter or early spring.

Crocus or Krokus was a mortal youth who, because he was unhappy with his love affair with Smilax, was turned by the gods into a plant bearing his name, the crocus. 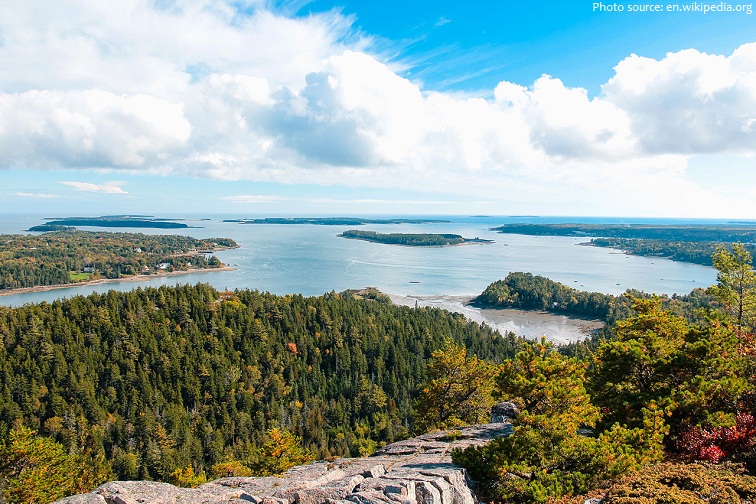 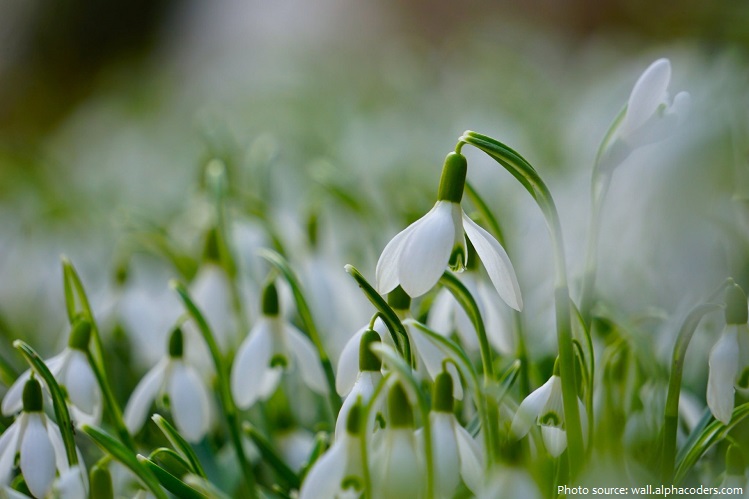 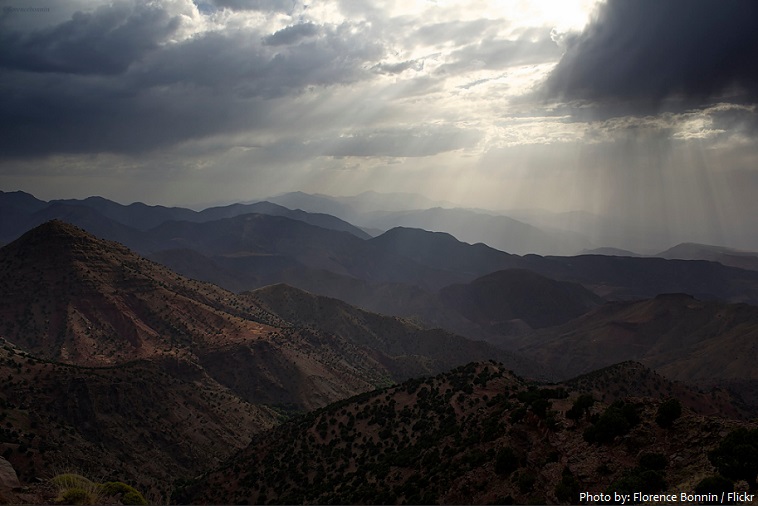 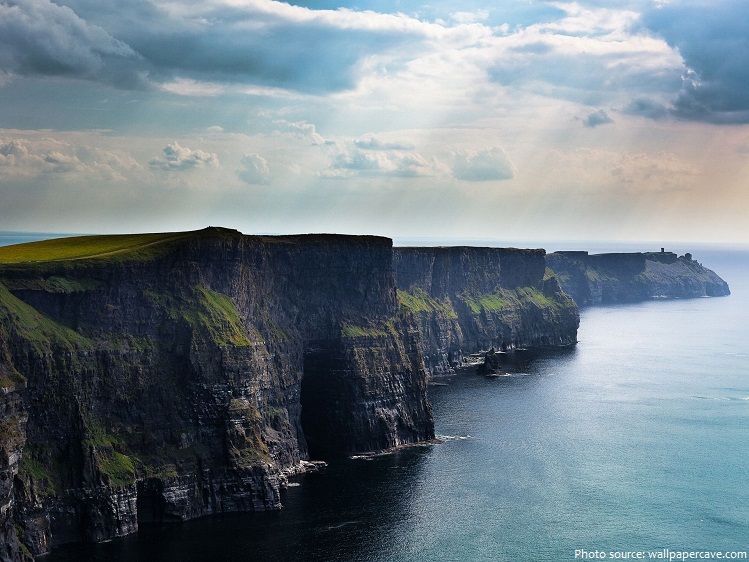