Home
Other
Interesting facts about compasses

A compass is a device used to determine direction on the surface of the eart by means of a magnetic pointer that aligns itself with Earth’s magnetic field.

It commonly consists of a magnetized needle or other element, such as a compass card or compass rose, which can pivot to align itself with magnetic north.

Compasses often show angles in degrees: north corresponds to 0°, and the angles increase clockwise, so east is 90°, south is 180°, and west is 270°. These numbers allow the compass to show azimuths or bearings which are commonly stated in degrees. If local variation between magnetic north and true north is known, then direction of magnetic north also gives direction of true north.

A compass is one of the most important instruments for navigation.

The reason magnetic compasses work as they do is that the Earth itself acts as an enormous bar magnet with a north-south field that causes freely moving magnets to take on the same orientation. The direction of the Earth’s magnetic field is not quite parallel to the north-south axis of the globe, but it is close enough to make an uncorrected compass a reasonably good guide. The inaccuracy, known as variation (or declination), varies in magnitude from point to point upon the Earth. The deflection of a compass needle due to local magnetic influences is called deviation.

The oldest and most familiar type of compass is the magnetic compass, which is used in different forms in aircraft, ships, and land vehicles and by surveyors.

Magnetic compasses come in many forms. The most basic are portable compasses for use on casual hikes. Magnetic compasses can have additional features, such as magnifiers for use with maps, a prism or a mirror that allows you to see the landscape as you follow the compass reading, or markings in Braille for the visually impaired. The most complicated compasses are complex devices on ships or planes that can calculate and adjust for motion, variation, and deviation.

The Chinese invented the first compass as early as the 3rd Century BC and subsequently developed the first magnetic compass in the 11th Century AD – using Lodestone. The introduction of magnetic compasses amounted to a cartographical revolution—literally changing the “direction” of mapmaking. – making it possible to create maps based on direct observation using an instrument.

The invention of the compass made it possible to determine a heading when the sky was overcast or foggy, and when landmarks were not in sight. This enabled mariners to navigate safely far from land, increasing sea trade, and contributing to the Age of Discovery.

The first usage of a compass in Western Europe and the Islamic world was recorded in around 1190.

Alexander Neckam reported the use of a magnetic compass for the region of the English Channel in the texts De utensilibus and De naturis rerum, written between 1187 and 1202, after he returned to England from France and prior to entering the Augustinian abbey at Cirencester.

In the Mediterranean, the introduction of the compass, at first only known as a magnetized pointer floating in a bowl of water, went hand in hand with improvements in dead reckoning methods, and the development of Portolan charts, leading to more navigation during winter months in the second half of the 13th century. While the practice from ancient times had been to curtail sea travel between October and April, due in part to the lack of dependable clear skies during the Mediterranean winter, the prolongation of the sailing season resulted in a gradual, but sustained increase in shipping movement – by around 1290 the sailing season could start in late January or February, and end in December. The additional few months were of considerable economic importance. For instance, it enabled Venetian convoys to make two round trips a year to the Levant, instead of one.

By the 15th century, explorers realized that the “north” indicated by a compass was not the same as Earth’s true geographic north. This discrepancy between magnetic north and true north is called variation (by mariners or pilots) or magnetic declination (by land navigators) and varies depending on location. Variation is not significant when using magnetic compasses near the Equator, but closer to the North and South Poles, the difference is much greater and can lead someone many kilometers off-course. Navigators must adjust their compass readings to account for variation.

In 1745 Gowin Knight, an English inventor, developed a method of magnetizing steel in such a way that it would retain its magnetization for long periods of time; his improved compass needle was bar-shaped and large enough to bear a cap by which it could be mounted on its pivot. The Knight compass was widely used. 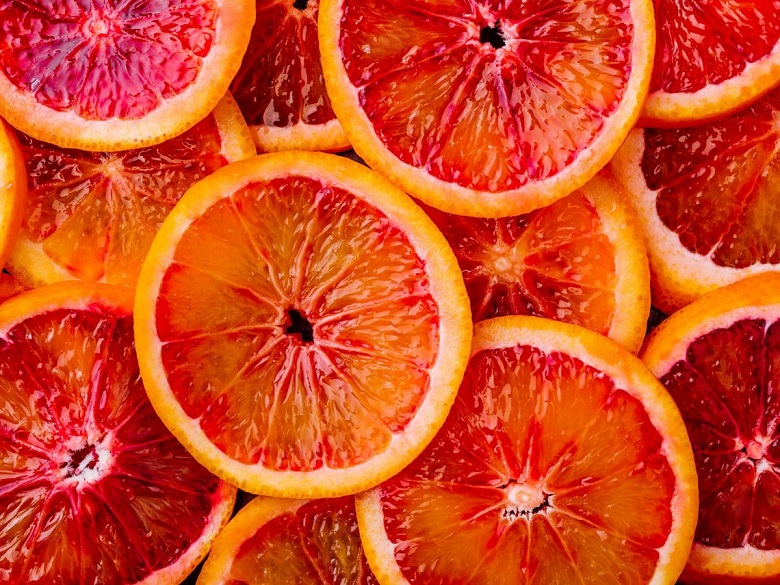 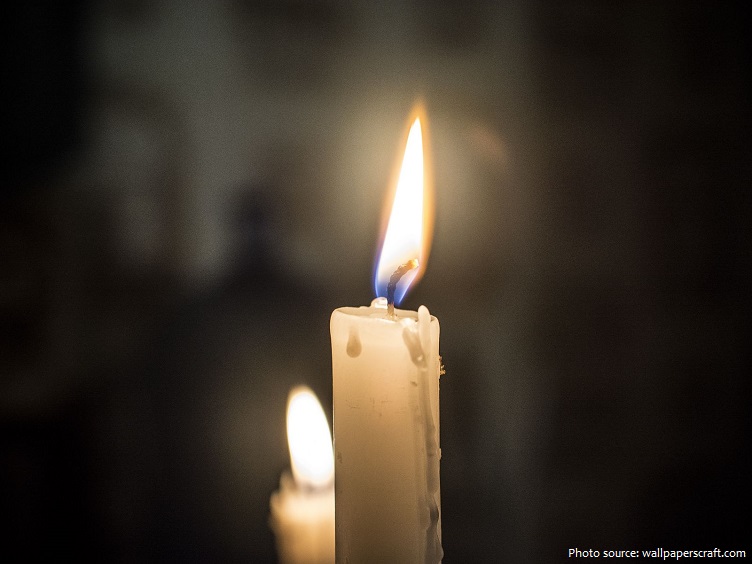