The Chinese Crested Dog is hairless breed of toy dog of ancient ancestry.

Chinese Cresteds are also called Cresteds, Puffs, and ‘Dr. Suess Dogs,’ because they look like the children’s author could have dreamed them up.

Like most hairless dog breeds, the Chinese Crested Dog comes in two varieties, with and without hair, which can be born in the same litter: the Powderpuff and the Hairless.

At first look, the Hairless and Powderpuff varieties of Chinese Crested Dogs appear to be two different breeds, but hairlessness is an incomplete dominant trait within a single breed.

The Hairless has soft, humanlike skin, as well as tufts of hair on its paws (“socks”) and tail (“plume”) and long, flowing hair on its head (“crest”). The Hairless variety can vary in amount of body hair. Hair on the muzzle, known as a beard, is not uncommon.

A Powderpuff has a long, soft coat. Both Hairless and Powderpuff varieties can appear in the same litter. The look of the Powderpuff varies according to how it is groomed. When its hair is completely grown out on its face, it strongly resembles a terrier; however, the Powderpuff is usually shaved around the snout as a standard cut. The Powderpuff Chinese Crested Dog is an elegant and graceful dog who makes a loving companion, playful and entertaining. The Powderpuff’s coat is long and silky soft.

Chinese Crested Dogs are loving, playful and very energetic. They are very loyal and can be one of the most attentive housemates that get attuned to the daily chores of the household. They may be shy around strangers, but they come around once they get to know you.

The average lifespan of the Chinese Crested Dog is about 13 to 15 years.

The origin of the breed is uncertain – it may have originated in Africa, and it is thought to have been spread throughout the world by Chinese merchant ships.

The same genetic mutation shared with the Xoloitzcuintli leads to the theory that they have a shared origin.

Descriptions of this breed are found in records as early as the late 1800s. The Chinese crested enjoyed a temporary popularity in the late 1800s and early 1900s in the United States.

The Chinese Crested Dog was officially recognised by the Fédération Cynologique Internationale in 1987 and by the American Kennel Club in 1991.

Both varieties require certain amounts of grooming. The Powderpuff is entirely covered with a double, very soft, straight coat. Although a Powderpuff’s coat does not continuously grow, it can grow to be quite long at full length. A weekly bath and frequent brushing will help prevent matting. For an optimal coat, never brush when dry or dirty.

Maintenance of the Hairless variety’s skin is similar to maintaining human skin and as such it can be susceptible to acne, dryness, and sunburn.

Chinese Cresteds have moderate energy levels. They’ll toggle between playtime and lap time throughout the day.

They adore the kids in their own family. However, children should learn how to play safely with Cresteds. The breed is so delicate, they can be injured easily during rambunctious play. 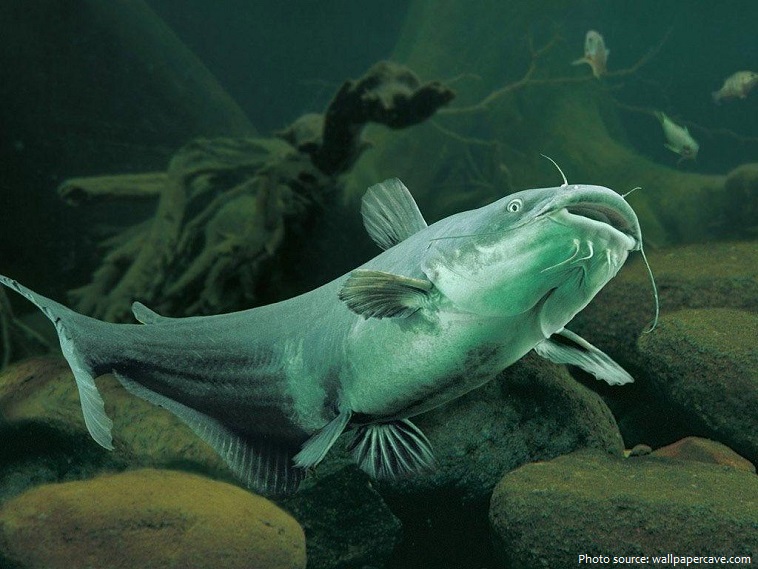 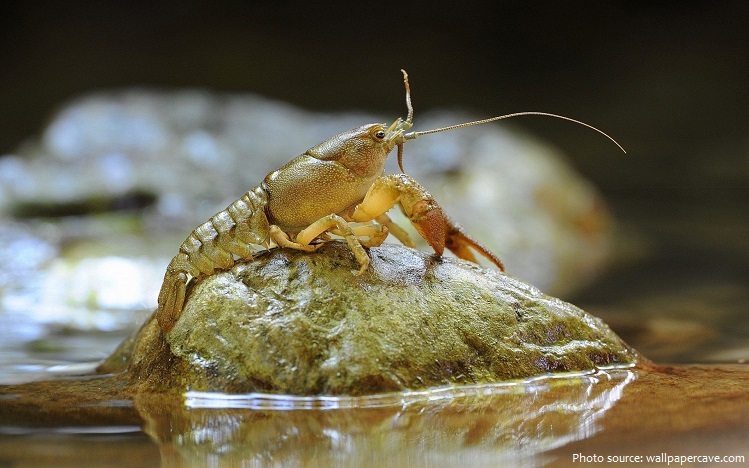 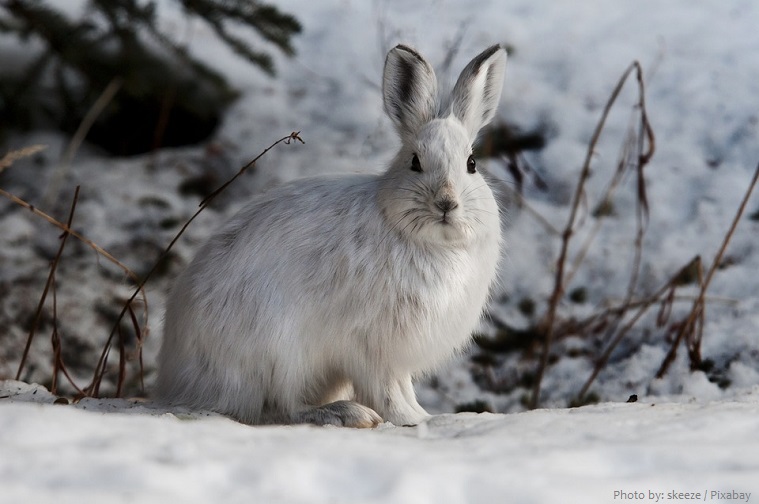