Home
Other
Interesting facts about camping

Camping is a recreational activity in which participants take up temporary residence in the outdoors, usually using tents or specially designed or adapted vehicles for shelter.

Different types of camping may be named after their form of transportation, such as canoe camping, car camping, RVing, and backpacking, including ultralight backpacking.

Modern campers frequent publicly owned natural resources such as national and state parks, wilderness areas, and commercial campgrounds. In a few countries, such as Sweden and Scotland, public camping is legal on privately-held land as well.

It was at one time only a rough, back-to-nature pastime for hardy open-air lovers, but it later became the standard holiday for vast numbers of ordinary families.

The history of recreational camping is often traced back to Thomas Hiram Holding, a British travelling tailor.

In 1853 Thomas crossed the prairies of the United States in a wagon train, covering some 1,900 km (1,200 miles) with a company of 300. In 1877 he camped with a canoe on a cruise in the Highlands of Scotland, and he made a similar trip the next year. He wrote two books on these ventures.

Camping was actually first popularised in the UK on the river Thames. Prior to this, camping as recreation was essentially unheard of. According to Terence Young, the author of Heading Out: A History of American Camping, the word “camp” was probably inspired by military encampments.

The history of camping in America really begins at the end of the 1860s. According to Terence Young, the author of Heading Out: A History of American Camping, the word “camp” was probably inspired by military
encampments.

By the 1880s, large numbers of visitors took part in the pastime, which was connected to the late Victorian craze for pleasure boating. The early camping equipment was very heavy, so it was convenient to transport it by boat or to use craft that converted into tents.

Camping quickly gained momentum in the early 1900s with the establishment of the US Forest Service and National Park Service, the emergence of boy scouts and girl scouts, and the growing popularity of
organizations like the YMCA. The growing popularity and prevalence of cars also allowed more people to travel longer distances to campgrounds.

Camping took off as a leisure pursuit post World War I. Initially, it was adopted by Robert Baden-Powell’s Scout movement, but soon it became a popular way to take a cheap holiday. Families piled tents and coolboxes into tightly packed car boots and hit the road in the hope of relaxation.

Boy Scouts, organization, originally for boys from 11 to 14 or 15 years of age, that aimed to develop in them good citizenship, chivalrous behaviour, and skill in various outdoor activities. The Boy Scout movement was founded in Great Britain in 1908 by a cavalry officer, Lieutenant General Robert S.S. (later Lord) Baden-Powell, who had written a book called Scouting for Boys (1908) but who was better known as the defender of the town of Mafeking in the South African (or Boer) War.

Thomas Hiram Holding wrote the first edition of The Camper’s Handbook in 1908.

Holding founded the first camping club in the world, the Association of Cycle Campers, in 1901. By 1907 it had merged with a number of other clubs to form the Camping Club of Great Britain and Ireland. Robert Falcon Scott, the famous Antarctic explorer, became the first president of the Camping Club in 1909.

In the 1930s, as more and more Americans enjoyed paid vacations and access to automobiles, many families purchased or made house trailers. Ads promoted trailer life as a way to strengthen family ties through the pleasures of a vacation on the road.

The International Federation of Camping Clubs was founded in 1932 with national clubs from all over the world affiliating with it.

By the 1960s, camping had become an established family holiday standard and today, campsites are ubiquitous across Europe and North America.

All forms of camping, from primitive to motorized, continue to grow in popularity, particularly in the United States, Canada, and western Europe.

Individual camping is very popular in Australia and New Zealand, but organized facilities are relatively few compared with those in North America. Recreational camping continues to increase in popularity in Africa and portions of Asia.

In the US, camping may be traced to William Henry Harrison Murray’s 1869 publication of Camp-Life in the Adirondacks resulting in a flood of visitors to the Adirondacks that summer. 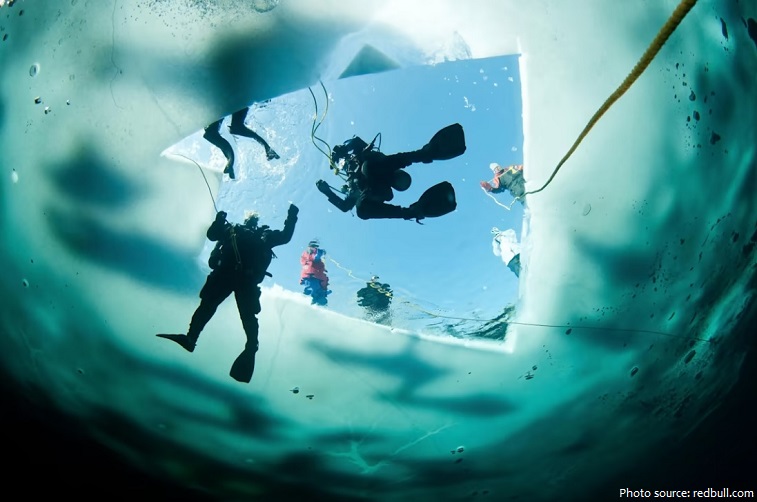 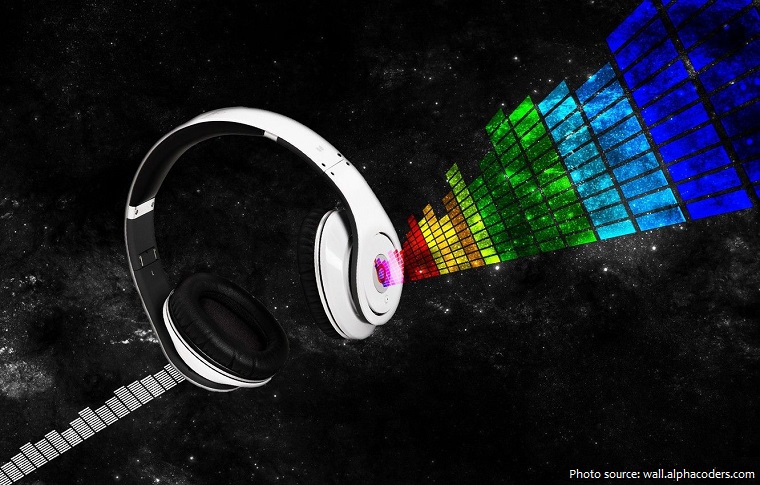 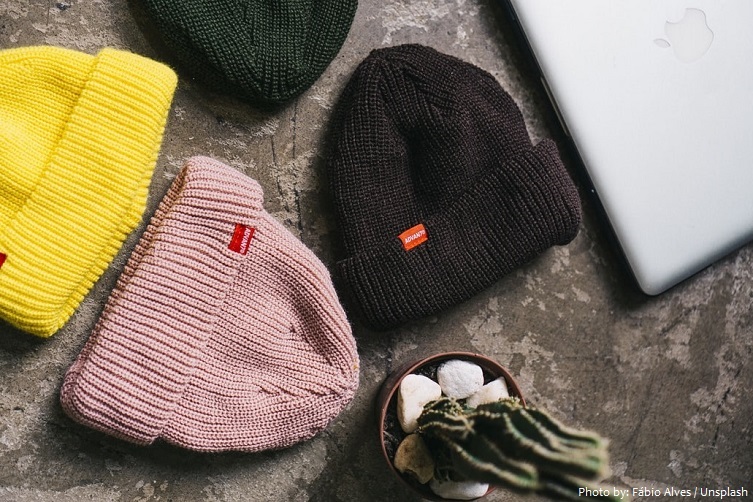