Home
Other
Interesting facts about cameras and photography

The word camera comes from the latin phrase “camera obscura,” which translates to “dark chamber.” 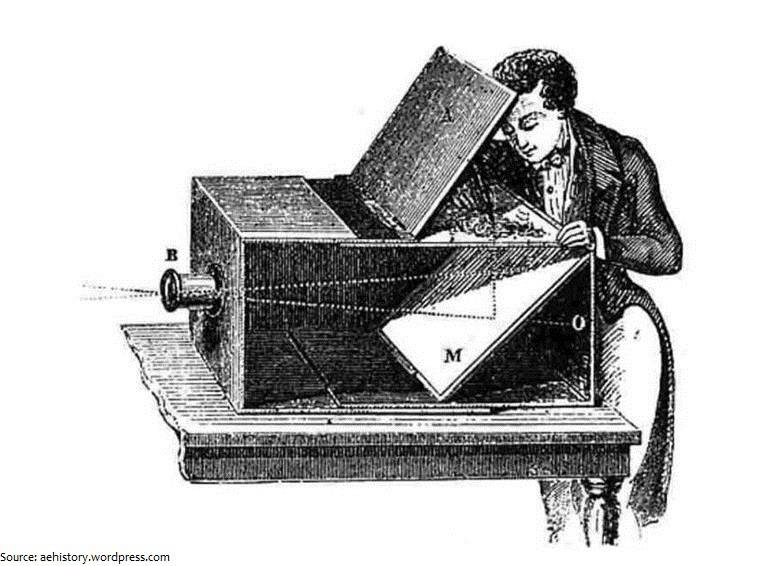 The first one to record the concept of “camera obscura” was a Han Chinese philosopher Mozi. This phenomenon occurs when a certain image of a scene at the other side of a screen (wall, for example) is projected through a tiny hole in that screen, creating an inverted image on an opposite surface.

The first semi-successful photograph ever was made in 1816 by Nicéphore Niépce, using a camera he created and a piece of paper that was coated with silver chloride.

The oldest known photograph with a human in the shot dates back to 1838. It was taken in Paris. 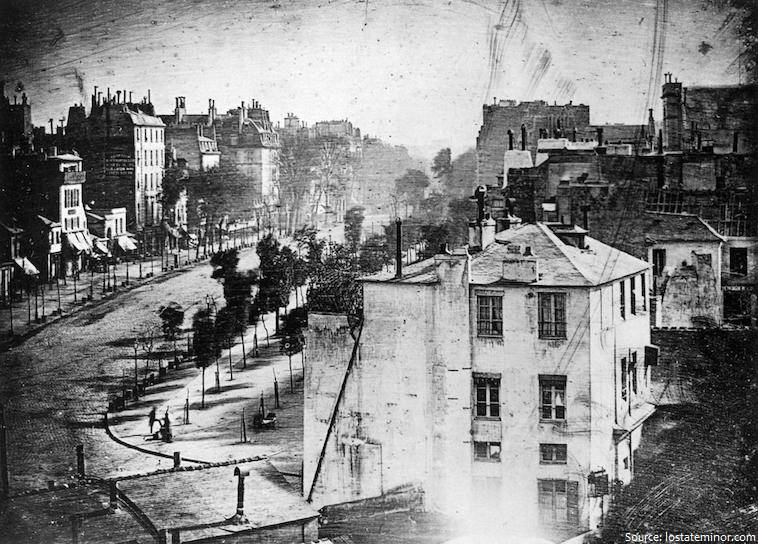 The first ever color photograph was taken in 1861 by a physicist James Clark Maxwell. 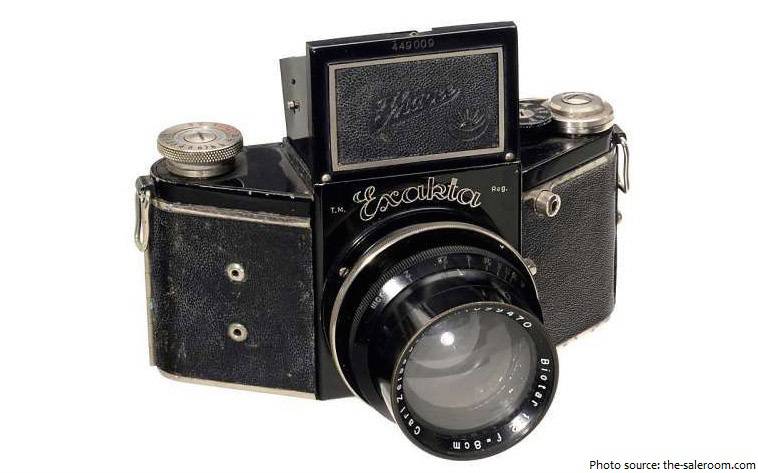 An important day for photography was the invention of SLR (single-lens reflex) cameras. Back in 1933, Ihagee Exakta, a compact SLR that used 127 rollfilm was released.

The next revolution came with the release of digital cameras. The first ever digital camera was designed by Kodak in 1975. It weighed 8 pounds and was able to record black and white photos at the resolution of 0.01 MP. We’ve definitely came a long way since then.

In 1986, Kodak teamed up with Canon to release the first DSLR camera ever. It used a 1.3 MP image sensor developed by Kodak and Canon F-1 film SLR body.

The latest evolution in digital cameras came with the release of a first mirrorless camera, which lacks a mirror and optical viewfinder found in DSLRs, allowing for many benefits including a more compact body design, in-body image stabilization, continuous autofocus and more. Due to this, there’s a good chance that mirrorless cameras will become a new standard and companies like Sony, Panasonic, Olympus and Fujilim are currently on the forefront when it comes to sales.

Did you know that there are 12 very expensive Hasselblad cameras on Moon’s surface? They were used during first moon landing, but had to be left there, so the astronauts could carry back rock samples.

Today, people capture as many photos in less than two minutes than the entire population did during the 1800s.

The biggest SLR lens ever made is the Carl Zeiss Apo Sonnar 1700mm. It weighs 564 pounds or 256 kg! It was custom-built for an anonymous wildlife photographer.

Dills Parekh from Mumbai, India is the owner of the largest camera collection in the world. He owns more than 4,425 cameras and has been collecting them since 1977. 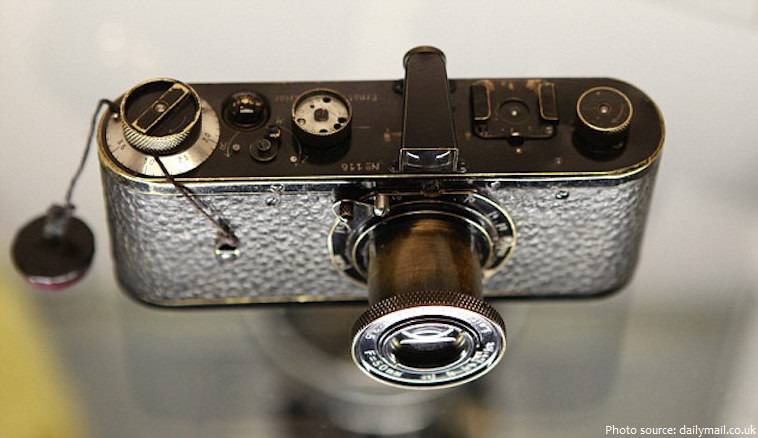 The most expensive camera ever sold is 1923 Leica O-Series. It went for $2.8 million at auction in Vienna.

If you think that amusing photos of cats is a phenomenon that started on the internet, you’re definitely wrong. English photographer Harry Pointer was the first person to start photographing cats in amusing positions and he did it during the 1870s! He started by taking natural photos of cats, but it wasn’t long before he realized that he had much more success selling photographs of cats in ridiculous poses. 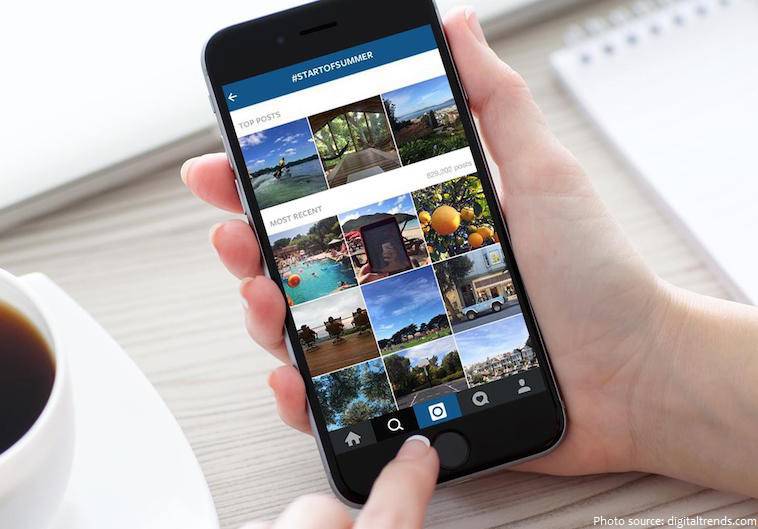 Recent estimates say the human race has taken more than 3.8 trillion photos so far and the numbers are raising rapidly. 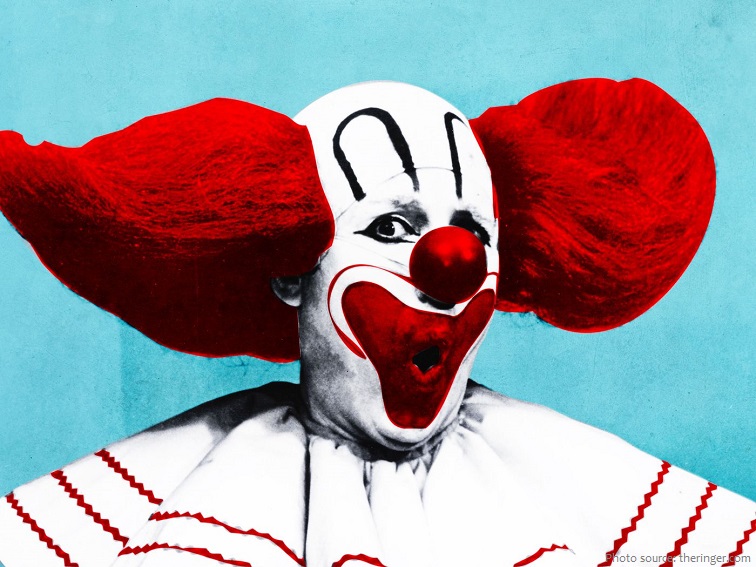 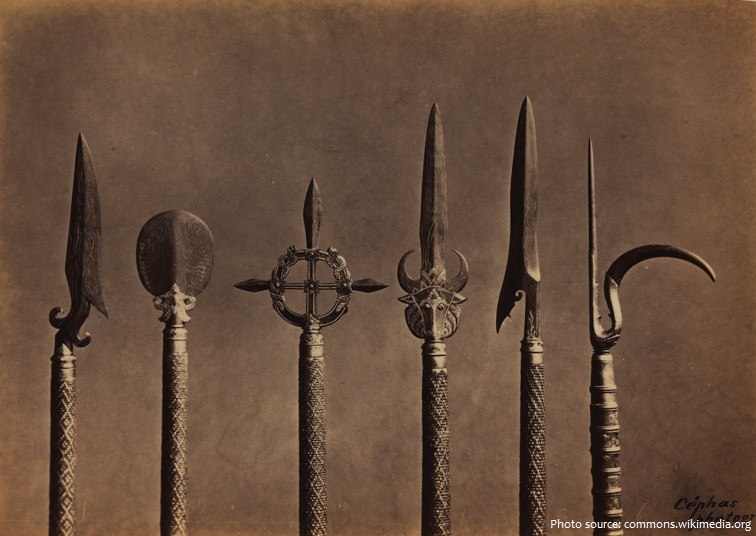 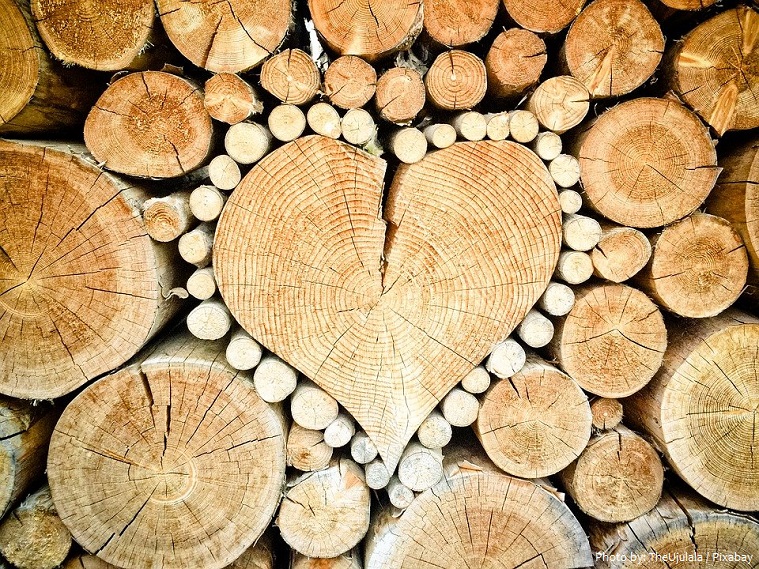 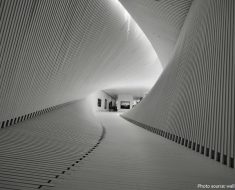