Bungee jumping, also spelled bungy jumping, is an activity in which the jumper falls from a high place with a large elastic cord attached both to his or her feet and to the jump site, and, after a period of headfirst free fall, is bounced partway back when the cord rebounds from its maximum stretch.

The launching pad is usually erected on a tall structure such as a building or crane, a bridge across a deep ravine, or on a natural geographic feature such as a cliff. It is also possible to jump from a type of aircraft that has the ability to hover above the ground, such as a hot-air-balloon or helicopter. The thrill comes from the free-falling and the rebound. When the person jumps, the cord stretches and the jumper flies upwards again as the cord recoils, and continues to oscillate up and down until all the kinetic energy is
dissipated.

Bungee jumping traces its roots to the “land diving” practiced on Pentecost Island, Vanuatu, in which divers jump off a high tower, their feet connected to it by a vine whose length is calculated to allow the jumper ton fall until his hair just brushes the ground below.

The land-diving ritual came about as a part of an ancient story of a local woman who was being mistreated by her husband. The legend says that she often attempted to run away only to be caught and punished. So she came up with a plan and when she ran away she climbed up the tallest banyan tree on the island, tying a vine around her ankle as she made her way to the top. Her husband followed her in an attempt to catch her and bring her back. When she reached the top of the tree, the woman jumped to the floor and the vine broke her fall. She then taunted her husband, saying that he was too cowardly to perform the jump himself. With no vine around his ankle, the husband threw himself after her, only to fall to his death.

The event has been reconstructed ever since as the islanders build a tower and then jump from it as a means of providing their bravery and warding off evil spirits, including that of the husband who plummeted to his demise. It is believed that a successful Yam harvest can only be achieved if the ritual takes place.

A tower 4,000 feet (1,200 m) high with a system to drop a “car” suspended by a cable of “best rubber” was proposed for the Chicago World Fair, 1892–1893. The car, seating two hundred people, would have been shoved from a platform on the tower and then would have bounced to a stop. The designer engineer suggested that for safety the ground below “be covered with eight feet of feather bedding”. The proposal was declined by the Fair’s organizers.

The word “bungee” originates from West Country dialect of the English language, meaning “Anything thick and squat”, as defined by James Jennings in his book “Observations of Some of the Dialects in The West of England” published 1825. In 1928, the word started to be used for a rubber eraser.

The first modern bungee jumps were made on 1 April 1979 from the 250-foot (76 m) Clifton Suspension Bridge in Bristol, England, by David Kirke and Simon Keeling, members of the Oxford University Dangerous Sports Club, and Geoff Tabin, a professional climber who tied the ropes for the jump.

Organised commercial bungee jumping began with the New Zealander, A J Hackett, who made his first jump from Auckland’s Greenhithe Bridge in 1986. During the following years, Hackett performed a number of jumps frombridges and other structures (including the Eiffel Tower), building public interest in the sport, and opening the world’s first permanent commercial bungee site, the Kawarau Bridge Bungy at the Kawarau Gorge Suspension Bridge near Queenstown in the South Island of New Zealand. Hackett remains one of the largest commercial operators, with concerns in several countries.

The highest commercial bungee jump facility is 370.25 m (1,214 ft 8 in), located on the Balinghe Bridge, and was achieved by Huangguoshu Tourist Area Management Committee and Guizhou Expressway Investment Group Co., Ltd. (both China) in Huangguoshu, Guizhou, China, on 12 January 2019.

Grant Denyer (Australia) and AJ Hackett (New Zealand) bungee jumped from a helicopter hovering at 300 m (984 ft) above the water near Bondi Beach, NSW, Australia, on 11 November 2005. The cord stretched to 250 m (820 ft) during the attempt.

Curtis Rivers (UK) performed a bungee jump from a hot air balloon at 4,632 m (15,200 ft) over Puertollano, Spain, on 5 May 2002 – thus achieving the highest altitude bungee jump. He jumped using a 10 m (33 ft) cord, which stretched to 30 m (98 ft). After bouncing five times he freed himself from the cord and parachuted to the ground. At jump altitude the air was so thin that breathing equipment had to be used.

The most people to bungee jump in 24 hours is 542 and was achieved AJ Hackett Cairns (Australia) in Cairns, Queensland, Australia, on 29 August 2015.

A total of 31 people made a bungee jump on the same bugee rope at the Tummelum Record Festival in Flensburg, Germany, on 8 July 2000. The jump was from a gondola at a height of 65 m (213 ft) and was arranged by Sanver Bungee.

The oldest person to bungee jump is Mohr Keet (b. 31 August 1913, South Africa) who completed latest jump when he was 96 years old at Blaukrans Bungee CC, South Africa, on 10 April 2010. He was unaware that he had broken a world record until after his jump. 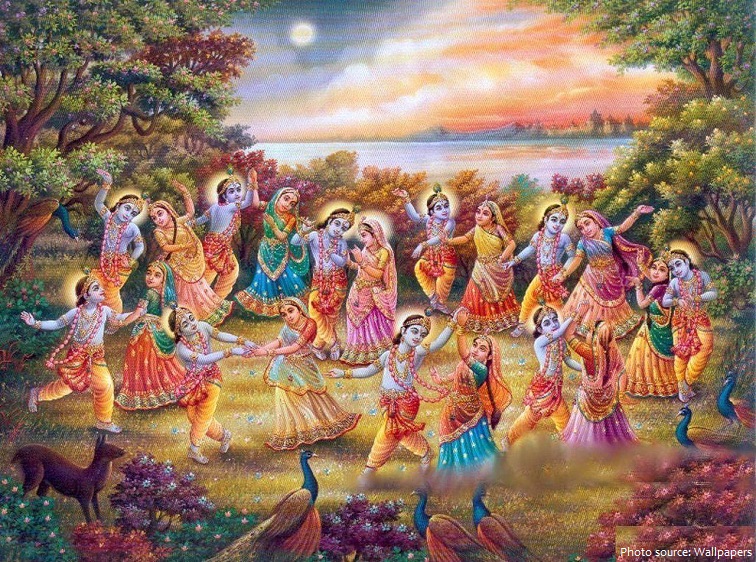 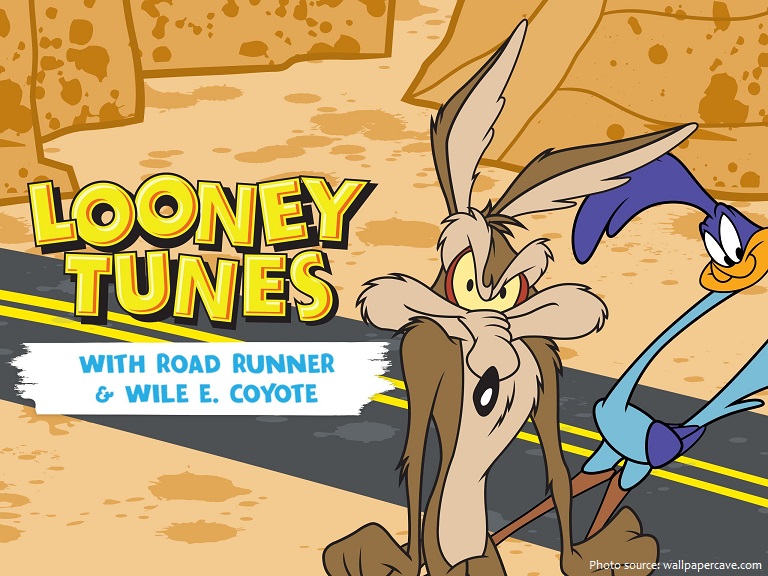 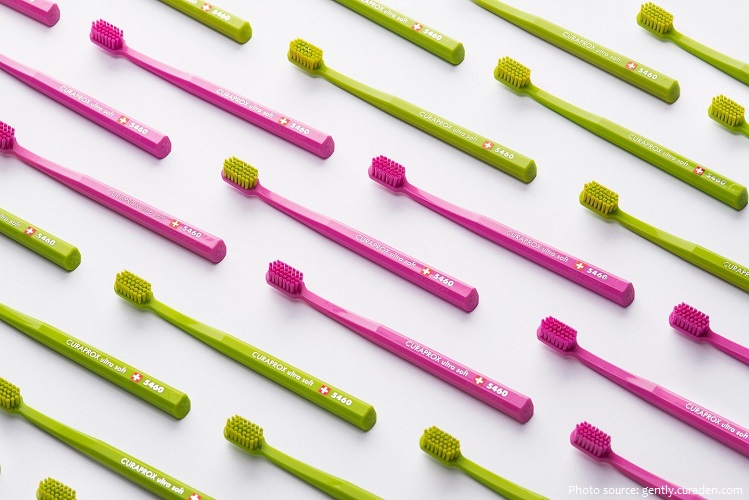