A bridge is a structure built to span a gorge, valley, road, railroad track, body of water, or other physical obstacle. The design and structure of a bridge depends on its function and the nature of the terrain where the bridge is to be constructed.

All major bridges are built with the public’s money. Therefore, bridge design that best serves the public interest has a threefold goal: to be as efficient, as economical, and as elegant as is safely possible.

The first bridges were believed to be made by nature — as simple as a log fallen across a stream. The first bridges made by humans were probably spans of wooden logs or planks and eventually stones, using a simple support and crossbeam arrangement. The Indian Epic literature Ramayana provides mythological accounts of bridges constructed from India to Sri Lanka by the army of Sri Rama, the mythological King of Ayodhya.

Among the oldest timber bridges is the Holzbrücke Rapperswil-Hurden crossing upper Lake Zürich in Switzerland – the prehistoric timber piles discovered to the west of the Seedamm date back to 1523 BC.

The Arkadiko Bridge is one of four Mycenaean corbel arch bridges part of a former network of roads, designed to accommodate chariots, between the fort of Tiryns and town of Epidauros in the Peloponnese, in southern Greece. Dating to the Greek Bronze Age (13th century BC), it is one of the oldest arch bridges still in existence and use. Several intact arched stone bridges from the Hellenistic era can be found in the Peloponnese.

Indians also built bridges, which is documented in their ancient text the Arthashastra which was written between 4th and 3rd century BC. They used plaited bamboo and iron chain as materials.

Ancient Romans were the greatest bridge builders of ancient times. They built arch bridges and aqueducts some of which still stand today. They also used cement which consisted of water, lime, sand, and volcanic rock. Some of their most beautiful bridges were built over ravines while others were built over rivers where no rock or island emerges from the water to carry the piers.

In the next centuries, nobody could improve Roman techniques until the Renaissance when the aesthetic dimension came into play like Rialto bridge in Venice.

Between 12th and 16th century many bridges were built with houses on them. They were solution for limited accommodation in walled cities and only France had as many as 35.

After of that, the real bridge revolution started when steel and concrete were introduced in the construction.

The Iron Bridge, built in Coalbrookdale, England in 1779, was one of the engineering marvels of the time because it used cast iron for the first time.

The world’s first steel suspension bridge not only featured the longest span in the world at 1,600 feet, but towers that made it the tallest structure in the Western Hemisphere when it opened in 1883. The Brooklyn Bridge in New York City has a total length of 5,989 feet, height of 276 feet, and width of 85 feet which made it unparalleled in stature, use, and landmark status.

Started in 1886 and wrapped up in 1894 the Tower Bridge is not only a true symbol of London, but also an impressive combination of both a bascule (or “moving”) and suspension bridge over the River Thames. It took the efforts of 432 workers to help build the bridge and over 70,000 tons of concrete sunk to the bed of River Thames to support the bridge.And over 11,000 tons of steel provided the framework for the towers and walkways.

The Sydney Harbour Bridge is one of Australia‘s most well known and photographed landmarks. The bridge, also affectionately known as the ‘Coathanger’, was opened on March 19th 1932 by Premier Jack Lang, after eight years of construction.

The 2,460-m (8,070-ft) long Millau Viaduct across the Tarn Valley, France, is the tallest bridge in the world. It is supported by seven concrete piers, the tallest of which measures 244.96 m (804 ft) from the ground to the road deck. The piers also supports seven 87-m-tall (285-ft) masts, so the maximum total height from the top of the masts to the deepest point in the valley is 343 m (1,125 ft). It was designed by Foster and Partners (UK) and opened to the public in December 2004. The bridge was constructed in order to remove a traffic bottleneck in the town of Millau, and thus complete the motorway connecting Paris with the Mediterranean region. The total maximum height is the sum of the height of the tallest pier (pier two), its mast, the roadway and a dip in the valley between piers two and three.

The Oxford English Dictionary traces the origin of the word bridge to an Old English word brycg, of the same meaning, derived from a hypothetical Proto-Germanic root brugjō. There are cognates in other Germanic languages (for instance Brücke in German, brug in Dutch, brúgv in Faroese or bro in Danish, Norwegian and Swedish). 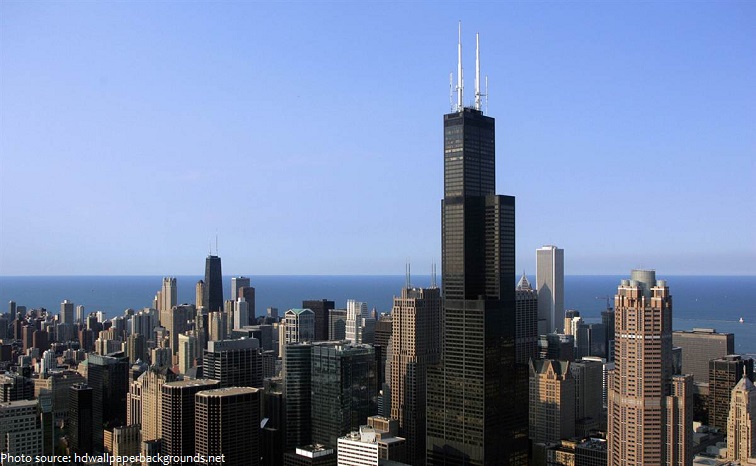 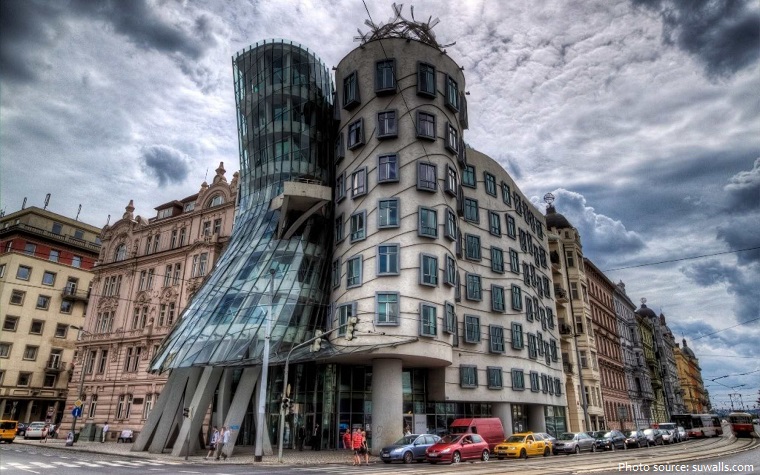 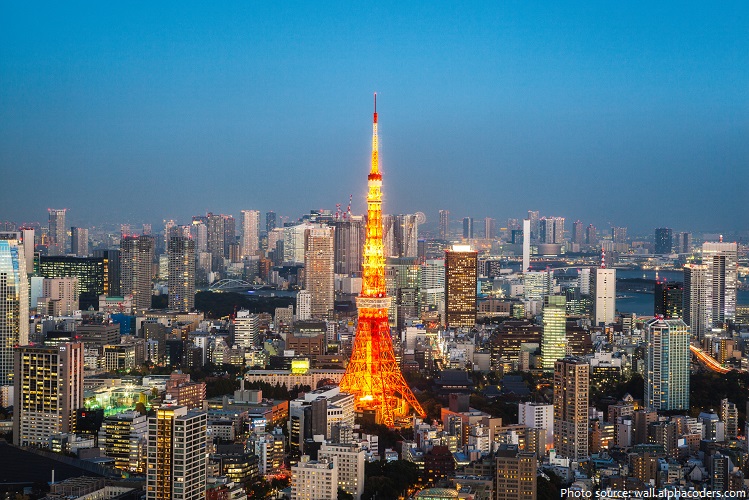 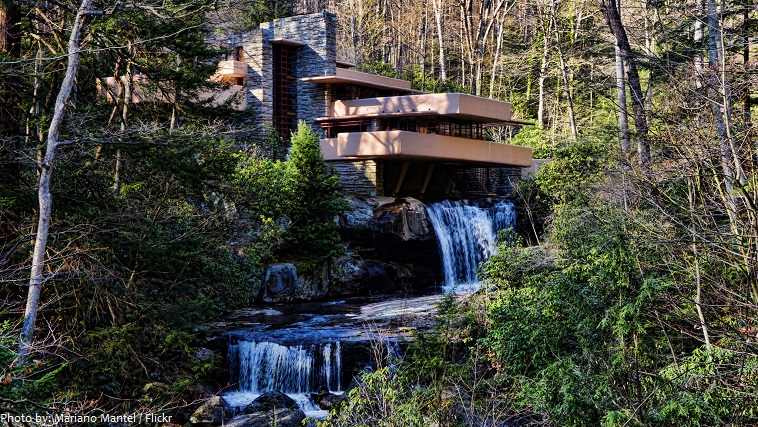 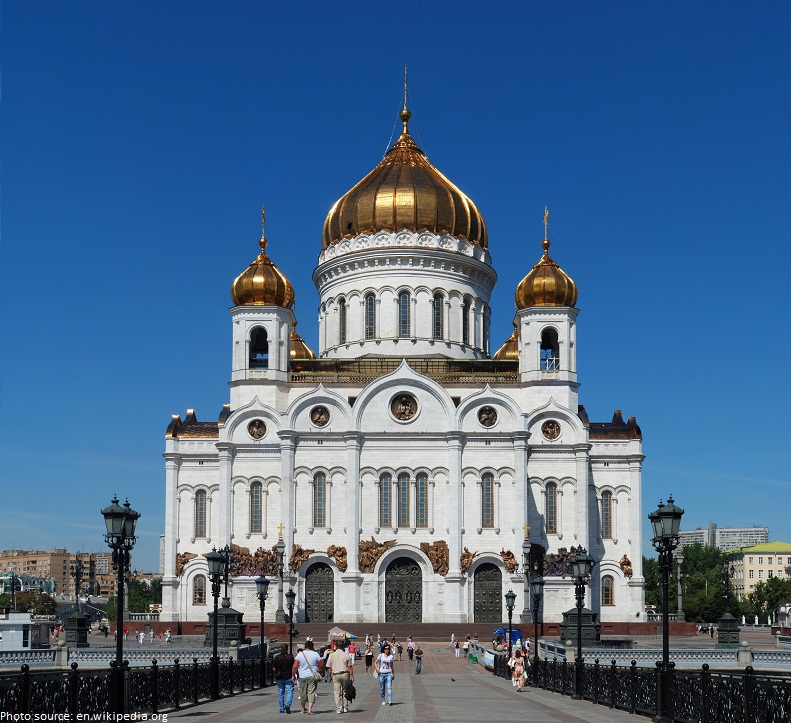