Brandy is a spirit produced by distilling wine or fermented fruit juice.

Based on the region and the fruit, brandy can be divided into several categories: Cognac, Armagnac, American Brandies, and fruit brandies.

The origins of brandy were clearly tied to the development of distillation. While the process was known in classical times, it wasn’t used for significant beverage production until the 16th century.

Long before the 16th century, wine was a popular product for trading in European region. In the early 16th century, a Dutchman trader invented the way to ship more wine in the limited cargo space by removing water from the wine. Then he could add the water back to the concentrated wine at the destination port in the Netherlands. They called it “bradwijn,” meaning “burned wine,” and later became “brandy.” 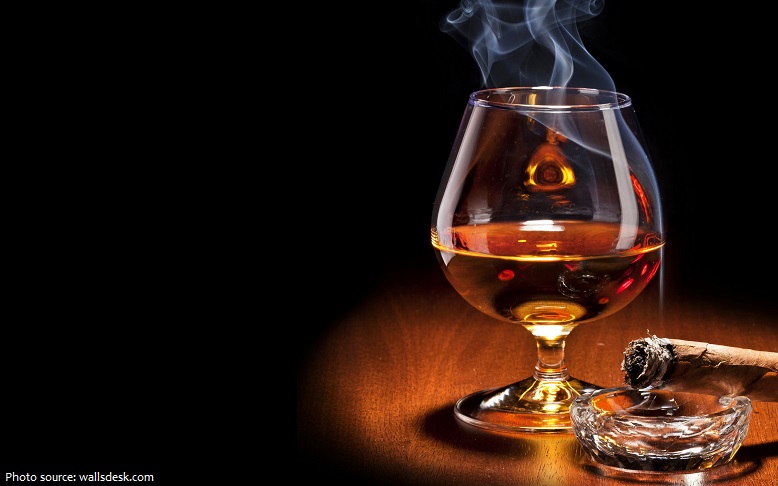 Brandy has a traditional age grading system, although its use is unregulated outside of Cognac and Armagnac. These indicators can usually be found on the label near the brand name: VS, VSOP, XO, and Hors d’âge. 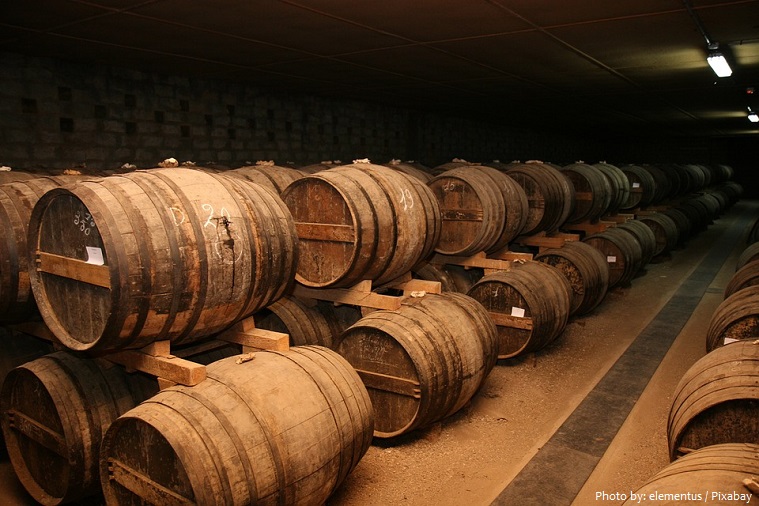 Brandy is typically drunk as an after-dinner digestif. It is traditionally served at room temperature (neat) from a snifter, a wine glass or a tulip glass. When drunk at room temperature, it is often slightly warmed by holding the glass cupped in the palm or by gentle heating.

Brandy may be added to other beverages to make several popular cocktails; these include the Brandy Sour, the Brandy Alexander, the Sidecar, the Brandy Daisy, and the Brandy Old Fashioned.

Brandy is also a staple for cooking and is great with desserts. It is a common deglazing liquid used in making pan sauces for steak and other meat. It is used to create a more intense flavour in some soups, notably onion soup. Brandy is also used to flambé dishes such as crêpe Suzette and cherries jubilee while serving and is traditionally poured over Christmas pudding and set alight.

Brandy has many health benefits such as increase the strength of the immune system, reduces respiratory issues, control weight issues, improve your sleep patterns, treatment for pneumonia, boost heart health, treat certain types of cancer and it has ability to slow the signs of aging. Consume it in moderation to reap its health benefits and to avoid the health risks associated with excessive alcohol consumption.

Henri IV Dudognon Heritage Cognac Grande Champagne – At $2,000,000 a bottle, this cognac is also known as the DNA of cognac. The most expensive bottle of cognac and brandy in history comes bottled in crystal, it is 24-karat gold dipped with Sterling platinum and features 6,500 certified cut diamonds as decoration. it´s filled with 100 cl. Ultra Premium Cognac Grande Champagne, aged in barrels for more than 100 years to produce an alcohol content of 41%. 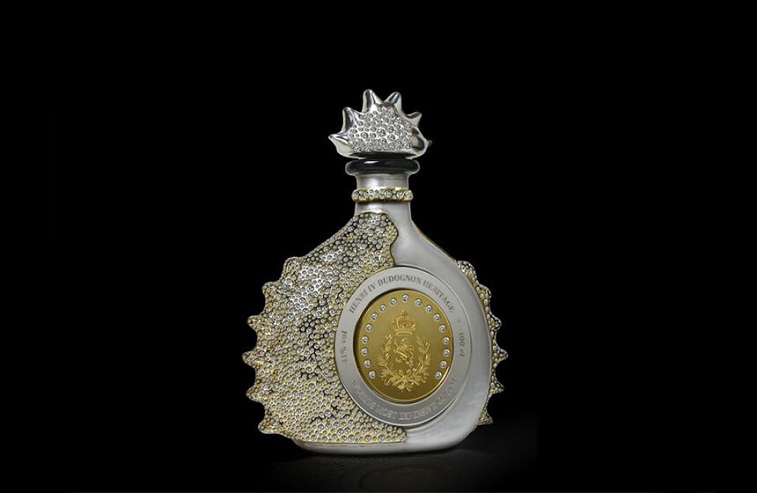 Except for few major producers, brandy production and consumption tend to have a regional character and thus production methods significantly vary.

During ageing, evaporation contributes to the progressive reduction of the alcohol level. It varies with storage conditions, but averages 2% per year. This is called “The angels’ share.”

Some of the earliest thermometers—used in the 1600s—contained brandy instead of mercury. The liquor was eventually replaced with mercury due to the latter material’s wider range of liquid-state temperature.

The largest collection of brandy is 1057 bottles, achieved by Manuel Bru Vicente (Spain), in Elche, Alicante, Spain, as confirmed on 1 January 2017.