The Bichon Frise is a breed of small dog noted for its fluffy coat and cheerful disposition.

With their black eyes and fluffy white coat, the Bichon looks almost like a child’s toy.

When translated from French, Bichon Frise literally means ‘curly lap dog’ but the breed is also known as the Bichon Tenerife or Tenerife Dog.

The Bichon Frise is a small dog that weighs approximately 5–10 kilograms (10–20 pounds) and stands 23–30 centimetres (9–12 inches) at the withers, but slightly larger dogs are not uncommon.

It features a short blunt muzzle, silky ears that drop, and a puffy, silky, curled coat and an undercoat.

Its color is for the most part pure white, though some have shadings of cream, buff, or apricot around the ears or on the body.

The average lifespan of the Bichon Frise is about 12 to 14 years. The oldest Bichon Frises for which there are reliable records in various North American surveys have died at 21 years.

The Bichon Frise is often depicted as a French dog – although the Bichon breed type are originally Spanish, used as sailing dogs, also as herding dogs sometimes, the French developed them into a gentle lap-dog variety.

The Bichon type arose from the water dogs, and is descended from the poodle-type dogs and either the Barbet or one of the water spaniel class of breeds. Modern Bichons have developed into four categories: the Bichon
Frise or Tenerife, the Maltese, the Bolognese, and the Havanese. These are often treated as separate breeds.

Because of their merry disposition, the ancestral Bichons travelled much and were often used as barter by Italian sailors as they moved from continent to continent.

The dogs found early success in Spain and it is generally believed that Spanish seamen introduced the early breed to Tenerife in the Canary Islands. In the 14th century, Italian sailors rediscovered the dogs on their
voyages and are credited with returning them to continental Europe, where they became great favorites of Italian nobility. As was the style with dogs in the courts, their coats were cut “lion style”, like a modern-day Portuguese Water Dog.

The Bichon Frise had success in France during the Renaissance under Francis I (1515–1547), but its popularity increased in the court of Henry III (1574–1589), when it had become popular amongst French nobility as both a court companion and lap dog. The breed also enjoyed considerable success in Spain as a favorite of the Infantas, and were often included in portraits of royalty. In particular, Francisco de Goya included Bichons in several of his works.

With the advent of the French Revolution in 1789, the Bichon’s days as the pampered and perfumed lapdog of aristocrats came to a rude end. One by one the breed’s benefactors were trotted off to prison and the guillotine, and their Bichons lost their positions of privilege. Many were turned out into the street to fend for themselves. Street entertainers took in the bright, agile dogs and trained them to coax a coin or two from passersby with their antics. Soon, the Bichon was earning his keep as a circus performer.
Trainable, impossibly cute, and always at their best when in the spotlight, Bichons were excellent candidates for showbiz success.

In the 20th century Bichons again faced hard times because of the shortages and austerities brought on by the two world wars. And again, many Bichons found themselves out in the cold. Thanks to a few fanciers who gathered Bichons off the streets of France and Belgium, the breed survived and was recognized in France under the auspices of the Societé Centrale Canine in 1933 as the Bichon a Poil Frisé — the “Bichon of the curly hair.”

The Bichon was brought to the United States in 1955. The first US-born Bichon litter was whelped in 1956. In 1959 and 1960, two breeders in different parts of the US acquired Bichons, which provided the origins
for the breed’s further development in that country.

The American Kennel Club refers to the Bichon Frise as “merry” and “curious,” and the breed standard calls for a dog that is “gentle mannered, sensitive, playful and affectionate.”

The dogs are generally very sociable and do well with an owner who takes them along on outings, and are affectionate and intelligent. If affiliated with a particular territory and encouraged by owners, they can become very territorial.

These dogs are generally easy to train but may be hard to housebreak.

Bichons are active dogs. They should be taken for walks and given ample play-time.

Bichon Frises have coats that require a diligent grooming schedule. Grooming helps remove loose hair, and the curl in the coat helps prevent dead hair and dander from escaping into the environment, as with the
poodle’s coat.

A Bichon Frise cost between $700 to $2000. This depends mainly on where you get the dog, with accredited breeders generally costing more than home-based breeders. 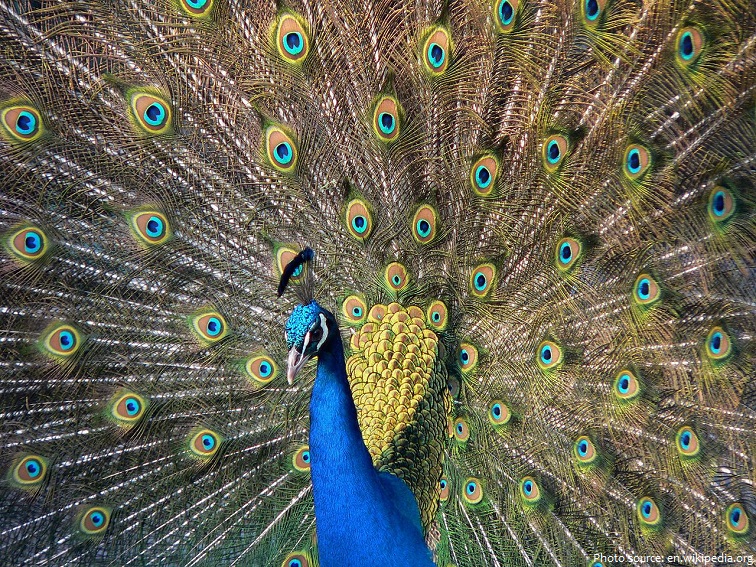 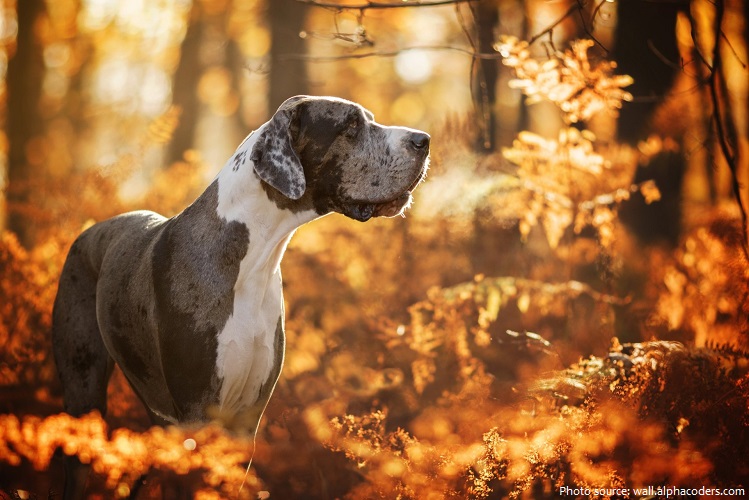