Asunción is the capital and largest city of Paraguay.

The full name of the city is Nuestra Señora Santa María de la Asunción (“Our Lady, Holy Mary of the Assumption”).

The city is located on the left bank of the Paraguay River, almost at the confluence of this river with the River Pilcomayo, on the South American continent.

The city has an average elevation of 43 meters (141 feet) above sea level.

Asunción, known as the “Mother of Cities,” is one of the oldest cities in South America.

Asunción was founded on the feast day of the Assumption on August 15, 1537, by Spanish explorers Juan de Salazar  and Gonzalo de Mendoza.

Over the next two centuries, Asunción developed into a mixed society of criollos, mestizos and aborigines.

After Paraguay became independent in 1811, significant change occurred in Asunción; roads were built throughout the city and the streets were named.

Towards the end of the 19th century and during the early years of the 20th century, a flow of immigrants from Europe and the Ottoman Empire came to the city. This led to a change in the appearance of the city as many new buildings were built and Asunción went through an era more prosperous than any since the war.

Asunción is a charming city, with beautiful flowering trees and large parks.

The National Pantheon of the Heroes is a building and landmark of Asunción. It is a must for all tourists and foreign delegations arriving visit to Paraguay and Asuncion. It is, at the same time, an architectural jewel of great artistic, cultural and heritage. The National Pantheon is the mausoleum of the country, where lie the remains of the great heroes of Paraguayan history such as Don Carlos Antonio López (1st president Constitutional), Mariscal Francisco Solano López, Mariscal José Félix Estigarribia (hero and winner of the Chaco War against Bolivia) and his wife. 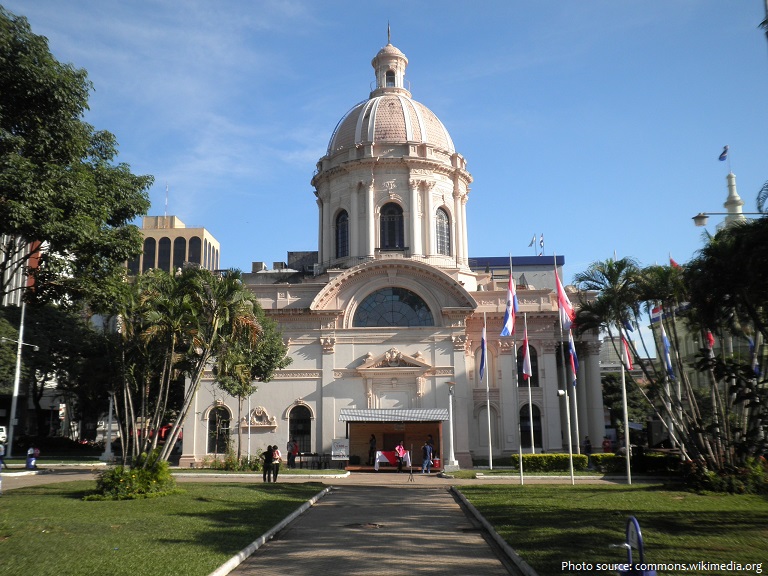 The Casa de la Independencia Museum was inaugurated on May 14, 1965 and showcases pieces of history that date back to the independence of the country. In the evening of May 14, 1811 a group of brave Paraguayans came out of this house to declare the independence of Paraguay. It is a national monument which has a great historical significance. Behind its walls the emancipation from the Spanish colonial rule was planned in a silent and brave manner. 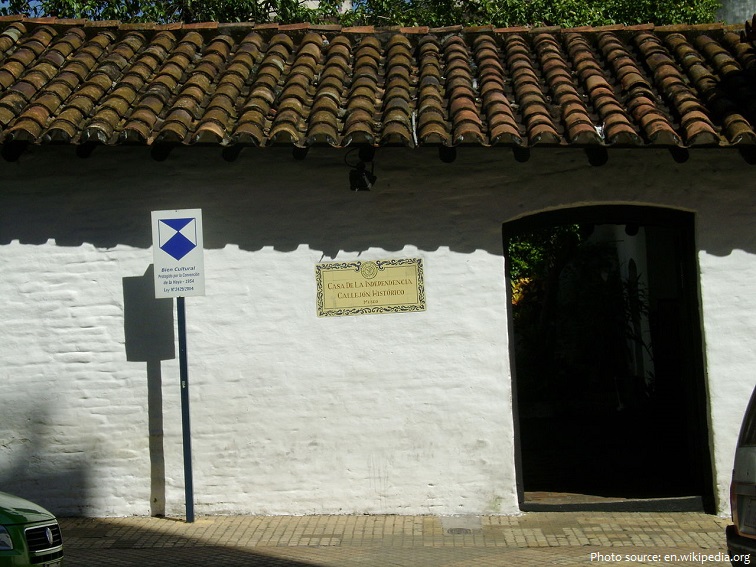 Palacio de López is a palace that serves as workplace for the President of Paraguay, and is also the seat of the government of Paraguay. Located in the center of Asunción, looking at the bay, this building was built by order of Carlos Antonio López, to serve as residence for his son, the General Francisco Solano López, there the fact that the building name is “Palacio de los López”. His works began in 1857 under the direction of the English architect Alonso Taylor.

The Metropolitan Cathedral of Our Lady of the Assumption also called simply Asunción Cathedral is the main Catholic church in Asunción. The last current model was built during the government of Don Carlos Antonio López and inaugurated in 1845. It is dedicated to Our Lady of the Assumption, patroness of the country’s capital city. It has a high altar coated in silver.

The Manzana de la Rivera is an antique city block transformed into a museum-library-theater-cafe complex located in Asunción. It has become a cultural symbol of Paraguay. The architectonic complex is a group of nine restored houses as well as some new construction. 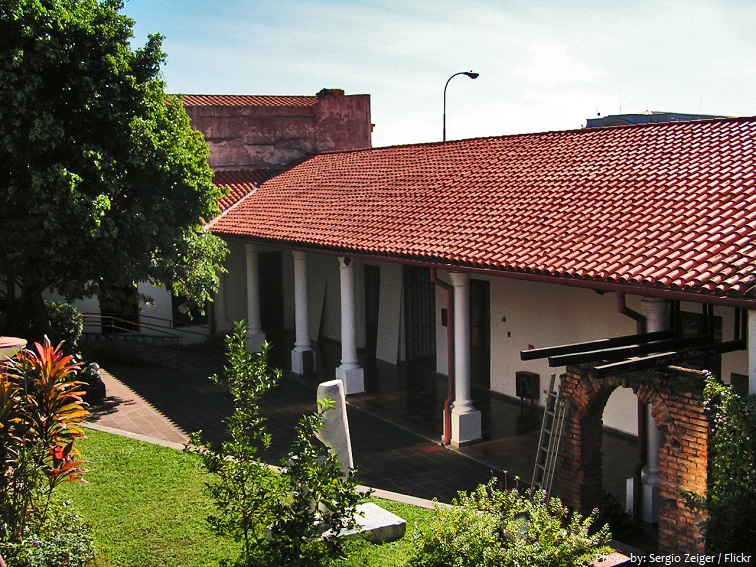 The Botanical Garden and Zoo of Asunción is a botanical garden and zoo located in Asunción. It is one of the principal open spaces of the city of Asunción, set in natural forest covering 110 hectares (270 acres) to the north of the city. The zoo is home to nearly seventy species of wildlife including birds, mammals and reptiles, mostly representing the fauna of South America. The botanical garden is home to native species, exhibiting in particular the variety and beauty of its lush trees.

From Asunción the colonial expeditions departed to found other cities, including the second foundation of Buenos Aires and other important cities such as Villarrica, Corrientes, Santa Fe and Santa Cruz de la Sierra.

Asunción has a humid subtropical climate that closely borders on a tropical savanna climate, characterized by hot, humid summers (average of 27.5 °C or 81.5 °F in January), and mild winters (average of 17.6 °C, 63.7 °F in July). 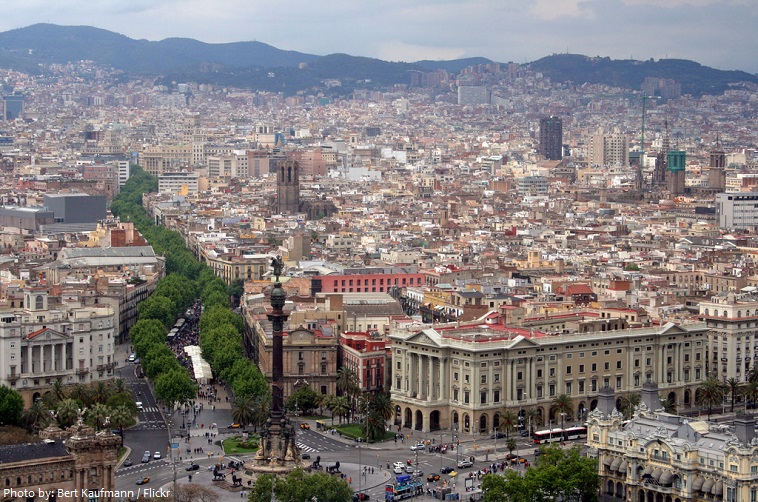