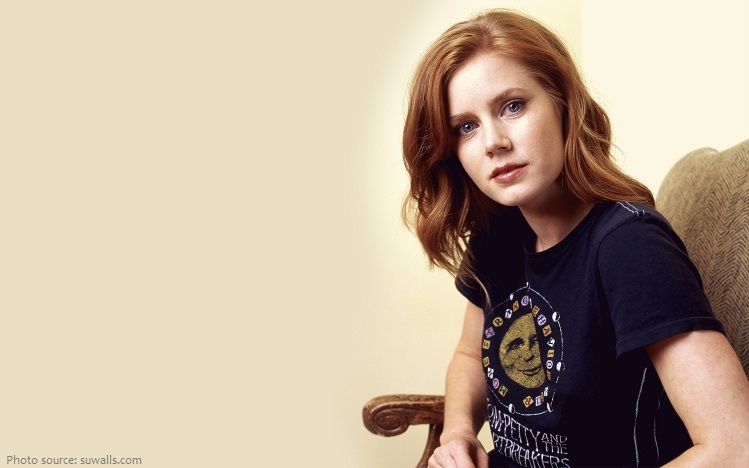 Amy Adams is an American actress.

Adams was born August 20, 1974 in Vicenza, Italy to American parents, Kathryn (Hicken) and Richard Kent Adams, a U.S. serviceman who was stationed at Caserma Ederle in Italy at the time.

She was raised in a Mormon family of seven children in Castle Rock, Colorado, and has English, as well as smaller amounts of Danish, Swiss-German, and Norwegian, ancestry.

The middle child of seven, she has four brothers and two sisters.

Adams sang in the school choir at Douglas County High School and was an apprentice dancer at a local dance company, with the ambition of becoming a ballerina.

At 18, Adams realized she was not gifted enough to be a professional ballerina, and found musical theater “much better suited to [her] personality”. 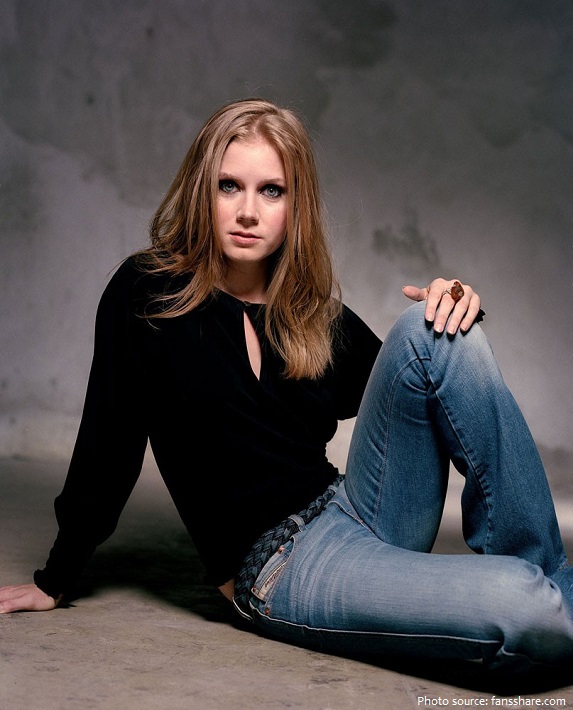 She worked as a greeter at The Gap and as a Hooters hostess to support herself before finding work as a dancer at Boulder’s Dinner Theatre and Country Dinner Playhouse in such productions as “Brigadoon” and “A Chorus Line.”

She then moved to a regional theatre in Minnesota, where she performed for the next three years.

Nursing a pulled muscle that kept her from dancing, she was free to audition for a part in Drop Dead Gorgeous (1999), which was filming nearby in Minnesota. Adams was cast in the supporting part of a promiscuous cheerleader.

After making her screen debut she moved to Los Angeles to pursue an acting career.

Adams had some success in both film and television before appearing opposite Leonardo DiCaprio in the crime comedy Catch Me If You Can (2002). 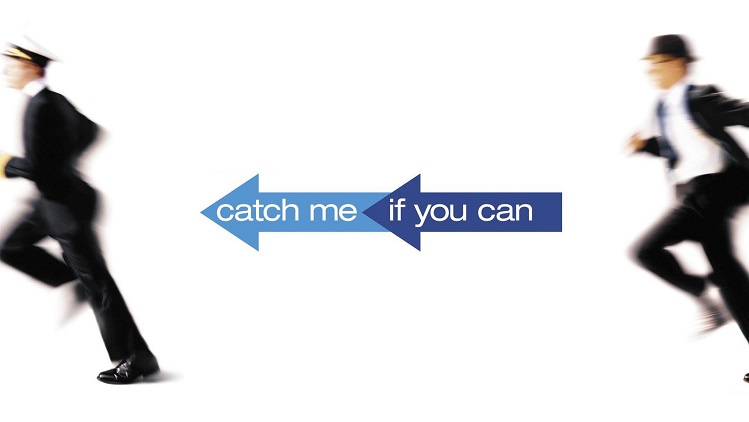 But this did not provide the break-through she might have hoped for, with no work being offered for about a year. She eventually returned to television, and joined the short-lived series, Dr. Vegas (2004).

Her role in the low-budget independent film Junebug (2005) (which was shot in 21 days) got her real attention, including an Academy Award nomination for Best Supporting Actress as well as other awards.

After providing her voice for Walt Disney Pictures’ animated comedy film Underdog (2007), Adams starred as a highly optimistic and joyous Disney Princess named Giselle in the musical romantic comedy Enchanted (2007). She was among 250 actresses who auditioned for the high-profile part. 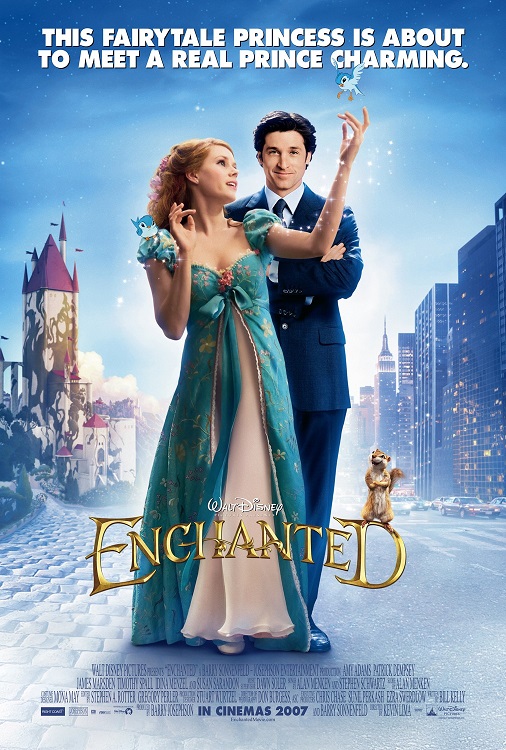 Then she starred in the independent film, Sunshine Cleaning (2008), which premiered at the 2008 Sundance Film Festival.

Her role as “Sister James” in Doubt (2008) brought her a second Academy Award nomination for Best Supporting Actress, as well as nominations for a Golden Globe, a Screen Actors Guild award, and a British Academy Film award. 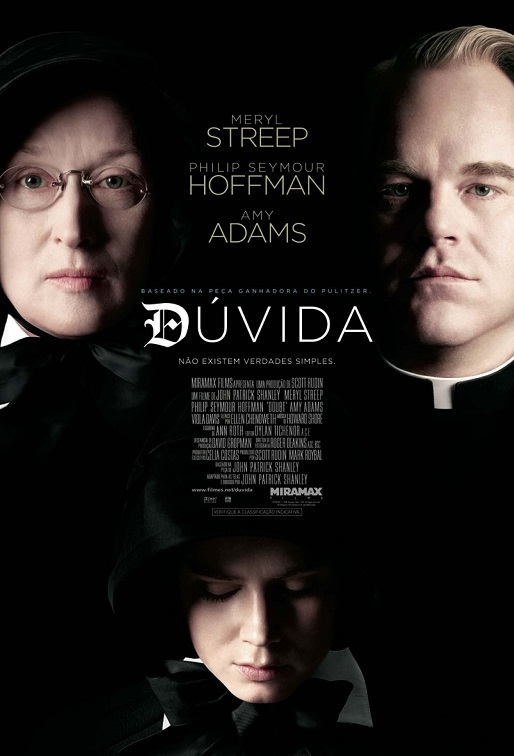 Adams appeared as the aviator Amelia Earhart in the fantasy adventure film Night at the Museum: Battle of the Smithsonian (2009).

Then she starred in the comedy-drama in Julie & Julia (2010) as disgruntled government secretary Julie Powell who decides to blog about the recipes in Julia Child’s cookbook Mastering the Art of French Cooking; in a parallel storyline, Meryl Streep portrays Child.

She then appeared in the romantic comedy Leap Year (2010) and in The Fighter (2010), a drama in which she played against type as the street-smart girlfriend of an up-and-coming boxer. For the latter role, she received her third Academy Award nomination. 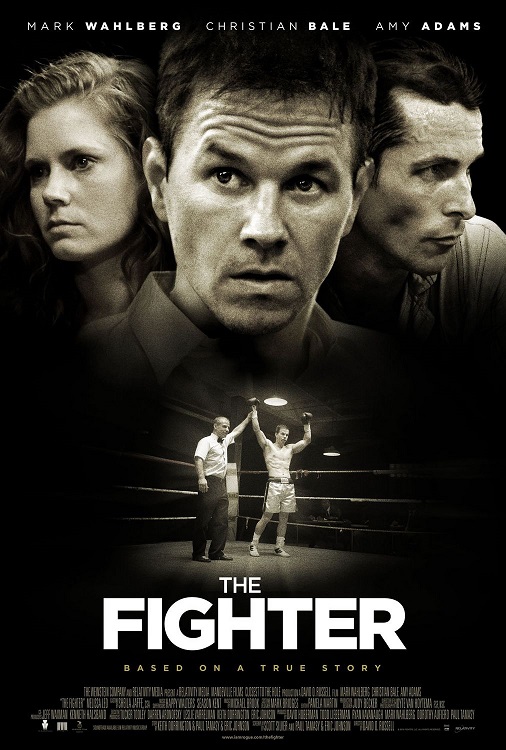 In 2011 Adams acted alongside Kermit the Frog and Miss Piggy in The Muppets.

In 2012 she played the Baker’s Wife in the Public Theater’s revival of Stephen Sondheim’s musical Into the Woods, as part of the Shakespeare in the Park festival at the open-air Delacorte Theater.

Returning to more-dramatic fare, Adams portrayed the zealous wife of a spiritual leader in The Master (2012). Once again, Adams received Academy, Golden Globe, and BAFTA nominations for her supporting part. 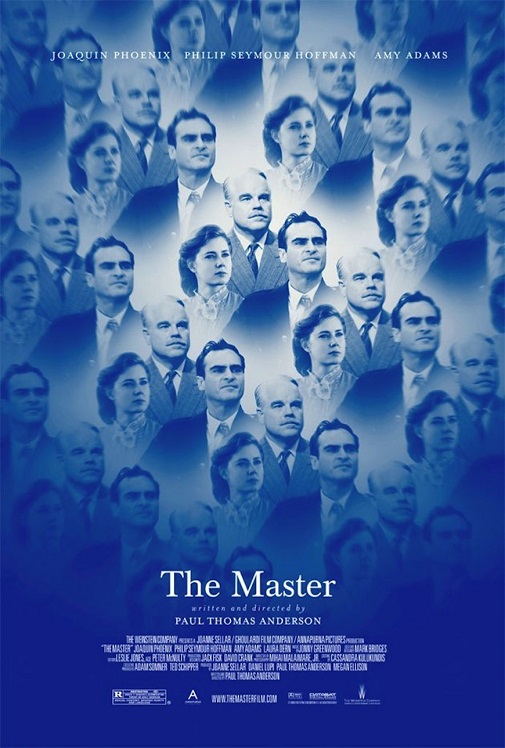 She then appeared as the determined daughter of a baseball scout in Trouble with the Curve (2012) and a character based on William S. Burroughs’s wife Joan Vollmer in a screen adaptation of Jack Kerouac’s On the Road (2012).

Adams returned to movie screens as Lois Lane in the Superman movie Man of Steel (2013). She reprised the character in Batman v Superman: Dawn of Justice (2016) and Justice League (2017).

Further success came to Adams when she reteamed with David O. Russell in the crime film American Hustle, co-starring Christian Bale, Bradley Cooper, Jeremy Renner and Jennifer Lawrence. Inspired by the 1970s Abscam scandal, the film featured Adams as a seductive con artist. She won the Golden Globe Award for Best Actress in a Comedy or Musical and received her fifth Oscar nomination (her first for Best Actress). 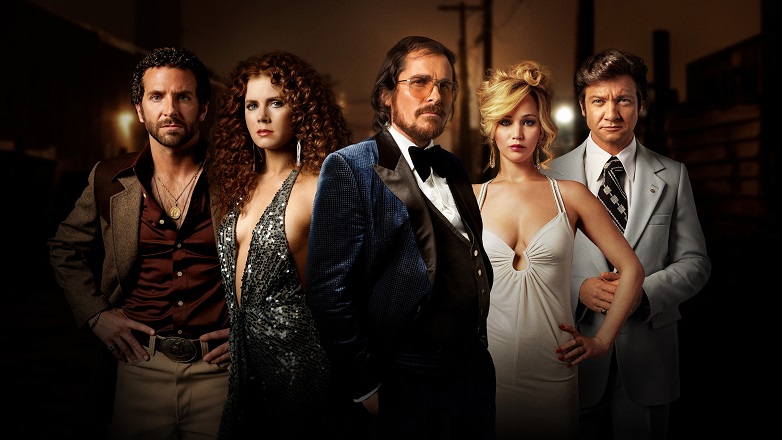 Following an appearance in the poorly received drama Lullaby, Adams starred in Big Eyes (2014), a biopic of the troubled artist Margaret Keane, whose paintings of “big-eyed waifs” were plagiarized by her husband Walter Keane. She won a second consecutive Golden Globe Award for Best Actress in a Comedy or Musical and received a BAFTA nomination for Best Actress

In 2016 she appeared as a linguist in Arrival, a sci-fi drama about alien spacecraft landing on Earth and starred as an unhappy art gallery owner in Tom Ford’s psychological thriller Nocturnal Animals.

Amy Adams has an estimated net worth of $50 million. 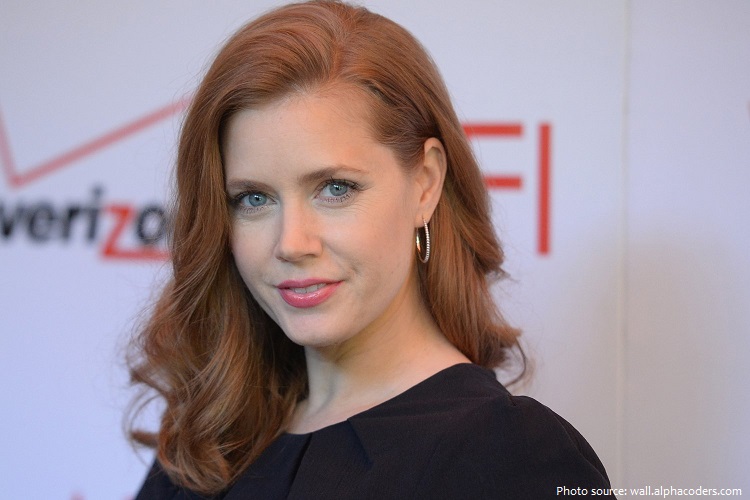 Adams has been in a relationship with actor and painter Darren Le Gallo since 2001. They became engaged in 2008, and she gave birth to their daughter two years later. In 2015, the couple married in a private ceremony at a ranch near Santa Barbara, California. They live in Beverly Hills, California.

She has appeared in the series episode, Smallville: Craving (2001), which is about the early life of Clark Kent before he became Superman.

During a red carpet interview at the 81st Academy Awards, she claimed to suffer from extreme stage fright and claustrophobia.

She was awarded a Star on the Hollywood Walk of Fame at 6280 Hollywood Boulevard in Hollywood, California on January 11, 2017.

Through her sixth generation great-grandparents Thomas and Elizabeth Shipp is a fifth cousin twice removed of Harry S. Truman. Through the same Shipp ancestors is a seventh cousin once removed to both Johnny Depp and John Edwards.

Meryl Streep taught her how to knit.