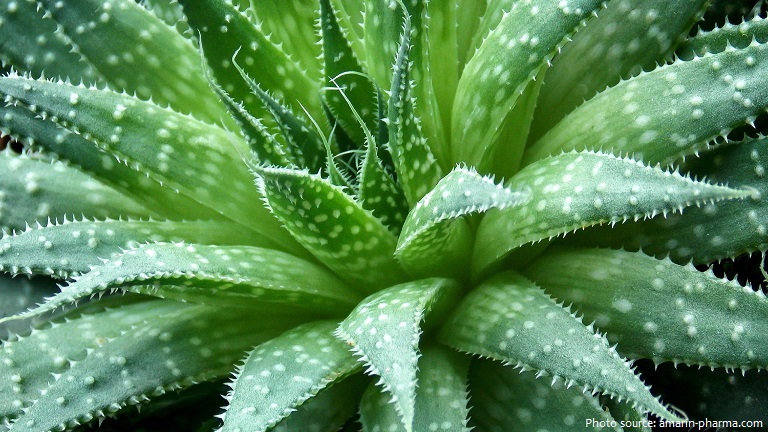 Aloe vera is a succulent plant species of the genus Aloe.

It is an evergreen perennial plant.

Aloe vera is native to eastern and southern Africa, but has been spread throughout many of the warmer regions of the world, and is also popularly grown indoors.

It is grown for both medicinal and agricultural reasons as well for decorative purposes. 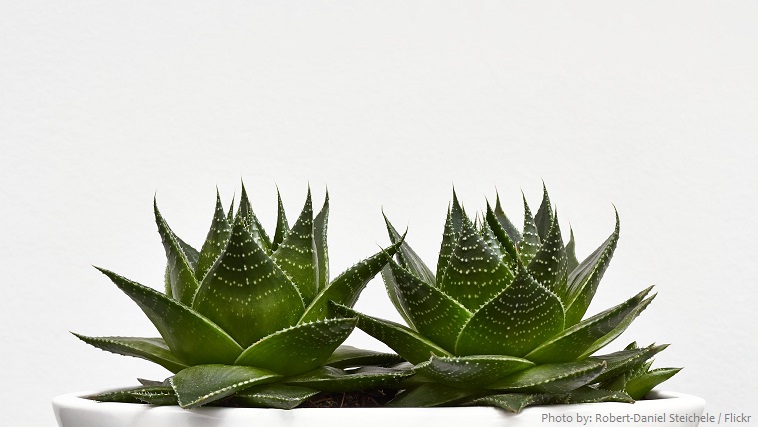 This plant can survive in areas of low natural rainfall which makes it suitable for rockeries and other low water garden use.

The leaves are thick and fleshy, green to grey-green, with some varieties showing white flecks on their upper and lower stem surfaces. The margin of the leaf is serrated and has small white teeth. 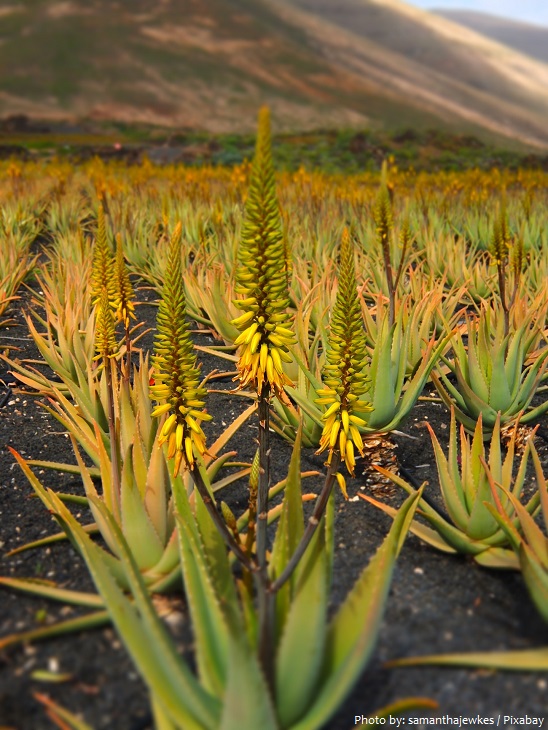 The pale green “skin” of the stalks hides the clear “meat” inside the leaves, as well as the natural gel the plant produces, both of which are edible.

You can use Aloe vera on salads or in drinks, where it provides a refreshing taste. Aloe is considered safe for oral consumption, but because it has a natural laxative effect, long-term, regular consumption is not advised. 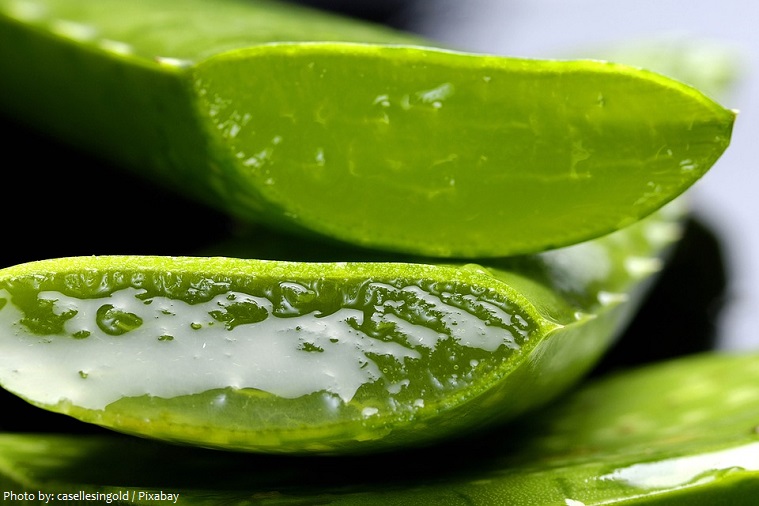 The Aloe vera gel extracted from the plant contains more than 75 nutrients and 200 active compounds, including 20 minerals, 18 amino acids and 12 vitamins.

History has shown us that Aloe vera is one of the oldest mentioned plants on record due to its medicinal properties and health benefits.

The first known written reports on the nourishing juice of the Aloe vera plant reach as far back as 6,000 years ago in ancient Egypt. Aloe was regarded as a sacred plant the “blood” of which held the secrets to beauty, health and immortality. 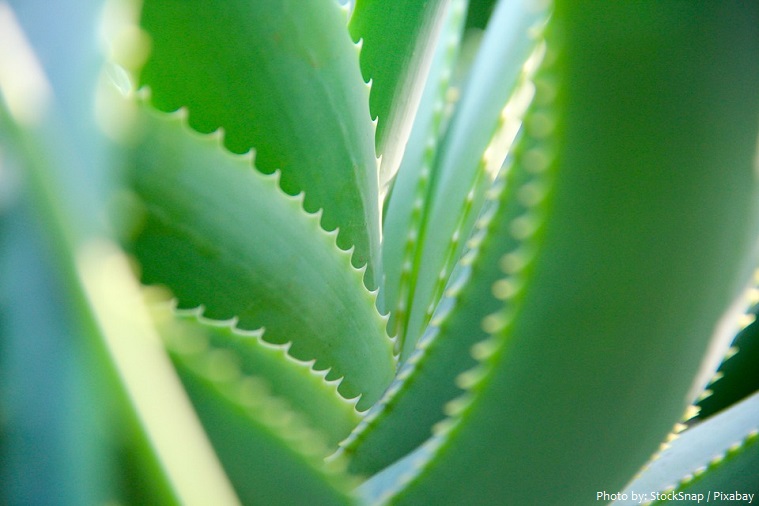 Legend reports that Alexander the Great, upon the advice of Aristotle, conquered the island of Socotra, off the coast of Africa, to secure supplies of Aloe vera in order to treat wounded soldiers.

In 1944, the Japanese who were exposed to the atomic bomb applied aloe gel to their wounds and reported faster healing and less scaring. 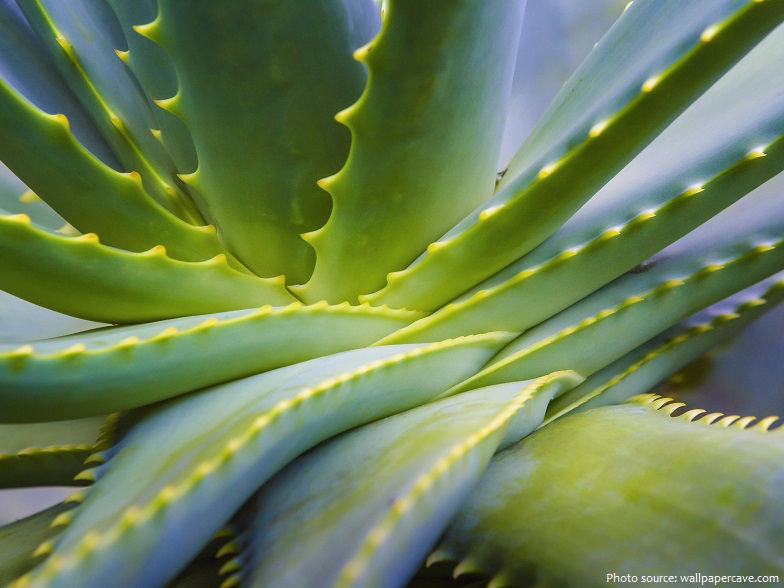 The University of Maryland Medical Center notes that aloe was one of the most frequently prescribed medicines during the eighteenth and nineteenth centuries and that it remains today one of the most commonly used herbs in the United States.

Aloe vera is found in many consumer products including beverages, skin lotion, cosmetics, or ointments for minor burns and sunburns. 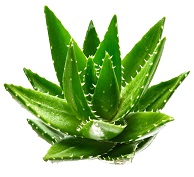 There is large-scale agricultural production of Aloe vera in Australia, Bangladesh, Cuba, the Dominican Republic, China, Mexico, India, Jamaica, Spain, where it grows even well inland, Kenya, Tanzania and South Africa, along with the USA to supply the cosmetics industry.

Aloe vera is a member of the lily family.

The Egyptians called Aloe the “Plant of Immortality” because it can live and even bloom without soil.