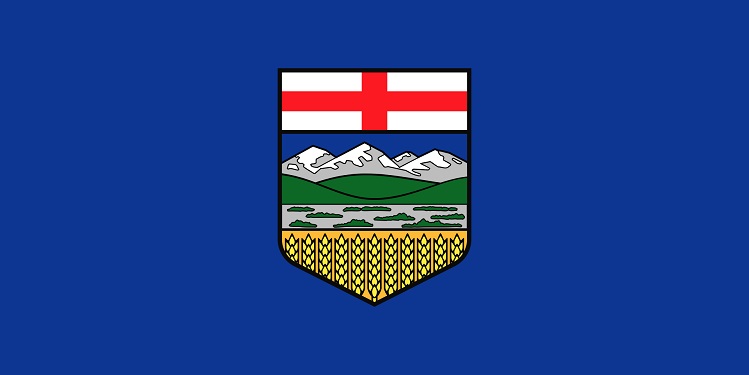 Alberta is one of the 13 provinces and territories of Canada and is located in western Canada.

It is bordered by the provinces of British Columbia to the west and Saskatchewan to the east, the Northwest Territories to the north, and the US state of Montana to the south.

As of April 2019, the population of Alberta was estimated to be about 4 million people. It is the 4th most populous province in Canada.

Edmonton is the capital and second-largest city of Alberta. The city is a cultural, governmental and educational centre. It hosts a year-round slate of festivals, reflected in the nickname “Canada’s Festival City”.

Alberta is a fertile slice of land, one dominated by the Rocky Mountains and the Great Plains of North America. The southern portion of its surface consists chiefly of plains that are almost entirely treeless. As the slopes of the Rocky Mountains to the west are reached, more trees are found until in the foothills of the mountains, bodies of forest timber occur. Trees also become more numerous in the northern part of the province.

Countless snow-capped mountains form the Canadian Rockies, with many reaching to 3,350 meters (11,000 feet), or more. Mount Columbia [photo below], the highest point in Alberta, stands at 3,747 meters (12,294 feet) above sea level.

The province has numerous rivers and lakes used for swimming, fishing and a range of water sports.

Jasper National Park is the largest national park in the Canadian Rockies, spanning 11,000 square kilometers (4,200 square miles). The park includes the glaciers of the Columbia Icefield, hot springs, lakes, waterfalls and mountains. Jasper was named after Jasper Hawes, who operated a trading post in the region for the North West Company. 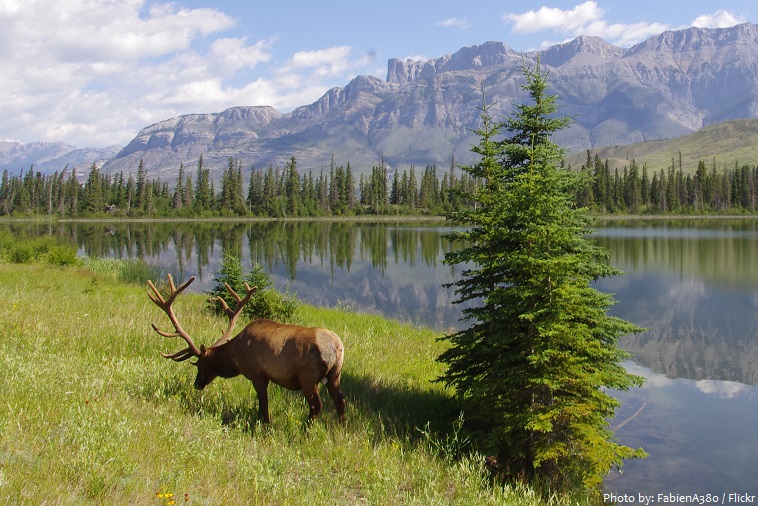 Banff National Park is Canada’s oldest national park and was established in 1885. Located in the Rocky Mountains, 110–180 kilometres (68–112 miles) west of Calgary in the province of Alberta, Banff encompasses 6,641 square kilometres (2,564 square miles) of mountainous terrain, with many glaciers and ice fields, dense coniferous forest, and alpine landscapes. 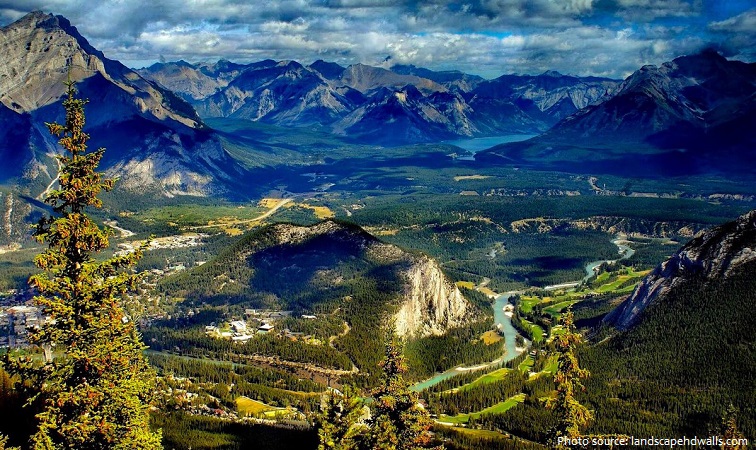 Lake Louise, the jewel of Banff National Park, is famous for its beautiful turquoise colored water that reflects the surrounding mountains and Victoria Glacier on the far shore. It is one of the most visited and photographed lakes in the world, Lake Louise is home to the world-renowned Fairmont Chateau Lake Louise. First called Emerald Lake, the lake’s name was later changed to Lake Louise after Princess Caroline Alberta Louise, daughter of Queen Victoria and wife of Canada’s Governor General. 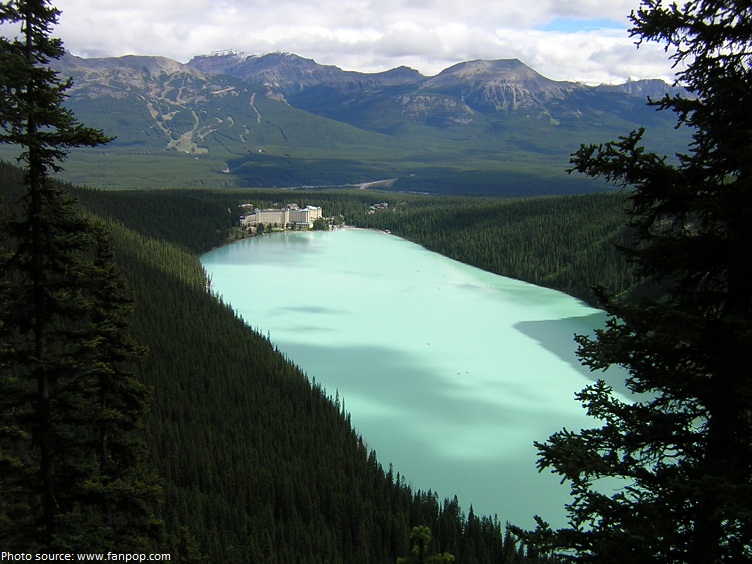 Moraine Lake is a small, spectacular, unique and famous lake. It is situated in the Valley of the Ten Peaks in Banff National Park. Moraine Lake is a glacially fed lake. It has a surface area of 50 hectares (120 acres) or 0.5 square kilometers (0.19 square miles). The breathtaking sight of the surrounding mountains and their snowy peaks also contributes to its uniqueness and fame. 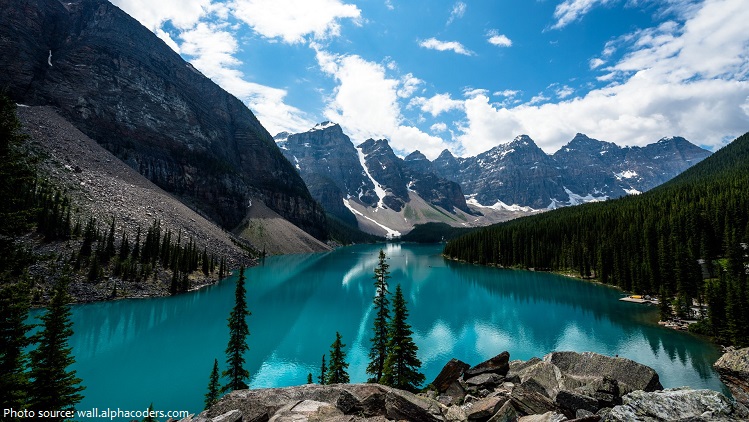 The Icefields Parkway runs from Lake Louise to Jasper and is one of the most beautiful drives in Canada. This 230-kilometer stretch of highway leads past lakes, mountains, glaciers, and waterfalls, with all kinds of stopping points for visitors to experience the landscape up close. Numerous hiking trails along the way, most of which are day hikes, lead to scenic lookouts over surrounding glaciers or lakes. 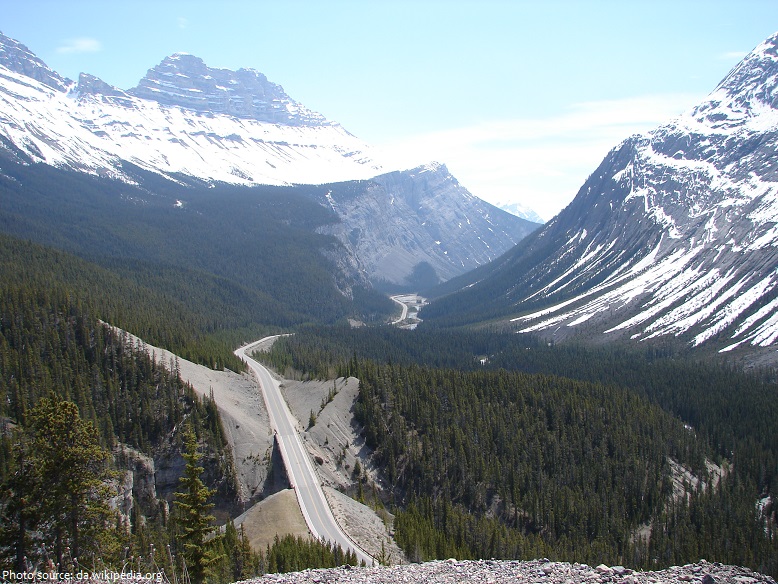 The Athabasca Glacier is one of the six principal ‘toes’ of the Columbia Icefield, located in the Canadian Rockies. This 6 kilometers (3.7 miles) glacier, located in Jasper National Park in the Canadian Rockies, is one of the most accessible glaciers in Canada—and the most visited glacier in North America. The leading edge of the glacier is within easy walking distance; however, travel onto the glacier is not recommended unless properly equipped.

The area now known as Alberta has been inhabited by various Native American (First Nations) groups for at least 10,000 years.

European explorers first appeared in the 1750s as the fur trade expanded across western North America.

Alberta was established as a district of the North-West Territories in 1882 and was enlarged to its present boundaries on becoming a province in 1905.

Alberta is named after Princess Louise Caroline Alberta (1848–1939), the fourth daughter of Queen Victoria. Princess Louise was the wife of John Campbell, Marquess of Lorne, Governor General of Canada (1878–83). Lake Louise and Mount Alberta were also named in her honour.

The province has a humid continental climate with warm summers and cold winters.

The four climatic regions (alpine, boreal forest, parkland, and prairie) of Alberta are home to many different species of animals. 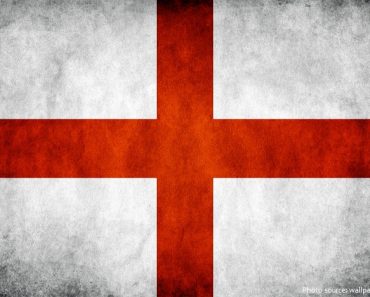 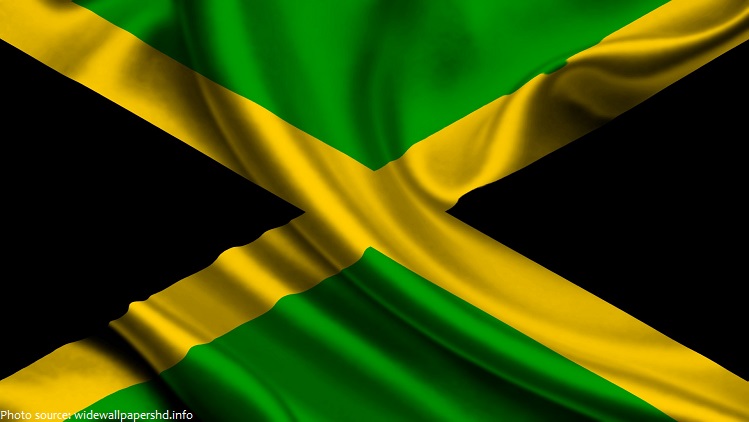 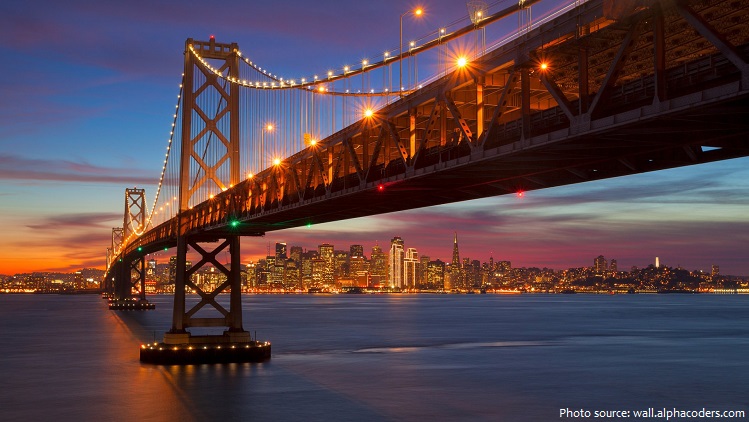 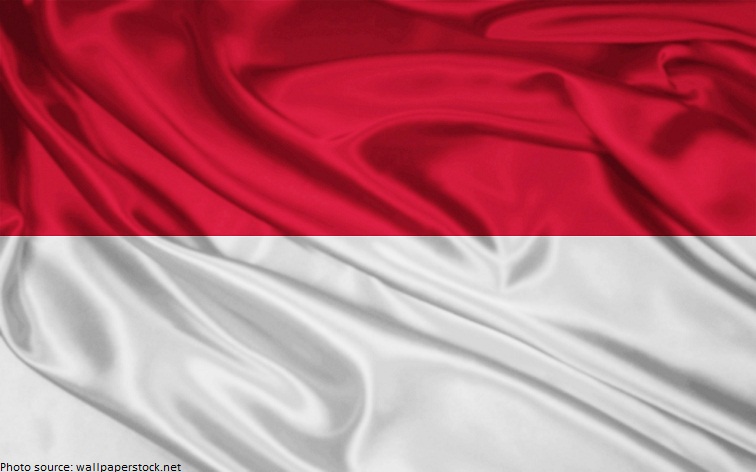 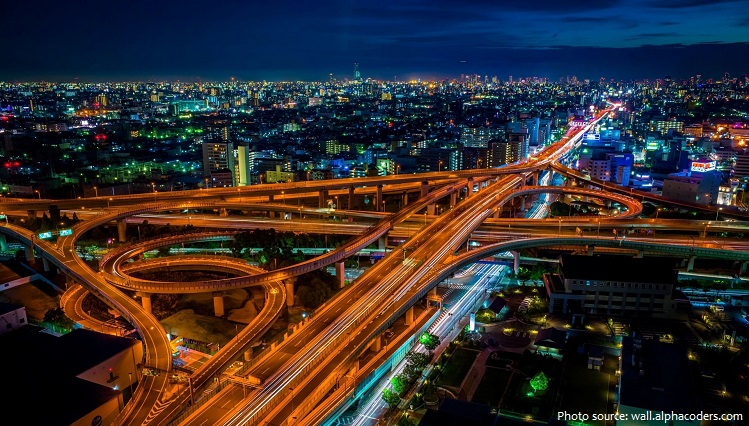 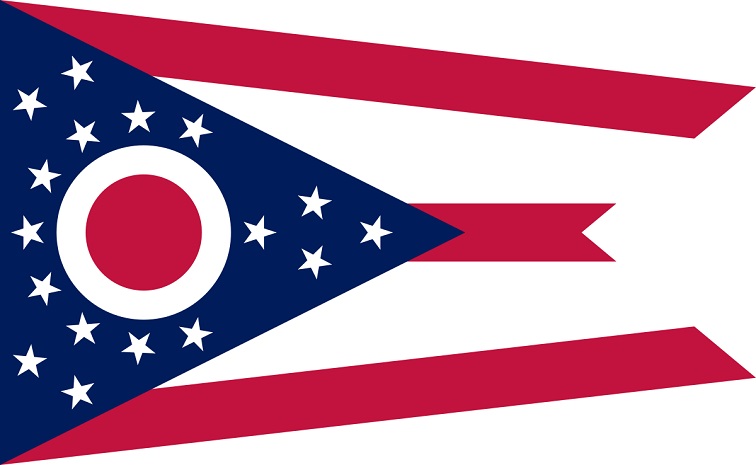