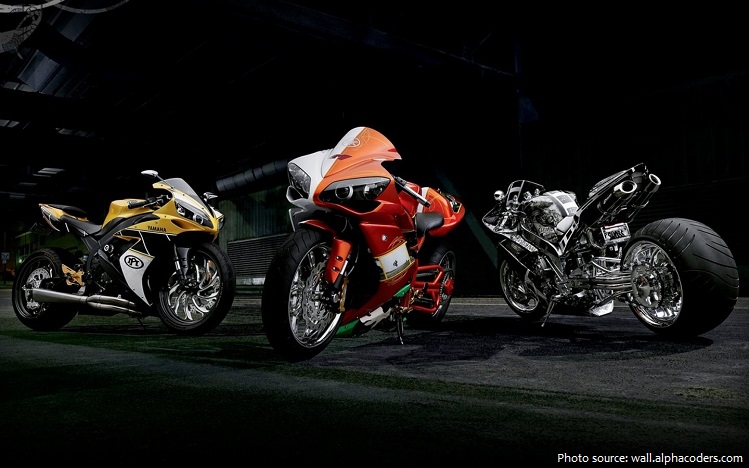 A motorcycle often called a bike, motorbike, or cycle is a two wheeled motor vehicle.

The history of the motorcycle begins in the second half of the 19th century.

First steam-powered motorcycle was made during 1867, in the factory of famous bicycle inventor Pierre Michaux.

The Daimler Petroleum Reitwagen (“riding car”) or Einspur (“single track”) was a motor vehicle made by Gottlieb Daimler and Wilhelm Maybach in 1885. It is widely recognized as the first motorcycle. Daimler is often called “the father of the motorcycle” for this invention. 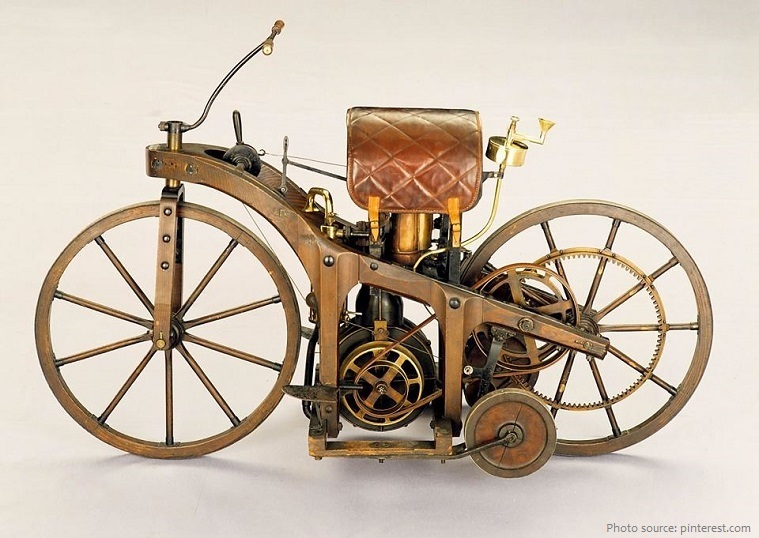 In the decade from the late 1880s, dozens of designs and machines emerged, particularly in Germany and in England, and soon spread to the United States. During this early period of motorcycle history there were many manufacturers, since bicycle makers were adapting their designs for the new internal combustion engine.

In 1894 Hildebrand & Wolfmüller became the first series production motorcycle, and the first to be called a “motorcycle”. It is estimated that somewhere in between 800 and 2,000 motorbikes were made – of which only a dozen survive worldwide.

In 1898, Triumph Motorcycles in England began producing motorbikes, and by 1903 it was producing over 500 bikes.

Indian began production in 1901 and Harley-Davidson was established two years later. By the outbreak of the First World War, the largest motorcycle manufacturer in the world was Indian, producing over 20,000 bikes per year.

The oldest surviving Russian-manufactured motorcycle, the Rossiya, dates from 1902.

During the First World War, motorbike production was greatly ramped up for the war effort to supply effective communications with front line troops. 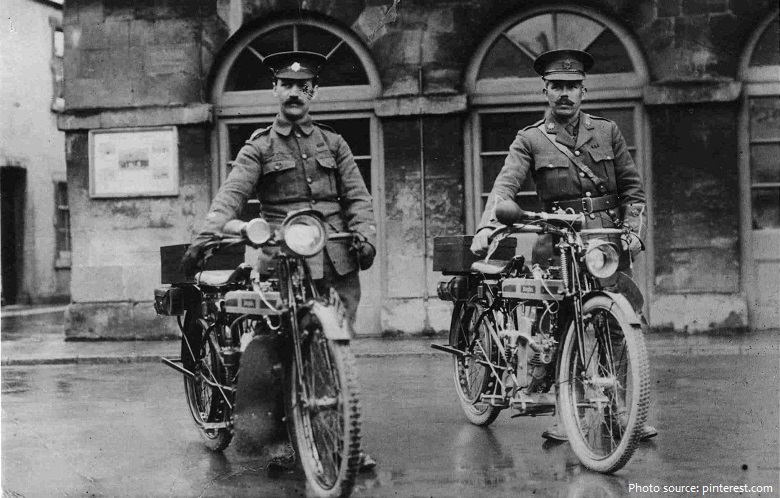 By 1920, Harley-Davidson was the largest manufacturer, with their motorcycles being sold by dealers in 67 countries.

After the end of Second World War, American War veterans started gathering themselves into loosely organized motorcycle clubs. They become very famous after their portrayal in Marlon Brando’s 1954 film “The Wild One”. 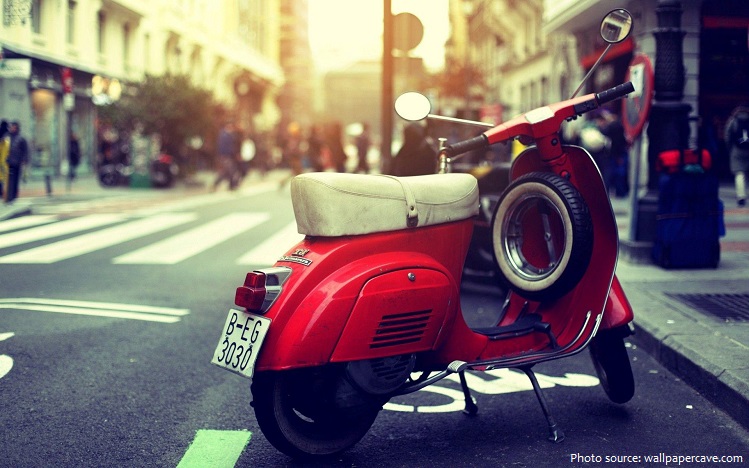 A chopper is a type of custom motorcycle which emerged in California in the late 1950s. The chopper is perhaps the most extreme of all custom styles, often using radically modified steering angles and lengthened forks for a stretched-out appearance. Perhaps the best known choppers are the two customized Harley-Davidsons, the “Captain America” and “Billy Bike”, seen in the 1969 film Easy Rider. 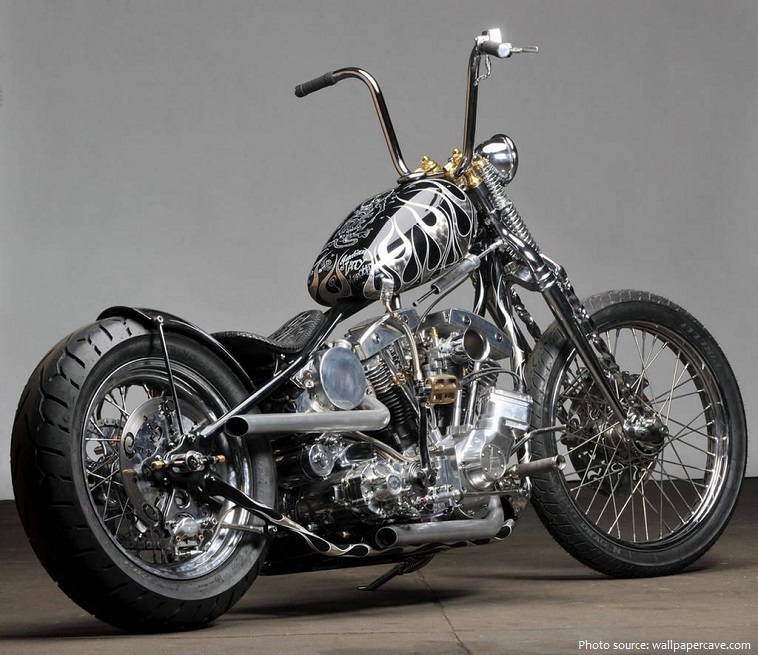 Suzuki, Kawasaki and the Yamaha each started producing motorcycles in the 1950s.

Recent years have seen a resurgence in the popularity around the world of many other motorcycle brands, including BMW, Triumph and Ducati, and the emergence of Victory as a second successful mass-builder of big-twin American cruisers.

Grand Prix motorcycle racing refers to the premier class of motorcycle racing events held on road circuits sanctioned by FIM. Independent motorcycle racing events have been held since the start of the twentieth century and large national events were often given the title Grand Prix. The foundation of a recognised international governing body for motorcycle sport, the Fédération Internationale de Motocyclisme in 1949 provided the opportunity to coordinate rules and regulations in order that selected events could count towards official World Championships as FIM Road Racing World Championship Grand Prix. It is the oldest established motorsport world championship. 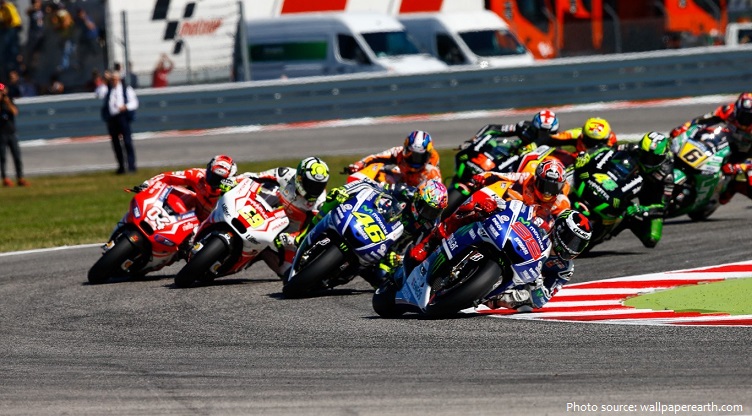 The TOP 1 Ack Attack is a specially constructed land-speed record streamliner motorcycle that, as of March 2018, has held the record for world’s fastest motorcycle since recording a two-way average speed of 605.697 km/h (376.363 mph) on September 25, 2010 in the Cook Motorsports Top Speed Shootout at Bonneville Speedway, Utah. The Ack Attack’s fastest one-way speed was officially recorded at 634.217 km/h (394.084 mph). This was the third time in four years the Ack Attack had broken the motorcycle land-speed record.

The Dodge Tomahawk is the world’s fastest motorcycle ever produced. Dodge’s claims of a hypothetical top speed of 675 km/h (420 mph). Tomahawk could cross 0 to 60 mile in just 1.5 seconds. Dodge unveiled this ultimate superbike in 2003. Only 9 of these bad boys produced, all of which carry a price tag around $550,000. 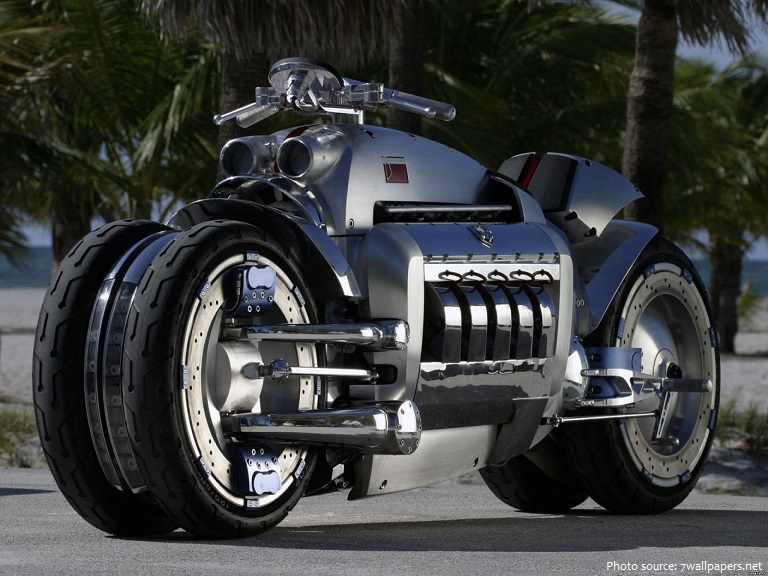 The hyper sports Kawasaki Ninja H2R is the fastest production superbike till date. It’s a track only motorcycle. Turkish rider Kenan Sofuoğlu nailed the stunning mark of 400 kilometers per hour (249 miles per hour) riding this bike in 2016. 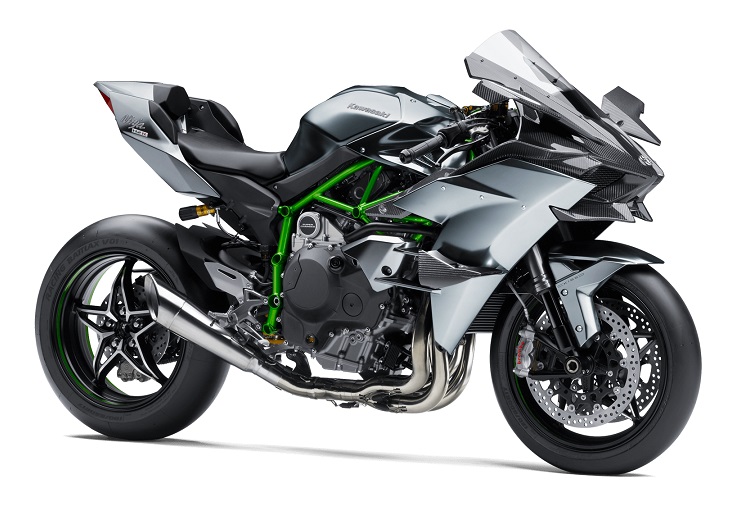 The MTT Turbine Superbike, which is powered by a Rolls Royce Allison gas turbine engine, cost $185,000 in 2004, making it the most expensive production motorcycle ever to go on sale. The bike’s Rolls Royce turbine engine produces 213 kW (286 hp) of power at the rear wheel. 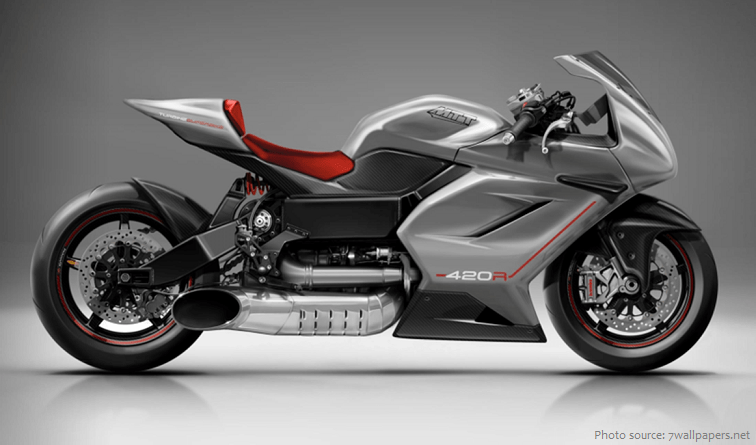 Neiman Marcus Limited Edition Fighter is one of the few exclusive masterpieces in Motorcycle history. This extremely rare gem started off at a bidding of $110,000 but eventually ended up being purchased at $11 Million, 100 times that amount. The spectacular design resembles a clockwork mechanism and so is called “The Evolution of Machine”. It is the costliest motorcycle in the world. 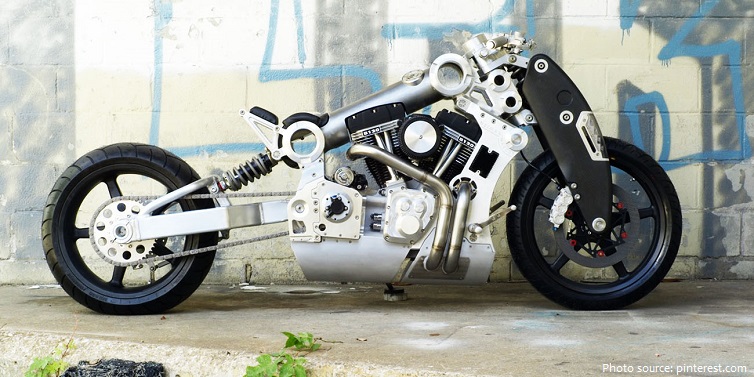 Of all the motorcycles in the world, 58% are in the Asia-Pacific and Southern and Eastern Asia regions, excluding car-centric Japan.

According to the United States Department of Transportation the number of fatalities per vehicle mile traveled was 37 times higher for motorcycles than for cars.

The most common configuration of motorcycle accidents in the United States is when a motorist pulls out or turns in front of a motorcyclist, violating their right-of-way.

Keanu Reeves used his profit from The Matrix to buy a Harley Davidson motorcycle for all of the movie’s stuntmen.

California is the only state in the U.S. that has made lane splitting legal. 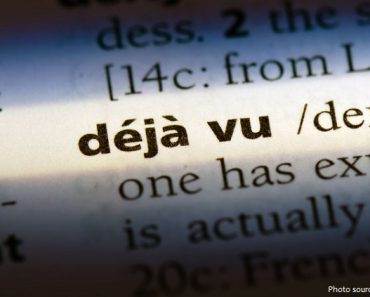 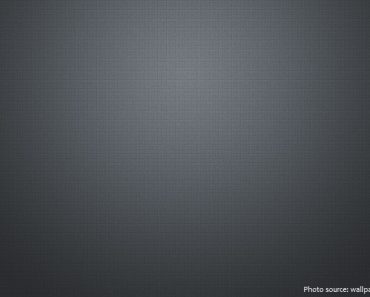 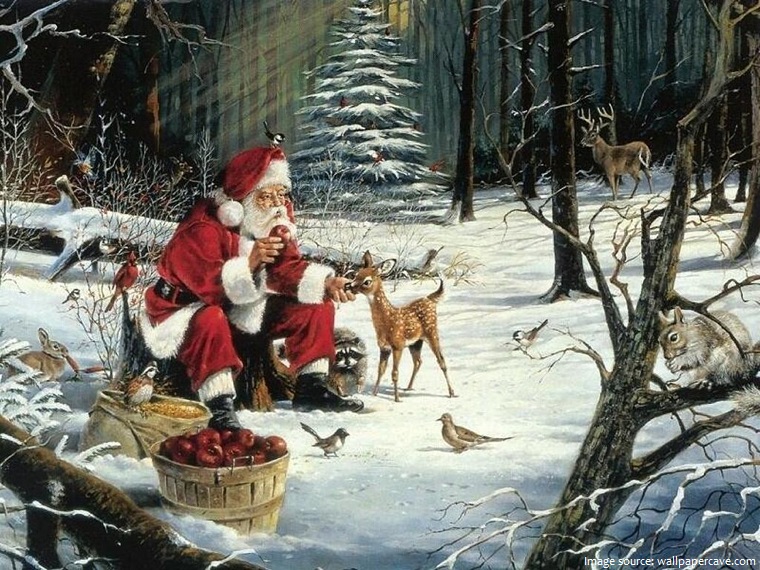 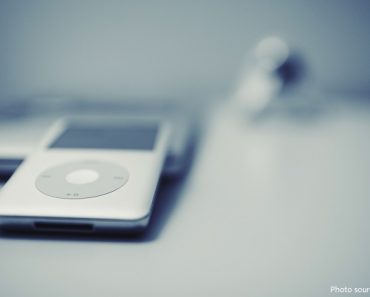