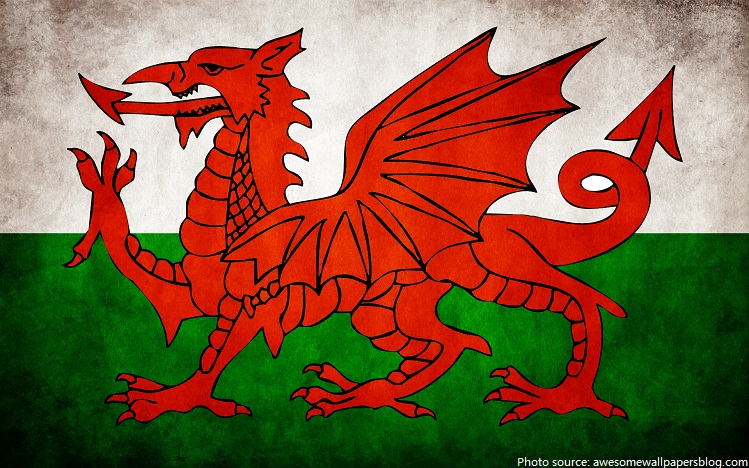 Wales is called Cymru in Welsh.

Wales is part of the United Kingdom and the island of Great Britain, bordered by England to its east, the Irish Sea to its north and west, and the Bristol Channel to its south.

The official languages of Wales are Welsh and English. 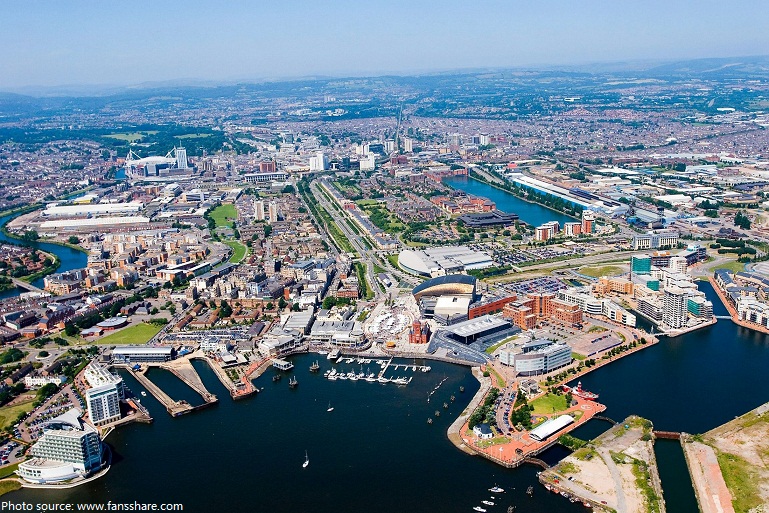 Wales is a country full of natural beauty. Much of its landscape is mountainous, from Snowdonia to the northwest, home to the rare and iconic relic of the ice-age the Snowdon lily, to the Brecon Beacons in the south.

Snowdon is the highest mountain in Wales, at an elevation of 1,085 meters (3,560 ft) above sea level, and the highest point in the British Isles outside the Scottish Highlands. 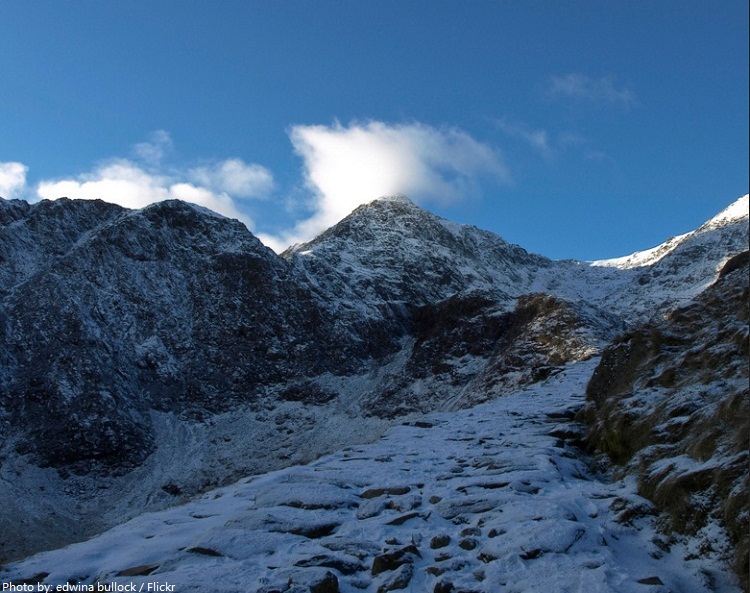 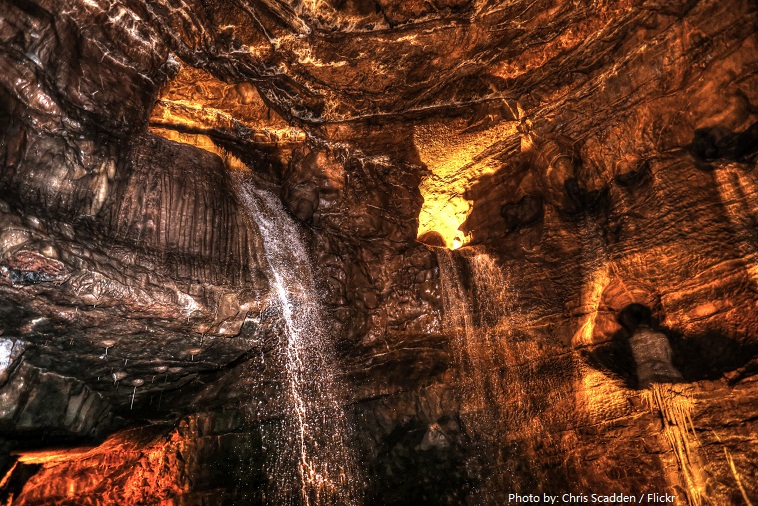 The Castles and Town Walls of King Edward includes the castles of Beaumaris and Harlech and the castles and town walls of Caernarfon and Conwy.These extremely well-preserved monuments are examples of the colonization and defence works carried out throughout the reign of Edward I (1272–1307) and the military architecture of the time. 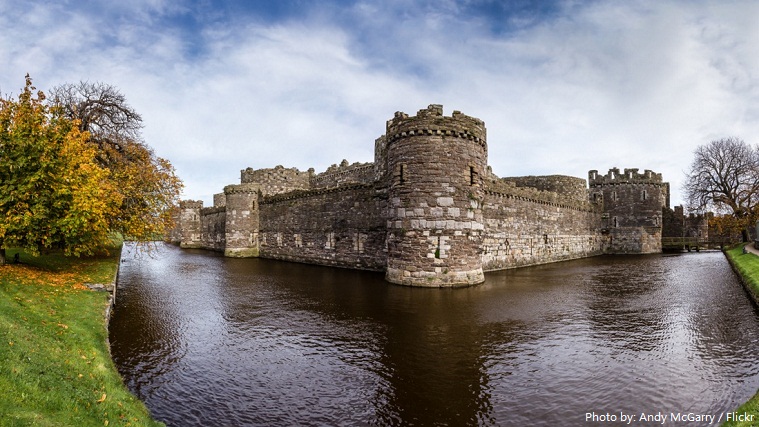 Blaenavon Industrial Landscape – The area around Blaenavon is evidence of the pre-eminence of South Wales as the world’s major producer of iron and coal in the 19th century. 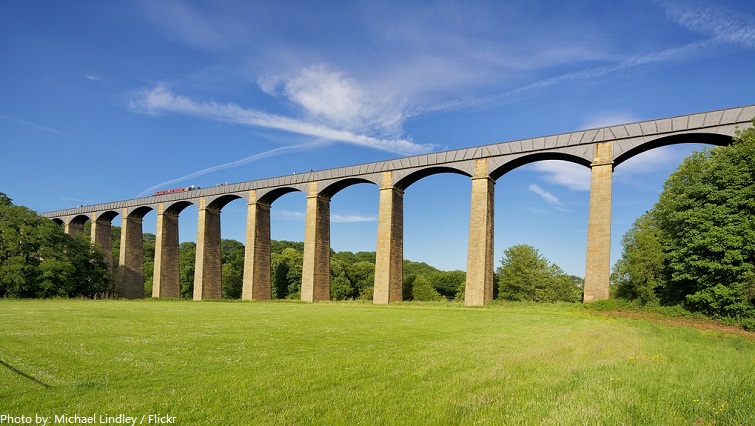 Wales is the land of mythical King Arthur, the famous Romano-British leader fighting against the invading Anglo-Saxons. Arthur’s fortress, Camelot, is placed by both Geoffrey of Monmouth and Chrétien de Troyes in Caerleon, the site of one of the three Roman legionary forts in Britain. 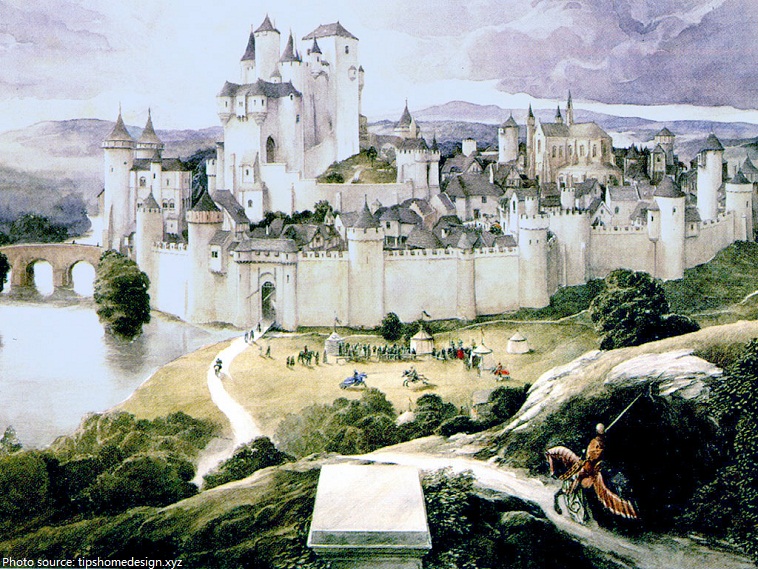 Chepstow Castle, Monmouthshire, is the oldest surviving post-Roman stone fortification in Britain (in other words, the oldest medieval castle made of stone). Its construction began in 1067 – over a hundred years before Windsor Castle was rebuilt in stone (in 1170). 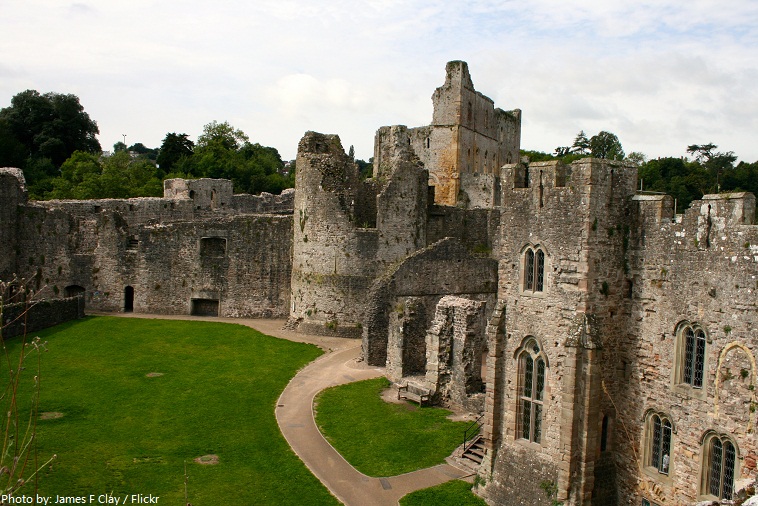 Wales is believed to have more castles per square kilometer than anywhere else in the world.

Begun in 1120, Bangor Cathedral is the oldest cathedral still in use in Britain.

In Llangadwaladr lies Britain’s oldest royal tombstone, that of Cadfan ap Iago, King of Gwynedd from 616 to 625.

The monastery of Bangor-on-Dee, near Wrexham, is the oldest in Britain. It was founded in 560. 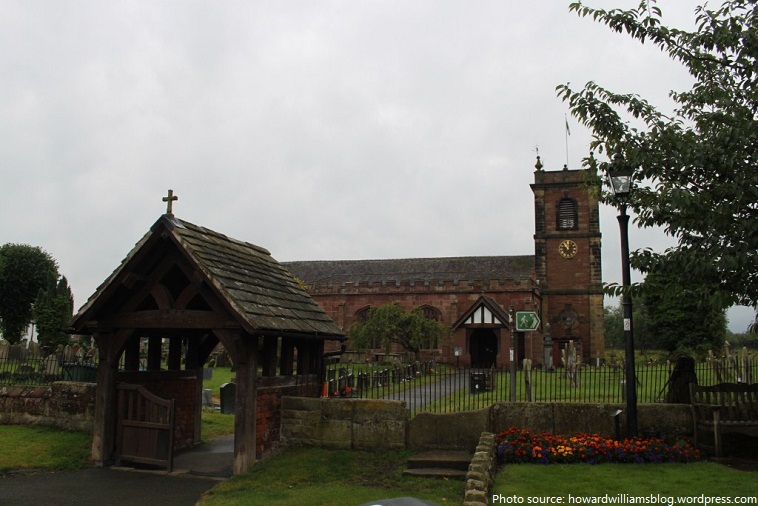 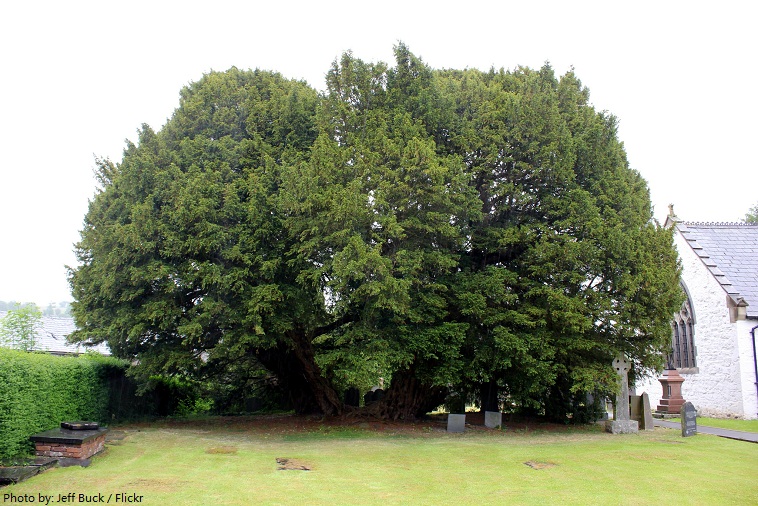 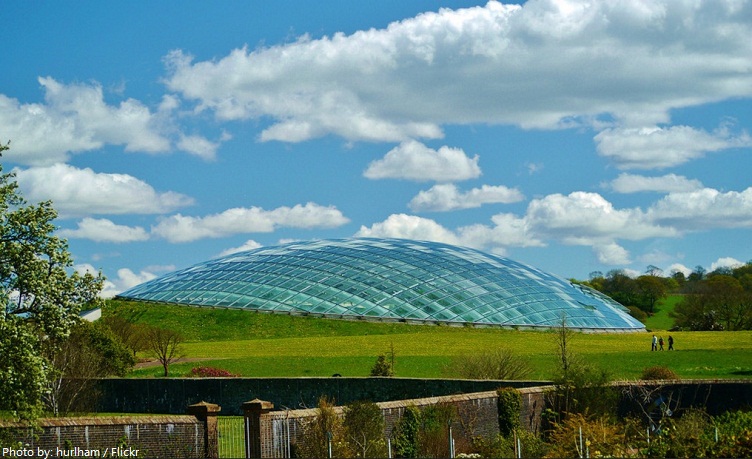 In 1804, the world’s first railway steam locomotive, “The Iron Horse”, launched on its inaugural journey from from Penydarren to Abercynon in Glamorgan. 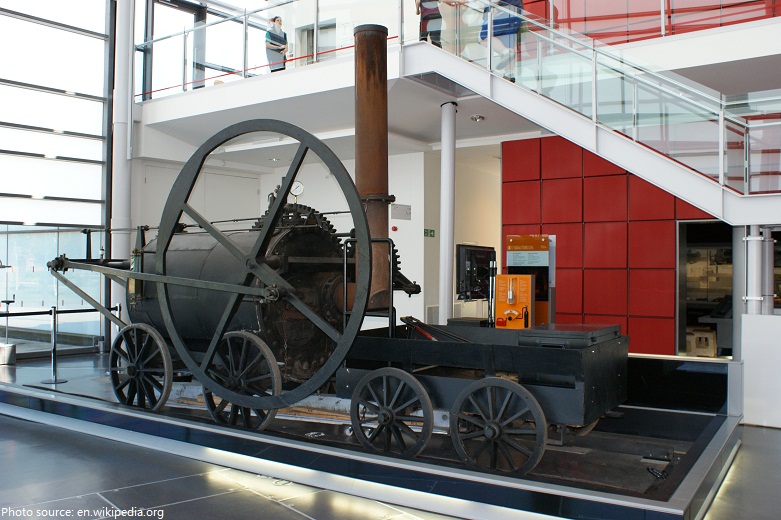 The world’s first fare-paying, passenger railway service was established on the Oystermouth Railway in Swansea in 1807. It later became known as the Swansea and Mumbles Railway.

Lawn tennis was invented in 1873 by Major Walter Clopton Wingfield to entertain his guests at a garden party at Nantclwyd House in Llanelidan, Denbighshire. 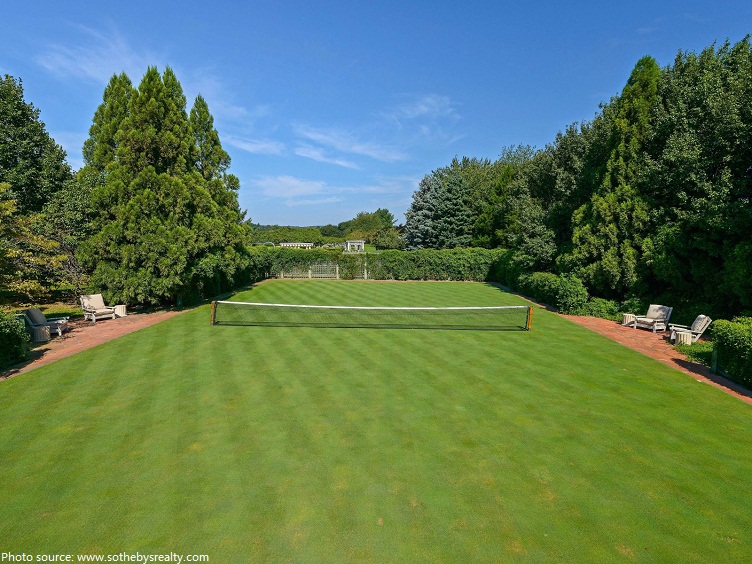 The medieval St Donat’s Castle was purchased in 1925 by newspaper magnate William Randolph Hearst for his mistress, the actress Marion Davies.

Lamb is the meat traditionally associated with Welsh cooking owing to the amount of sheep farming in the country.

The population sheep in Wales is four times greater than the Welsh population of humans.

The original national emblem of Wales was the Leek (Cenhinen), over the years this was often confused with a very similar Welsh word Cehhinen Bedr which means daffodils and so the daffodil was adopted as a second emblem of Wales. 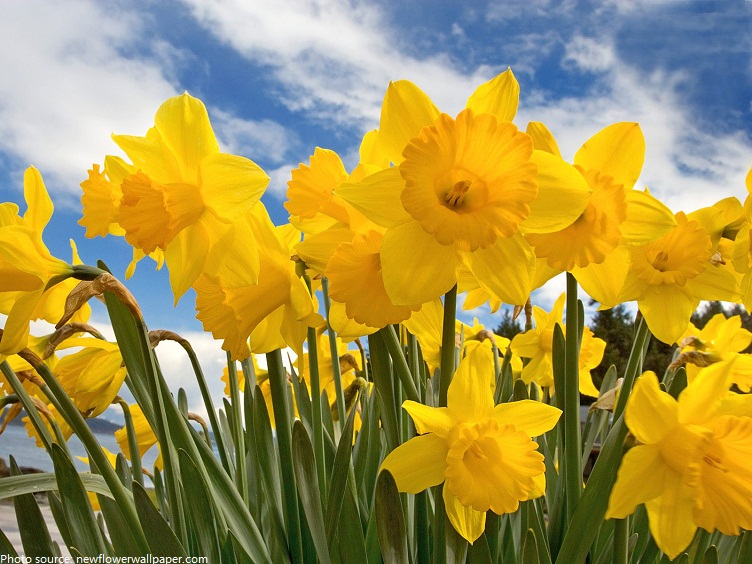 In the 2000 Census, 1.7 million Americans reported Welsh ancestry (although the true figure is most likely higher given the high occurrence of Welsh surnames in the USA).

Only 21% of the entire Welsh population of Wales can speak the native language.

Llanfairpwllgwyngyllgogerychwyrndrobwllllantysiliogogogoch (lan-vire-pool-guin-gith-go-ger-u-queern-drob-ooth-clandus-ilio-gogo-goch) is a Welsh word which translates roughly as “St Mary’s Church in the Hollow of the White Hazel near a Rapid Whirlpool and the Church of St. Tysilio near the Red Cave”.

The Welsh motto is “Cymru am byth” which means “Wales forever”. 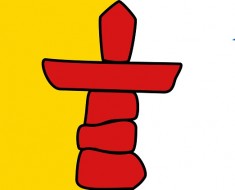 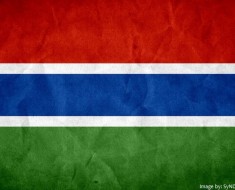 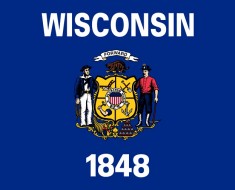 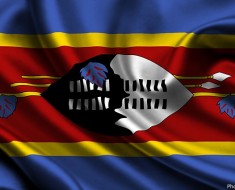 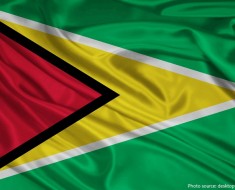