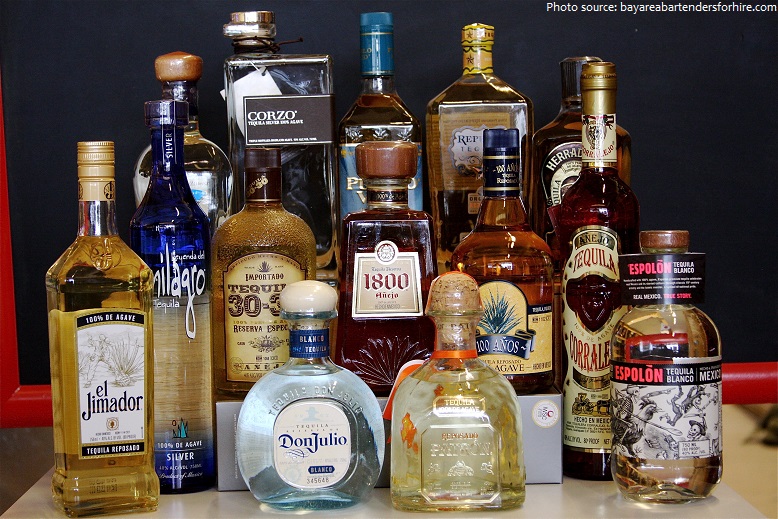 Tequila is a distilled spirit made from the cooked and fermented juice of the blue agave, a spiky Mexican plant which resembles a cactus.

The red volcanic soil in the region around the city of Tequila is particularly well suited to the growing of the blue agave, and more than 300 million of the plants are harvested there each year.

Mexican laws state that tequila can only be produced in the state of Jalisco and limited municipalities in the states of Guanajuato, Michoacán, Nayarit, and Tamaulipas.

Tequila is recognized as a Mexican designation of origin product in more than 40 countries. 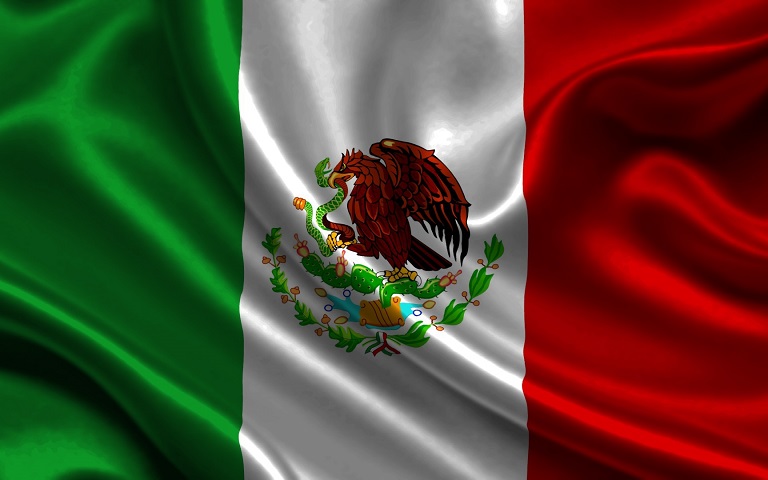 Its roots reach back into pre-Hispanic times when the natives fermented sap from the local maguey plants into a beer-like drink called pulque, also made from the agave.

When the Spanish conquistadors ran out of their own brandy, they began to distill agave to produce one of North America’s first indigenous distilled spirits. 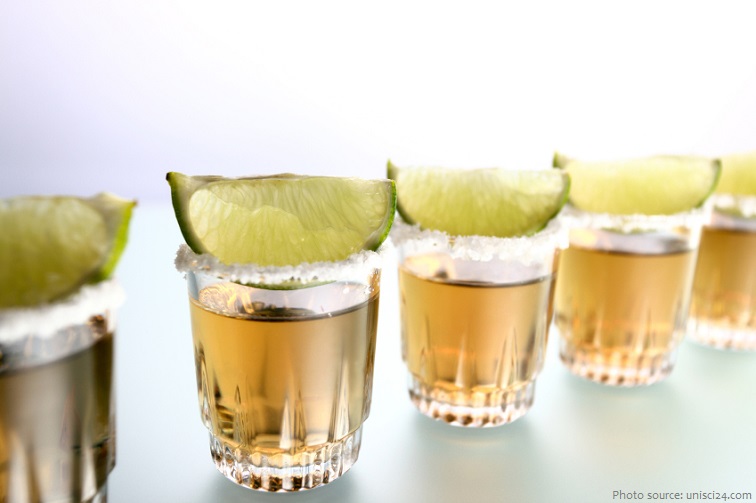 Around 1600, Don Pedro Sanchez de Tagle, the Marquis of Altamira, began mass-producing tequila at the first factory in the territory of modern-day Jalisco.

Despite modern breakthroughs in farming, most blue agaves are still farmed, tended and harvested by hand.

After the mature agave plants are harvested, the sharp outer leaves are cut off. The heart, or piña, is then roasted at a low temperature to preserve enzymes and break down complex proteins and starches into fermentable sugars. 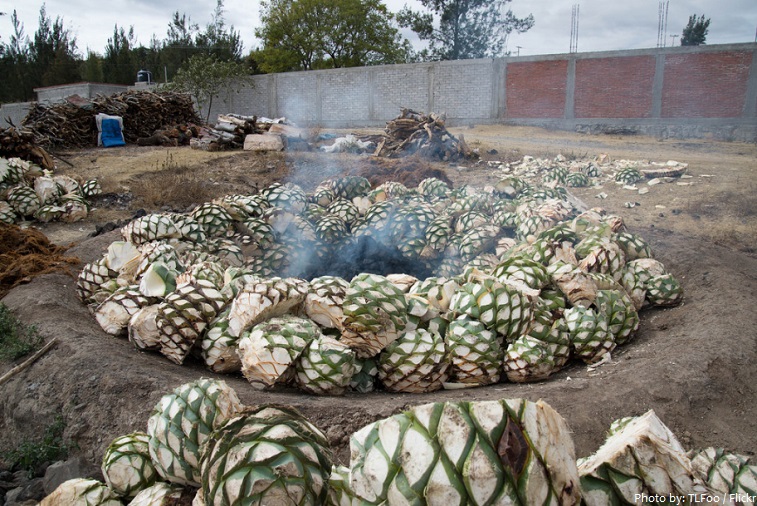 The plants are then milled with a large stone mill to separate the ropy pulp from the sweet juice called the mosto.

The mosto is then put into a fermentation tank with yeast and allowed to ferment. As the yeast eat the sugar, it is broken down into carbon dioxide and ethylic alcohol. The result from this step is a low alcohol fluid that can be distilled.

Distillation is the action of purifying a liquid by a process of heating and cooling. 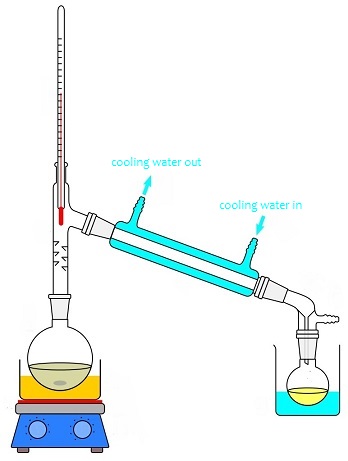 Using at least two distillations is required by law and most tequilas are distilled twice. It can be distilled more times, but becomes much more neutral and can lose its flavor and personality.

There are several aging categories of tequila: blanco (white), plata (silver), joven (young), oro (gold), reposado (rested), añejo (old), or extra-añejo (extra old). Each type is dependent on how long the spirit sits before it’s bottled, as well as what container it’s kept in. For example, blanco tequilas are aged up to two months in stainless steel containers while reposado (rested) and añejo (aged) tequila must be matured in 200-liter (or larger) oak barrels for at least 2 months for the first, and 12 months for the last. 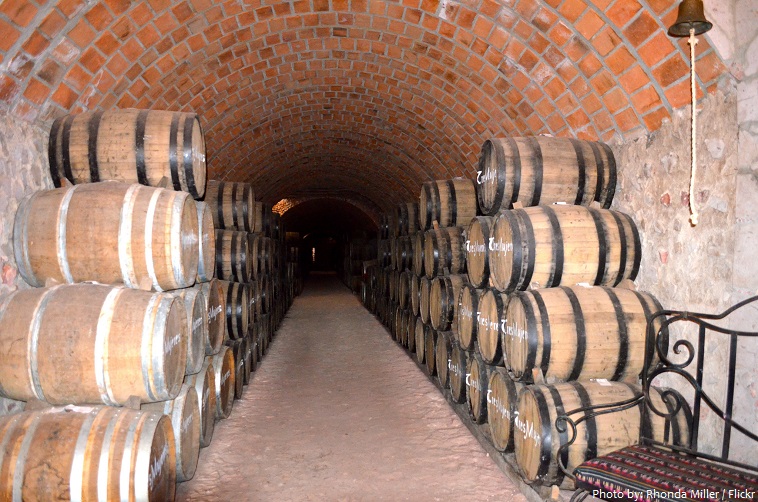 Tequila comes in an abundant array of colors that ranges from a simple clear distilled beverage to a dark amber brown. The color of the tequila varies greatly on the aging process and the type of wood used for storage.

Tequila is commonly served neat in Mexico and as a shot with salt and lime across the rest of the world.

Although some tequilas have remained as family-owned brands, most well-known tequila brands are owned by large multinational corporations.

The record for the most expensive bottle is $225,000. The Platinum & White Gold Tequila bottle was sold by Tequila Ley .925 to a private collector in Mexico City, Mexico, on 20 July 2006. The bottle was filled with unique 6 years aged, 100% Blue Agave Tequila worth $ 2,500 USD. “Pasión Azteca”© Limited Edition : 33 bottles Bottle Design by: Fernando Altamirano 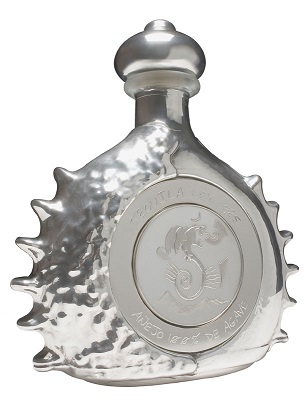 Although it’s a common misconception, tequila never contains a worm in its bottle. Only certain mezcals, usually from the state of Oaxaca, are ever sold con gusano (with worm). They are added as a marketing gimmick and are not traditional. The worm is actually the larval form of the moth Hypopta agavis, which lives on the agave plant.

There is another misconception still held by some that agave plants, tequila and/or mezcal have peculiar effects on the nervous system. This myth most likely came from people who assumed mezcal meant mescaline (a psychotropic) and so mistakenly assosciated it with tequila.

Tequila has health benefits. Experts say that a shot before lunch can stimulate the appetite, and one after a big dinner can aid digestion. Pairing that shot with a glass of water is a good way to go.

The Agave Landscape and Ancient Industrial Facilities of Tequila is a cultural UNESCO World Heritage Site in Mexico. The 35,019-hectare (86,534-acre) site is part of an expansive landscape of blue agave. Within the landscape are working distilleries reflecting the growth in the consumption of tequila in the 19th and 20th centuries. Today, this agave culture is seen as part of Mexican national identity.

In 2013, George Clooney reposado co-founded Casamigos Tequila with Rande Gerber and Michael Meldman. In June 2017, it was sold to Diageo for $700 million, with an additional $300 million possible depending on the company’s performance over the next ten years. 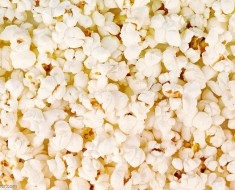 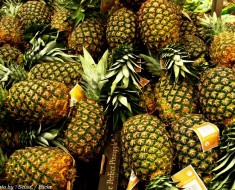 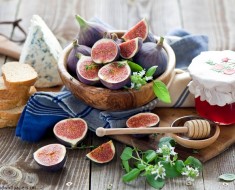 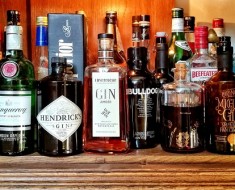