Phoenix is the capital and most populous city of the United States state of Arizona.

The city is located in the Sonoran Desert, which is one of the wettest and greenest deserts in North America.

As of February 2019, the population of Phoenix is about 1.65 people. It is the 11th most-populous city in the United States.

Phoenix covers a total area of 1,344 square kilometers (519 square miles). It is the largest city in the state by area.

It lies at a mean elevation of 331 meters (1,086 feet), in the northern reaches of the Sonoran Desert.

The metropolitan area is known as the “Valley of the Sun” due to its location in the Salt River Valley.

The history of Phoenix, Arizona, goes back millennia, beginning with nomadic paleo-Indians who existed in the Americas in general, and the Salt River Valley in particular, about 9,000 years ago until about 6,000 BC. Mammoths were the primary prey of hunters.

By the time the first Europeans arrived at the beginning of the 16th century, the two main groups of native Indians who inhabited the area were the O’odham and Sobaipuri tribes. 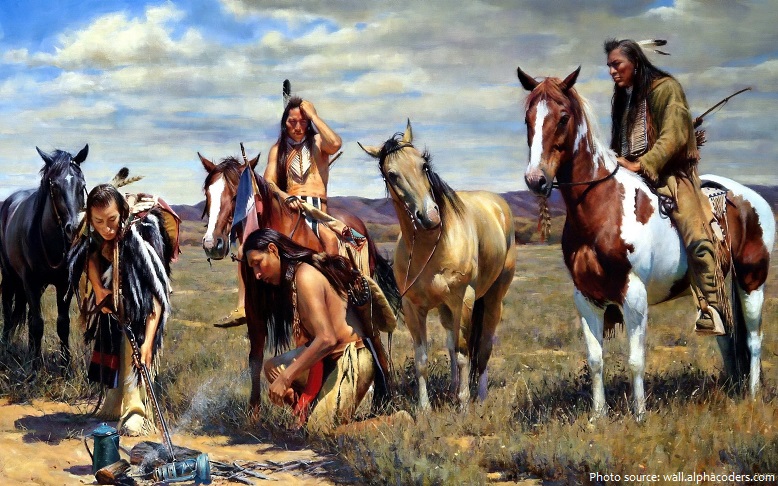 Settled in 1867 as an agricultural community near the confluence of the Salt and Gila Rivers, Phoenix incorporated as a city in 1881.

It became the capital of Arizona Territory in 1889.

Cotton, cattle, citrus, climate, and copper were known locally as the “Five C’s” of Phoenix’s economy. These industries remained the driving forces of the city until after World War II, when high-tech companies began to move into the valley and air conditioning made Phoenix’s hot summers more bearable. 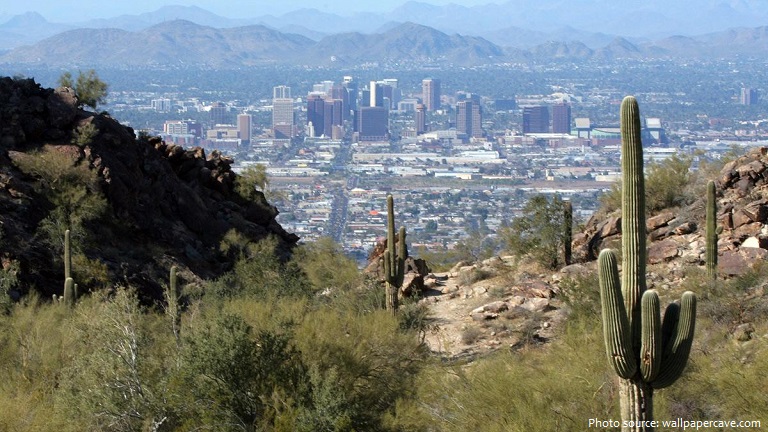 Today, the city offers abundant arts and cultural attractions, historic neighborhoods, as well as shopping, dining, and an outstanding selection of resorts and hotels.

The Desert Botanical Garden has one of the world’s finest collections of desert plants and is one of only 44 botanical gardens accredited by the American Association of Museums. At the Desert Botanical Garden, you will find 50 acres of beautiful outdoor exhibits, home to 139 rare, threatened, and endangered plant species from around the world. The Garden is located in Papago Park in Central Phoenix. 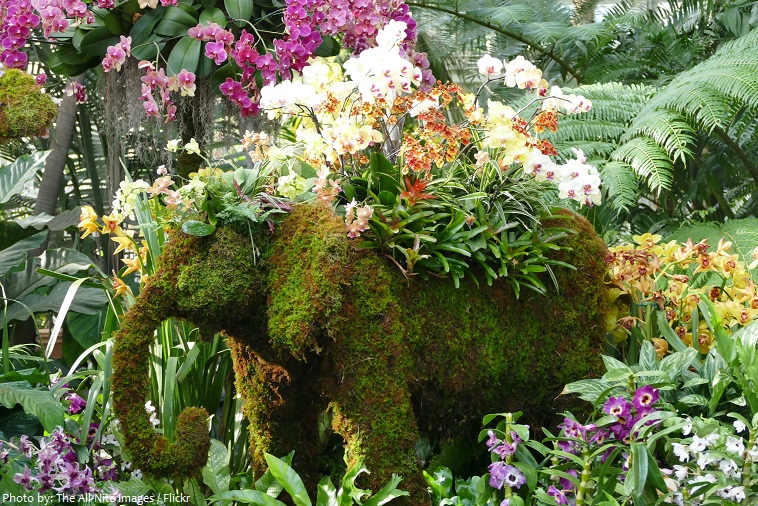 The Phoenix Zoo opened in 1962 and is the largest privately owned, non-profit zoo in the United States. The zoo has over 1,400 animals on display and contains 2.5 miles (4.0 km) of walking trails. 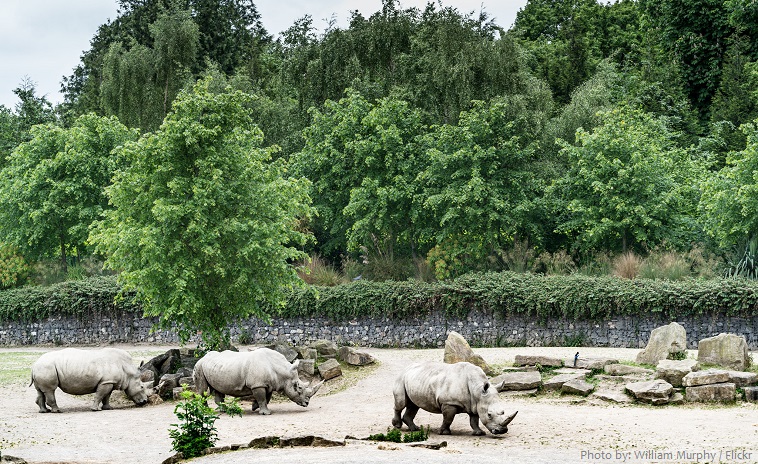 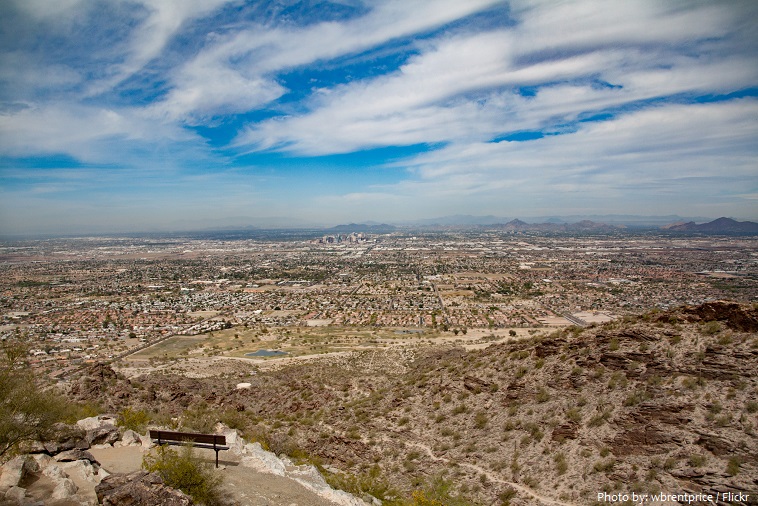 The Musical Instruments Museum is one of the largest of its kind in the world, with a collection of more than 6,800 instruments from almost 200 countries and territories. Housed in a spectacular building are five permanent galleries. 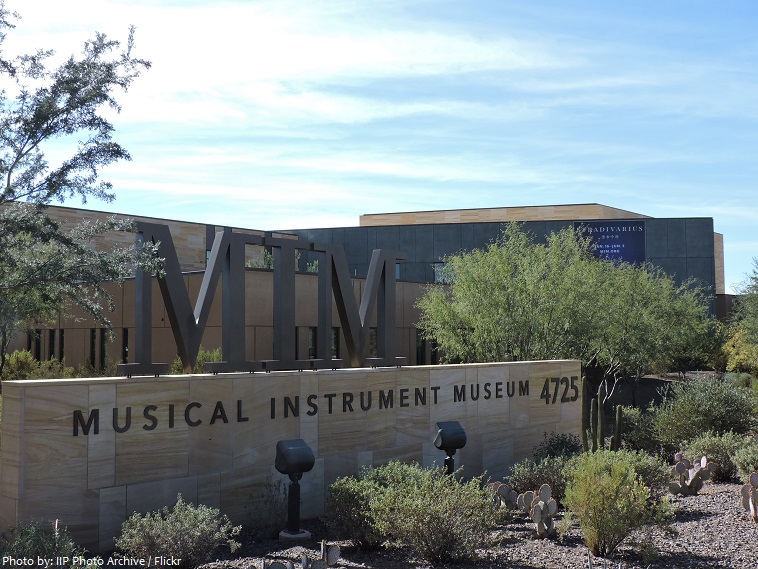 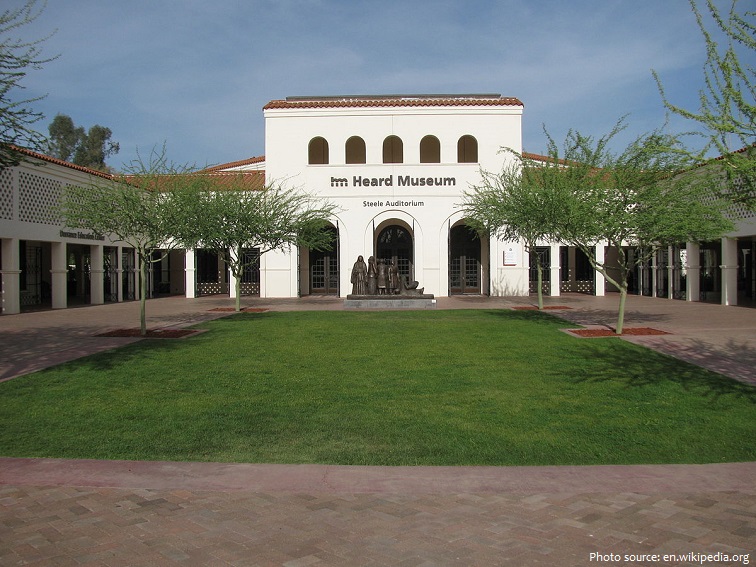 The Hall of Flame Fire Museum, which also sponsors the National Firefighting Hall of Heroes, is both a historical look at the profession and a tribute to firefighters who have been killed in the line of duty, or noted for their heroism. On display at the museum are exhibits dating back to 1725, including old fire engines and some very curious types of fire extinguishers. While most of the focus is on the history of firefighting in America, there are also exhibits from Europe and Japan, offering a more international perspective on the profession. 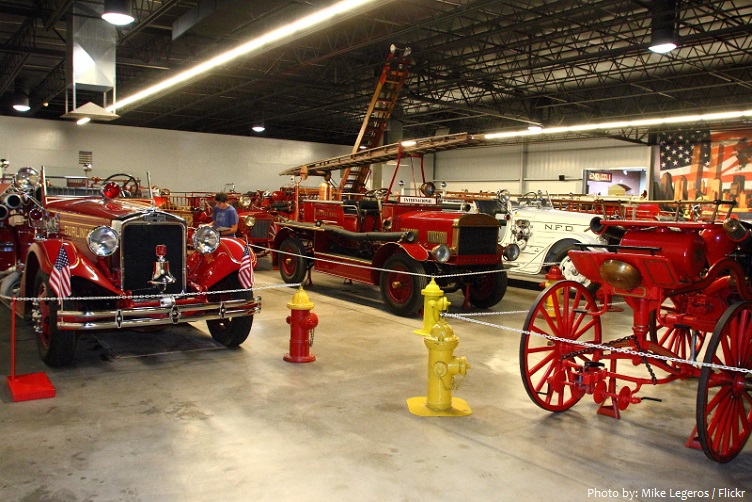 The city has numerous performing arts venues, most of which are located in and around downtown Phoenix or Scottsdale.

Like many other western towns, the earliest restaurants in Phoenix were often steakhouses. Today, Phoenix is also renowned for its Mexican food, thanks to both its large Hispanic population and its proximity to Mexico.

The city is located within the sunniest region in the world. Measuring 3,872 hours or about 300 days of bright sunshine annually, Phoenix receives the most sunshine of any major city on Earth.