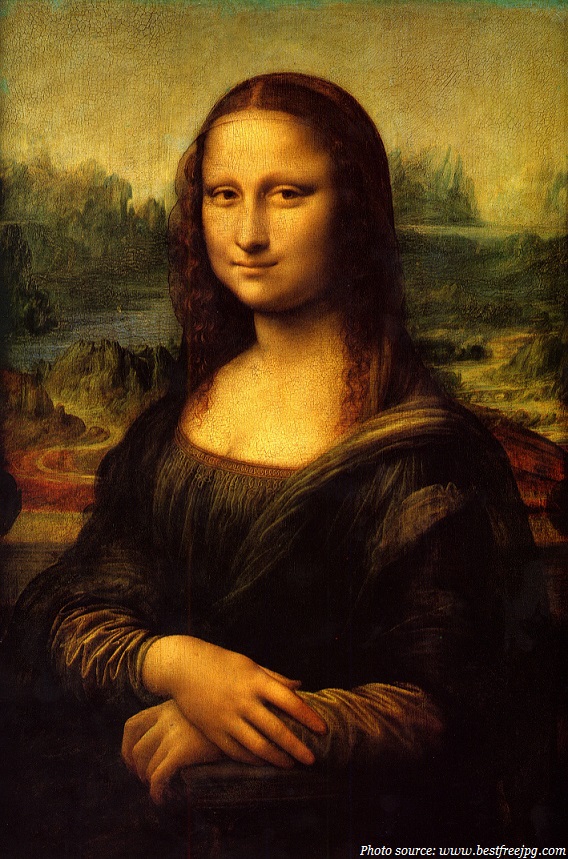 The history of the Mona Lisa is shrouded in mystery. Among the aspects which remain unclear are the exact identity of the sitter, who commissioned the portrait, how long Leonardo da Vinci worked on the painting, how long he kept it, and how it came to be in the French royal collection.

The Mona Lisa is probably the most famous, most studied , most widely recognized, and most visited painting in the world. Most academics consider it the greatest masterpiece of all time.

The Mona Lisa was painted with oil paint on a poplar wood panel, using a technique that left no visible brush marks.

What you may not know about the Mona Lisa is that it isn’t as big as everyone thinks, as the dimension of the painting is actually just 53 x 77 centimeters (21 x 30 inches) – which is just a little bit larger than an A2 piece of paper.

Her smile, so famous for its intriguing nature, continues to be an enigmatic aspect of this historic portrait.

The title ‘Mona Lisa’ means ‘My Lady Lisa’ in English.

The Mona Lisa is now over 500 years old!

Mona Lisa is located at the Musee du Louvre in Paris, France, where it has a room of its own and has been on permanent display since 1797. 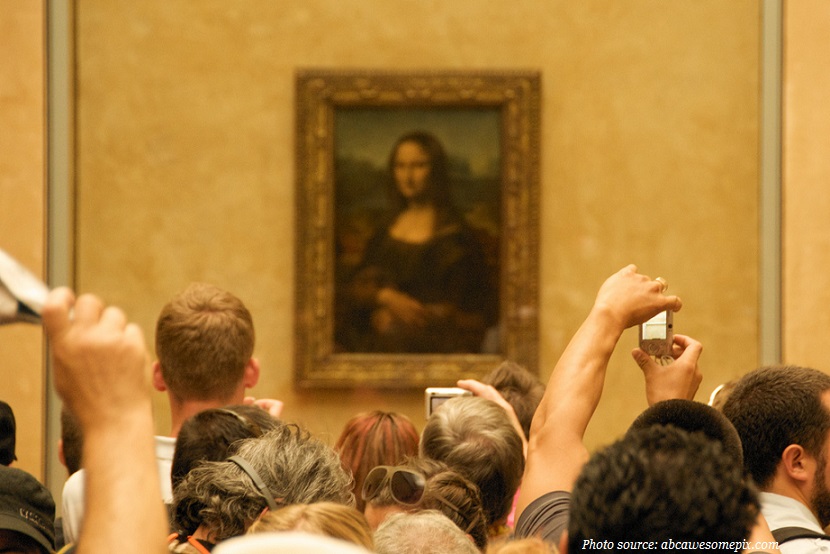 Over six million people visit the Mona Lisa at the Lou­vre each year. They spend an average of only 15 seconds looking at her.

Leonardo Da Vinci’s Mona Lisa became the world’s most famous painting after it was stolen from the Louvre in 1911.

While the painting was missing, 6 wealthy Americans were tricked into paying up to $300,000 each for fake Mona Lisa paintings

Pablo Picasso was a suspect in the theft of the Mona Lisa and was brought in for questioning.

The painting is considered priceless and so it cannot be insured. 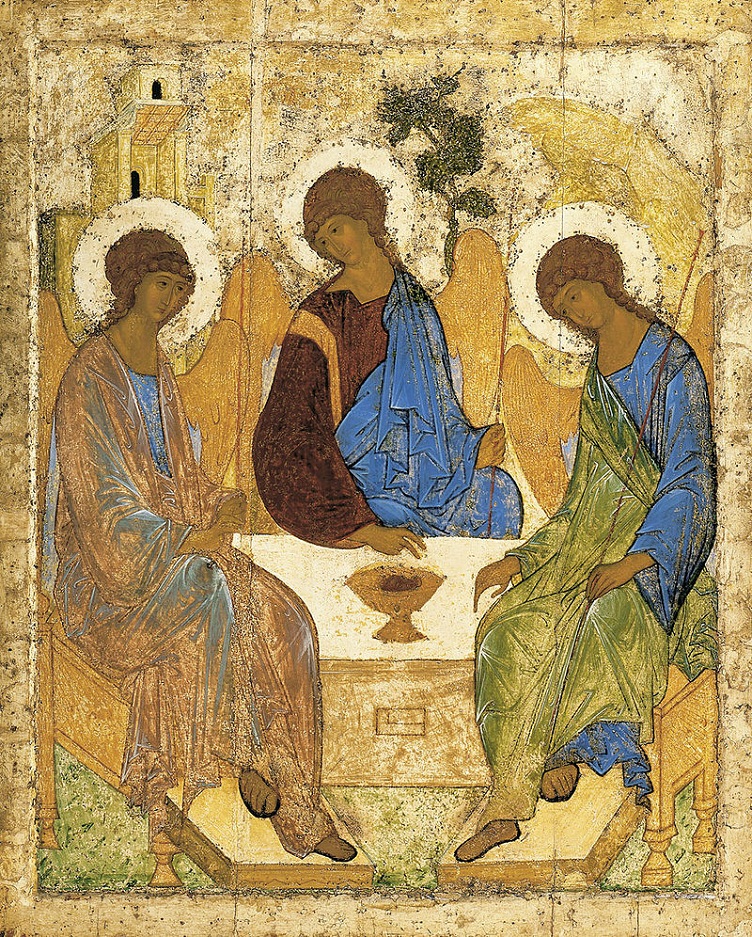 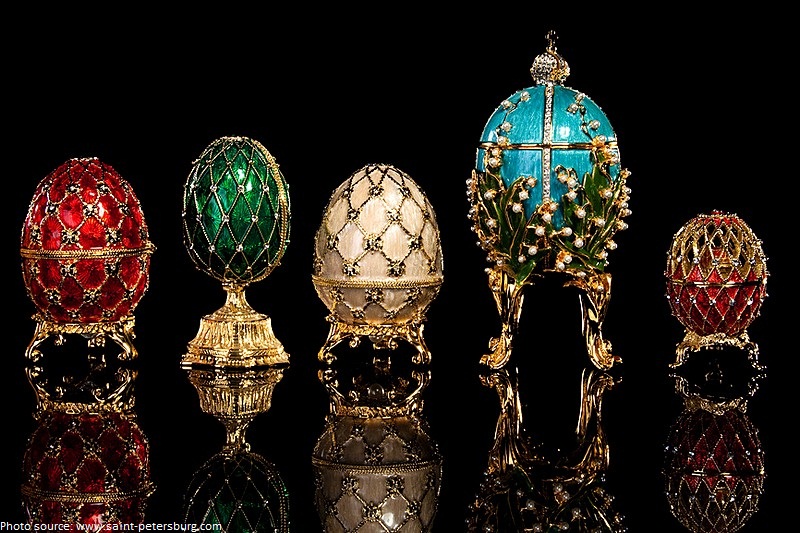 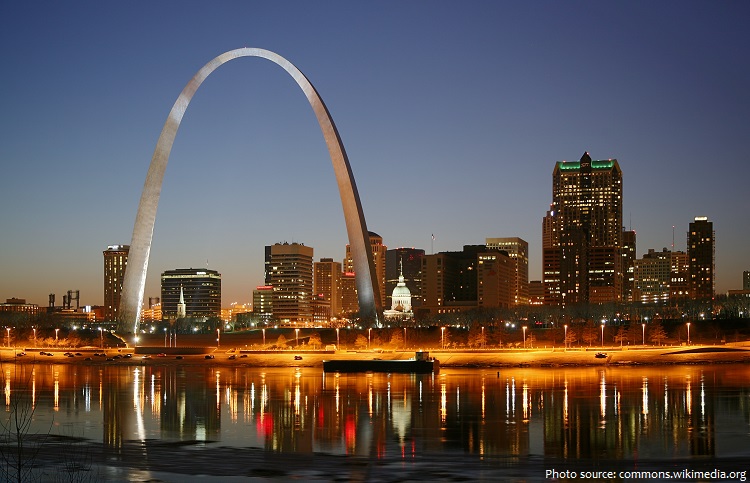