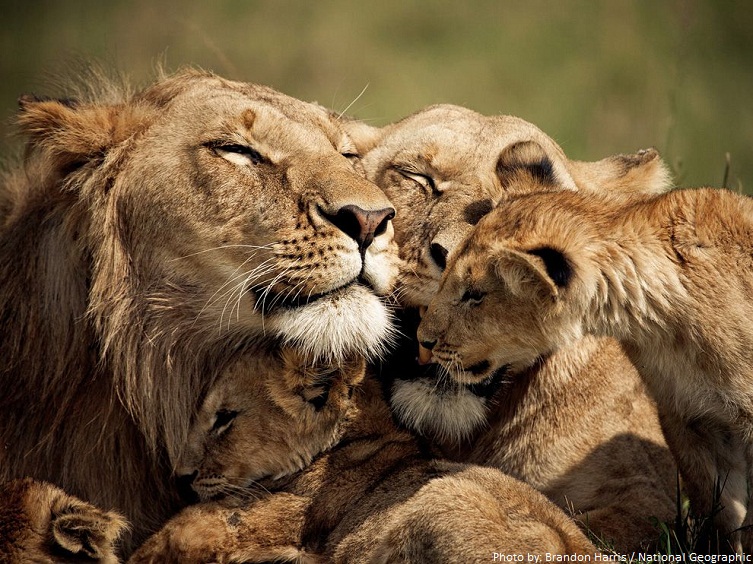 Living in the grasslands, scrub, and open woodlands of sub-Saharan Africa, the lion is the second largest cat in the world (behind tigers). 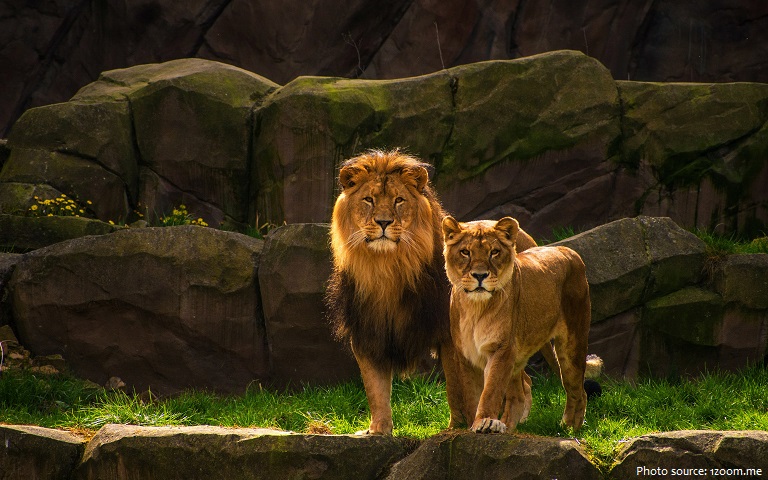 Lions can reach speeds of up to 81 kph (50 mph) but only in short bursts because of a lack of stamina.

An adult male’s roar can be heard up to 8 kilometers (5 miles) away. 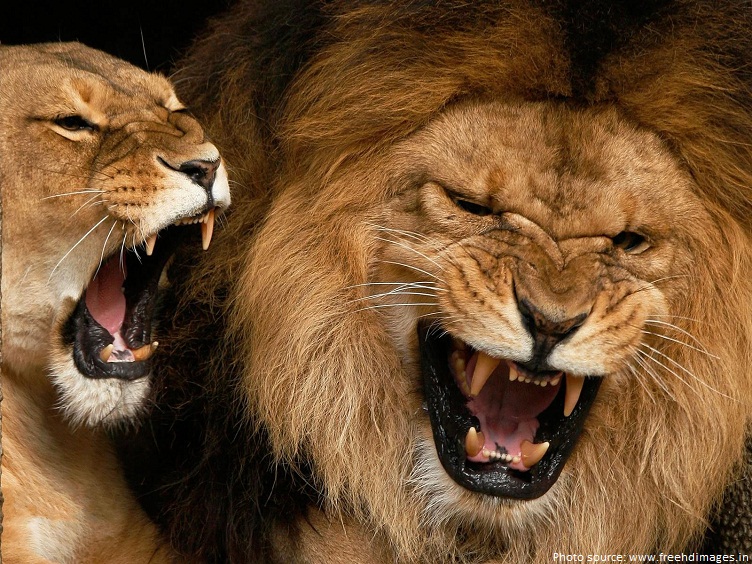 Male lions are easy to recognize thanks to their distinctive manes. Males with darker manes are more likely to attract female lions (lionesses).

African lions eat large animals that they find in the grasslands, including antelopes, zebras and wildebeest.

The females in the pride tend to do the majority of the hunting. They work as a group and use intelligent hunting tactics to catch prey which they would not be able to catch alone as they are faster than them. 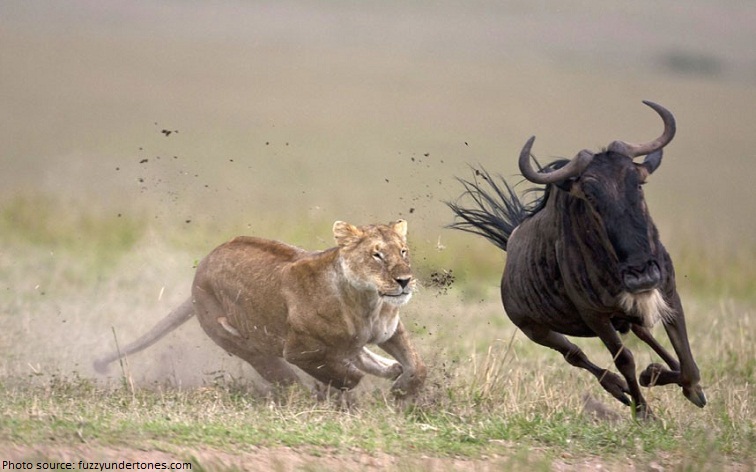 Lions have terrific night vision. They are 6 times more sensitive to light than humans. This gives them a distinct advantage over some prey species when hunting at night.

Lions enjoy relaxing and lazing around. They spend between 16 and 20 hours each day resting and sleeping. They have few sweat glands so they wisely tend to conserve their energy by resting during the day and become more active at night when it is cooler. 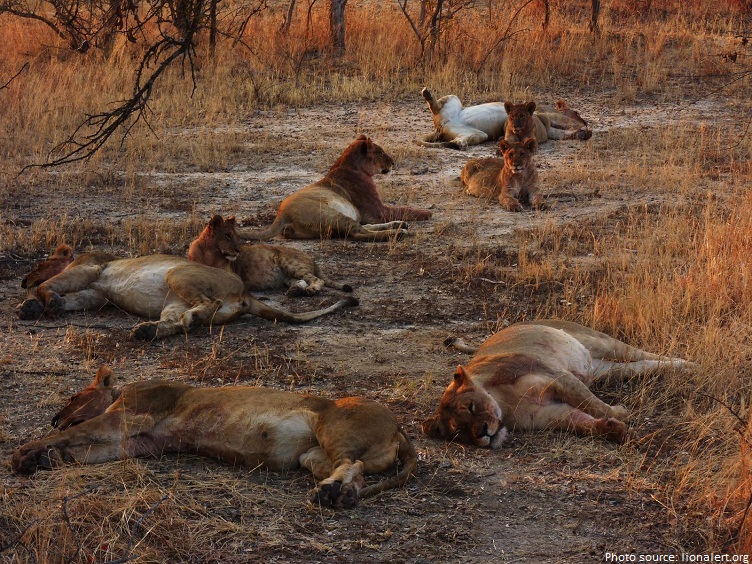 At 3 to 4 years old, males and females are ready to mate. The female has a gestation period of around four months. She will give birth up to six young (2 or 3 are more common) away from others and hide the cubs for the first six weeks of their lives. At birth, the cubs are only around 1.5 kg (3 lbs.). They are also completely dependent on their mother. 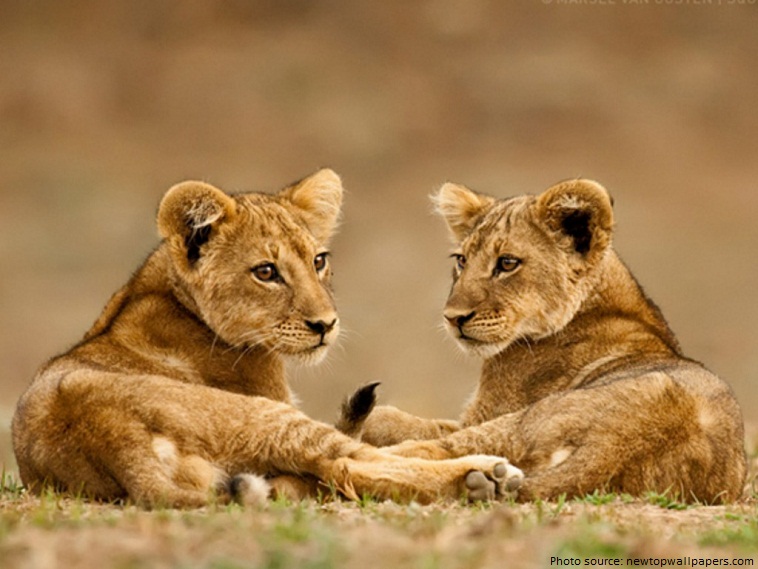 Lionesses are caring mothers who will even take care of a neglected cub, allowing him/her to suckle and giving them a chance to survive. Two or more lionesses in a group tend to give birth around the same time, and the cubs are raised together. Cubs are extremely playful.

Female cubs stay with the group as they age. At around two years old, they become capable hunters. But young males are forced out of the pride at that age.

Lions are symbols of strength and courage and have been celebrated throughout history for these characteristics. They are also common symbols for royalty and stateliness, hence the phrase ‘king of the jungle’. 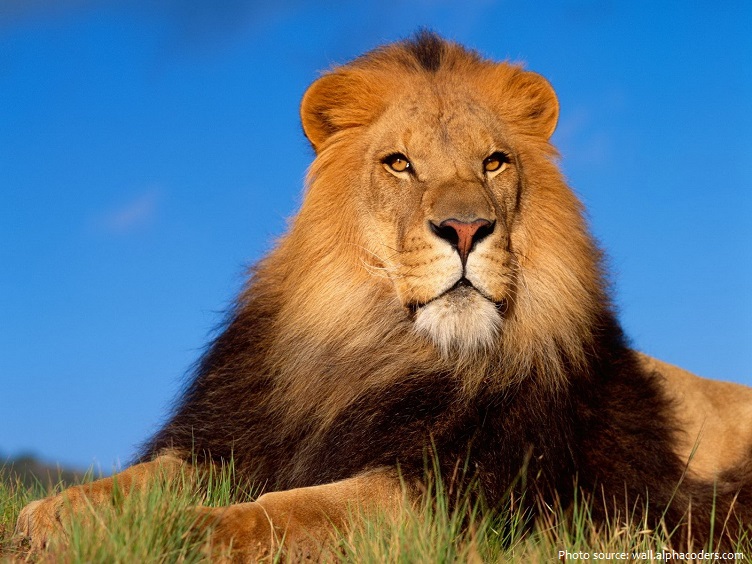 Ancient Egyptians venerated lions as their war deities due to their strength, power and fierceness. The famous sphinxes are just one of many mythical depictions of the lion in Egyptian culture.

Cultural depictions of lions were prominent in the Upper Paleolithic period; carvings and paintings from the Lascaux and Chauvet Caves in France have been dated to 17,000 years ago, and depictions have occurred in virtually all ancient and medieval cultures that coincided with the lion’s former and current ranges.

The lion population in Africa has been reduced by half since the early 1950s. Today, fewer than 21,000 remain in all of Africa.

The lion is listed as Vulnerable on the IUCN Red List.

Scientists know more about lions than any other cat.

The white lion is a rare morph with a genetic condition called leucism that is caused by a double recessive allele. It is not albino; it has normal pigmentation in the eyes and skin. 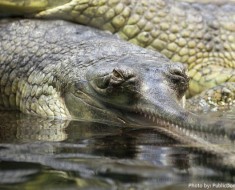 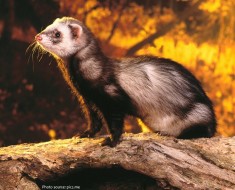 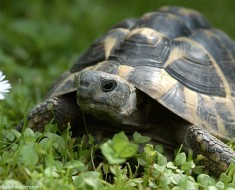 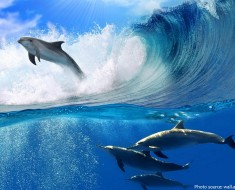