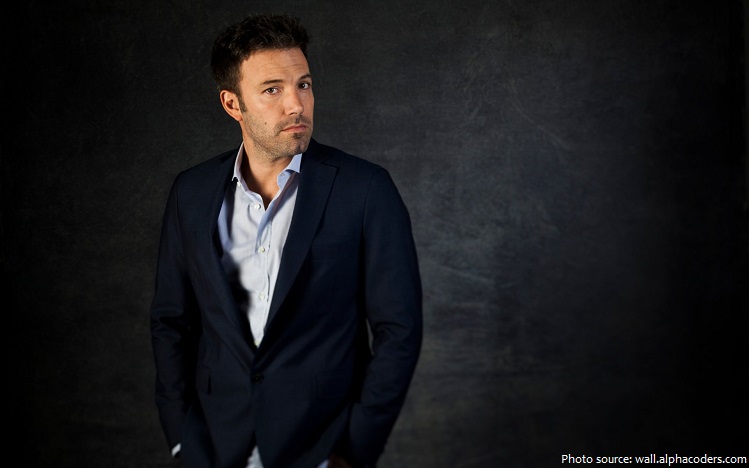 Ben Affleck is an American actor, director, screenwriter, and producer.

His family moved to Massachusetts when he was three, living in Falmouth, where his brother Casey was born, before settling in Cambridge.

His parents divorced when he was 12, and he and his younger brother lived with their mother.

He is of mostly English, Irish, German, and Scottish ancestry.

Affleck wanted to be an actor ever since he could remember, and his first acting experience was for a Burger King commercial, when he was on the PBS mini-series, The Voyage of the Mimi (1984). 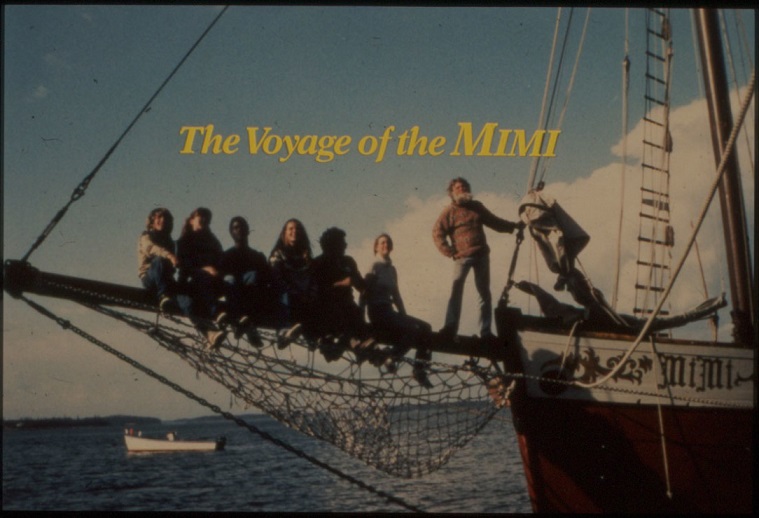 He continued acting as a teenager in the TV movie Hands of a Stranger (1987) and in The Second Voyage of the Mimi (1988).

Affleck briefly attended both the University of Vermont and Occidental College but left before graduating, to focus on acting.

He made his big introduction into feature films in 1993 when he was cast in Dazed and Confused (1993). 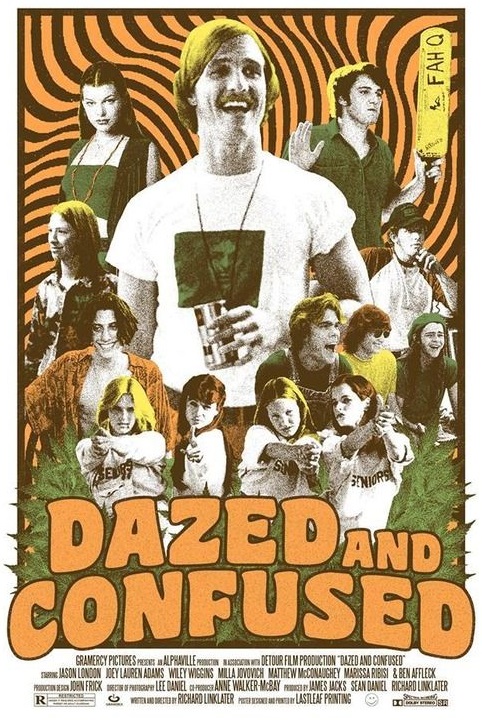 After that, he did mostly independent films like Kevin Smith’s Mallrats (1995) and Chasing Amy (1997) which were great for Ben’s career, receiving renowned appreciation for his works at the Sundance film festival.

The success of 1997’s Good Will Hunting, which Affleck co-wrote and acted in, marked a turning point in his career. The screenplay originated in 1992 when Damon wrote a 40-page script for a playwriting class at Harvard University. He asked Affleck to act out the scenes with him in front of the class and, when Damon later moved into Affleck’s Los Angeles apartment, they began working on the script in earnest. The film, which they wrote mainly during improvisation sessions, was set partly in their hometown of Cambridge, and drew from their own experiences. Affleck and Damon eventually won both the Golden Globe and the Academy Award for Best Original Screenplay. 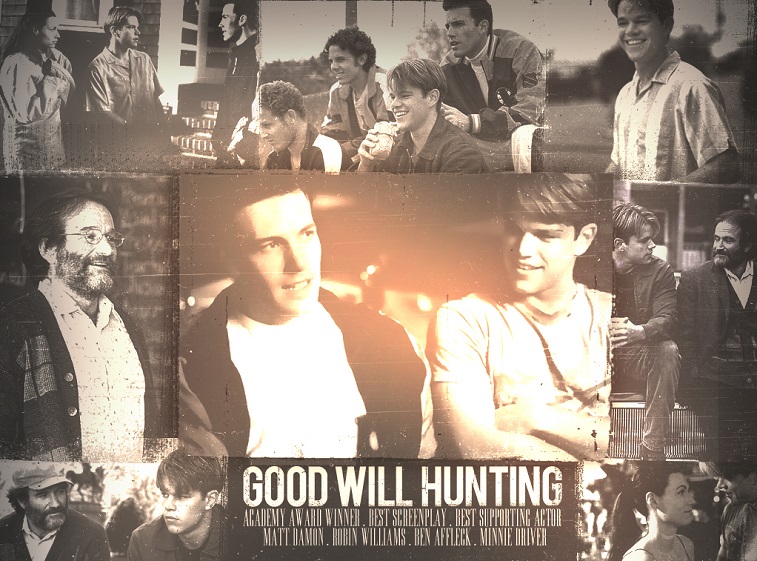 He subsequently starred in the action film Armageddon (1998) along with known Hollywood stars like Bruce Willis and Liv Tyler. The movie received mixed reviews but it was a commercial success.

Later in 1998, Affleck had a supporting role as an arrogant English actor in the period romantic comedy Shakespeare in Love, starring his then-girlfriend Gwyneth Paltrow. 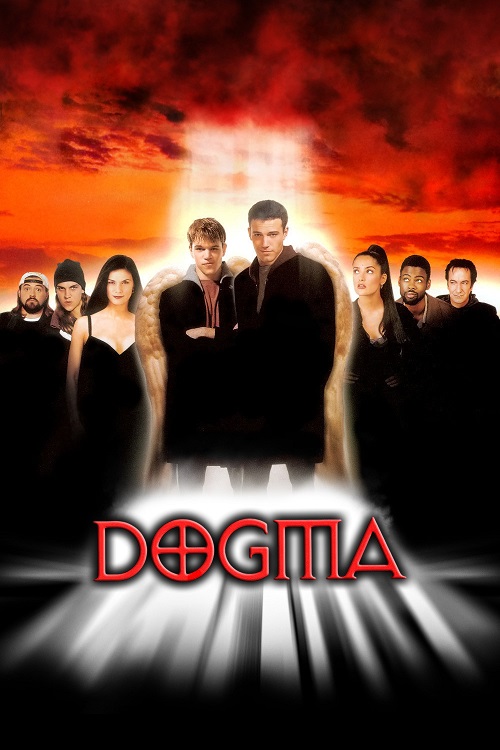 Than he starred opposite Sandra Bullock in the romantic comedy Forces of Nature (1999).

In 2000, Affleck turned in a supporting performance in the crime drama Boiler Room, and headlined the action thriller Reindeer Games, co-starring Charlize Theron and Gary Sinise. He also co-starred opposite Paltrow in the romantic drama Bounce.

In Pearl Harbor (2001) he played an enthusiastic American pilot fighting alongside the British in World War II. Although the film was largely panned by critics, it was a box-office success. 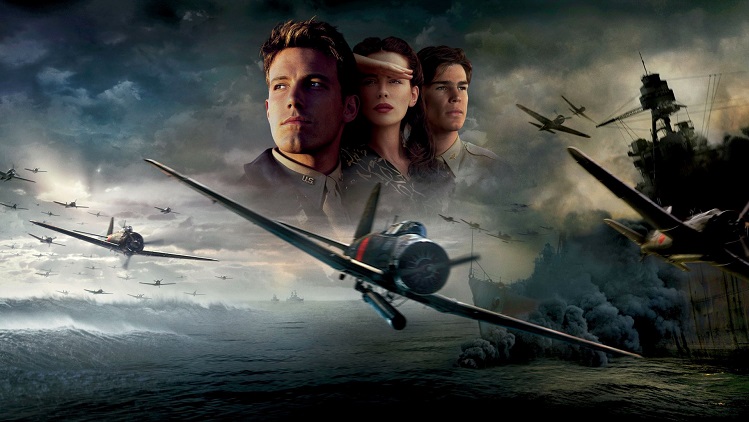 In 2002 he appeared as CIA agent Jack Ryan in the successful film The Sum of All Fears, which was based on Tom Clancy’s espionage best seller.

Affleck had an “amazing experience” making the thriller Changing Lanes (2002), and later cited Roger Michell as someone he learned from as a director.

Affleck then starred opposite Jennifer Garner in Daredevil (2003), the film adaptation of the popular comic book series. 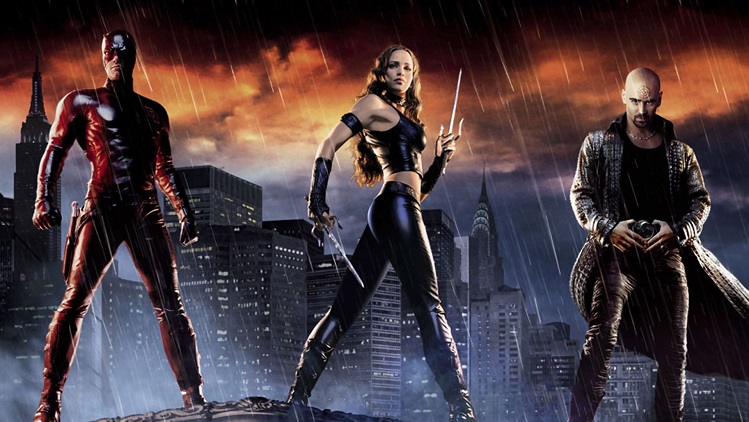 In 2003 Affleck appeared as a low-ranking mobster in the romantic comedy Gigli (2003), which received scathing reviews.

Affleck’s poor critical notices continued in 2004 with his next two films: Jersey Girl (2004) and Surviving Christmas (2004).

Following a starring role in the little-seen Man About Town (2006) and a minor role in the crime drama Smokin’ Aces (2006), Affleck won acclaim for his performance as George Reeves in the noir biopic Hollywoodland (2006). This role earned him critical praise and a Golden Globe Award nomination. 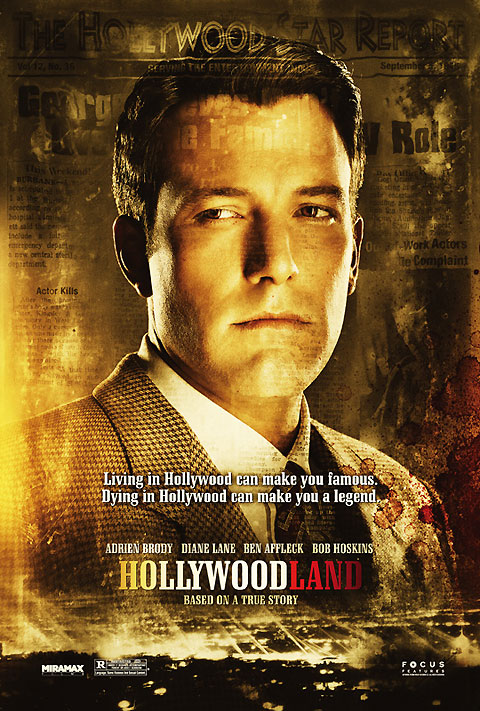 In 2007, Affleck made his feature film directorial debut with Gone Baby Gone, a crime drama set in a working-class Boston neighbourhood, starring his brother Casey.

In 2009, Affleck returned to acting in the box office hit He’s Just Not That Into You as well as the crime thriller State of Play and the workplace satire Extract.

He then directed, co-wrote, and starred in The Town (2010), which was named to the National Board of Review Top Ten Films of the year.

Affleck had one of his biggest successes in front of and behind the camera with film Argo (2012) – the true story of a fake film production that provided cover for a CIA rescue mission during the Iran hostage crisis. Affleck won the Golden Globe Award, Directors Guild of America Award, and BAFTA Award for Best Director, becoming the first director to win these awards without a nomination for the Academy Award for Best Director. 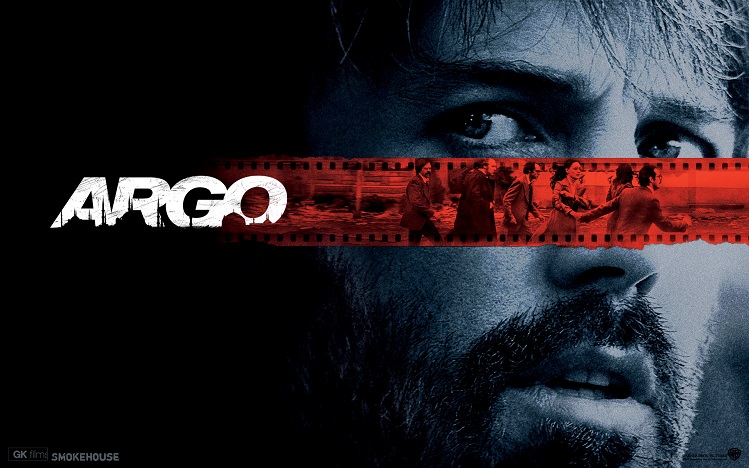 In 2012, Affleck played a romantic lead in Terrence Malick’s experimental drama To the Wonder.

Affleck’s performance as a poker boss was considered a highlight of the poorly-reviewed thriller Runner Runner (2013).

In 2014 Affleck starred as a man implicated in his wife’s disappearance in David Fincher’s psychological thriller Gone Girl, based on the novel by Gillian Flynn.

In 2016, Affleck began playing Batman in Batman v Superman: Dawn of Justice, starred in the action thriller The Accountant, and directed, wrote and acted in the gangster drama Live by Night.

Ben Affleck has an estimated net worth of $75 million. 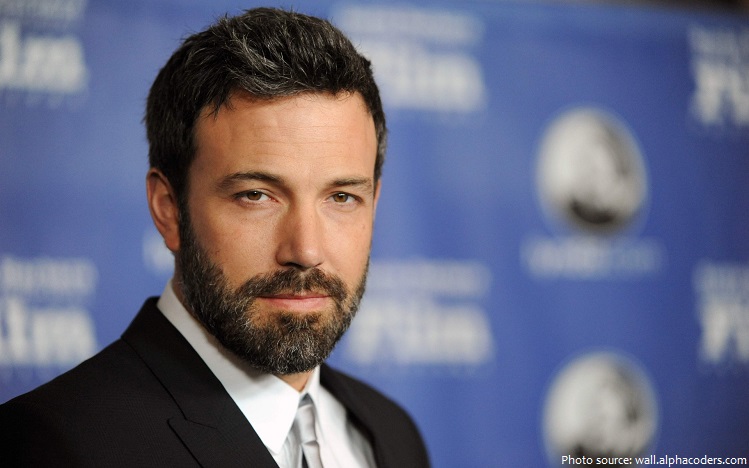 Affleck had a three-year relationship with actress Gwyneth Paltrow from 1997 to 2000.

He had an eighteen-month relationship with actress/singer Jennifer Lopez from 2002 to 2004.

Affleck had an eleven-year relationship with actress Jennifer Garner from 2004 to 2015. The couple married on June 29, 2005, in a private Turks and Caicos ceremony. They have three children together: daughters Violet Anne (b. December 2005) and Seraphina “Sera” Rose Elizabeth (b. January 2009), and son Samuel “Sam” Garner (b. February 2012).

Affleck grew up in Cambridge, Massachusetts, where he formed a lasting friendship with his neighbour Matt Damon.

As a teenager, he lived in México where he learned to speak Spanish.

His middle name, “Géza”, is after a family friend.

When he was little, he asked his mom for a dog, and she tested him by making him walk an imaginary dog for a week. Ben only lasted for 5 days and didn’t get the dog.

He won $356,000 by winning the California State Poker Championships in June 2004 – defeating some of the best poker players in the world in the process.

Affleck has struggled with alcoholism for much of his adult life.

Affleck has a Boston Celtics logo painted on the basketball court at his house.

When he was dating Jennifer Lopez, hated the paparazzi referring to them as “Bennifer.” 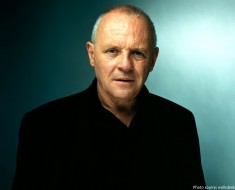 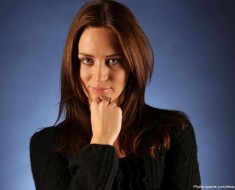 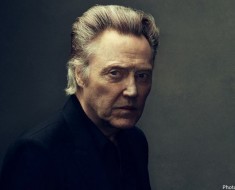 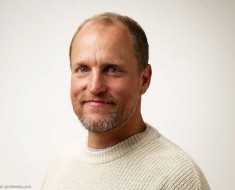 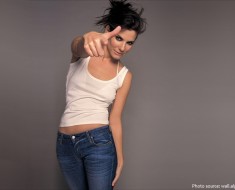