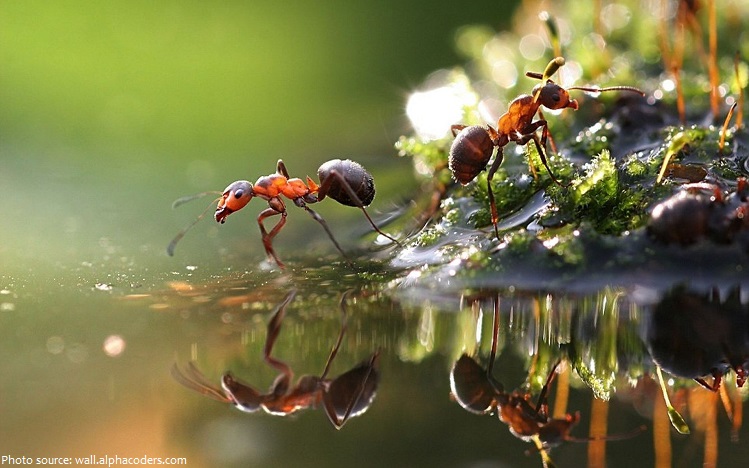 Ants are insects with a three-part body (head, thorax and abdomen), three pairs of jointed legs, compound eyes and one pair of antennae.

Ants are found all around the world, with the exception of Antarctica and a few remote or inhospitable islands.

They are especially prevalent in tropical forests, where they may be up to half of all the insects living in some locations.

Ants form colonies that range in size from a few dozen predatory individuals living in small natural cavities to highly organised colonies that may occupy large territories and consist of millions of individuals. 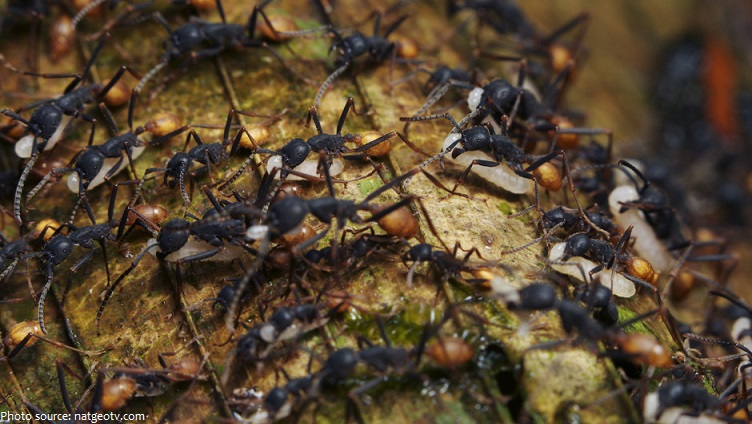 Ant colonies are headed by a queen or queens, whose function in life is to lay thousands of eggs that will ensure the survival of the colony. Workers are wingless females that never reproduce, but instead forage for food, care for the queen’s offspring, work on the nest, protect the community, and perform many other duties. Male ants often have only one role — mating with the queen. After they have performed this function, they may die.

Ant societies have division of labour, communication between individuals, and the ability to solve complex problems.

The colonies are described as superorganisms because the ants appear to operate as a unified entity, collectively working together to support the colony. 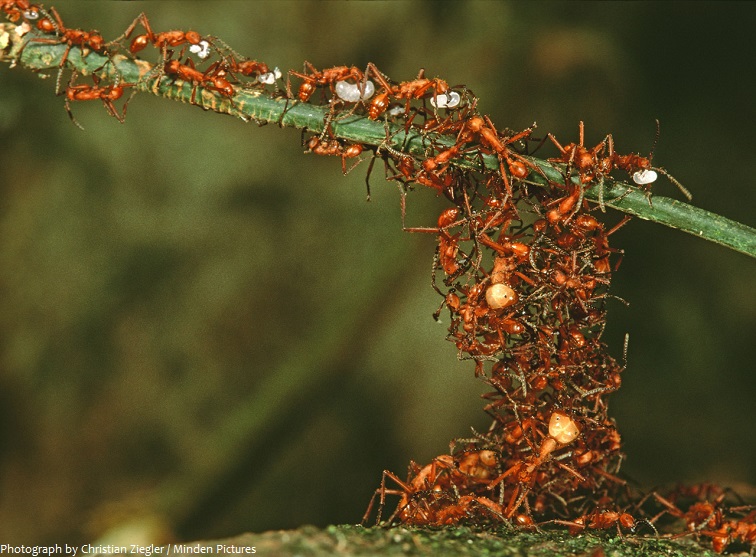 Ant colonies can be long-lived. The queens can live for up to 30 years, and workers live from 1 to 3 years. Males, however, are more transitory, being quite short-lived and surviving for only a few weeks.

Some species, such as army ants, defy the norm and do not have permanent homes, instead seeking out food for their enormous colonies during periods of migration.

Ants range in size from 0.75 to 52 millimeters (0.030 to 2.0 inches), the largest species being the fossil Titanomyrma giganteum, the queen of which was 6 centimeters (2.4 inches) long with a wingspan of 15 centimeters (5.9 inches)

Ants vary in color; most ants are red or black, but a few species are green and some tropical species have a metallic lustre. 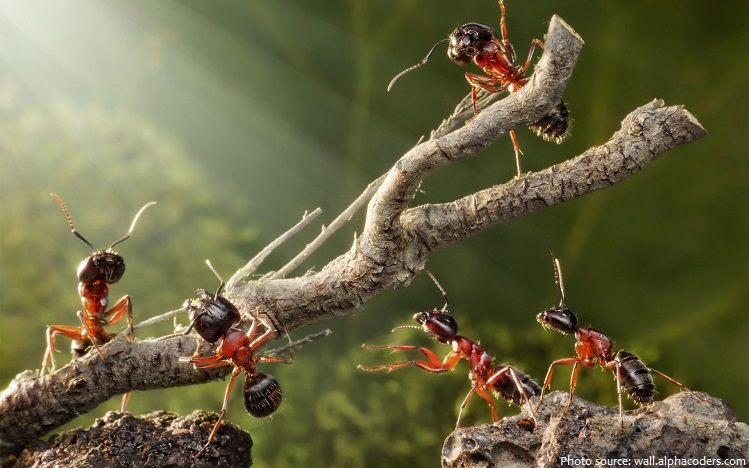 Most ants navigate by using eyesight, but some army ants are completely blind – and it’s possible for them to become disorientated and march in circles until they die of exhaustion.

Ants don’t have lungs. Oxygen enters through tiny holes all over the body and carbon dioxide leaves through the same holes.

Ants communicate with each other using chemicals (pheromones), sounds, and touch. Like other insects, ants perceive smells with their long, thin, and mobile antennae. 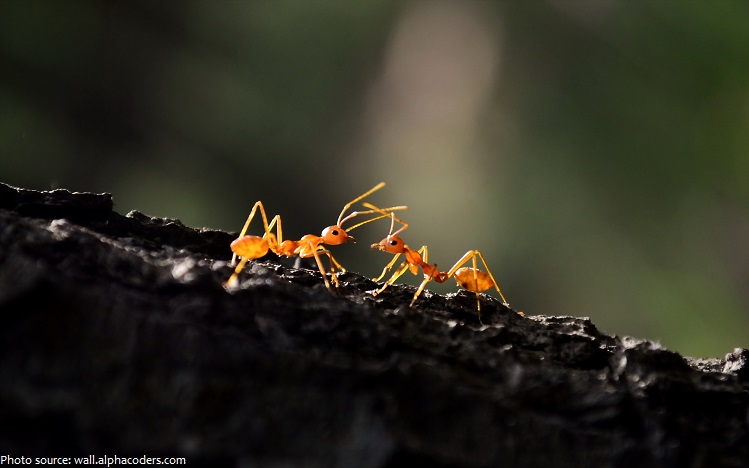 Ants don’t have ears. Ants “hear” by feeling vibrations in the ground through their feet.

Since most ants live on the ground, they use the soil surface to leave pheromone trails that may be followed by other ants.

Ants have two stomachs. One stomach holds the food for itself and second stomach is for food to be shared with other ants.

Ants eat fruit, meat, seeds and vegetables depending on the type of ant. Carpenter ants eat fruits, and red fire ants are meat-eaters. Different ants eat different foods, and ants are omnivorous, so they eat many different things.

Ants need water. Many drink water from drops and small puddles. Ants can obtain moisture from a variety of sources, including food. 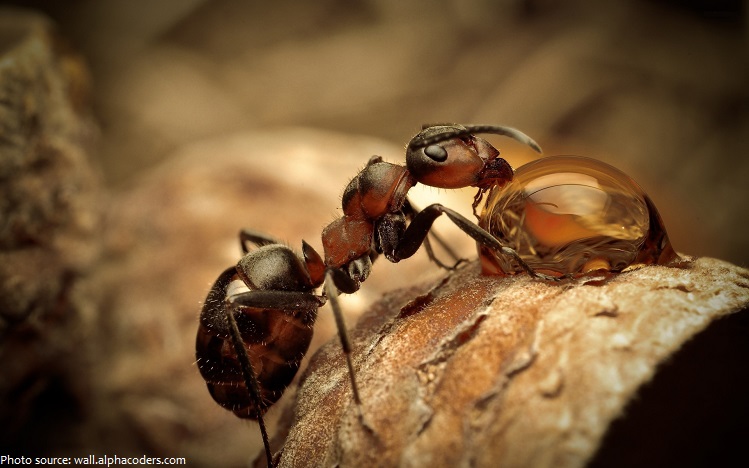 Queen ants can doze off regularly while worker ants are forced to take multiple naps that generally last for a minute, which result in 250 naps a day, that gives them approximately 4 – 5 hours of sleep a day.

Ants attack and defend themselves by biting and, in many species, by stinging, often injecting or spraying chemicals. The sting of jack jumper ants can be fatal, and an antivenom has been developed for it.

In most species ants mate during flight, so males and young queens both have wings.

The ant has four stages of development: egg, larva, pupa and adult. The queen lays the eggs, which will hatch into larvae in a couple of days. The helpless larva are fed and groomed by the worker ants until they pass through the pupal stage. In a little more than a week, an adult ant will emerge and the metamorphosis is complete. 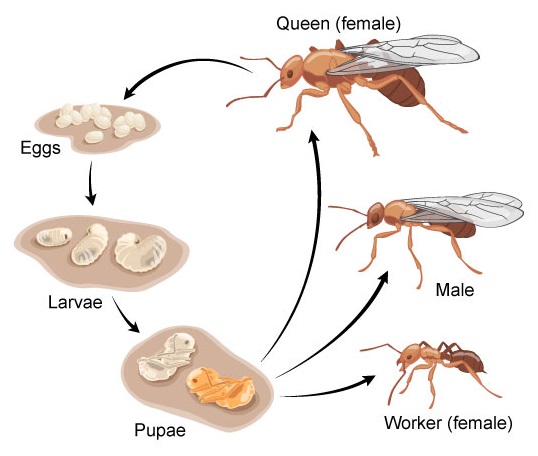 A group of Amazonian ants have evolved an extremely unusual social system: They are all female and reproduce via cloning.

Some species attack and take over neighbouring ant colonies. Others are less expansionist, but just as aggressive; they invade colonies to steal eggs or larvae, which they either eat or raise as workers or slaves.

Many animals can learn behaviours by imitation, but ants may be the only group apart from mammals where interactive teaching has been observed. 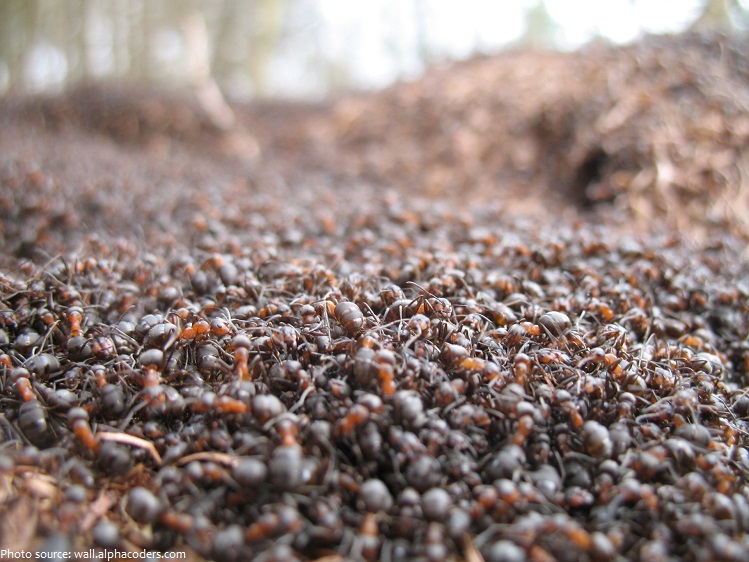 Ants and their larvae are eaten in different parts of the world. The eggs of two species of ants are used in Mexican escamoles. They are considered a form of insect caviar and can sell for as much as US$40 per pound ($90/kg) because they are seasonal and hard to find.

Anthropomorphised ants have often been used in fables and children’s stories to represent industriousness and cooperative effort.

Ants evolved from wasp-like ancestors in the Cretaceous period, about 99 million years ago and diversified after the rise of flowering plants.

Ants are arguably the greatest success story in the history of the animal kingdom. 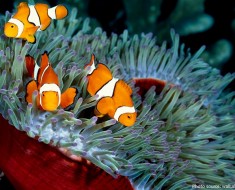 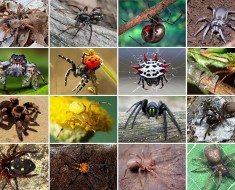 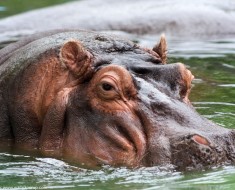 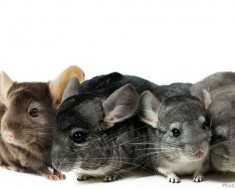