Home
Other
Interesting facts about the ocarina

The ocarina is an ancient wind musical instrument — a type of vessel flute.

It is also called Sweet Potato and globular flute.

Variations exist, but a typical ocarina is an enclosed space with four to twelve finger holes and a mouthpiece that projects from the body.

It is traditionally made from clay or ceramic, but other materials are also used—such as plastic, wood, glass, metal, or bone.

The first ocarina-like instrument appeared about 12,000 years ago, and not only did it appear in one place, but in different civilizations that were very far from each other.

It has its origin in South, Central and the southern part of North America, but there was also a Chinese instrument very ocarina-like, called Xun.

The Mayans, the Incans and the Aztecs all created clay ocarinas in the shape of birds or animals which they played along with other percussion instruments and dances.

In the region of what is now Peru, the craftsmen made ocarinas also from clay, but they had the costume of painting the front part with different patterns and decorations – the Peruvian ocarinas could have the mouthpiece in the shape of an animal too. There was also some bird shaped ocarinas found in India about 5000 BC.

Pre-Columbian America wasn’t the only home of the ocarina. Similar vessel flutes were found in Egypt, India and Central Africa, where the oldest findings were made.

One of the oldest ocarinas found in Europe is from Runik, Kosovo (Serbian territory). The Runik ocarina is a Neolithic flute-like wind instrument, and is the earliest prehistoric musical instrument ever recorded in Kosovo.

In 1527 when Hernán Cortez, representing Spain illegally, came to conquer what today is Mexico. In their expeditions to the Mayan and Aztecs civilizations, they gathered what they considered “new”, “different” or “strange” and brought it to Spain to present it to the king and queen. They brought unknown animals, plants, tools, crafts – among other things they brought Aztecs and Mayan musicians to perform at the court. The performance was repeated in different locations all across Europe. According to legend, a baker in Rome saw such a performance and was so impressed with the ocarina that he decided to make his own. (Bakers at that time often would make small pottery objects in their ovens to use up the leftover ashes.) It was nicknamed “ocarina” meaning “little goose ” in Italian. However most of the people considered it a mere toy due to its non-professional look and the short range of notes that could be played.

One day in 1853, a seventeen year old Italian brick maker by the name of Giuseppe Donati had an idea. Improving upon the concept of Aztecan vessel flutes, he completely redesigned and extended them from playing only a few notes to a full diatonic scale. Being a brick maker, he would simply burn his clay flutes in the same oven he normally used to make bricks. Because the shape of his new instrument bared much resemblance to the body of a goose, he named it “little goose”, which translates into Italian as “ocarina”. It was only now that the modern ocarina was born and given its name.

Around 1900, the European ocarina found its way to the United States. There Donati’s ocarina design became known as the “Sweet Potato” due to its shape and sweet sound. It was sold in Sears mail order catalog and soon became widely popular among people of all ages. 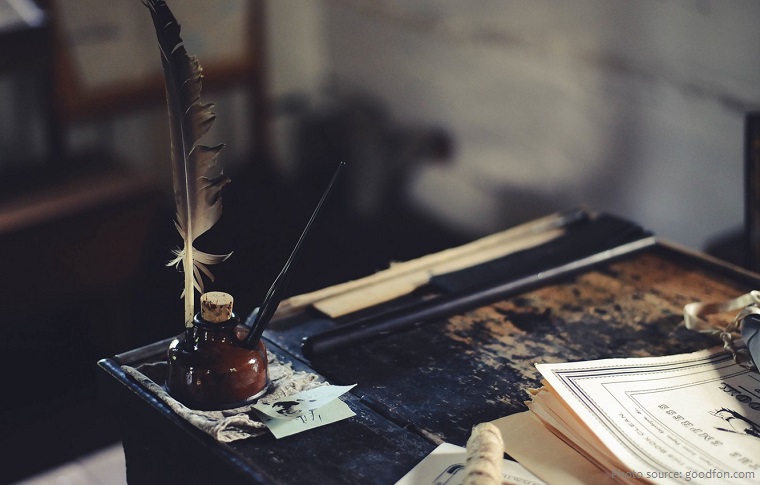