Interesting facts about the Musée d’Orsay 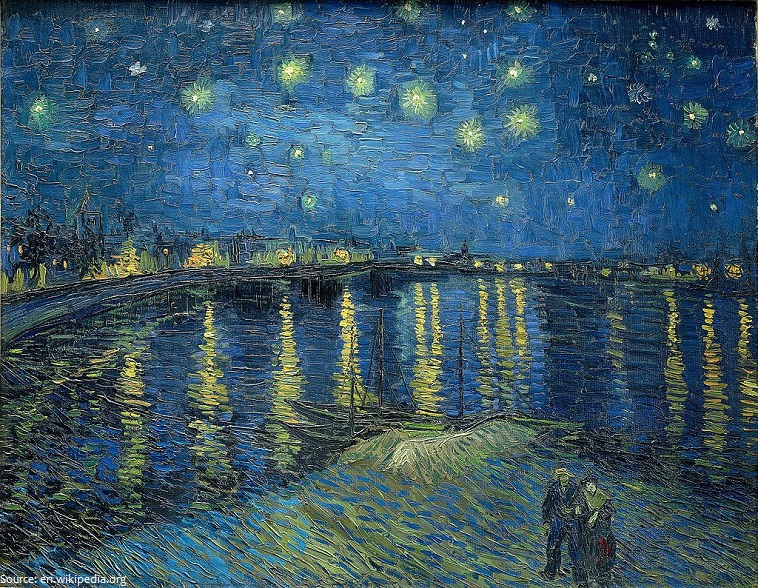 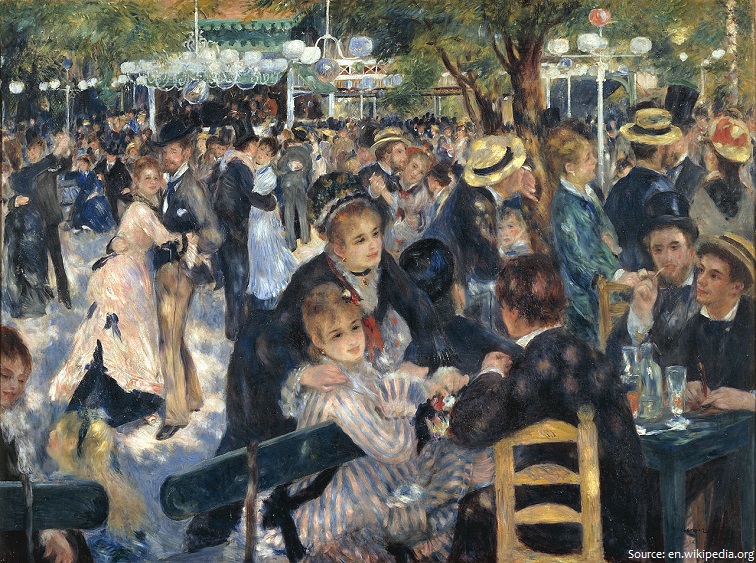 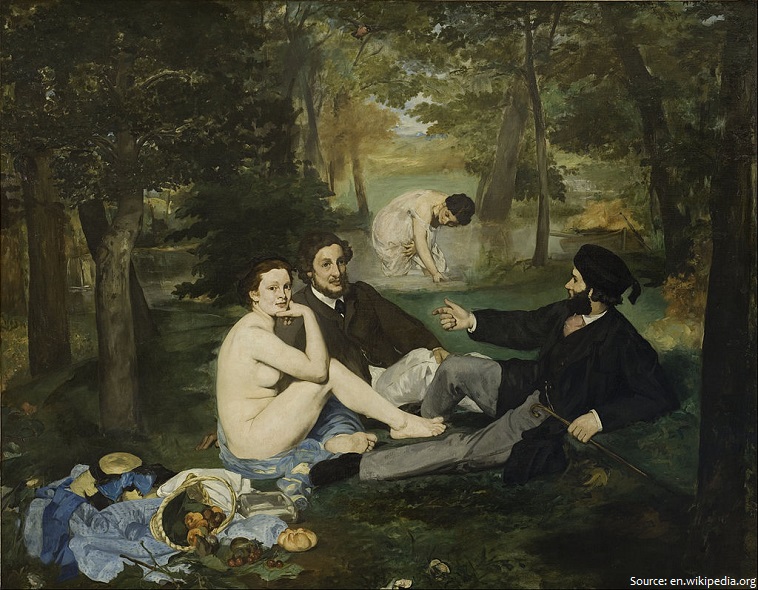 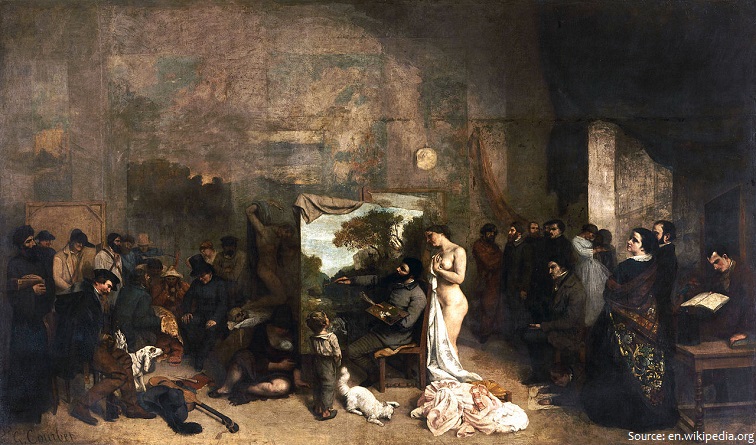 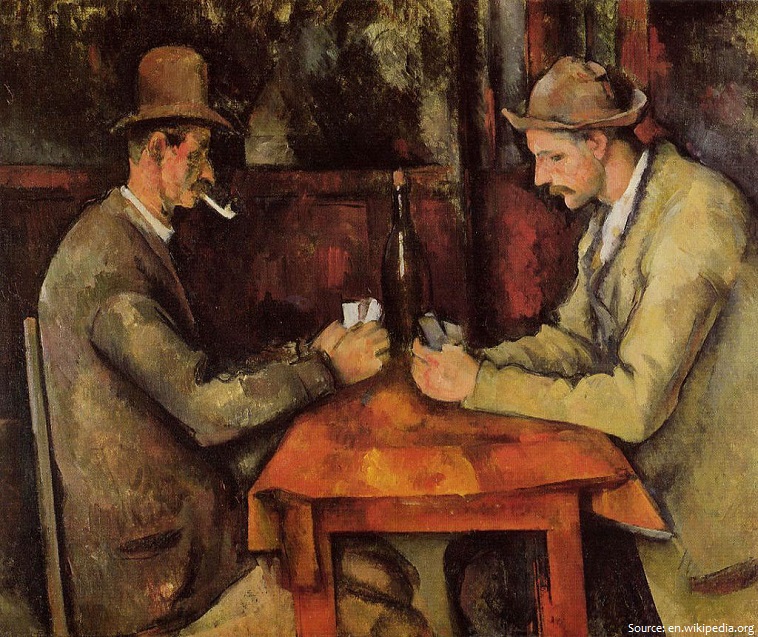 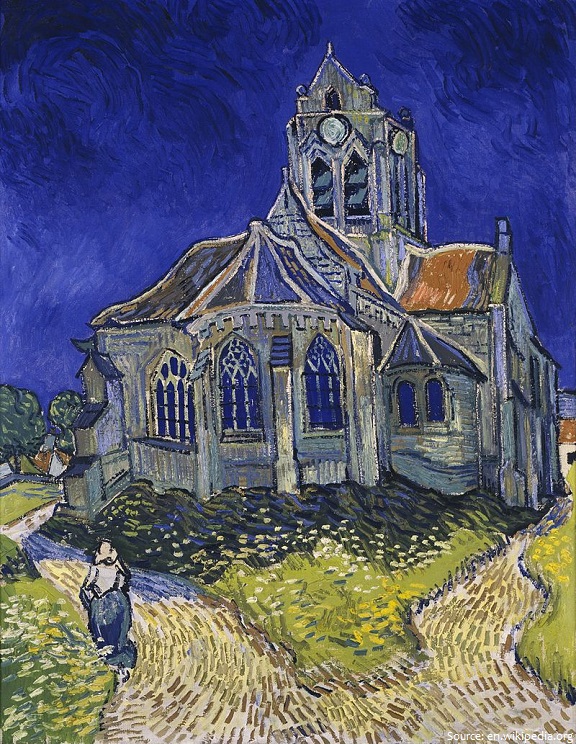 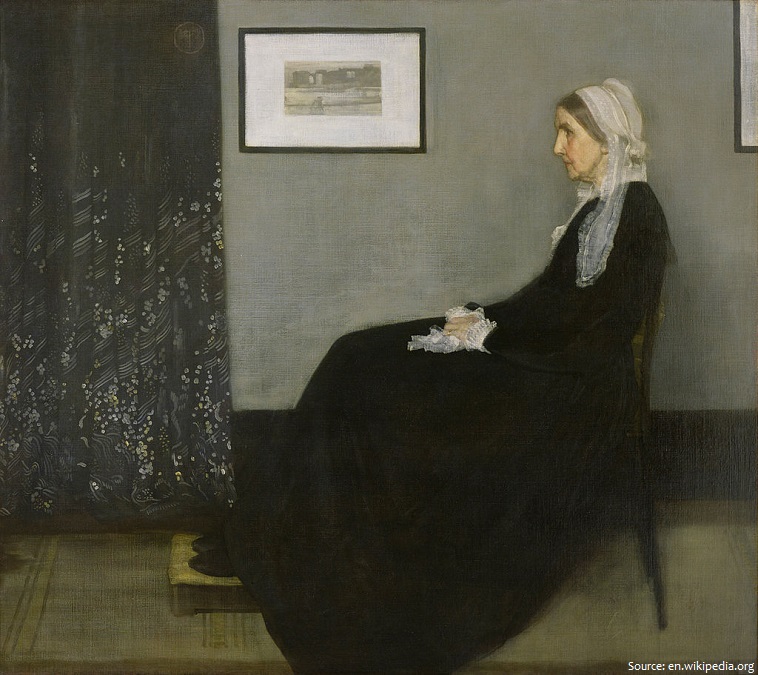 One response to “Interesting facts about the Musée d’Orsay”