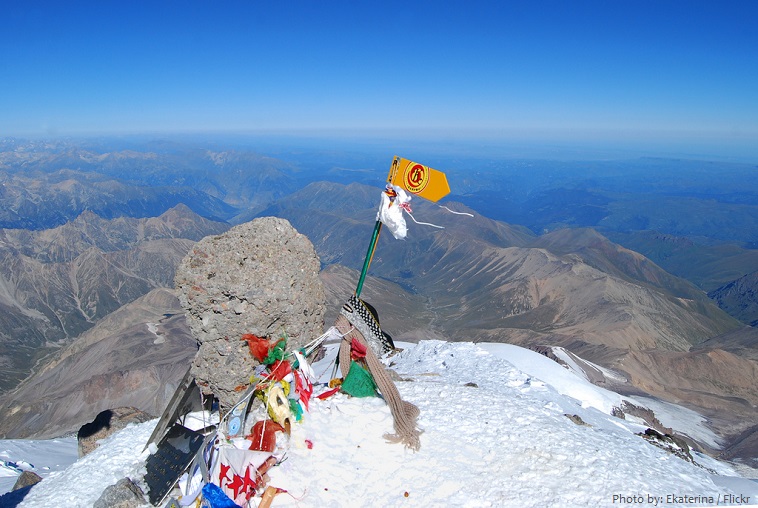 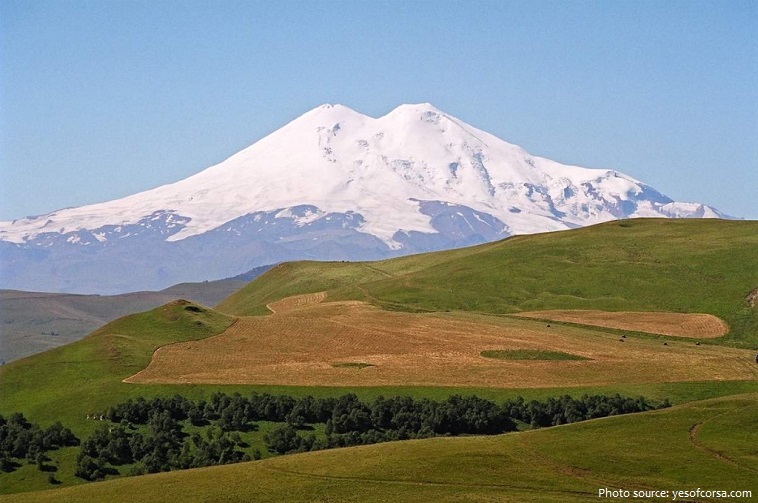 One response to “Interesting facts about Mount Elbrus”