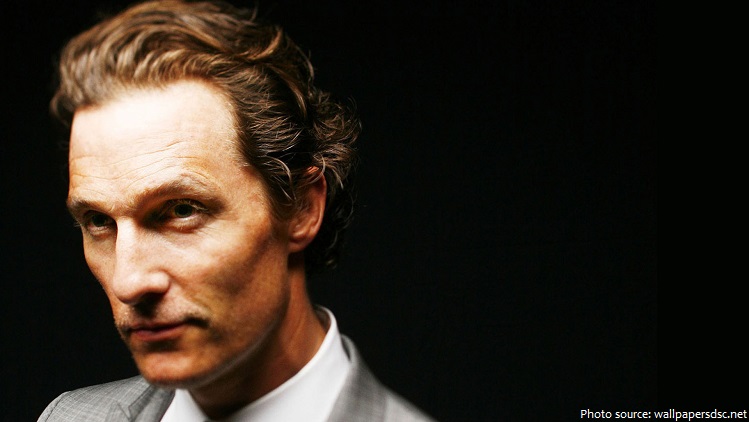 Matthew grew up in Longview, Texas, where he graduated from the local High School (1988). 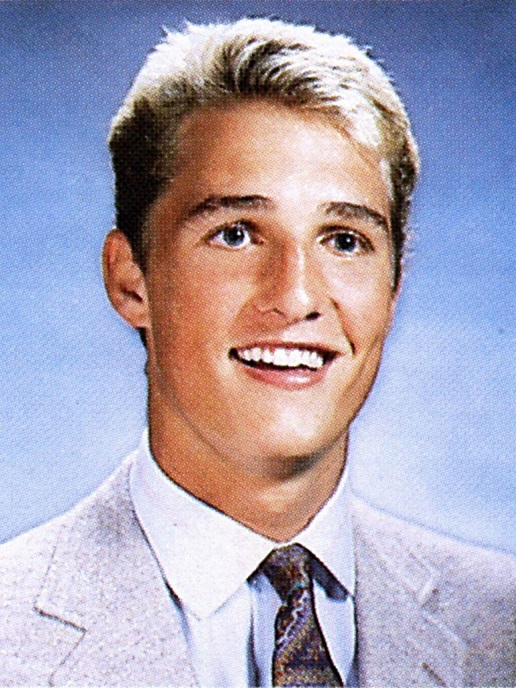 Showing little interest in his father’s oil business, which his two brothers later joined, Matthew was longing for a change of scenery, and spent a year in Australia, washing dishes and shoveling chicken manure.

Back to the States, he enrolled at the University of Texas at Austin, originally intending to study law. He ultimately switched to film production and graduated with a bachelor’s degree in 1993.

By that point he had already begun appearing in student films and commercials in Texas and directed short films.

He first gained notice for his breakout role in the coming-of-age comedy Dazed and Confused (1993). 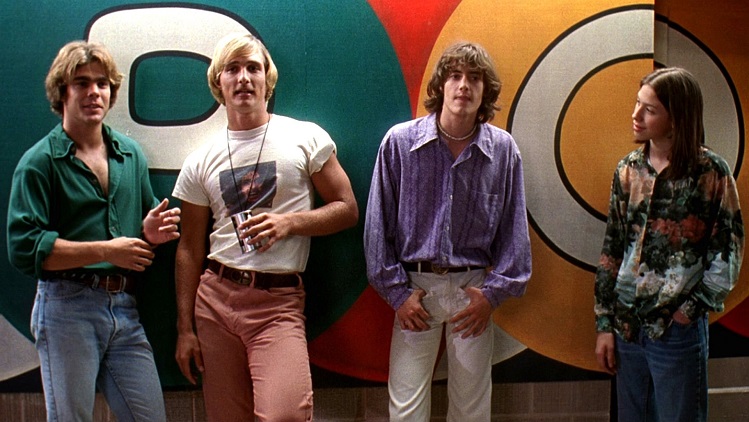 After some smaller roles McConaughey’s big break came as the lawyer Jake Brigance in the film A Time to Kill (1996), based on the John Grisham novel of the same name. 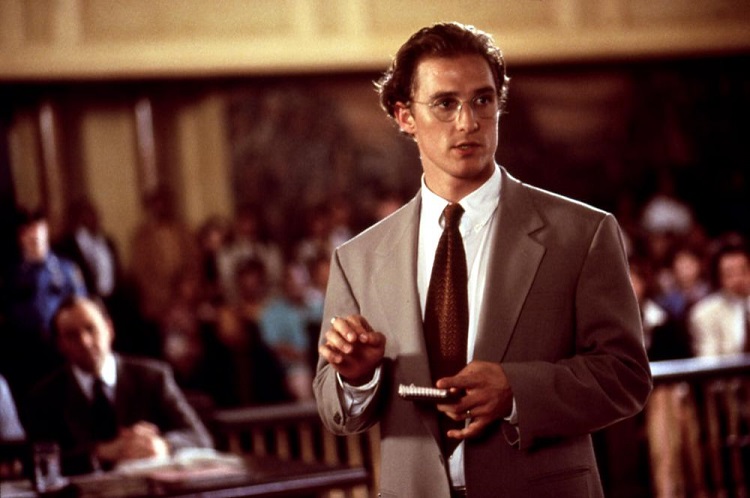 His following performances were in Contact (1997), film based on Carl Sagan’s novel about communication with aliens and Steven Spielberg’s Amistad (1997), a fact-based 1839 story about the
rebellious African slaves.

Than he played one of the bank-robbing brothers in The Newton Boys (1998), set in Matthew’s birthplace, Uvalde, Texas.

In the comedy EdTV (1999) McConaughey starred as a lowly clerk who becomes the star of his own reality show.

By the early 2000s, he was frequently cast in romantic comedies, including The Wedding Planner and How to Lose a Guy in 10 Days, both of which were successful at the box office. 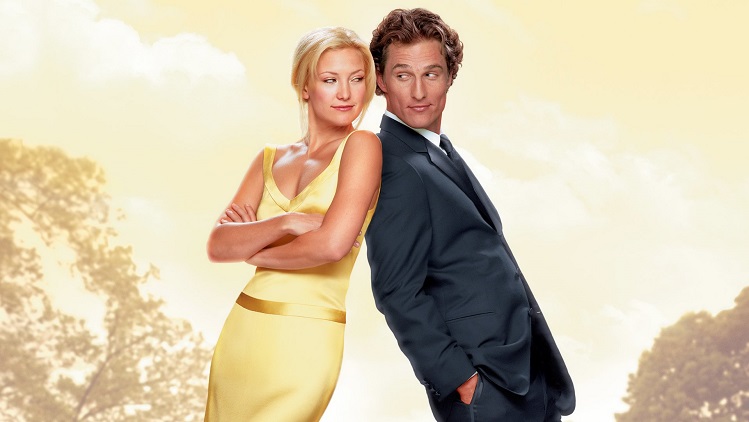 He played Denton Van Zan, an American warrior and dragons hunter in the futuristic thriller Reign of Fire (2002), where he co-starred with Christian Bale.

In 2005 Matthew appered in the sports-drama film Two for the Money where he teamed up with Al Pacino and in the action-comedy Sahara, along with Steve Zahn and Penélope Cruz.

In 2006, he co-starred with Sarah Jessica Parker in the romantic comedy Failure to Launch and as Marshall head football coach Jack Lengyal in We Are Marshall. 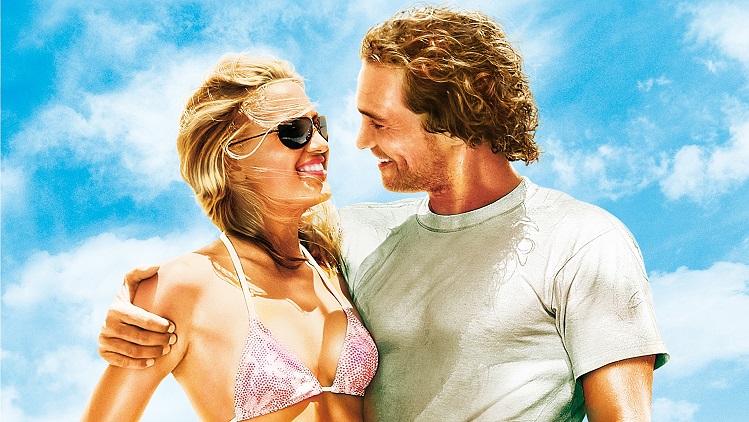 McConaughey appeared in the 2008 comedy Tropic Thunder, taking over the part for Owen Wilson – alongside Ben Stiller, Jack Black and Robert Downey Jr.

After playing Connor Mead in Ghosts of Girlfriends Past (2009), co-starring with Jennifer Garner, McConaughey took a two year hiatus to open different opportunities in his career. Since 2010, he has moved away from romantic comedies.

McConaughey returned to more-substantial fare with The Lincoln Lawyer (2011), a legal drama in which he was featured as a lawyer who does business out of the backseat of a car. 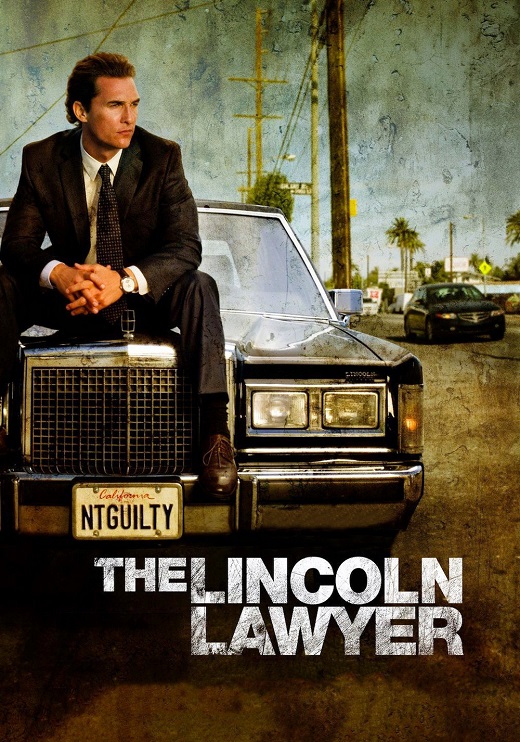 He then played a viperous hit man in the black comedy crime film Killer Joe (2011), based on the stage play by Tracy Letts.

McConaughey next played a closeted reporter in the salaciously comic Southern noir The Paperboy (2012), a crudely avuncular murderer in the coming-of-age tale Mud (2012), and a male strip-club owner in Steven Soderbergh’s acclaimed drama Magic Mike (2012).

In 2013, he portrayed Ron Woodroof in Dallas Buyers Club. The role of a rodeo rider who discovers he has AIDS and struggles to get treatment required him to lose about 22 kg (50 lb). The film gathered wide critical acclaim and earned McConaughey many acting awards, including the Academy Award for Best Actor and the Golden Globe Award for Best Actor – Drama. 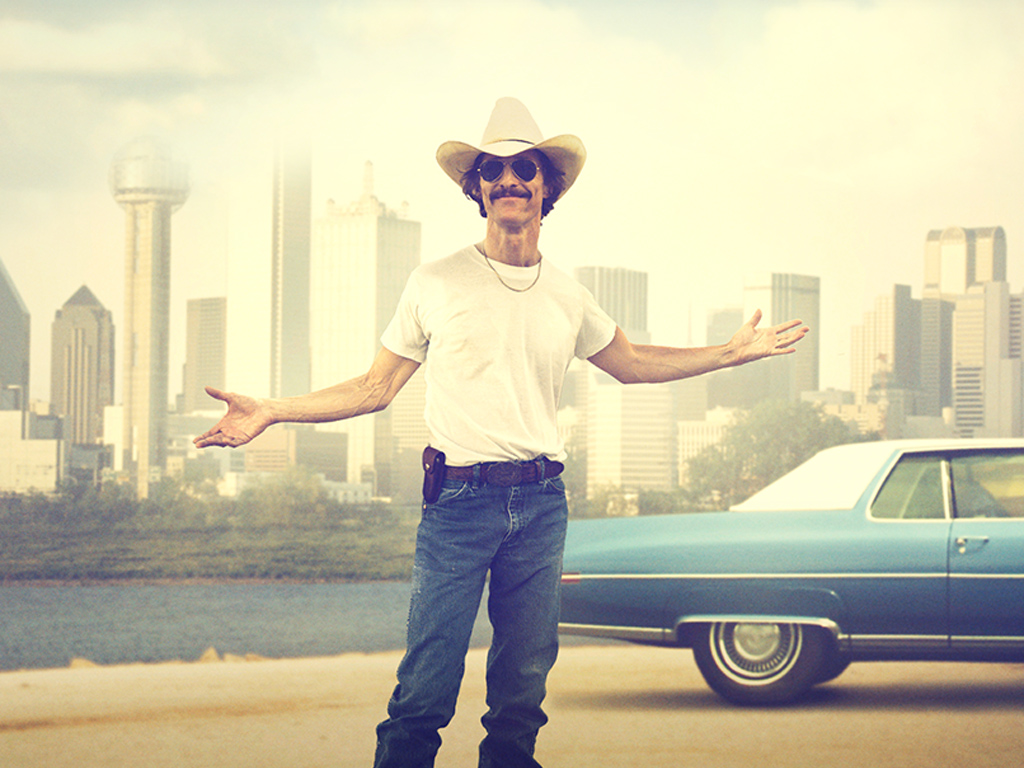 The same year, he also appeared in Martin Scorsese’s The Wolf of Wall Street (2013).

In 2014, he starred in HBO’s True Detective (2014), as detective Rustin Cohle, whose job is to investigate with his partner Martin Hart, played by Woody Harrelson, a gruesome murder that happened in his little town in Louisiana. For his role as Rust Cohle, he won the Critics’ Choice Television Award for Best Actor in a Drama Series. 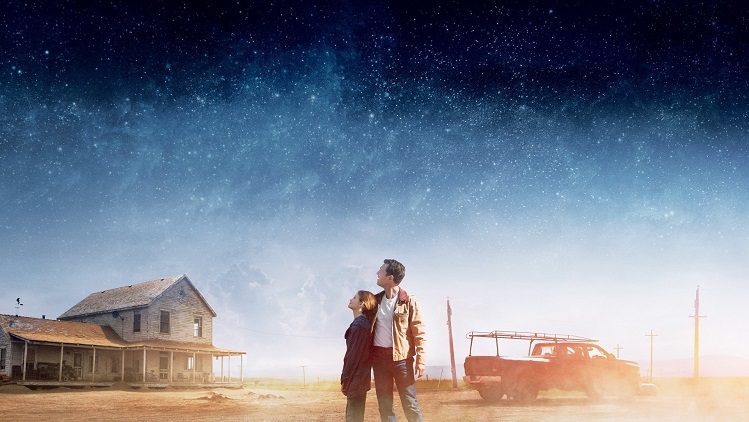 In 2015, McConaughey starred opposite Naomi Watts in the Gus Van Sant drama The Sea of Trees.

In 2016, McConaughey starred in two films, Free State of Jones and Gold, and voiced leading characters in two animated films, Kubo and the Two Strings and Sing.

Matthew McConaughey has an estimated net worth of $95 million. 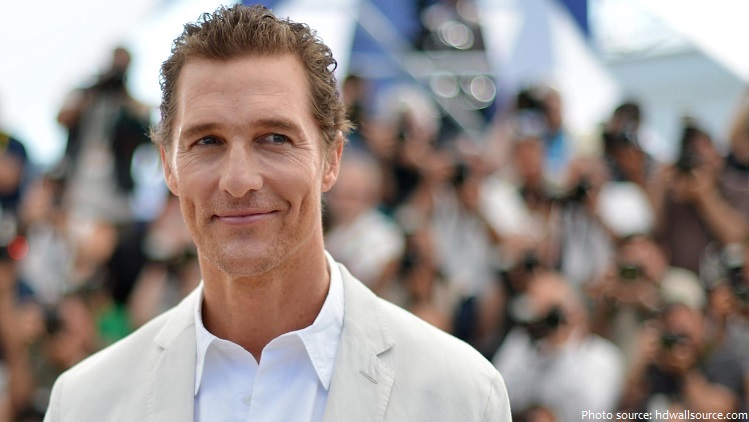 He was awarded a Star on the Hollywood Walk of Fame at 6931 Hollywood Boulevard in Hollywood, California on November 17, 2014.

His first professional acting job was in a beer commercial.

In 2016, McConaughey was hired as creative director and celebrity spokesman for Wild Turkey’s latest campaign, to bring in more women and more international customers. 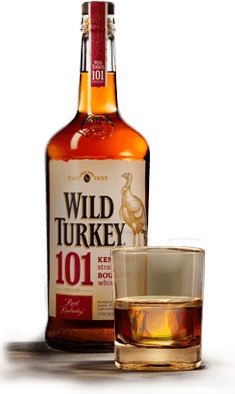 In November 2007, he bought a 325 square metre (3,500 square feet), four bed – three bath home in Malibu for $10 million. He was shopping for a home in the area and spotted the property – which was not on the market – and made an offer to the residents for the property, which was accepted.

McConaughey was arrested on charges of marijuana possession and violation of a noise ordinance in Austin in 1999. This incident enshrined him in the pop culture legendarium as the archetypal jovial stoner. The actor was found by police playing bongo drums in the nude in celebration of a football victory.

Despite being a native Texan, he is a huge fan of the Washington Redskins NFL team.

He was voted “Most Handsome” in his senior year of high school.

His childhood hero was Evel Knievel, and he has said that he would like to star in a movie based on Knievel’s life.

His favorite actor is Paul Newman.

He is a huge fan of English rock band, The Cult. On March 17, 2012, at one of The Cult’s performances in Austin, Texas, he even went onstage and played bongo drums with them during two songs.

McConaughey has his own line of clothing, called “j.k. livin”, named for his life’s motto, “Just keep living”, which is also the name of his charitable foundation.

He is afraid of revolving doors. 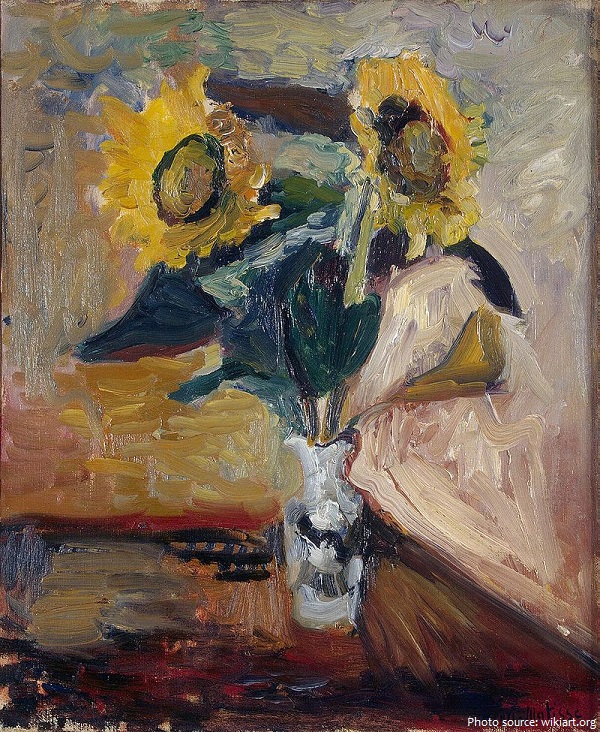