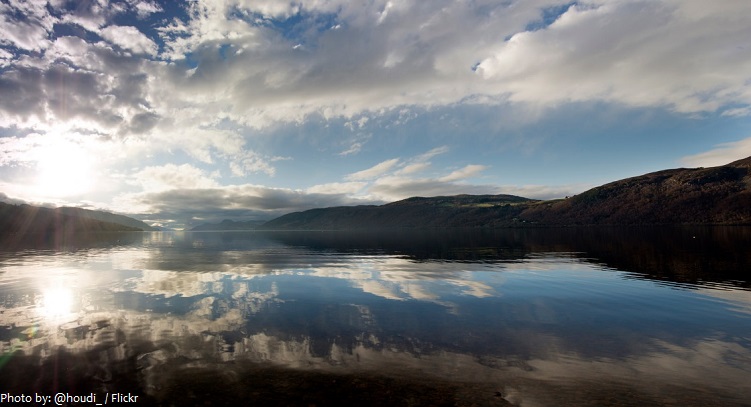 Loch Ness is a large, deep, freshwater lake in the Scottish Highlands.

Its deepest point is 230 meters (755 feet), making it the second deepest lake in Scotland after Loch Morar.

Due to its great depth, it is the largest lake by volume in the UK at 7.5 cubic kilometers (1.8 cubic miles). It contains more fresh water than all the lakes in England and Wales combined.

It is the largest body of water on the Great Glen Fault, which runs from Inverness in the north to Fort William in the south.

Loch Ness was formed approximately 10,000 years ago, towards the end of the last Ice Age, when the Great Glen was filled by a huge glacier.

The color of the water is so dark due to the high content of peat particles present from the surrounding land.

The average water temperature throughout the year is about 5.5°C (42°F) and the waters of Loch Ness never freeze over.

Cherry Island is the only island in Loch Ness. It is a crannog, which is a form of artificial island. Most crannogs were constructed during the Iron Age. 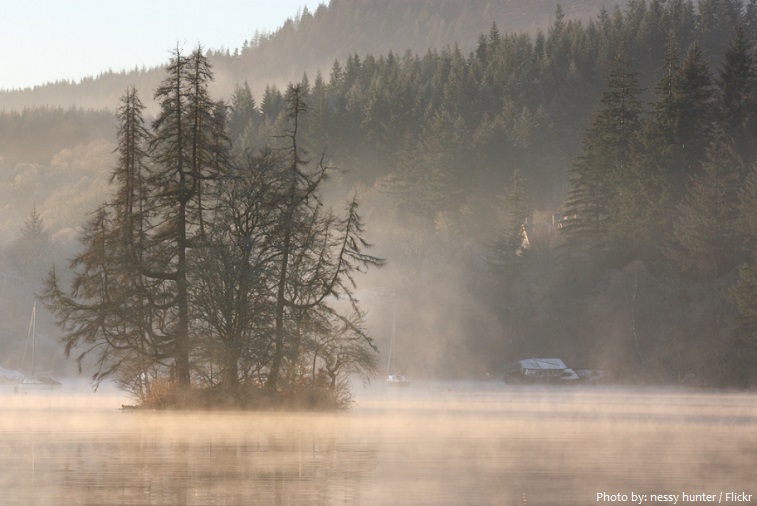 The island is about 140 meters (460 feet) from the shore near the southern end of the lake. The island was originally 49 meters (160 feet) by 51 meters (168 feet) across, but is now smaller as the level of the lake was raised when it became part of the Caledonian Canal.

Urquhart Castle is located on the western shore. 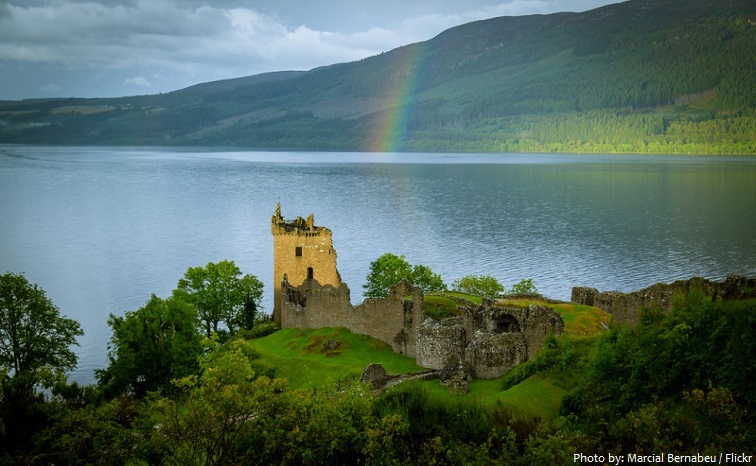 There are about forty small rivers, streams, burns and waterways running into Loch Ness and the Loch is connected to the sea via the Rives Ness and Caledonian Canal, which both feed into the Moray Firth.

Loch Ness is thought by some to be the home of the Loch Ness Monster (also known as “Nessie“), a cryptid, reputedly a large unknown animal. Some say it’s a myth; others say it’s a living dinosaur or even a sea serpent that swam into the lake before it became landlocked. 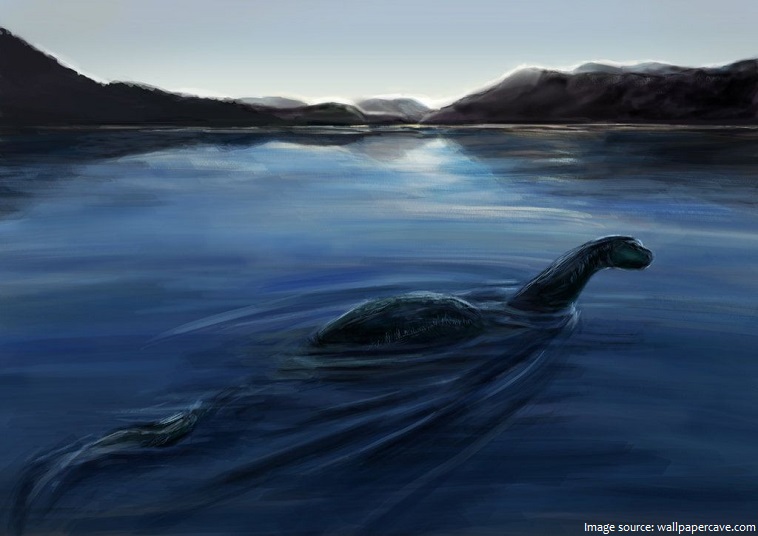 The earliest report of a monster in the vicinity of Loch Ness appears in the Life of St. Columba by Adomnán, written in the seventh century AD (year 565).

In 1933, Mr and Mrs. Spicer reported seeing a large animal crossing the road in front of their car. This “sighting” sparked a great deal of public interest in the Loch Ness Monster, with several reported sightings and alleged photographic evidence. 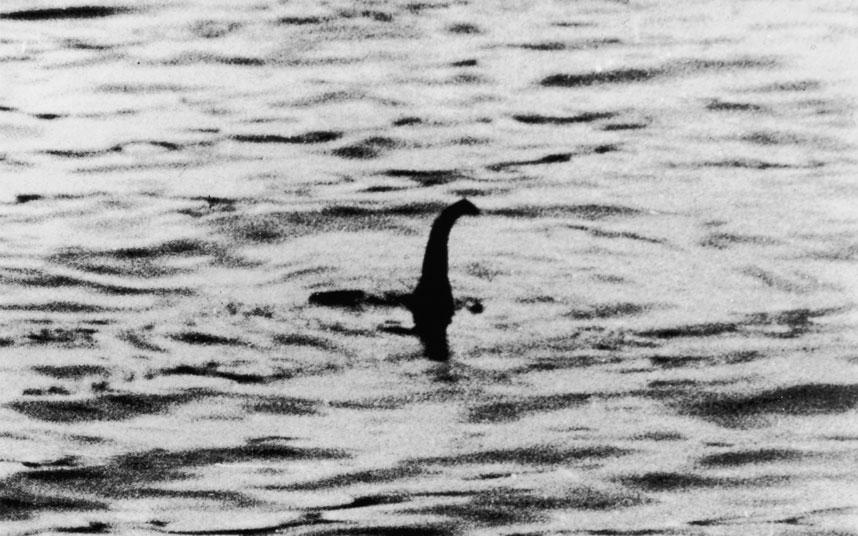 Nessie – the Surgeon’s Photograph Exposed, a 1999 book, explains that the hoax was accomplished using a toy submarine purchased from Woolworths and a fake head and neck. The model was sunk after being photographed, and is presumably still somewhere in the loch.

The following fish species are native to Loch Ness: European eel, Northern pike, European sea sturgeon, Three-spined stickleback, Brook lamprey, Eurasian minnow, Atlantic salmon, Sea trout, Brown trout and Arctic char. A number of others such as perch and roach have been introduced in the Loch or Caledonian Canal with various levels of success.

The Word Loch is another word for lake or fjord.

John Cobb died in an attempt at the water speed record when his boat Crusader struck an unexplained wake on the surface of the loch in 1952. His accident was recorded by the BBC reporters on site at the time.

On 31 August 1974, David Scott Munro, of Ross-shire Caberfeidh Water Ski Club, became the first person in the world to water ski (mono ski) the length of Loch Ness. From Lochend to Fort Augustus and back, he covered the 77 kilometers (48 miles) in 77 minutes at an average speed of 60 kilometers (37 miles) per hour.

At Drumnadrochit is the “Loch Ness Centre and Exhibition” which examines the natural history and legend of Loch Ness. Boat cruises operate from various locations on the loch shore, giving visitors the chance to look for the “monster”. 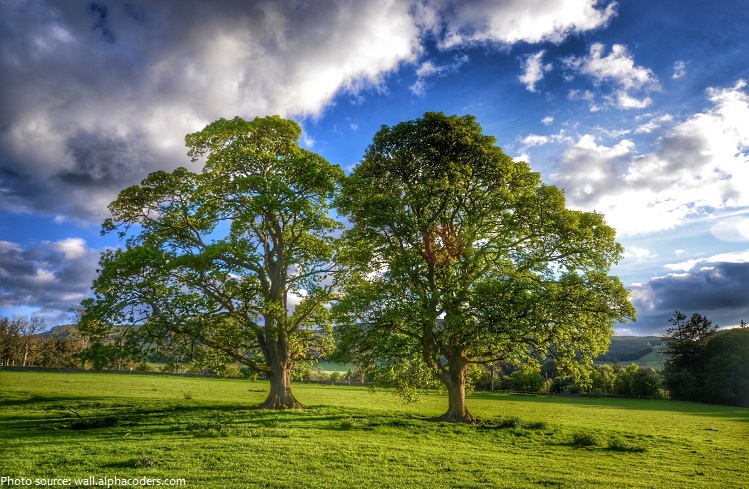 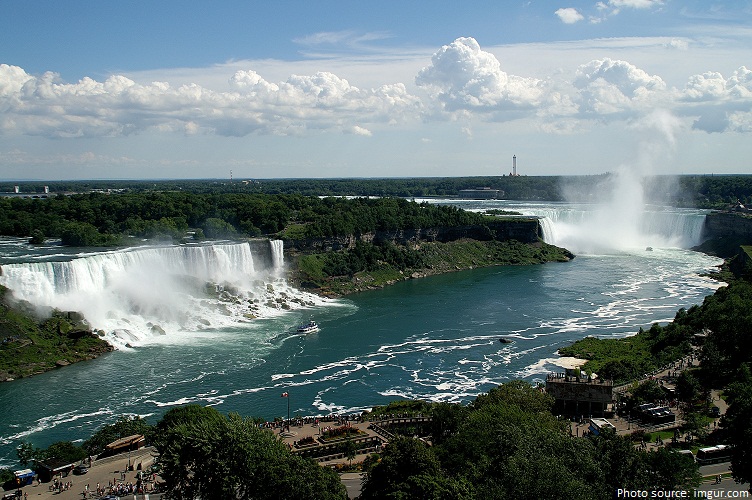 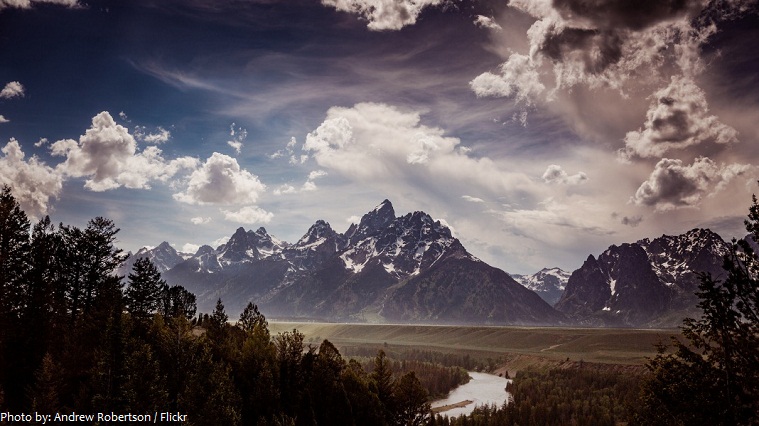 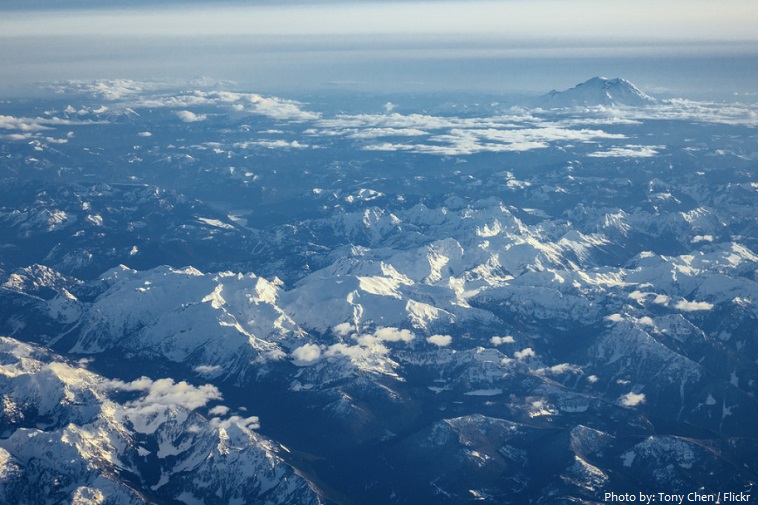 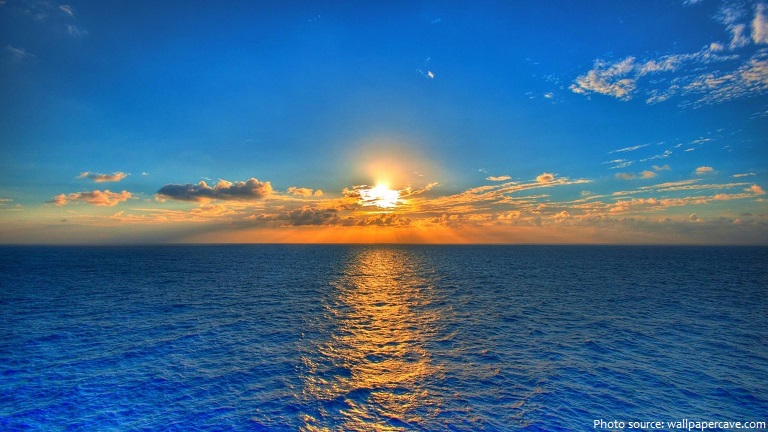