Home
Other
Interesting facts about gloves

A glove is a garment covering the hand. Gloves usually have separate sheaths or openings for each finger and the thumb.

If there is an opening but no (or a short) covering sheath for each finger they are called fingerless gloves.

Fingerless gloves, called mitts in colonial America, have five holes through which the fingers and thumb extend.

Gloves protect and comfort hands against cold or heat, damage by friction, abrasion or chemicals, and disease – or in turn to provide a guard for what a bare hand should not touch.

Gloves appear to be of great antiquity. According to some translations of Homer’s The Odyssey, Laërtes is described as wearing gloves while walking in his garden so as to avoid the brambles.

The oldest existing gloves, made sometime between 1343 and 1323 BC, are a snappy linen pair that ties at the wrist, found in King Tutankhamun’s Egyptian tomb in 1922.

Well-formed linen gloves with a drawstring closure at the wrist were found in the tomb of the Egyptian king Tutankhamen (14th century BC).

Ancient Greek and Latin literature contain many allusions to gloves.

The first people to wear gloves in medieval Europe were members of royalty and dignitaries in the Roman Catholic Church, the dominant church in Europe. For church dignitaries, or notable figures, gloves were a
symbol of purity.

Medieval European nobles, patricians, and prelates wore gloves made of fabric or leather, often richly jeweled and embroidered. By the 14th century, gloves were worn generally by upper-class men.

Starting in 973 AD with King Edgar the Peaceful, every coronation of an English monarch has included a ritual where the sovereign’s right-hand glove is removed by a court official, who then places a coronation ring on the king or queen’s fourth finger.

It was not until the 16th century that gloves reached their greatest elaboration – however, when Queen Elizabeth I set the fashion for wearing them richly embroidered and jewelled, and for putting them on and
taking them off during audiences, to draw attention to her beautiful hands.

When short sleeves came into fashion in the 1700s, women began to wear long gloves, reaching halfway up the forearm. By the 1870s, buttoned kid, silk, or velvet gloves were worn with evening or dinner dress, and long suede gloves were worn during the day and when having tea.

The ancient art of glove making became an industry in 1834, when Xavier Jouvin of Grenoble, France, invented the cutting die that made possible a glove of precise fit. The kid glove has retained supremacy as the aristocrat of gloves, but other kinds of leather are also utilized in modern glove manufacture, including capeskin, cabretta, pigskin, buckskin, reindeer skin, and lambskin, also called doeskin.

Mainly during the 19th century, the generic or trade name “Berlin gloves” was used for washable, thin white cotton gloves often worn by servants, such as butlers or waiters, and the less well-off in civilian life. The term was also used for white cotton gloves worn with the dress uniform by the American military in the First World War.

Participants in many sports wear gloves for protection or to improve grip. In baseball, players in the field wear one large padded leather glove, or mitt, to protect the fielder’s hand and to facilitate catching the ball via a pocket woven between the glove’s thumb and index finger. Hockey players and cricket batsmen wear oversized padded gloves on both hands to cushion them from the hard, fast-moving projectiles used in these sports. Thin gloves made of leather or synthetic material are used in a variety of sports, such as gridiron football, golf, and cycling, to enhance the wearer’s grip.

The largest glove measures 3.80 m (12 ft 5.6 in) by 2.64 m (8 ft 8 in) and was constructed by Big Time Products (USA) and unveiled at the GMDC Conference in Phoenix, Arizona, USA, on 7 September 2013. The glove is a replica of a Big Time Products “True Grip” work glove, with fingertip grip pads and a neon orange back.

The most expensive glove sold at auction was sold for $420,000 (£267,879) and was bought by Ponte 16 Resort (China) in New York, New York, USA, on 21 November 2009. The glove belonged to Michael Jackson and is now on display at the MJ Gallery at Ponte 16 in Macau, China. The auction was conducted by Julien’s Auctions (USA) at the Hard Rock Cafe at Times Square in Manhattan. 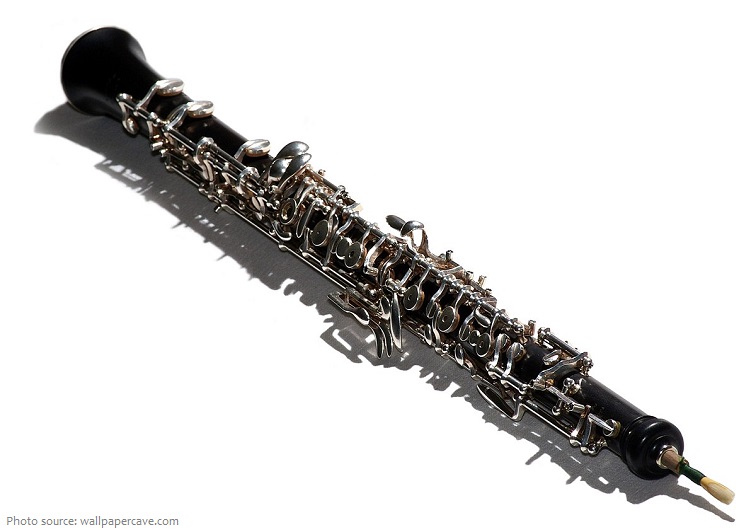