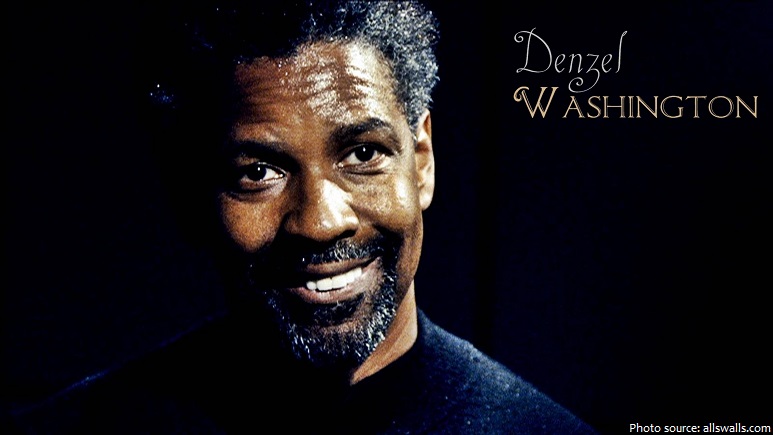 Denzel Washington is an American actor, director, and producer.

His father, Denzel Washington, Sr. was a Pentecostal minister and his mother Lennis (Lowe) was a beautician.

After graduating from high school, Denzel enrolled at Fordham University, intent on a career in journalism.

The acting bug soon hit when he starred in several student drama productions. After completing his
B.A. in Drama and Journalism in 1977, Washington headed off to San Francisco to take advantage of a scholarship to the American Conservatory Theater. He stayed there only one year before returning to New York to begin a professional acting career. 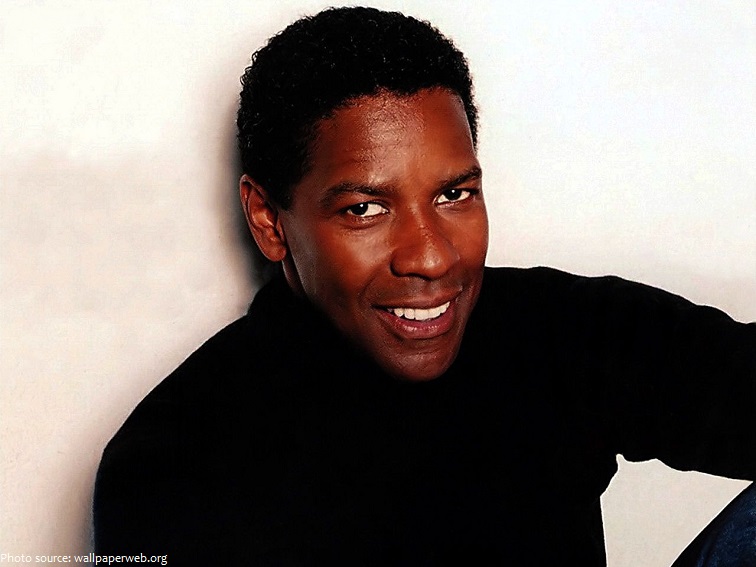 His first paid acting role was in a summer stock theater stage production in St. Mary’s City, Maryland. The play was “Wings of the Morning”, which is about the founding of the colony of Maryland (now the state of Maryland) and the early days of the Maryland colonial assembly (a legislative body).

He made his feature big screen appearance in the comedy A Carbon Copy (1981).

A major career break came when Washington starred as Dr. Phillip Chandler in NBC’s television hospital drama St. Elsewhere, which ran from 1982 to 1988. 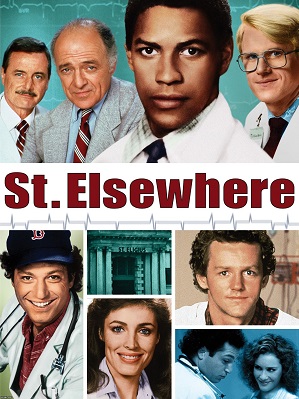 In 1987, he starred as South African anti-apartheid political activist Steven Biko in Richard Attenborough’s Cry Freedom, for which he received a nomination for the Academy Award for Best Supporting Actor.

In 1989, Washington won the Oscar for Best Supporting Actor for his portrayal of Tripp, the runaway slave in Edward Zwick’s powerful historical masterpiece Glory (1989). 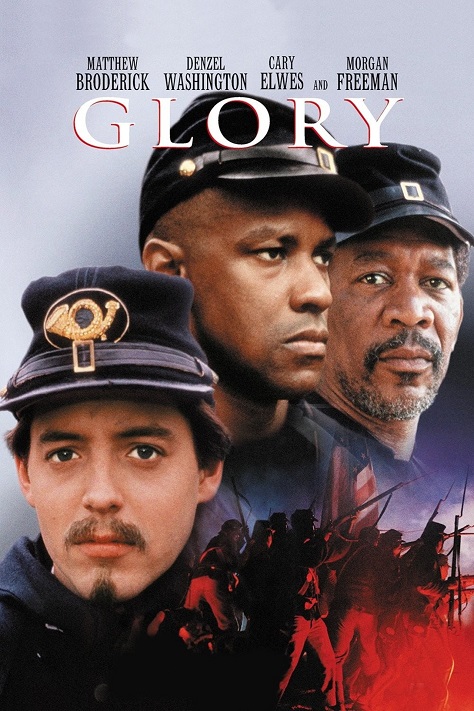 During the 1990s, Washington established himself on Hollywood’s A-list as an actor who could shine in serious dramas as well as blockbuster thrillers.

He played the title role in Malcolm X (1992), a biographical motion picture directed by Spike Lee. He
received an Academy award nomination for his portrayal of the Muslim African-American human rights activist. 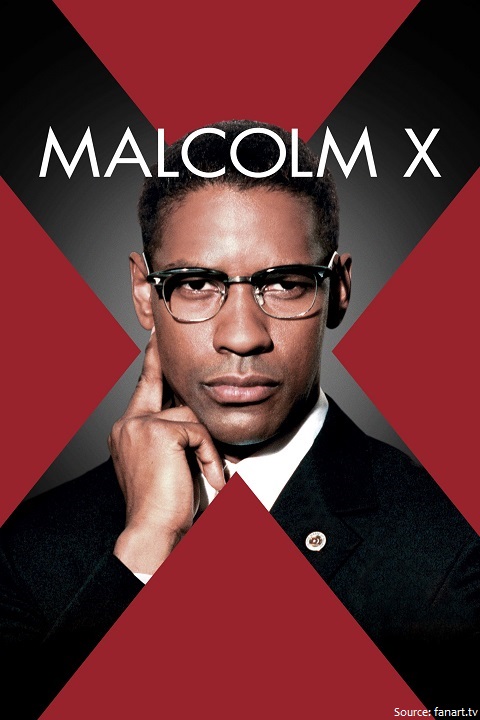 In 1993 He played the lawyer Joe Miller in the 1993 drama film Philadelphia which was one of the first
Hollywood movies to deal with issues like homosexuality, AIDS, and homophobia.

In 1998, Washington starred in Spike Lee’s film He Got Game.

In 1999, Washington starred in The Hurricane, a film about boxer Rubin ‘Hurricane’ Carter, whose
conviction for triple murder was overturned after he spent almost 20 years in prison. Washington
receive a Golden Globe Award in 2000 and a Silver Bear Award at the Berlin International Film Festival for the role. 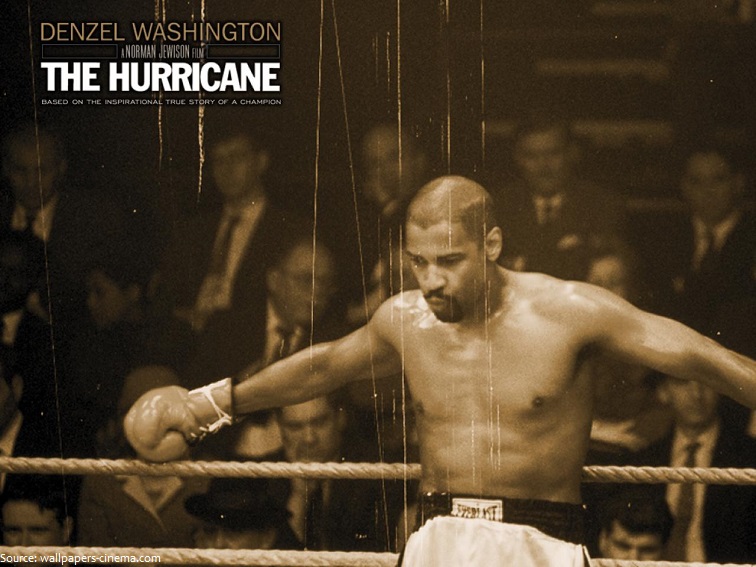 In 2000, Washington appeared in the Disney film Remember the Titans which grossed over $100 million in the U.S.

In Training Day (2001), Washington played a corrupt and violent police detective, the performance for which he became only the second African American actor (the first was Sidney Poitier) to win an Oscar for best actor. 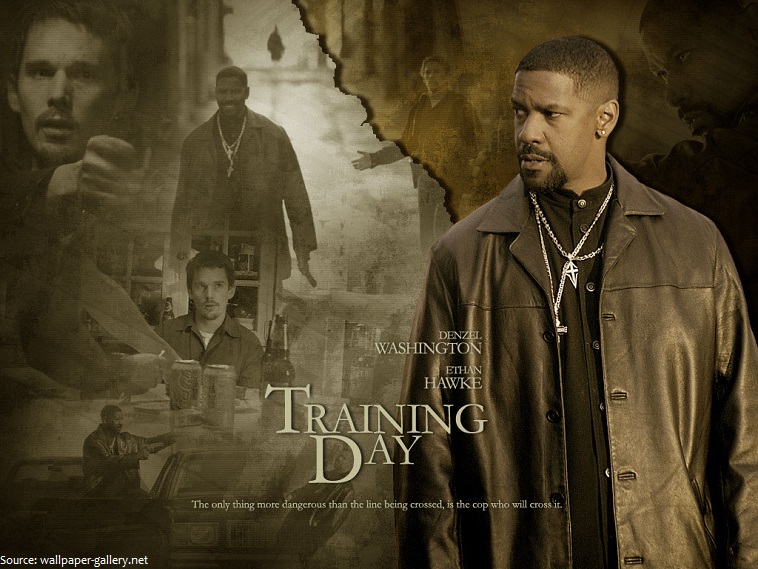 After his historic win for Training Day, several hits followed, including Man on Fire (2004), The
Manchurian Candidate (2004), Déjà Vu (2006) and Inside Man (2006). Washington also starred as Frank Lucas, a real-life heroin kingpin from Harlem,and in the 2007 film American Gangster, opposite Russell Crowe.

In 2007 he also directed and starred in the drama The Great Debaters with Forest Whitaker.

In 2009 he appeared as a dispatcher caught in the middle of a subway train hijacking in Scott’s The
Taking of Pelham 123 (2009).

In 2010 Washington starred in the postapocalyptic action drama The Book of Eli and collaborated again with Scott on the action thriller Unstoppable.

He subsequently portrayed a rogue CIA agent in South Africa in the spy thriller Safe House (2012)
before giving an Oscar-nominated performance in Flight (2012) as a heroic airplane pilot hiding a
substance-abuse problem. 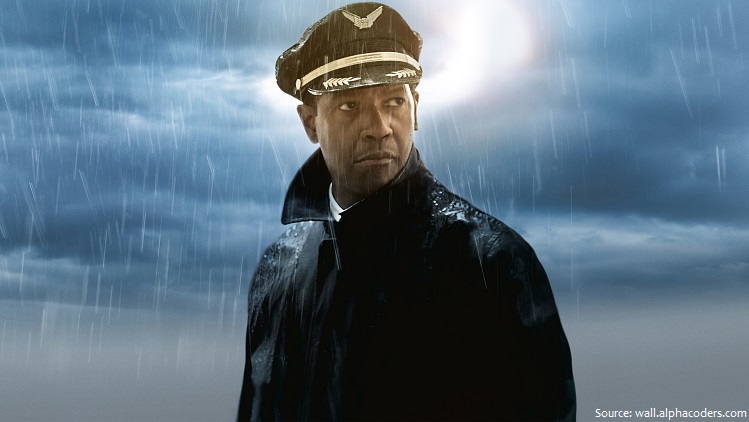 After playing a mysterious vigilante in the action thriller The Equalizer (2014), Washington starred
in The Magnificent Seven (2016), a remake of the 1960 classic western.

In 2016, Washington directed the film Fences, co-starring Viola Davis and based on Wilson’s play of the same name, with a script by Wilson. For his performance, Washington was nominated in the Best Actor category for a Golden Globe Award and an Academy Award.

Washington won the 2010 Tony Award for Best Actor in a Play for “Fences”.

In 2016, he was selected as the recipient for the Cecil B. DeMille Lifetime Achievement Award at the 73rd Golden Globe Awards.

Denzel Washington has an estimated net worth of $190 million. 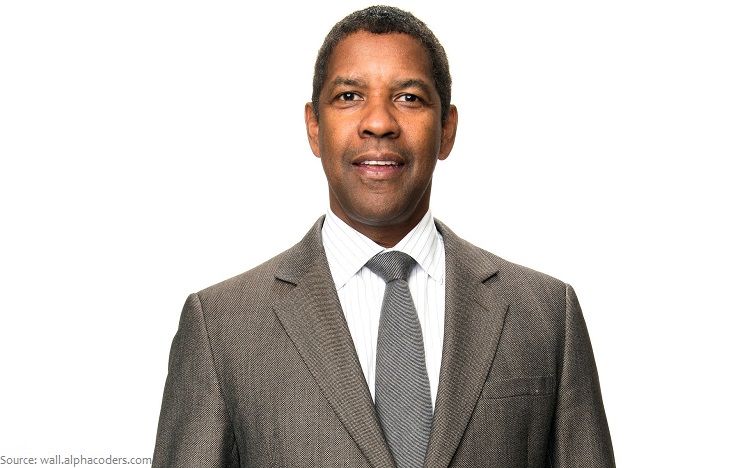 He lives in Los Angeles, California.

Washington is a devout Christian, and has considered becoming a preacher.

He has been a big fan of the Dallas Cowboys and Los Angeles Lakers since childhood.

Almost every summer he and his family go to Italy on vacation.

Denzel is named after his father who was in turn named after the doctor, Doctor Denzel, who had
delivered him.

He is the first African-American actor to receive two Academy Awards.

Washington became only the sixth actor to win both leading and supporting acting Oscars. The other five are Robert De Niro, Gene Hackman, Kevin Spacey, Jack Lemmon and Jack Nicholson.

Denzel is a huge fan of the television series Monk (2002). He requested Ted Levine to play a role in American Gangster (2007) because he was a fan of the series. He also worked with Tony Shalhoub in The Siege (1998).

The offer he regrets turning down the most is Brad Pitt’s role in Se7en (1995).

Denzel performed all of his own stunts for the hand to hand fight sequences in the post-apocalyptic
action film The Book of Eli (2010).