Home
Other
Interesting facts about ballet

Ballet is a formalized form of dance with its origins in the Italian Renaissance courts of 15th and 16th centuries.

The epicentre of the art moved to France following the marriage of the Italian-born aristocrat Catherine de Médicis to Henry II of France. A court musician and choreographer named Balthasar de Beaujoyeulx devised Ballet comique de la reine (1581 – “The Queen’s Comic Ballet”), which inaugurated a long tradition of court ballets in France that reached its peak under Louis XIV in the mid-17th century.

Theatrical ballet soon became an independent form of art, although still frequently maintaining a close association with opera, and spread from the heart of Europe to other nations.

The Royal Danish Ballet and the Imperial Ballet of the Russian Empire were founded in the 1740s and began to flourish, especially after about 1850.

In 1907 the Russian ballet in turn moved back to France, where the Ballets Russes of Sergei Diaghilev and its successors were particularly influential.

In the 20th century styles of ballet continued to develop and strongly influence broader concert dance, for example, in the United States choreographer George Balanchine developed what is now known as neoclassical ballet, subsequent developments have included contemporary ballet and post-structural ballet, for example seen in the work of William Forsythe in Germany.

The Whims of Cupid and the Ballet Master was choreographed in 1786 by Vincenzo Galeotti for the Royal Danish Ballet. It is sometimes regarded to be the oldest, but appeared three years later and the original choreography is lost.

The largest ballet class barres involved 1,525 ballet dancers and was achieved by Queensland Ballet (Australia) at the State Library of Queensland, Brisbane, Australia, on 22 May 2011. The record attempt was held in association with The Ideas Festival 2011 (Australia). The barres class lasted for 38 minutes and 54 seconds in total.

The largest number of ballet dancers used in a production in Britain was 2,000 in the London Coster Ballet of 1962, directed by Lillian Rowley, at the Royal Albert Hall, London.

Story ballets tell a story. They contain narrative action, characters, a beginning and an end. The Nutcracker and The Sleeping Beauty are famous story ballets from the 19th century – classic stories and novels such as The Great Gatsby and The Three Musketeers also have been transformed into ballets.

Plotless ballets have no storyline. Instead they use the movement of the body and theatrical elements to interpret music, create an image or express or provoke emotion. Choreographer George Balanchine was a prolific creator of plotless ballets.

Classical ballet is what people generally think of first when it comes to “ballet.” Classical ballet reached its height in 19th- century Russia through the work of choreographers like Marius Petipa and Lev Ivanov.

Romantic ballet was an artistic movement of classical ballet and several productions remain in the classical repertoire today. The Romantic era was marked by the emergence of pointe work, the dominance of female
dancers, and longer, flowy tutus that attempt to exemplify softness and a delicate aura.

Neoclassical ballet is the style of 20th-century classical ballet exemplified by the works of George Balanchine. The term “neoclassical ballet” appears in the 1920s with Sergei Diaghilev’s Ballets Russes, in response to the excesses of romanticism and post-romantic modernism. It draws on the advanced technique of 19th-century Russian Imperial dance, but strips it of its detailed narrative and heavy theatrical setting while retaining many key techniques, such as pointe technique.

Contemporary ballet incorporates elements of classical ballet and modern dance. It employs classical ballet technique and in many cases classical pointe technique as well, but allows greater range of movement of the upper body and is not constrained to the rigorously defined body lines and forms found in traditional, classical ballet. Many of its attributes come from the ideas and innovations of 20th-century modern dance, including floor work and turn-in of the legs. The style also contains many movements emphasizing the body’s flexibility.

Ballet is a French word which had its origin in Italian balletto, a diminutive of ballo (dance) which comes from Latin ballo, ballare, meaning “to dance”, which in turn comes from the Greek “βαλλίζω” (ballizo), “to dance, to jump about”. The word came into English usage from the French around 1630.

Though ballet dancers are trained to appear gentle and graceful in their movements, ballet technique requires a tremendous amount of strength, balance, technical skill, and flexibility. 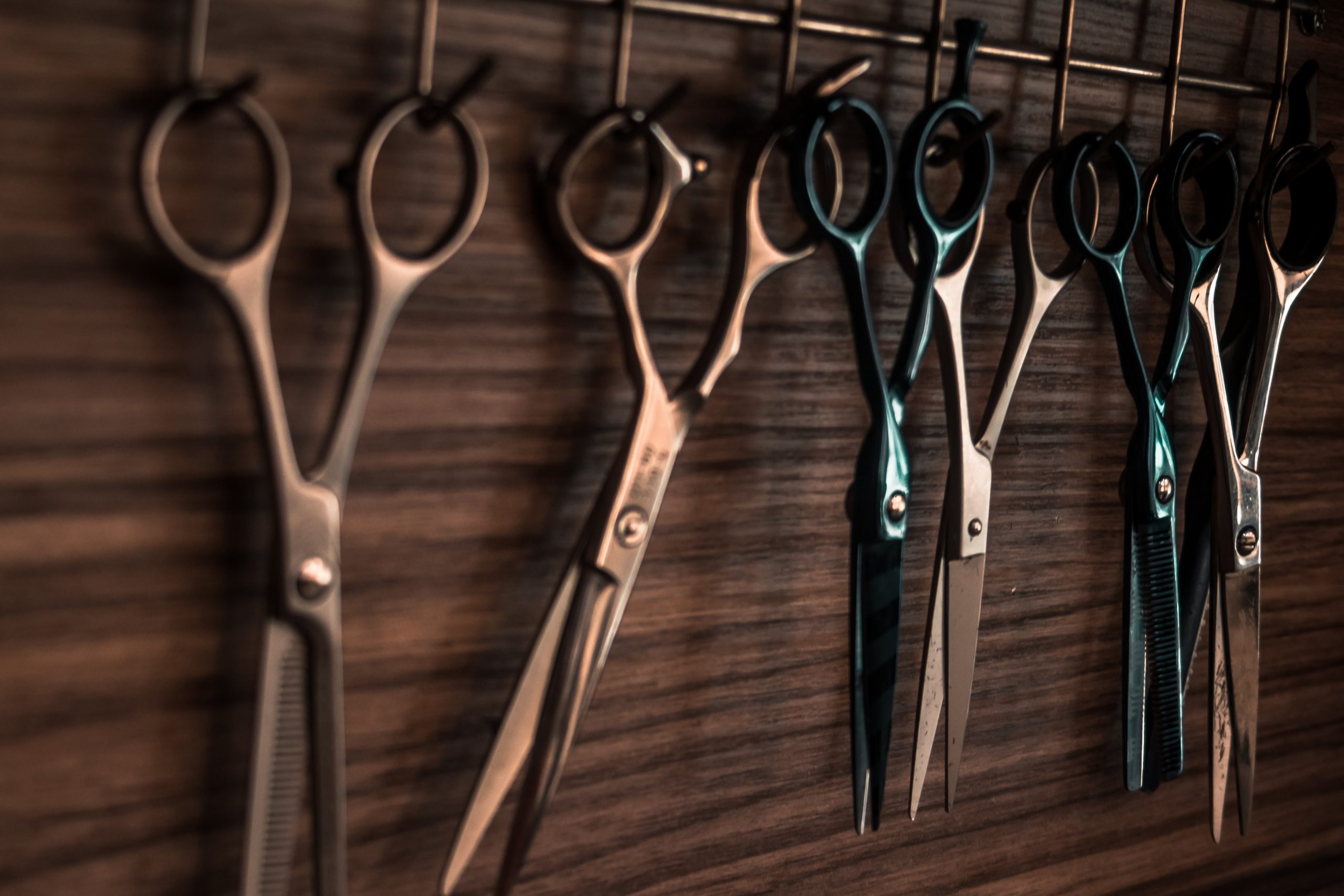