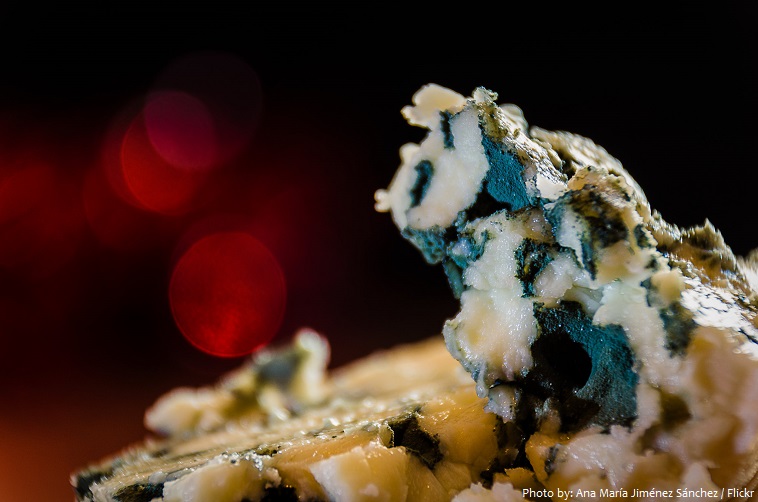 Roquefort is a sheep milk cheese from Southern France. It is one of the world’s best known blue cheeses. Roquefort is often called the “King of cheeses,” though other cheeses share that title. It is named after the small village of Roquefort which lies on a chalky mountain, called the Combalou, between the Auvergne and … Read more