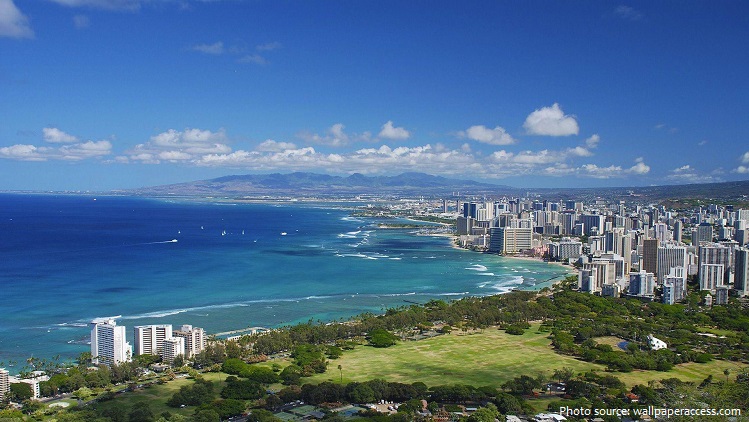 Honolulu is the capital and largest city of the US state of Hawaii. It is the westernmost and southernmost major US city. The closest location on the mainland United States to Honolulu is the Point Arena Lighthouse in California, at 3,787 km (2,353 miles). As of January 2021, the population of Honolulu is about 345,000 … Read more