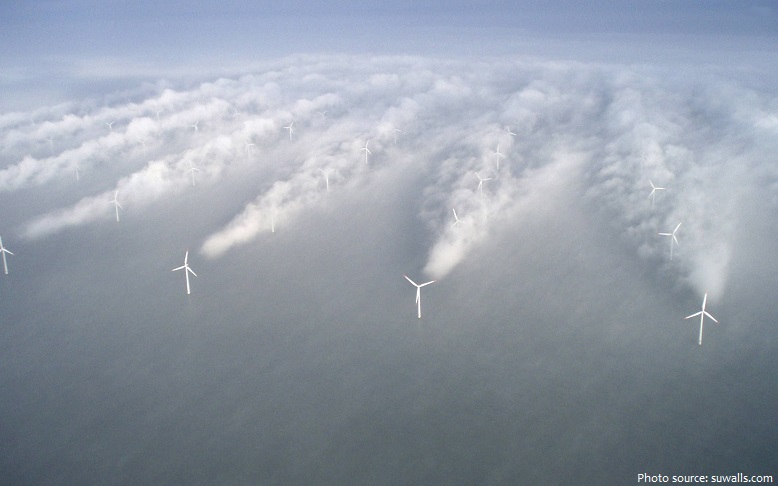 Wind is the movement of air relative to the surface of the Earth.

Winds play a significant role in determining and controlling climate and weather.

In meteorology, winds are often referred to according to their strength, and the direction from which the wind is blowing. 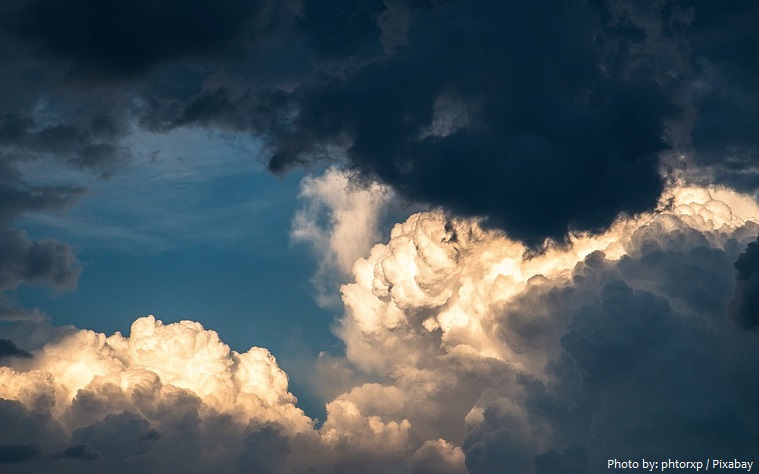 Some winds are gentle breezes. Others, known as eolian winds, reshape landforms by processes such as large-scale erosion and dune formation. 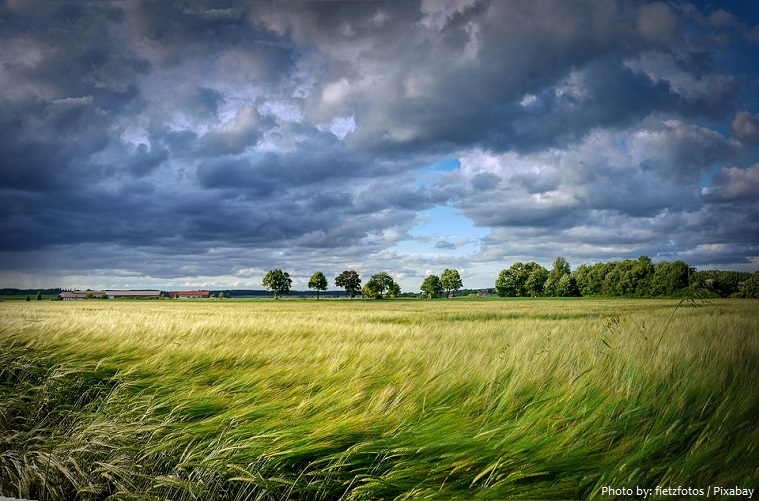 Hurricanes also knwn as typhoons are one of nature’s most powerful storms. They produce strong winds, storm surge flooding, and heavy rainfall that can lead to inland flooding, tornadoes, and rip currents.

Tornadoes are violently rotating columns of air that reach from the base of a storm cloud to the Earth’s surface. A tornado is also commonly referred to as a “twister”, and is also sometimes referred to by the old-fashioned colloquial term cyclone. The most extreme tornadoes can attain wind speeds of more than 480 km/h (300 mph), are more than 3 km (2 mi) in diameter, and stay on the ground for more than 100 km (60 mi). 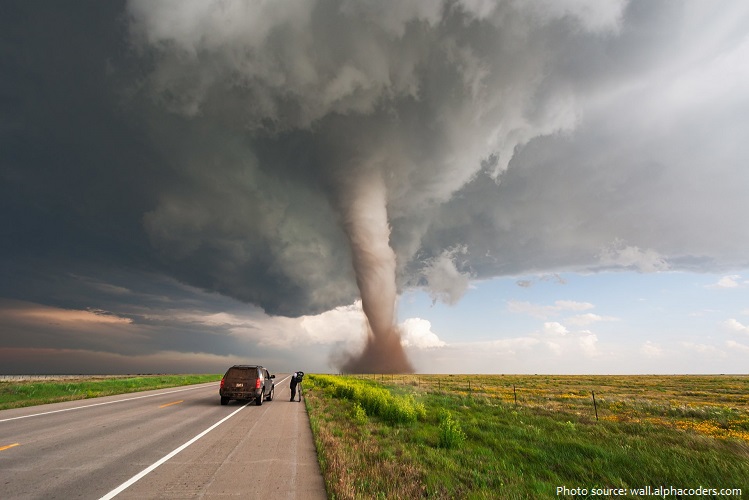 On April 10, 1996, the Earth’s strongest surface wind, not including tornadoes, was measured – Tropical Cyclone Olivia (a hurricane) passed by Barrow Island, Australia. It was the equivalent of a Category 4 hurricane at the time, 408 km/h (254 mph).

Currently, the second-highest surface wind speed ever officially recorded is 372 km/h (231 mph) at the Mount Washington (New Hampshire) Observatory 1,917 m (6,288 ft) above sea level in the US on 12 April 1934, using a heated anemometer.

Wind has the power to move particles of earth—usually dust or sand—in great quantities, and over far distances. Dust from the Sahara crosses the Atlantic to create hazy sunsets in the Caribbean. 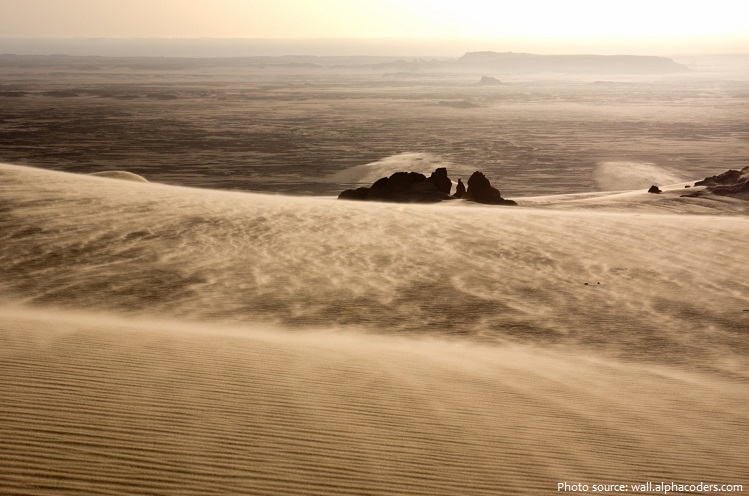 Winds transport volcanic ash and debris for thousands of kilometers. Winds carried ash from the 2010 eruption of Eyjafjallajökull, a volcano in Iceland, as far west as Greenland and as far east as Great Britain.

Wind causes the generation of sound. The movement of air causes movements of parts of natural objects, such as leaves or grass. These objects will produce sound if they touch each other. Even a soft wind will cause a low level of environmental noise. 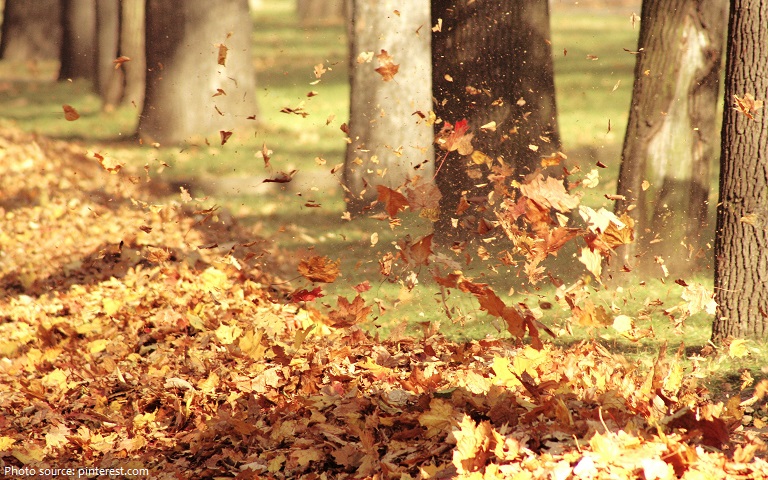 The ability of ships to sail with powerful trade winds helped determine the political and engineering history of the Age of Exploration, sometimes nicknamed the Age of Sail. Spanish, Portuguese, and British ships were quick, relatively easy to maneuver, and their large, complex series of sails exploited trade winds and southern westerlies to travel across the ocean. Their empires in Africa, eastern Asia, and the “New World” of North and South America blossomed in the 16th-19th centuries.

A windmill is a structure that converts wind power into rotational energy by means of vanes called sails or blades, specifically to mill grain (gristmills). Windmills were used throughout the high
medieval and early modern periods – the horizontal or panemone windmill first appeared in Greater Iran during the 9th century, the vertical windmill in northwestern Europe in the 12th century. 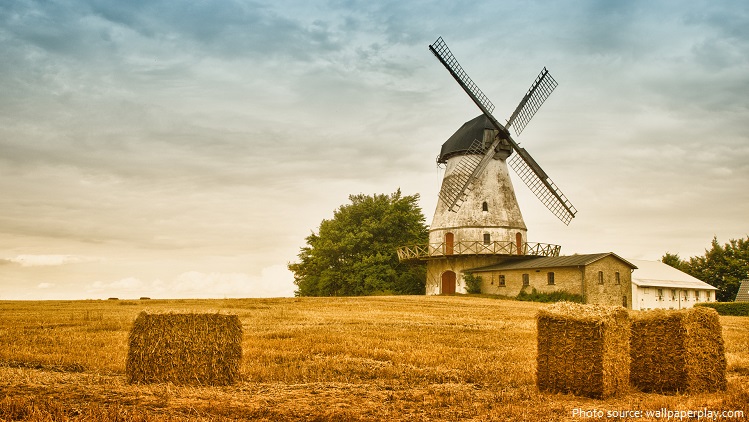 A wind farm or wind park is a group of wind turbines in the same location used to produce electricity. Wind farms vary in size from a small number of turbines to several hundred wind turbines covering an extensive area. Wind farms can be either onshore or offshore. Many of the largest operational onshore wind farms are located in China, India, and the United States. 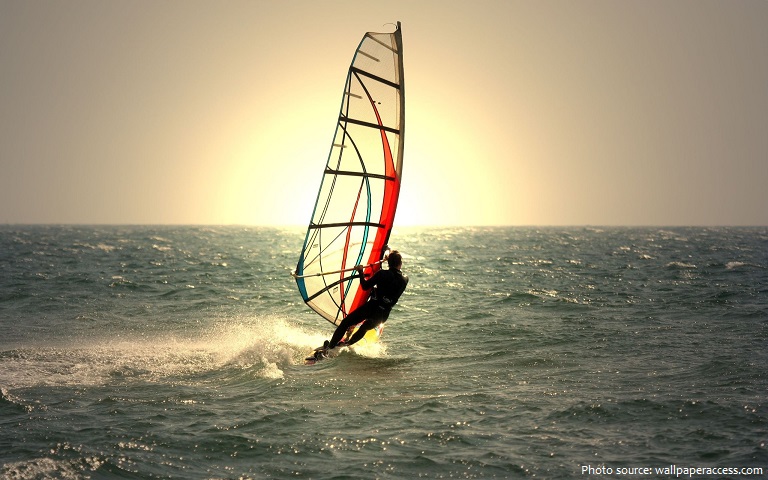 Chicago, Illinois, has been nicknamed the Windy City for more than a hundred years.

In outer space, solar wind is the movement of gases or charged particles from the Sun through space, while planetary wind is the outgassing of light chemical elements from a planet’s atmosphere into space.

The strongest winds in the solar system, however, belong to its outermost planet, Neptune. Neptunian winds whip at speeds up to 2,100 km/h (1,300 mph). 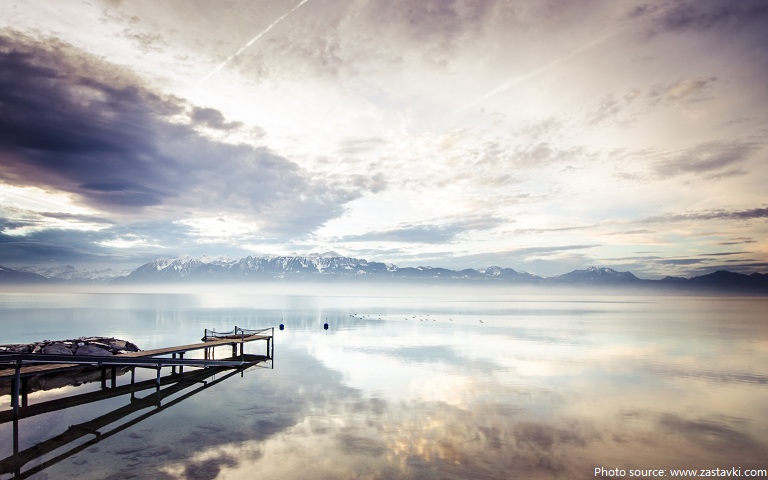 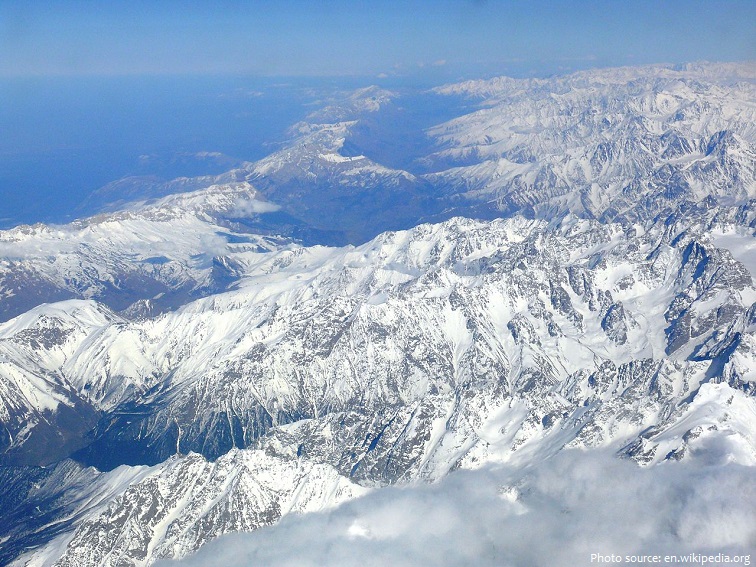 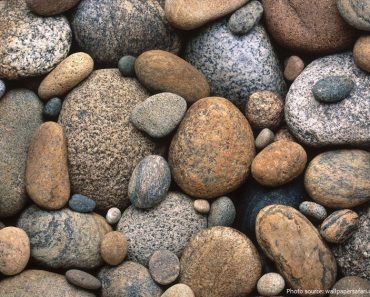 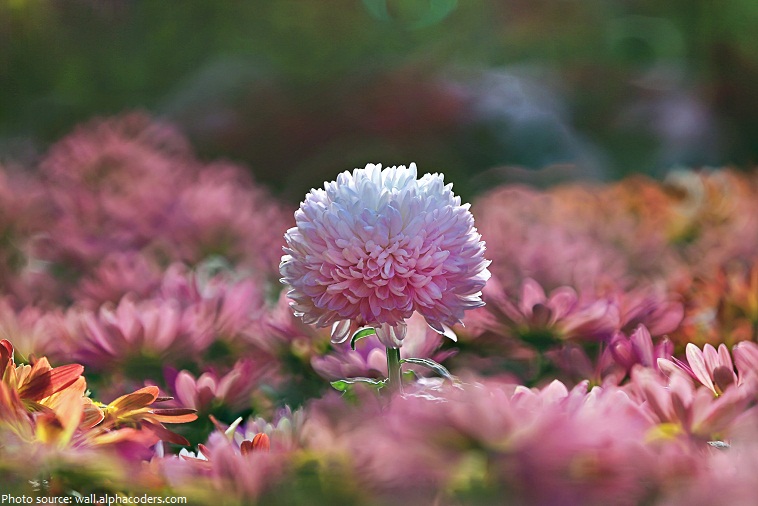 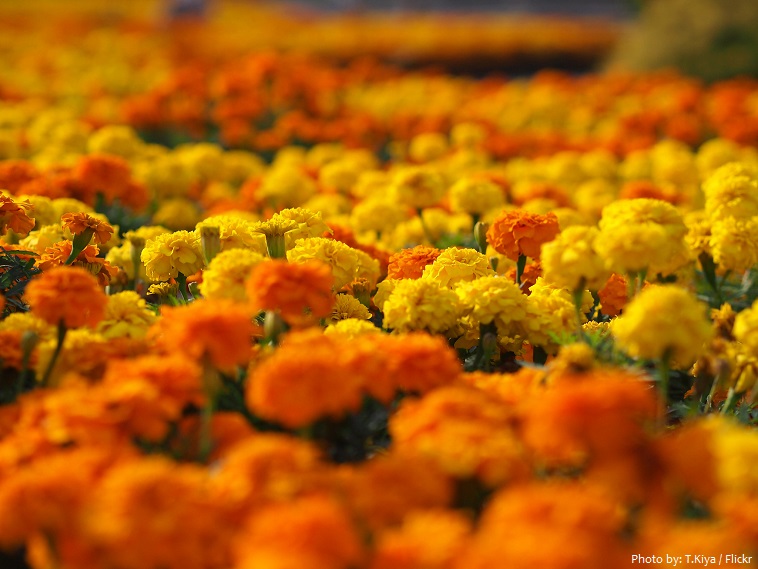 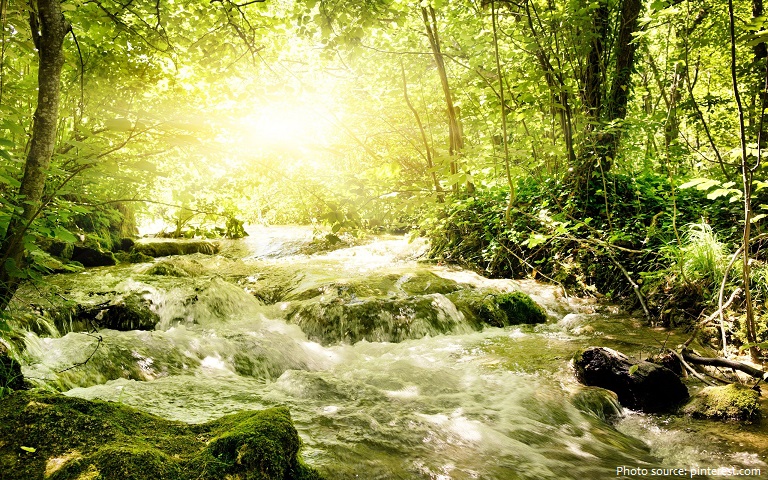