The Toy Poodle is the smallest version of the Poodle breed.

What they lack in size, Toy Poodles make up for in beauty and grace.

Like all the poodle cousins, toy poodles are extremely intelligent dogs and need a surprising amount of exercise – especially considering their size.

Toy Poodles, along with Standard Poodles and Miniature Poodles, are famously known for their proven excellence in shows. Their curly and voluminous coat in combination with a confident strut always seems to steal the show.

The average lifespan of the Toy Poodle is 12 to 15 years.

Even though they have the word ‘toy’ in their name, toy poodles are not officially classified as toy dogs.

It has a wide variety of coloring, including white, black, brown, blue, gray, silver, café au lait, silver beige, cream, apricot, and red, and patterns such as parti-, abstract, sable, phantom, and brindle.

The origin of the Poodle is still discussed, with a prominent dispute over whether the poodle descends from Germany as a type of water dog, or from the French Barbet.

Whatever the Poodle’s country of origin, as both their German and French breed names indicate the modern Poodle’s ancestors were widely used by waterfowlers both to retrieve shot game as well as to recover lost arrows and bolts that had missed their mark.

Due to their intelligence, biddable natures, athleticism and looks the Poodle was frequently employed in circuses, particularly in France. It was in French circuses that the breed was selectively bred down insize to create what is now known as the Miniature Poodle, which was until 1907 known as the Toy Poodle, as a smaller sized dog is easier to handle and transport in a travelling circus. As circus performers the variety was frequently seen performing all manner of tricks including walking tightropes, acting out comedies and even performing magic and card tricks, outside of the circus the variety was to become an extremely popular companion dog.

The Toy Poodle was created at the beginning of the 20th century when breeders again bred the Miniature Poodle down in size to create a popular companion dog.

Initially these efforts were not entirely effective and disfigured or misshapen pups as well as behavioural problems were frequently seen, a result of irresponsible breeding for dwarfed size only, but as time
progressed and considered breeding practices were adopted the variety became set as a toy sized replica of the original.

Later attempts to create an even smaller variety, the Teacup Poodle, were unable to overcome serious genetic abnormalities and were abandoned.

The Toy Poodle’s small size means they can be happy in small spaces without overwhelming amounts of strenuous activity. Because of that, Toy Poodles make great pets for apartment dwellers and dog lovers without the ability to commit to an exceedingly high-energy breed.

Toy Poodles absolutely love to please their owner. As active and graceful dogs, they excel at sporting activities. This may come as a shock to those who believe Poodles are prissy or feminine—a common misconception. Toy Poodles are great at learning and performing tricks.

The Toy Poodle, like all poodles, possesses wonderful swimming ability – the coat is adapted to water, and will cord if left to grow naturally.

Toy Poodles don’t shed, making them a great pet for people with allergies. Still, some owners prefer to keep their Toy Poodle’s coat cut short to reduce the chance of matting and to make clean-up after a muddy play session a little easier. Owners may opt to do the trimming themselves with a pair of clippers or head to a pro every six weeks for a cut, bath, and nail trim. Luckily, it’s easy to train a Toy Poodle to behave at the groomer.

Dog with largest repertoire of tricks is toy poodle Chanda-Leah, who performed a huge repertoire of 469 different tricks to earn her place in the Guinness World Records 1999 book. Owned and trained by Sharon Robinson of Ontario, Canada, the pooch’s diverse talents included playing the piano, knowing her three, four and five times table, painting, and riding a skateboard. She even cleared away her toys when she’d
finished playing.

Generally, toy Poodle Puppies cost anywhere from $1,200 to $4,000. These costs will vary from breeder to breeder and may also depend on the age of the poodle you are buying. 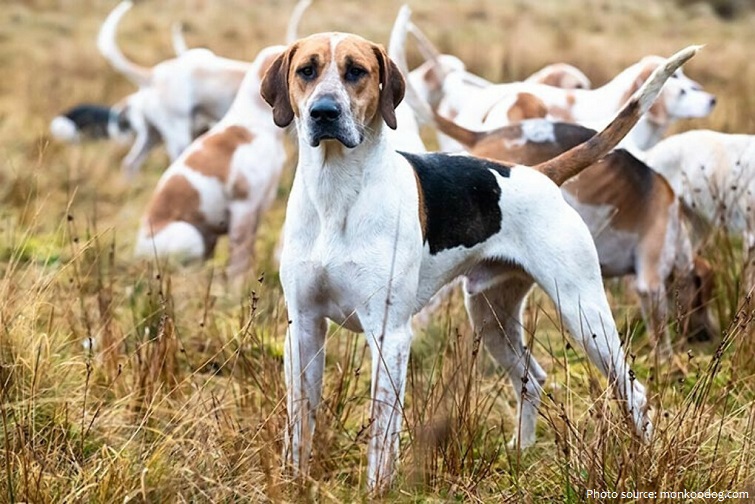 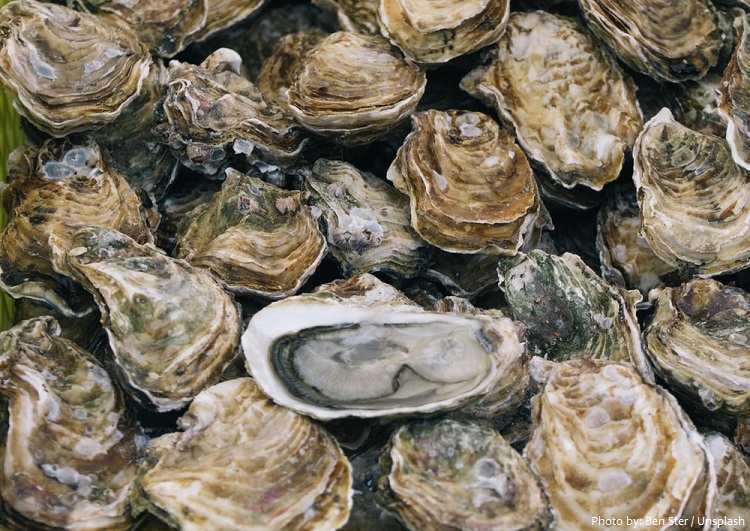 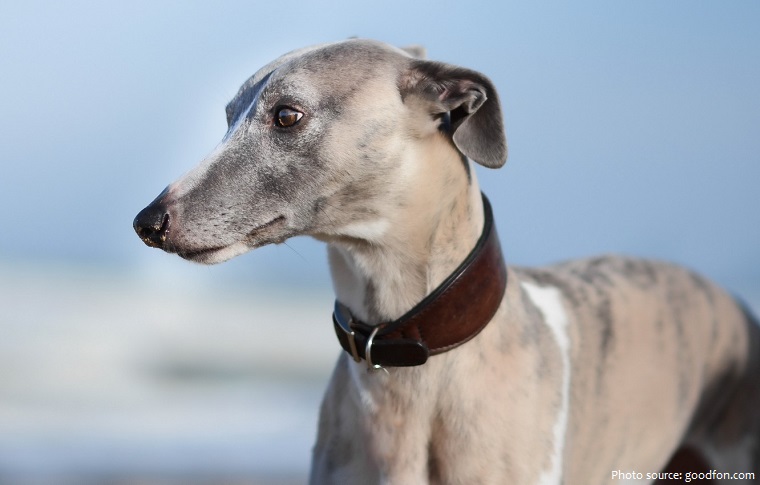 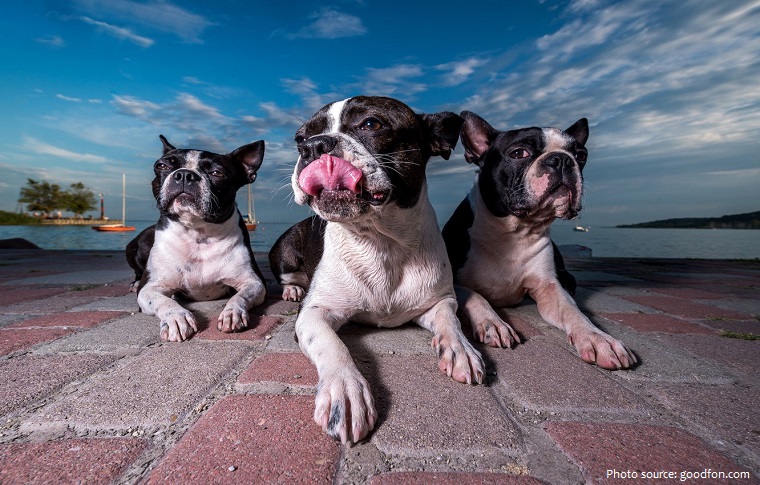