Tiramisu is a coffee-flavoured Italian dessert.

It is made of ladyfingers dipped in coffee, layered with a mix of mascarpone cheese and egg yolks flavored with cocoa and liquor. However, numerous variations of Tiramisu exist.

The original shape of the cake is round, although the shape of the biscuits allows the use of a rectangular or square pan, spreading the classic image “to tile”.

Tiramisu is one of the most widely known and loved desserts on the planet. 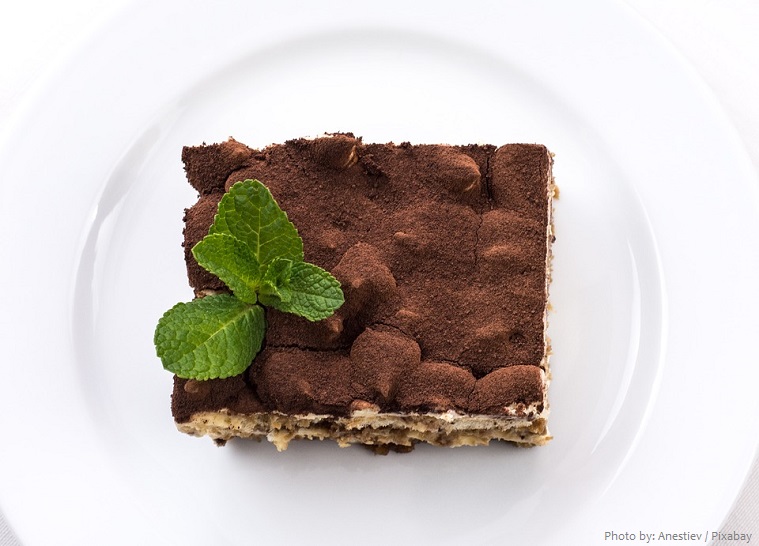 In Italian, tiramisu means “cheer me up” and is a reference to its two caffeine-containing ingredients, coffee and cocoa.

Its origins are often disputed among Italian regions of Veneto and Friuli-Venezia Giulia.

Most accounts of the origin of tiramisu date its invention to the 1960s in the region of Veneto, Italy, at the restaurant “Le Beccherie” in Treviso. Specifically, the dish is claimed to have first been created by a confectioner named Roberto Linguanotto, owner of “Le Beccherie”. Since then, the popularity of the tiramisu has exploded into a worldwide phenomenon. 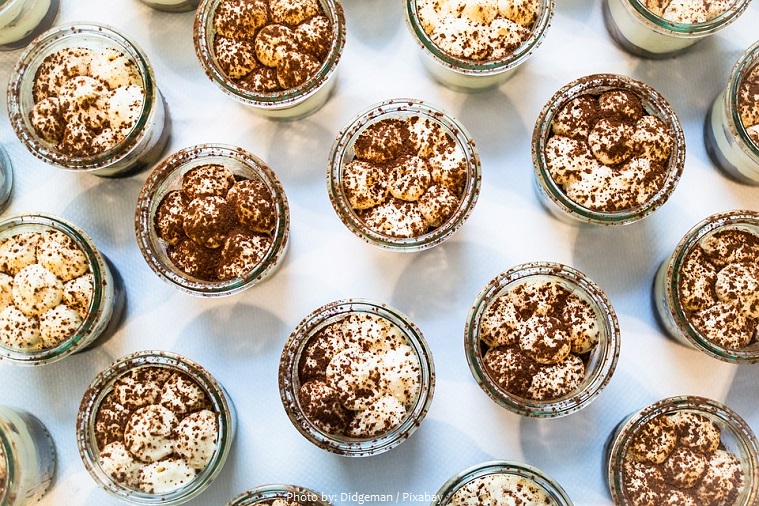 There is evidence of a “Tiremesù” semi-frozen dessert served by the Vetturino restaurant in Pieris, in the Friuli-Venezia Giulia, since 1938. This may be the name’s origin, while the recipe for Tiramisu may have originated as a variation of another layered dessert, Zuppa Inglese (English Soup).

On July 29, 2017, Tiramisu was entered by the Ministry of Agricultural, Food and Forestry Policies on the list of traditional Friulian and Giulian agri-food products in the Friuli-Venezia Giulia region. 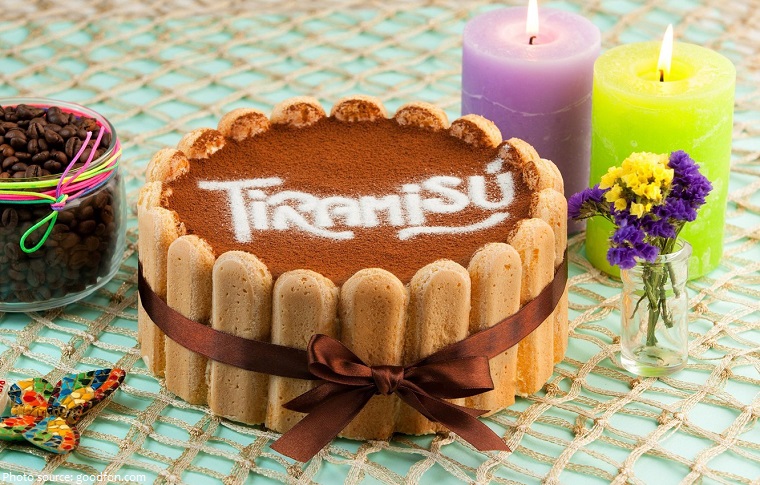 In America, its popularity began in San Francisco, and today, Tiramisu can be found in restaurants throughout the United States.

The longest tiramisu measures 273.50 m (897 ft 3 in) and was prepared by Galbani Santa Lucia (Italy), in Milan, Italy, on 16 March 2019. The tiramisu was prepared by students of the Milan cooking school directed by Chef Stefano Callegaro, winner of the fourth edition of the “Masterchef Italia” cooking show.

The largest tiramisu is 3,015 Kg (6,646 lb) and was prepared by Associazione Cons.erva, in collaboration with Despar, Latte Blanc, Caffè Toto and Uova Pascolo in Gemona del Friuli, Italy, on 25 May 2015. 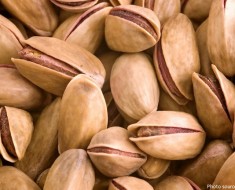 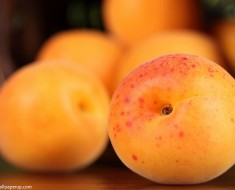 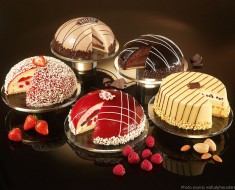 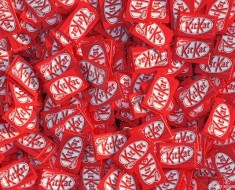 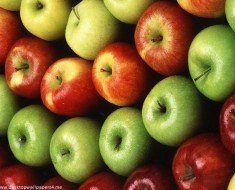