A year is time required for Earth to travel once around the Sun.

The period of about 365 1/4 solar days required for one revolution of the earth around the sun. This fractional number makes necessary the periodic intercalation of days in any calendar that is to be kept in step with the seasons.

In astronomy, a Julian year is a unit of measurement of time defined as exactly 365.25 days of 86400 SI seconds each. The length of the Julian year is the average length of the year in the Julian calendar that was used in Western societies until the adoption of the Gregorian Calendar, and from which the unit is named. Nevertheless, because astronomical Julian years are measuring duration rather than designating dates, this Julian year does not correspond to years in the Julian calendar or any other calendar. Nor does it correspond to the many other ways of defining a year.

The lunar year comprises twelve full cycles of the phases of the Moon, as seen from Earth. It has a duration of approximately 354.37 days. Muslims use this for celebrating their Eids and for marking the start of the fasting month of Ramadan. A Muslim calendar year is based on the lunar cycle. The Jewish calendar is also essentially lunar, except that an intercalary lunar month is added once every two or three years, in order to keep the calendar synchronized with the solar cycle as well. Thus, a lunar year on the Jewish (Hebrew) calendar consists of either twelve or thirteen lunar months.

The galactic year, also known as a cosmic year, is the duration of time required for the Sun to orbit once around the center of the Milky Way Galaxy. One is 230 million years. The Solar System is traveling at an average speed of 230 km/s (828,000 km/h) or 143 mi/s (514,000 mph) within its trajectory around the galactic center, a speed at which an object could circumnavigate the Earth’s equator in 2 minutes and 54 seconds – that speed corresponds to approximately 1/1300 of the speed of light.

A fiscal year or financial year is a 12-month period used for calculating annual financial statements in businesses and other organizations. In many jurisdictions, regulations regarding accounting require such reports once per twelve months, but do not require that the twelve months constitute a calendar year.

An academic year is the annual period during which a student attends an educational institution. The academic year may be divided into academic terms, such as semesters or quarters. The school year in many countries starts in August or September and ends in May, June or July. In Israel the academic year begins around October or November, aligned with the second month of the Hebrew calendar.

In the Gregorian calendar, New Year’s Eve, the last day of the year, is on December 31.

Samoa and parts of Kiribati are the first places to welcome the New Year while American Samoa and Baker Island in the United States, are among the last.

The earliest recording of a new year celebration is believed to have been in Mesopotamia, c. 2000 B.C. and was celebrated around the time of the vernal equinox, in mid-March.

The early Roman calendar designated March 1 as the new year. The calendar had just ten months, beginning with March.

In present day, with most countries now using the Gregorian calendar as their de facto calendar, New Year’s Day is probably the most celebrated public holiday, often observed with fireworks at the stroke of midnight as the new year starts in each time zone.

Until 2006, the Space Shuttle never flew on New Year’s day or eve because its computers couldn’t handle a year rollover.

The zodiac is a belt-shaped region of the sky that extends approximately 8° north or south (as measured in celestial latitude) of the ecliptic, the apparent path of the Sun across the celestial sphere over the course of the year. The paths of the Moon and visible planets are within the belt of the zodiac. 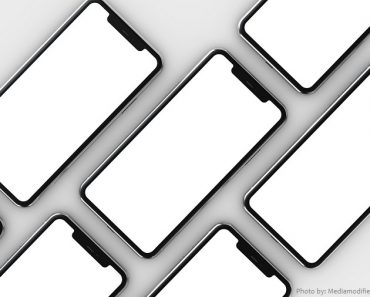 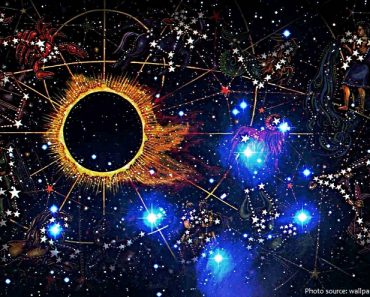 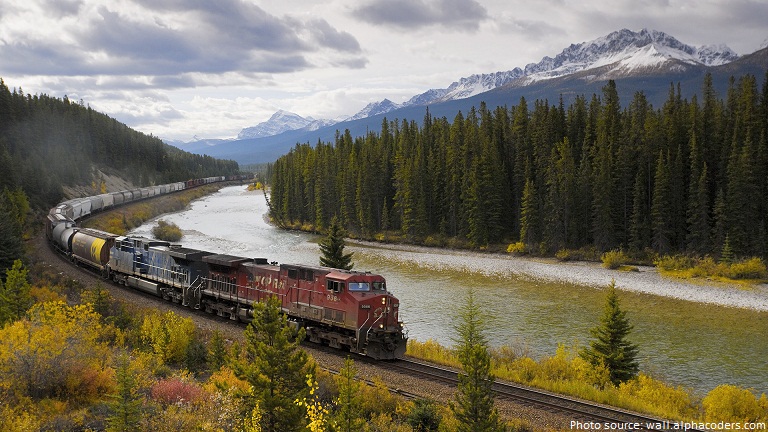 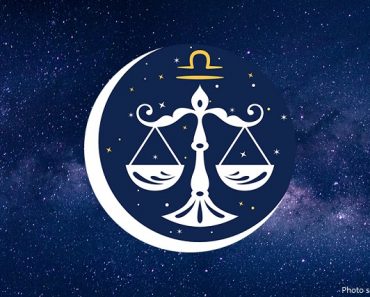 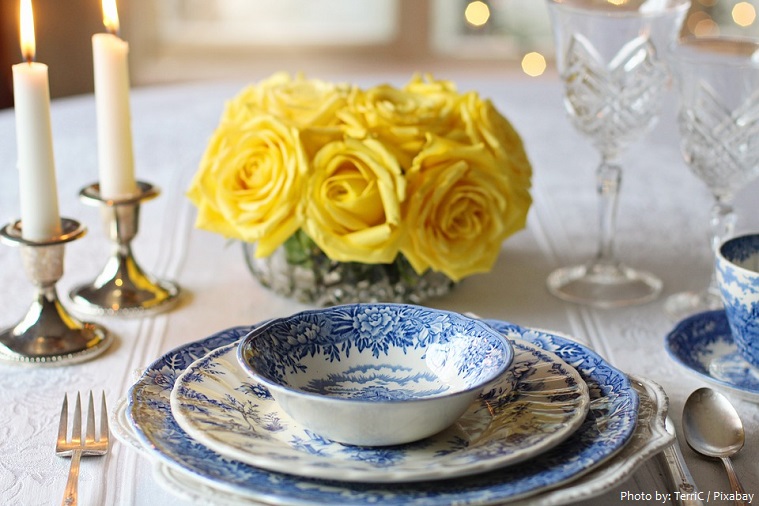 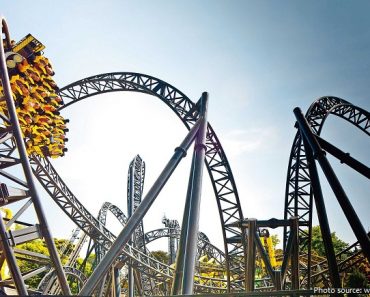