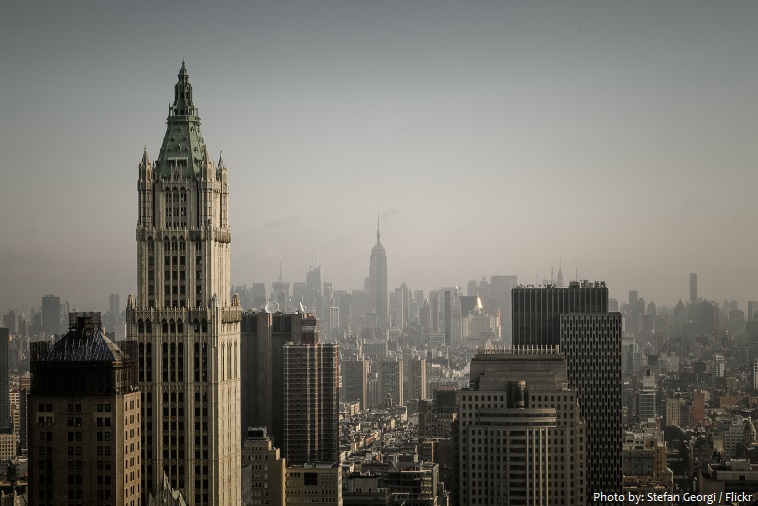 The Woolworth Building is an early US skyscraper.

It is located at 233 Broadway, Manhattan, New York City.

The Woolworth Building was designed in the Neo-Gothic style by architect Cass Gilbert.

The original site for the building was purchased by F. W. Woolworth and his real estate agent Edward J. Hogan by April 15, 1910 for US$1.65 million.

The building was constructed between 1910 and 1912. The construction cost was US$13.5 million. 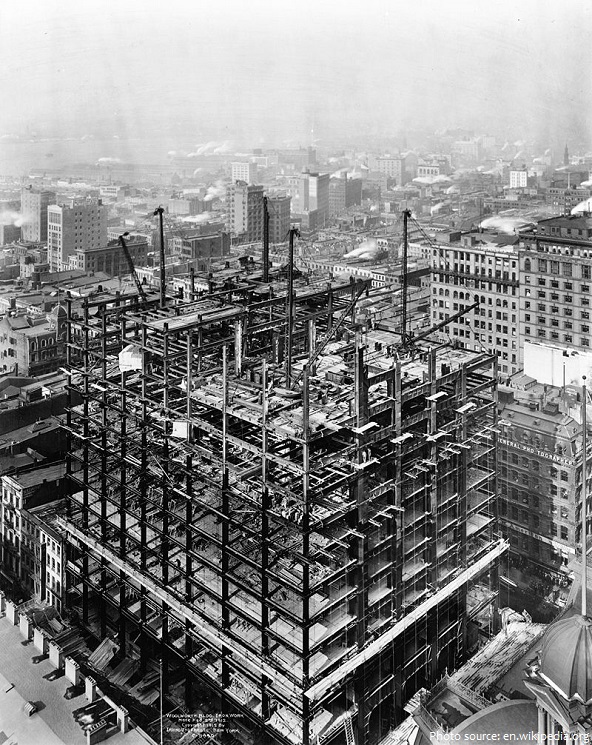 The building opened on April 24, 1913, when President Woodrow Wilson pressed a button in Washington, D. C. that first illuminated the more than 5,000 windows in the Woolworth Building.

It was the tallest building in the world until the construction of 40 Wall Street in 1930.

The building’s white-glazed terra-cotta tiles accentuate the piers that run from base to top with few interruptions from cornices or the window spandrels.

The building’s decorative neo-Gothic program only adds to this sense of monumentality. On the exterior, ornate sculptural arches, finials, and gargoyles over-scaled enough to be read from street-level, refer directly to European medieval architecture, and draw the eye towards the heavens in the same manner as a High Gothic cathedral. 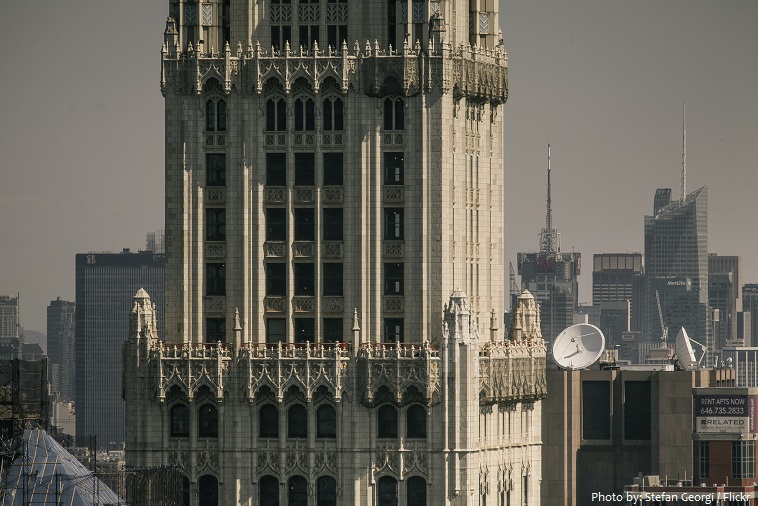 The ornate, cruciform lobby, is “one of the most spectacular of the early 20th century in New York City”. It is covered in Skyros veined marble, has a vaulted ceiling, mosaics, a stained-glass ceiling light and bronze fittings.

The high-speed elevators were innovative, and the building’s high office-to-elevator ratio made the structure profitable. 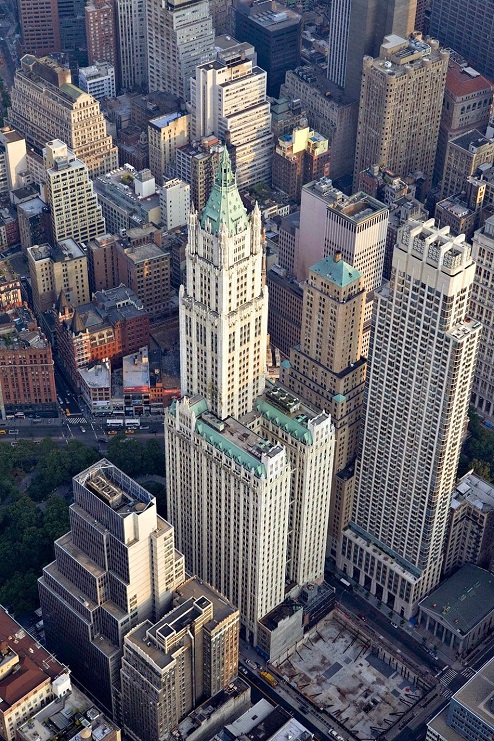 At the building’s completion, the F. W. Woolworth Company occupied only one and a half floors of the building, but, as the owner, profited from renting space out to others, including the Irving National Exchange Bank and Columbia Records.

During World War II, the Kellex Corporation, part of the Manhattan Project to develop nuclear weapons, was based here.

In August 2012, The New York Times reported that an investment group led by Alchemy Properties, a New York developer, bought the top 30 floors of the landmark on July 31 for $68 million from the Witkoff Group and Cammeby’s International. The firm plans to renovate the space into luxury apartments and convert the penthouse into a five-level living space. The lower 28 floors are still owned by the Witkoff Group and Cammeby International, who plan to lease them as office space. The project will cost approximately $150 million, according to the article, including its $68 million purchase price. 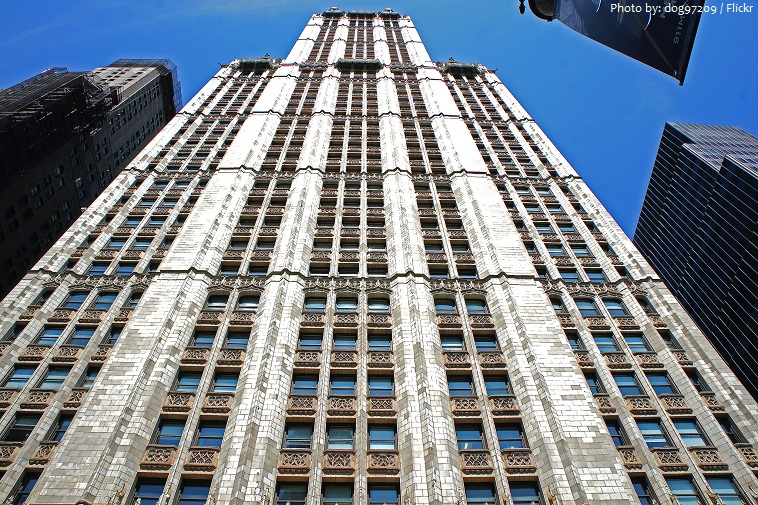 The Lincoln American Tower in Memphis, Tennessee, built in 1924, is a small replica of the building, standing at one-third its height.

In the Disney film Enchanted (2007), the building is the site of the film’s grand climax.

In the opening scenes of Cloverfield (2008), the building is seen collapsing after Clover critically damages it, causing a dust cloud to flood through nearby streets.

In Baz Luhrmann’s film adaptation of The Great Gatsby (2013), Nick Carraway works in the building as a stock broker for Chase. An early scene shows a spectacular tilt down from the top of the building.

In the movie Fantastic Beasts And Where To Find Them (2016), the Magical Congress of the United States of America is concealed from No-Maj view inside the building itself. 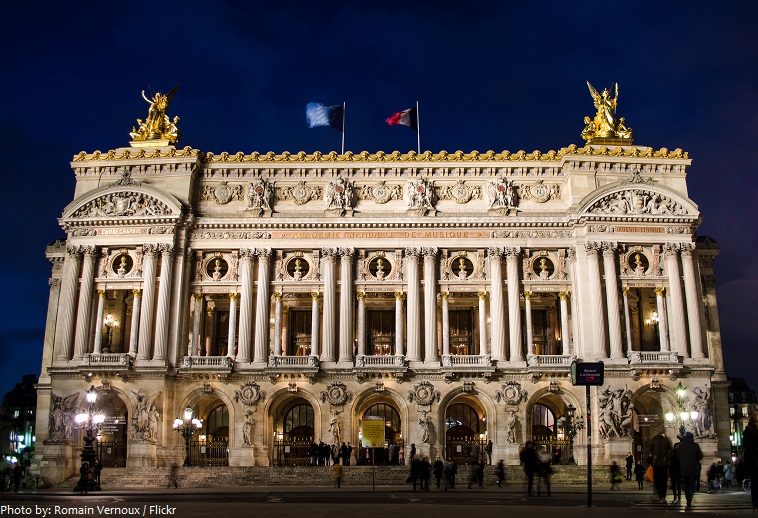 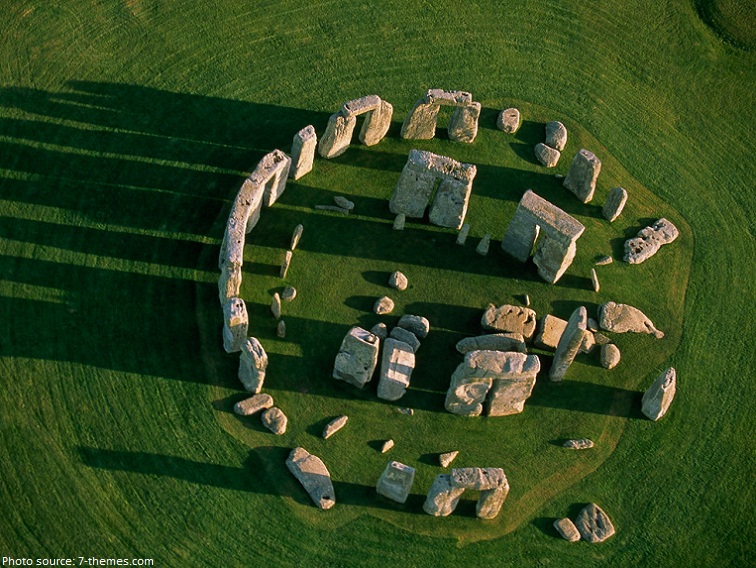 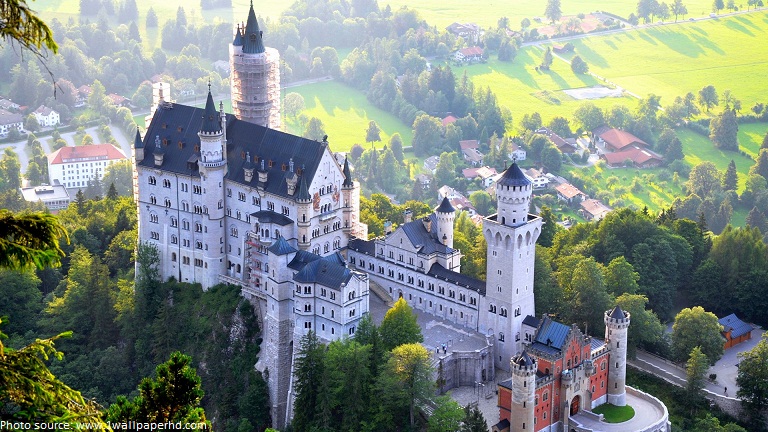 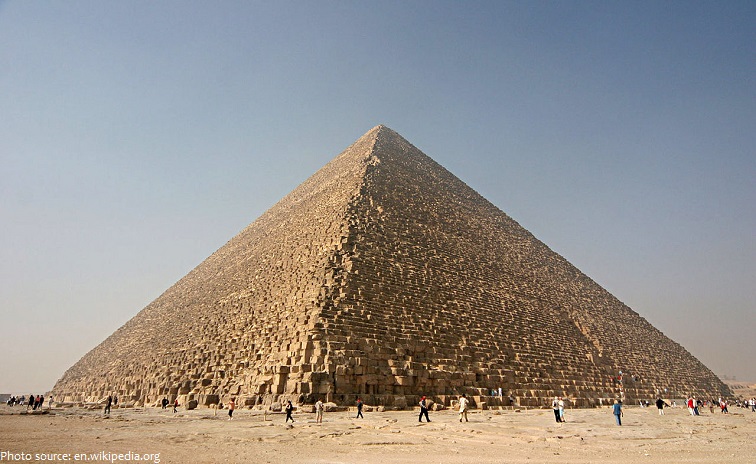