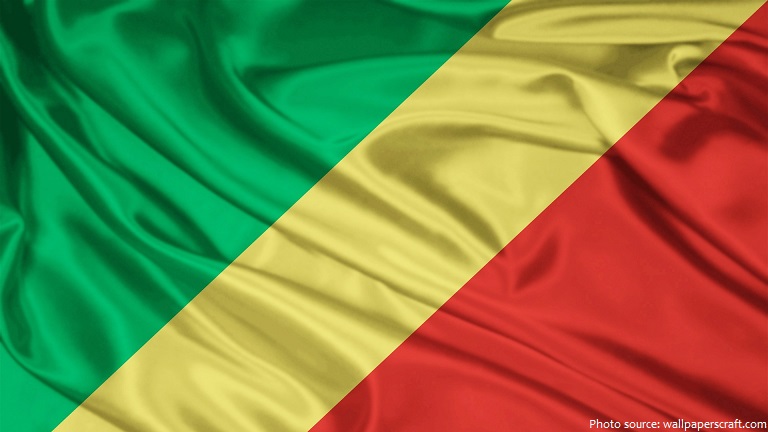 The Republic of the Congo, also known as the Congo Republic, West Congo, Congo-Brazzaville or simply Congo, is a country located in Central Africa.

The official name of the country is the Republic of the Congo.

It is bordered by Gabon and the Atlantic Ocean to the west; Cameroon to the northwest; the Central African Republic to the northeast; the Democratic Republic of the Congo to the east and south; and the Angolan exclave of Cabinda to the southwest. 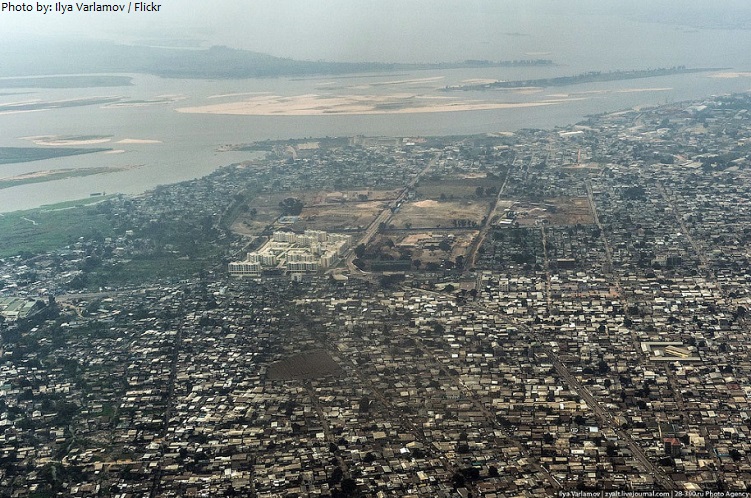 The country’s terrain is a variation of coastal plains, mountaineous regions, plateaus and fertile valleys.

About 70 percent of the country’s area is covered by rain forest. They are are under increasing exploitation pressure.

Mont Nabemba is the highest mountain in Republic of the Congo. Located in Sangha Department, the mountain has an elevation of 1,020 meters (3,346 feet). 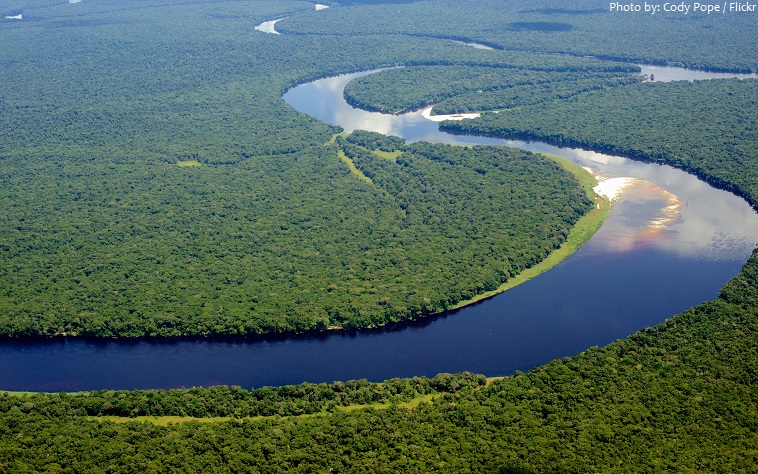 Odzala National Park was founded in 1935; the park now covers 13,600 square kilometers (5250 square miles). It is known as “one of the most important strongholds for forest elephant and western gorilla conservation remaining in Central Africa”. 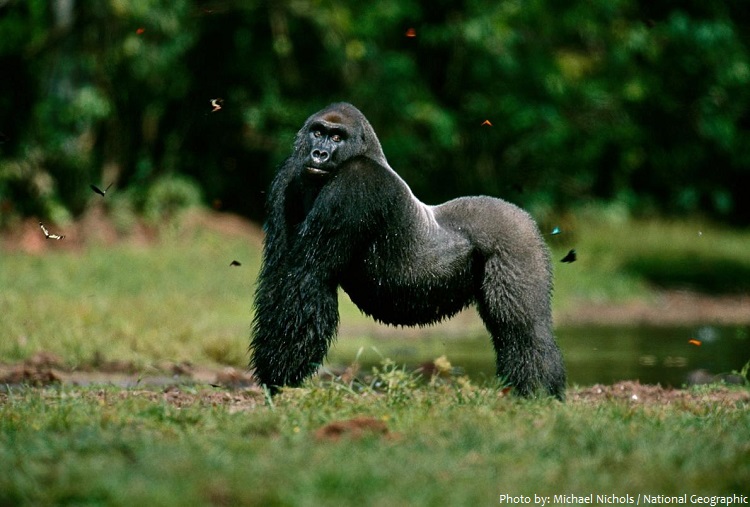 Nouabal-Ndoki National Park was established in 1993. It is 3,921 square kilometers (1,514 square miles) of pristine tropical rainforest. It is mostly populated with elephants, apes, ranging from western lowland gorillas to chimpanzees and bongo. 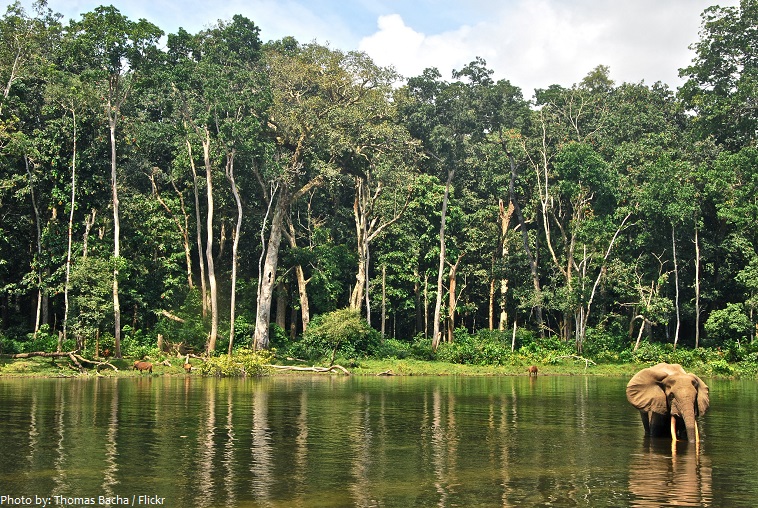 Diosso Gorge also known as the “Grand Canyon of the Congo” has remarkable scenery. It is the lush rainforest interrupted by red rock ridges and cliffs rising steeply out of the jungle. The New York Times described Diosso Gorge as “a stunning gorge of plunging, pink cliffs draped with green Central African jungle.” 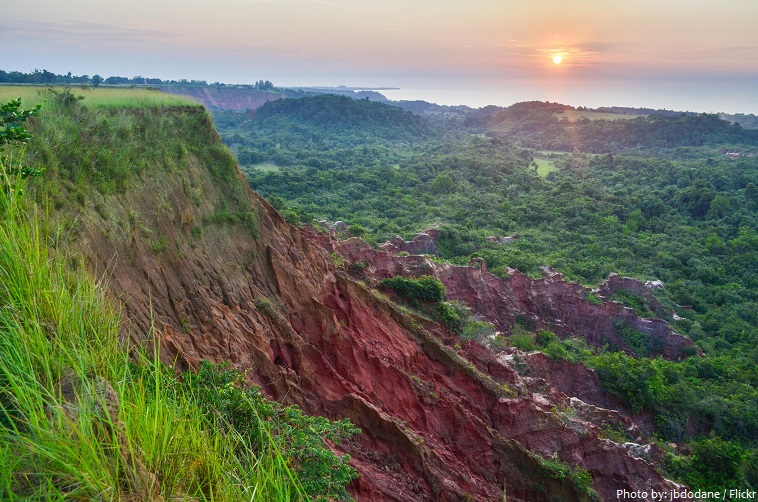 The Basilica of St. Anne is the monument of Brazzaville which has the greatest architectural interest. A fabulous example of religious architecture which represents one of the most important religious monuments of Central Africa by presenting a combination of traditional techniques and innovations in Europe, a union that has made the basilica formidable work. This modernist 1949 building was the crowning achievement of French architect Roger Erell. 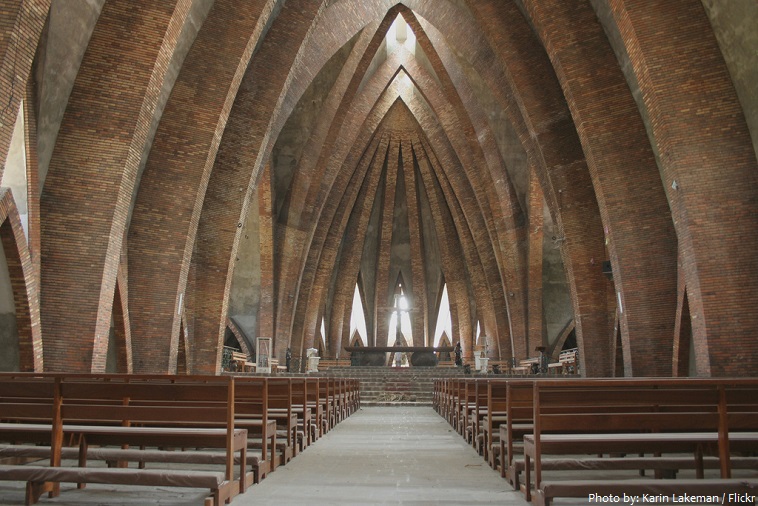 Bantu-speaking peoples who founded tribes during the Bantu expansions largely displaced and absorbed the earliest inhabitants of the region, the Pygmy people, about 1500 BC.

In 1483 the Portuguese landed in Kongo.

In 1880 French explorer Pierre Savorgnan de Brazza negotiates an agreement with the Bateke to establish a French protectorate over the north bank of the Congo river.

In 1910 Middle Congo, as it was known then, becomes a colony of French Equatorial Africa.

The Republic of the Congo received full independence from France on 15 August 1960. 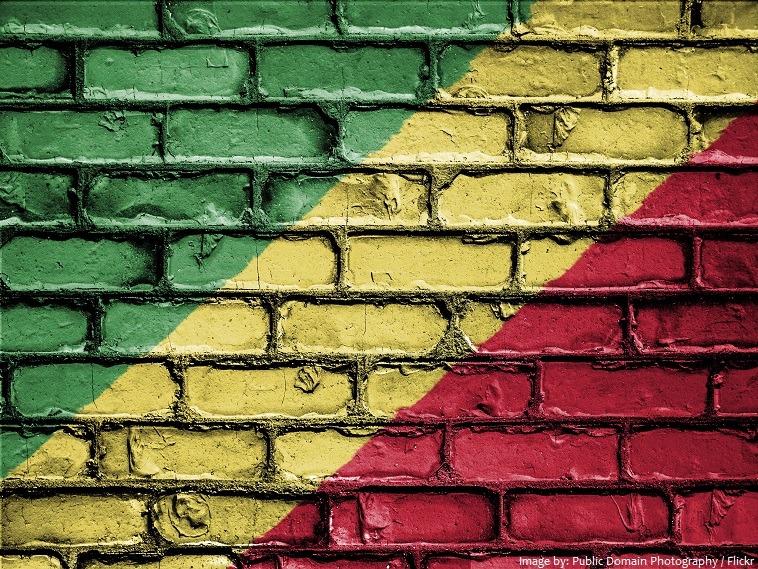 Since it achieved independence political turmoil has hampered the country. After almost three decades of Marxist–Leninist rule, Congo adopted a multiparty, democratic system in 1992.

Conflict in the late 1990s derailed democracy, but a new constitution in 2002 brings the promise of stability.

The economy is a mixture of village agriculture and handicrafts, an industrial sector based largely on petroleum, support services, and a government characterized by budget problems and overstaffing.

Congo also has large agricultural potential and the palm oil sector is being developed.

Congo has a tropical climate with high temperatures and humidity, particularly around the equator. Half of the country lies north or the equator and half of it lies to the south.

In 2006–07, researchers from the Wildlife Conservation Society studied gorillas in heavily forested regions centered on the Ouesso district of the Sangha Region. They suggest a population on the order of 125,000 western lowland gorillas, whose isolation from humans has been largely preserved by inhospitable swamps. 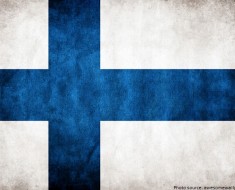 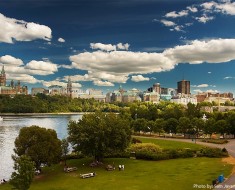 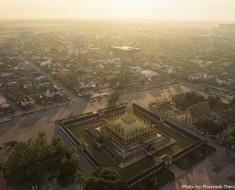 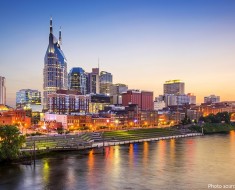 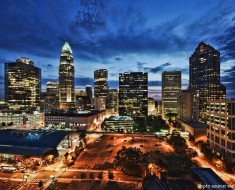 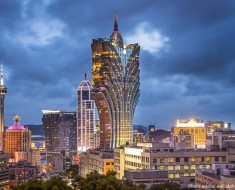