It can be run either as a road or off-road race.

The marathon is the ultimate test of endurance. According to the popular view, runners hit “the wall” at about 20 miles, when their body’s energy reserves are used up – from that point on the race becomes a test of will power.

More than 800 marathons are held throughout the world each year, with the vast majority of competitors being recreational athletes, as larger marathons can have tens of thousands of participants.

The most popular marathons, not including the Olympics, consist of the five major marathons that make up the World Marathon Major. They include the Boston Marathon, New York Marathon, Chicago Marathon, London Marathon, and the Berlin Marathon.

Unlike most other athletic contests, in the marathon, professionals and amateurs compete in the same event.

The name “Marathon” comes from the legend of Philippides (or Pheidippides), the Greek messenger. The legend states that, while he was taking part in the Battle of Marathon, which took place in August or September, 490 BC, he witnessed a Persian vessel changing its course towards Athens as the battle was near a victorious end for the Greek army. He interpreted this as an attempt by the defeated Persians to rush into the Greek capital and claim a false victory, hence claiming their authority over
Greek land. It is said that he ran the entire distance to Athens without stopping, discarding his weapons and even clothes to lose as much weight as possible, and burst into the assembly, exclaiming νενικήκαμεν (nenikēkamen, “we have won!”), before collapsing and dying.

The Marathon has been an Olympic distance since the modern Olympics started in 1896, but nothing like it was ever seen in the ancient Olympics, run from 776 BC to 261 AD.

For the 1908 London Olympics, the course was laid out from Windsor Castle to White City stadium, about 26 miles. However, to locate the finish line in front of the royal family’s viewing box, an extra 385 yards was added inside the stadium. Hence the marathon tradition of yelling “God save the Queen” in the last mile.

Johnny Hayes’ victory at the 1908 Summer Olympics also contributed to the early growth of long-distance running and marathoning in the United States. Later that year, races around the holiday season including the Empire City Marathon held on New Year’s Day 1909 in Yonkers, New York, marked the early running craze referred to as “marathon mania”. Following the 1908 Olympics, the first five amateur marathons in New York City were held on days that held special meanings: Thanksgiving Day, the day after Christmas, New Year’s Day, Washington’s Birthday, and Lincoln’s Birthday.

It has become a tradition for the men’s Olympic marathon to be the last event of the athletics calendar, on the final day of the Olympics.

It was long considered necessary for a runner to prepare for a marathon by training over that distance. At the 1952 Olympic Games, however, Czech Emil Zátopek set an Olympic record of 2 hours 23 minutes 3.2 seconds, even though he had never run the distance before. In the decades following, other first-time marathoners also won premiere events and set records at the distance.

The women’s marathon was introduced at the 1984 Summer Olympics (Los Angeles, USA) and was won by Joan Benoit of the United States with a time of 2 hours 24 minutes and 52 seconds.

The first Boston Marathon begun in 1897, the event was inspired by the success of the first marathon competition in the 1896 Summer Olympics. The Boston Marathon is the world’s oldest annual marathon and ranks as one of the world’s best-known road racing events. It is one of six World Marathon Majors. Its course runs from Hopkinton in southern Middlesex County to Copley Square in Boston.

The first New York City Marathon began in 1970 when 127 runners paid a $1 dollar entry fee to participate in the race. Only 55 runners ended up finishing the race, but the popularity of the marathon would grow quickly.

On October 13, 1974 the first Berlin Marathon was run by 286 athletes on the side roads of Berlin.

The first London Marathon race took place on March 29, 1981. It was created by former Olympic champion Chris Brasher. According to the marathon website, hours after Brasher finished the New York Marathon, he wrote an article for The Observer discussing the possibility of starting a marathon in London.

Ultramarathons, which are neither Olympic nor IAAF events, are longer races based on a specific distance or an allotted time period for competition, such as a 12-hour race. 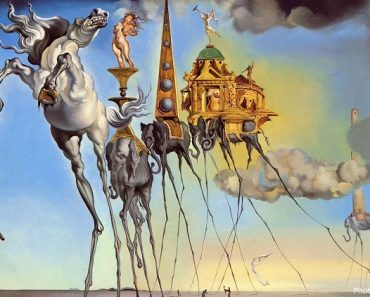 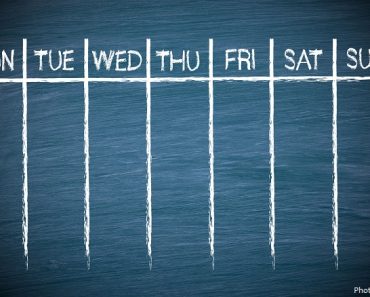 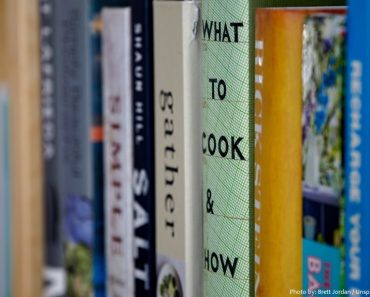 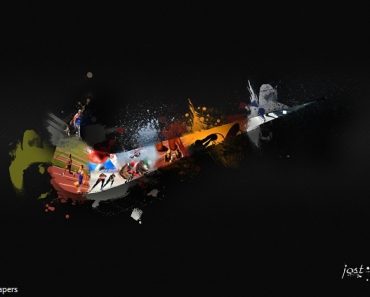 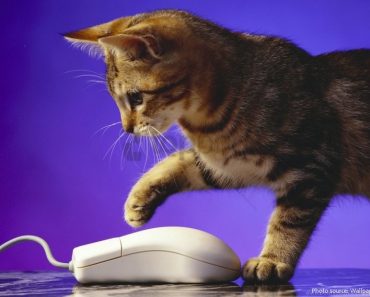 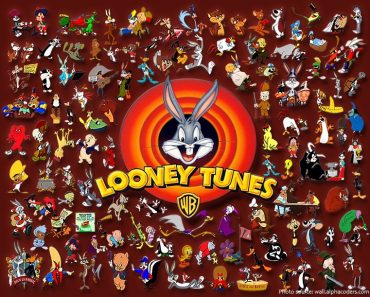