Orange is the color between yellow and red on the spectrum of visible light.

It is named after the fruit of the same name.

In art, orange is a colour on the conventional wheel, located between red and yellow and opposite blue, its complement.

In painting and traditional colour theory, it is a secondary colour of pigments, created by mixing yellow and red.

In physics, orange light in the wavelength range of 585–620 nanometres in the visible spectrum. After the wavelengths of red, those of orange are the longest discernible to the human eye.

The orange colour of carrots, pumpkins, sweet potatoes, oranges, and many other fruits and vegetables comes from carotenes, a type of photosynthetic pigment. These pigments convert the light energy that the plants absorb from the sun into chemical energy for the plants’ growth.

Similarly the hues of autumn leaves are from the same pigment after chlorophyll is removed.

Orange is a color that provokes an immediate reaction.

In the United States, with Halloween on 31 October, and in North America with Thanksgiving in October (Canada) and November (US) orange is associated with the harvest colour, and also is the colour of the carved pumpkins, or jack-o-lanterns, used to celebrate the holiday.

The same pigment was later used for colouring manuscripts by medieval artists.

Orange pigments were also made in ancient times from a mineral known as orpiment, whose naturally golden-yellow hue made it of great interest to alchemists – they conjectured it held the secret to forming gold. Orpiment was traded in the Roman Empire and was used as medicine in China despite its high arsenic content.

Before the late 15th century, the colour orange existed in Europe, but without the name – it was simply called yellow-red. Portuguese merchants brought the first orange trees to Europe from Asia in the late 15th and early 16th century, along with the Sanskrit naranga, which gradually became part of several European languages: “naranja” in Spanish, “laranja” in Portuguese, and “orange” in English.

The House of Orange-Nassau was one of the most influential royal houses in Europe in the 16th and 17th centuries.

The colour came to be associated with Protestantism, due to participation by the House of Orange on the Protestant side in the French Wars of Religion.

Due to William III, orange became an important political colour in Britain and Europe.

Orange eventually became one of the colours of the Irish flag, symbolising the Protestant heritage.

In England orange became very popular with the Pre-Raphaelites, a group of English painters, poets and critics, founded in 1848. The flowing red-orange hair of Elizabeth Siddal, the wife of painter Dante Gabriel Rossetti, became a symbol of the Pre-Raphaelite movement. Albert Joseph Moore painted festive scenes of Romans wearing bright orange cloaks brighter than any Roman would have worn.

In 1872, Claude Monet painted Impression, Sunrise, a tiny orange sun and some orange light reflected on the clouds and water in the centre of a hazy blue landscape. This painting gave its name to the impressionist movement.

Orange became an important colour for all the impressionist painters. They all had studied the recent books on colour theory, and they know that orange placed next to azure blue made both colours much brighter.

The post-impressionists went even further with orange. Paul Gauguin used oranges as backgrounds, for clothing and skin colour, to fill his pictures with light and exoticism. But no other painter used orange so often and dramatically as Vincent van Gogh, who had shared a house with Gauguin in Arles for a time. For Van Gogh orange and yellow were the pure sunlight of Provence. He created his own oranges with mixtures of yellow, ochre and red, and placed them next to slashes of sienna red and bottle green, and below a sky of turbulent blue and violet. He put an orange moon and stars in a cobalt blue sky.

In Confucianism, the religion and philosophy of ancient China, orange was the colour of transformation.

A wide variety of colours, ranging from a slightly orange yellow to a deep orange red, all simply called saffron, are closely associated with Hinduism and Buddhism, and are commonly worn by monks and holy men across Asia.

In Buddhism orange was the colour of illumination, the highest state of perfection. The saffron colours of robes to be worn by monks were defined by the Buddha himself and his followers in the 5th century BC.

Orange is the national colour of the Netherlands.

Today, orange is used for a variety of different purposes. Its high visibility makes it a popular colour for lifeboats and safety equipment like lifejackets and floatation devices. It is also widely worn by cyclists and road workers to avoid being hit.

The Golden Gate Bridge at the entrance of San Francisco Bay is painted international orange to make it more visible in the fog. Next to red, it is the colour most popular for extroverts, and as a symbol of activity. 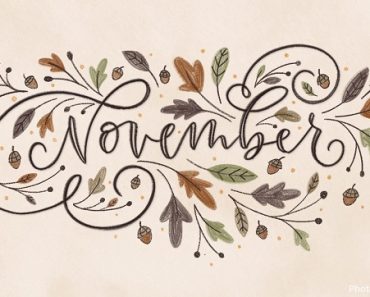 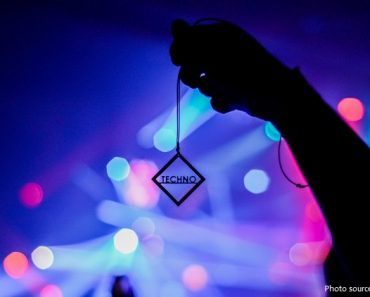 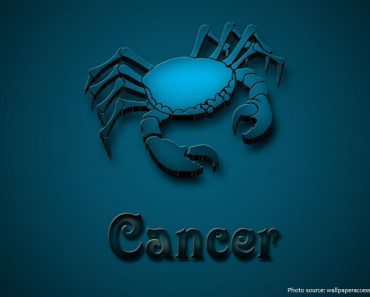 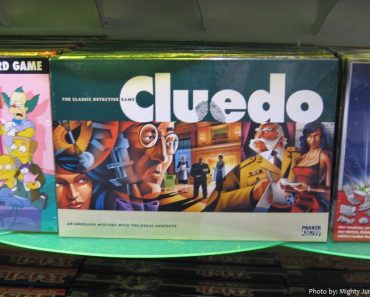 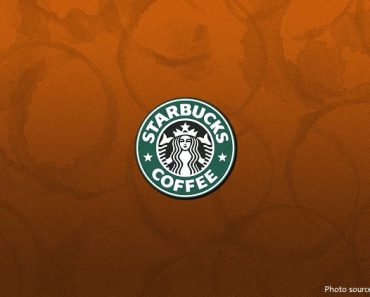