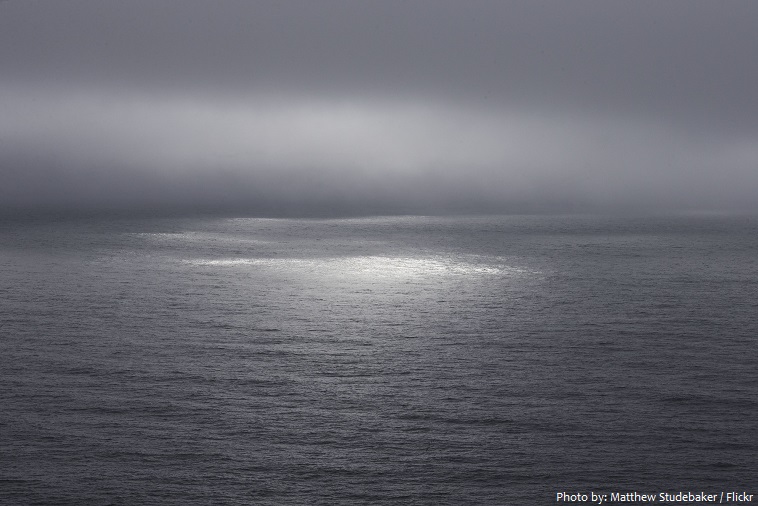 The Bering Sea is a marginal sea of the Northern Pacific Ocean.

It forms, along with the Bering Strait, the divide between the continents of Asia and North America.

To the north the Bering Sea connects with the Arctic Ocean through the Bering Strait, at the narrowest point of which the two continents are about 85 kilometres (53 miles) apart. The boundary between the United States and Russia passes through the sea and the strait.

The Bering Sea has a deep water basin, which then rises through a narrow slope into the shallower water above the continental shelves. 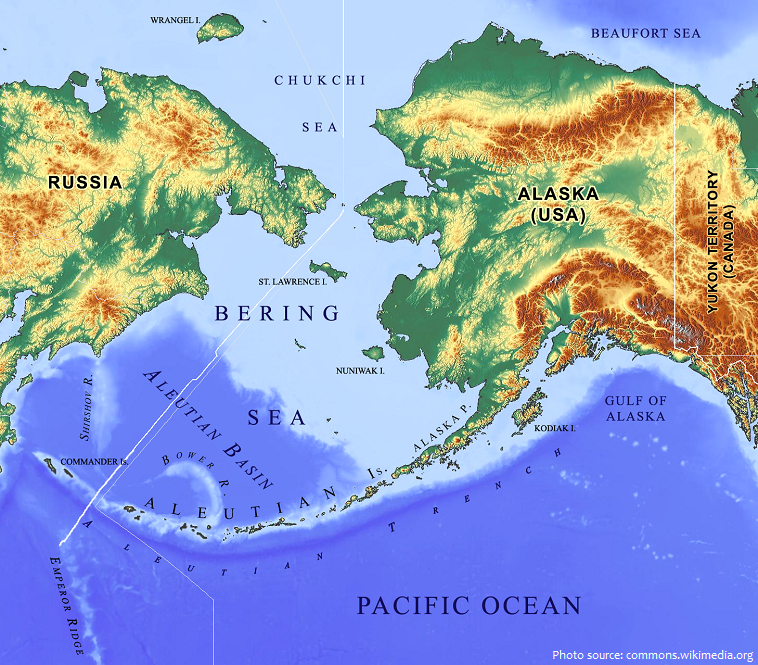 The Bering Sea is bordered on the east and northeast by Alaska, on the west by Russian Far East and the Kamchatka Peninsula, on the south by the Alaska Peninsula and the Aleutian Islands and on the far north by the Bering Strait, which connects the Bering Sea to the Arctic Ocean’s Chukchi Sea.

Bristol Bay is the portion of the Bering Sea between the Alaska Peninsula and Cape Newenham on mainland Southwest Alaska.

The Bering Sea is separated from the Gulf of Alaska by the Alaska Peninsula. 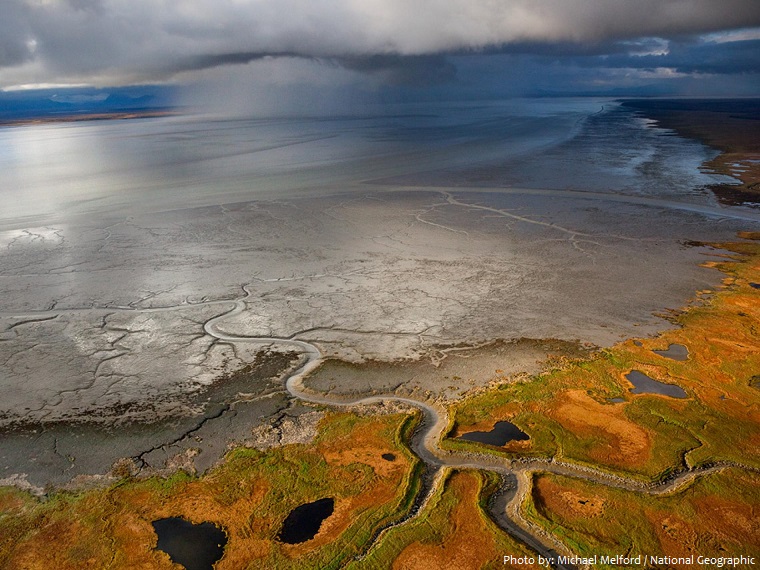 In addition to the Aleutian and Komandor groups, there are several other large islands in both the sea and strait. These include Nunivak, St. Lawrence, and Nelson islands in Alaskan waters and Karagin Island in Russian waters.

The Bering Sea may be divided into two nearly equal parts: a relatively shallow area along the continental and insular shelves in the north and east and a much deeper area in the southwest. In the shelf area, which is an enormous underwater plain, the depths are, in most cases, less than 150 meters (500 feet). The deep part in the southwestern portion of the sea is also a plain, lying at depths of 3,660 to 3,960 meters (12,000 to 13,000 feet). The sea’s deepest point, 4,097 metres (13,442 feet), is in the Bowers Basin. 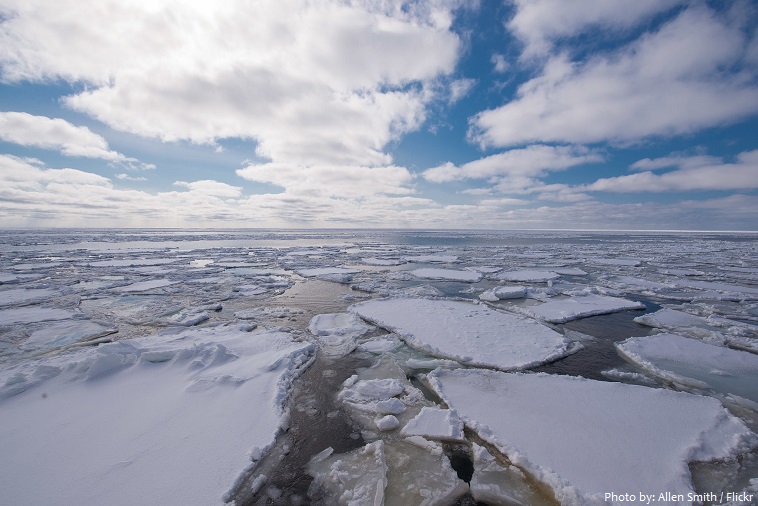 Although the Bering Sea is situated in the same latitude as Great Britain, its climate is much more severe. The southern and western parts are characterized by cool, rainy summers with frequent fogs and comparatively warm, snowy winters. Winters are extreme in the northern and eastern portions, with temperatures of -35° to -45° C (31° to -49° F) and high winds.

The Bering Sea ecosystem includes resources within the jurisdiction of the United States and Russia, as well as international waters in the middle of the sea known as the “Donut Hole”. The interaction between currents, sea ice, and weather makes for a vigorous and productive ecosystem. 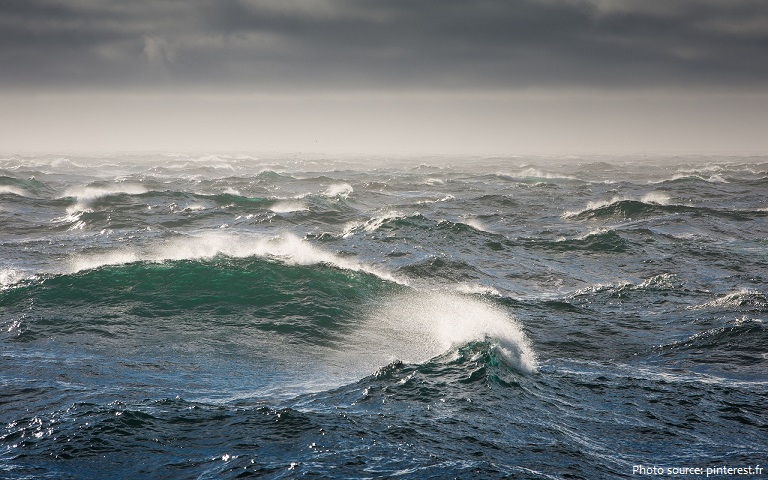 However, it is a brutal environment, one of the most difficult bodies of water in the world to navigate. In spite of its hazards, the sea contains important shipping routes for the Far East, and fishermen risk their lives there, in one of the most important commercial fishing grounds in the world.

Fish biodiversity is high, and at least 419 species of fish have been reported from the Bering Sea. 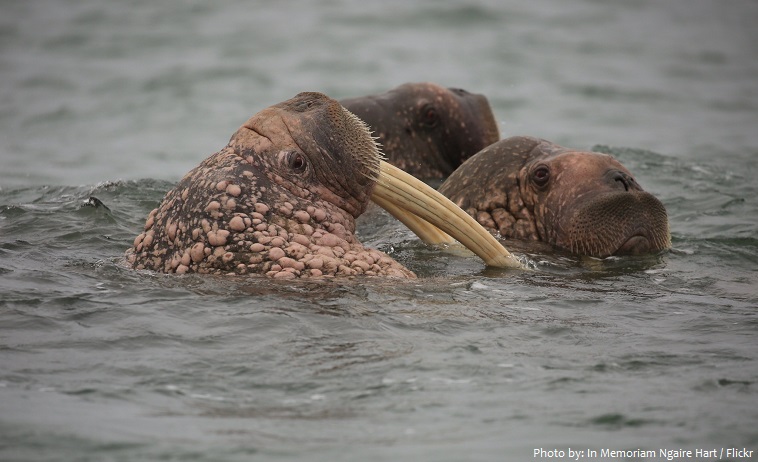 The Bering Sea is very important to the seabirds of the world. Over 30 species of seabirds and approximately 20 million individuals breed in the Bering Sea region.

The Bering Sea is named for Vitus Bering, a Danish navigator in Russian service, who in 1728 was the first European to systematically explore it, sailing from the Pacific Ocean northward to the Arctic Ocean.

Most scientists believe that during the most recen ice age, sea level was low enough to allow humans to migrate east on foot from Asia to North America across what is now the Bering Strait. Also animals migrated in both directions. This is commonly referred to as the “Bering land bridge” and is believed by most, though not all scientists, to be the first point of entry of humans into the Americas.

On 18 December 2018, a large meteor exploded above the Bering Sea. The space rock exploded with 10 times the energy released by the Hiroshima atomic bomb. 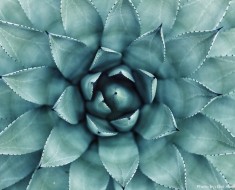 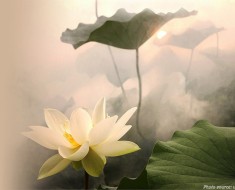 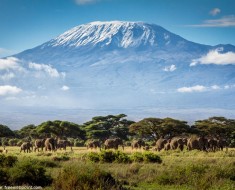 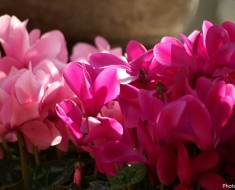