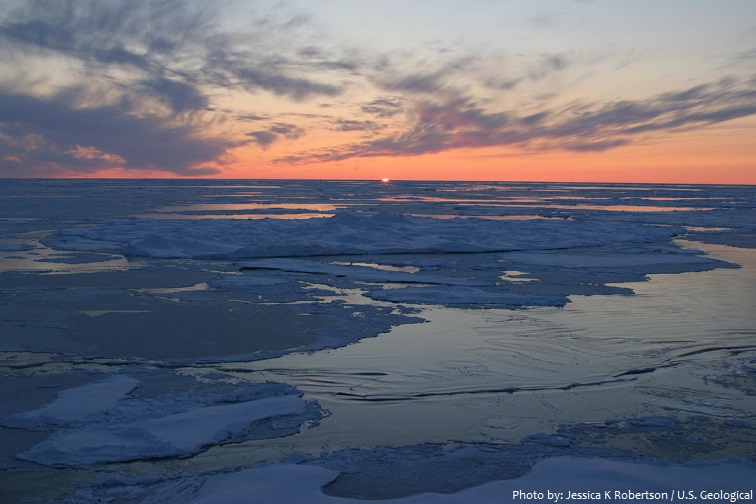 The Arctic Ocean is located around the North Pole and almost completely surrounded by Eurasia and North America.

It is the smallest and shallowest of the world’s five major oceans.

The Arctic Ocean covers approximately 4% of the Earth’s surface. 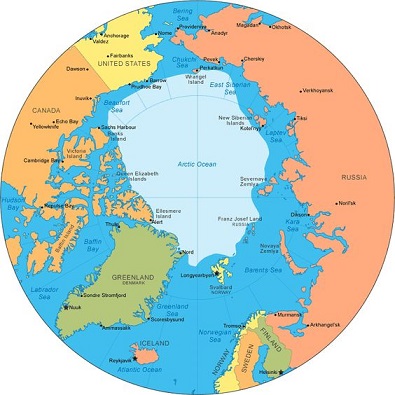 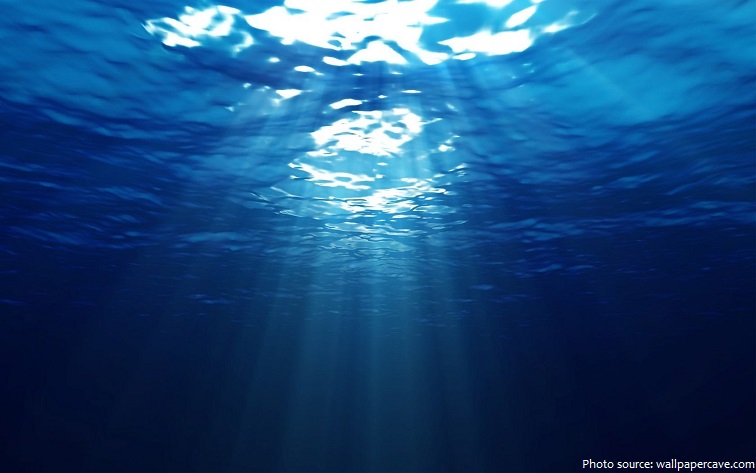 It is partly covered by sea ice throughout the year and almost completely in winter. 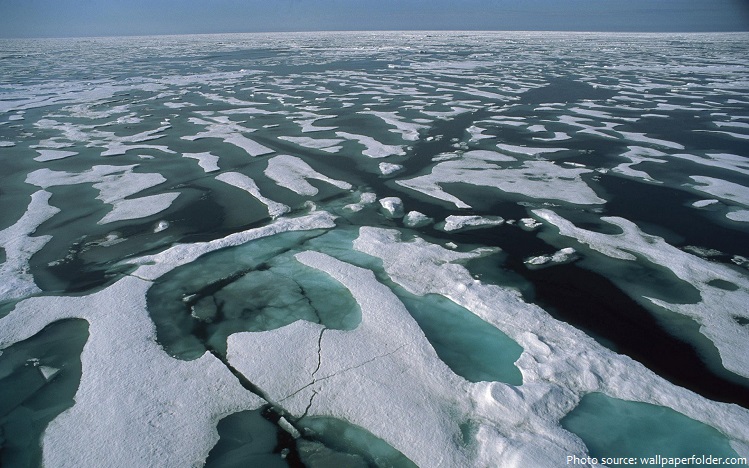 The large expanse of sea ice keeps the polar regions cool and affects the global climate.

The mean extent of the ice has been decreasing since 1980.

The Arctic may become ice free for the first time in human history by 2040.

The polar sea ice is frozen seawater, while the icebergs are frozen freshwater that originates from molten glaciers on the lands surrounding the Arctic Ocean.

Icebergs occasionally break away from northern Ellesmere Island, and icebergs are formed from glaciers in western Greenland and extreme northeastern Canada. These icebergs pose a hazard to ships, of which the Titanic is one of the most famous. 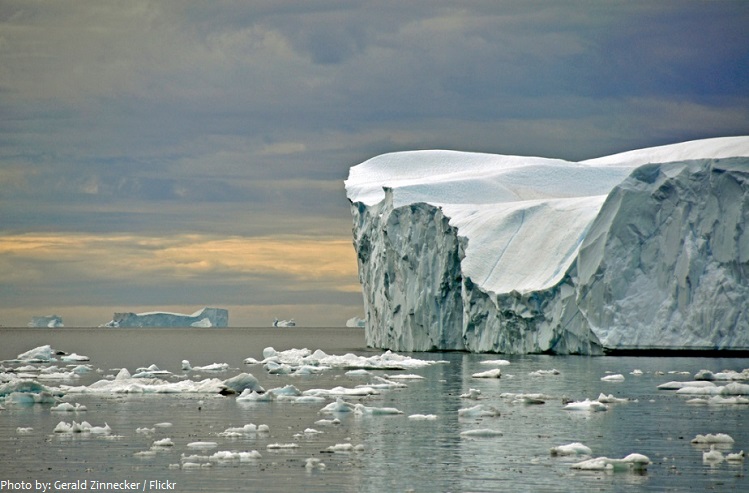 The largest known iceberg in the North Atlantic was 168 meters (551 feet) above sea level, reported by the USCG icebreaker East Wind in 1958, making it the height of a 55-story building.

The Arctic Ocean’s salinity is the lowest on average of the five major oceans, due to low evaporation, heavy fresh water inflow from rivers and streams, and limited connection and outflow to surrounding oceanic waters with higher salinities.

Daylight is constant throughout the summer, while total darkness surrounds the Arctic Ocean during the winter months.

The Arctic Ocean provides an unlikely home for a spectrum of enchanting creatures. Above the ice and below, beluga whales, narwhals, bowhead whales, walruses, seals, murres prosper, brown bears, arctic wolves and arctic foxes. Polar bears remain the most iconic Arctic species, and live only in this landscape. 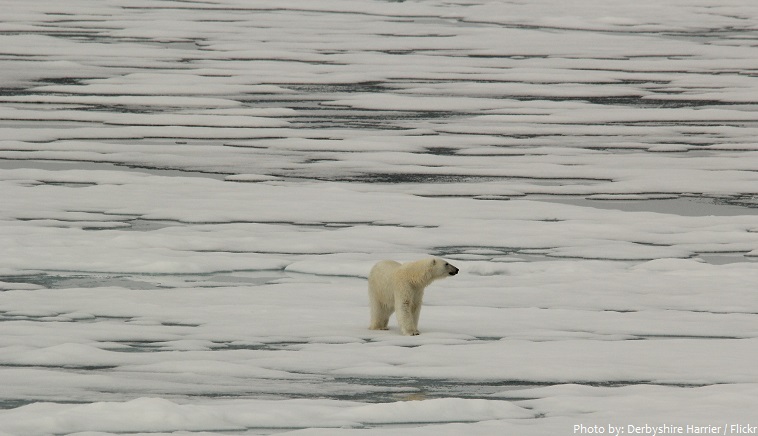 Climate change is an enormous threat to polar bears. Polar bears rely on sea ice to access the seals that are their primary source of food as well as to rest and breed.

The name “Arctic” comes from the Greek word “Arktos,” meaning “Bear,” because the Great Bear, or Ursa Major constellation, is seen just above the North Pole.

Fridtjof Nansen was the first person to make a nautical crossing of the Arctic Ocean, in 1896.

The first surface crossing of the ocean was led by Wally Herbert in 1969, in a dog sled expedition from Alaska to Svalbard, with air support.

Since 1937, Soviet and Russian manned drifting ice stations have extensively monitored the Arctic Ocean. Scientific settlements were established on the drift ice and carried thousands of kilometres by ice floes.

The political dead zone near the centre of the sea is also the focus of a mounting dispute between the United States, Russia, Canada, Norway, and Denmark. It is significant for the global energy market because it may hold 25% or more of the world’s undiscovered oil and gas resources.

The climate of the Arctic region has varied significantly in the past. As recently as 55 million years ago, the region reached an average annual temperature of 10–20 °C (50–68 °F). 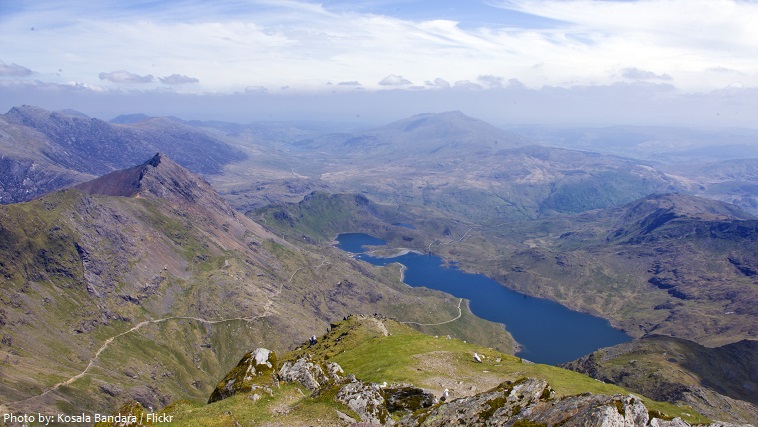 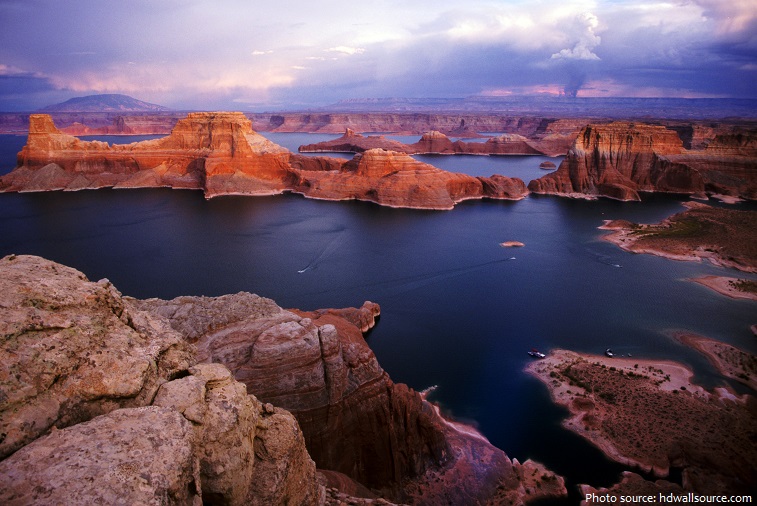 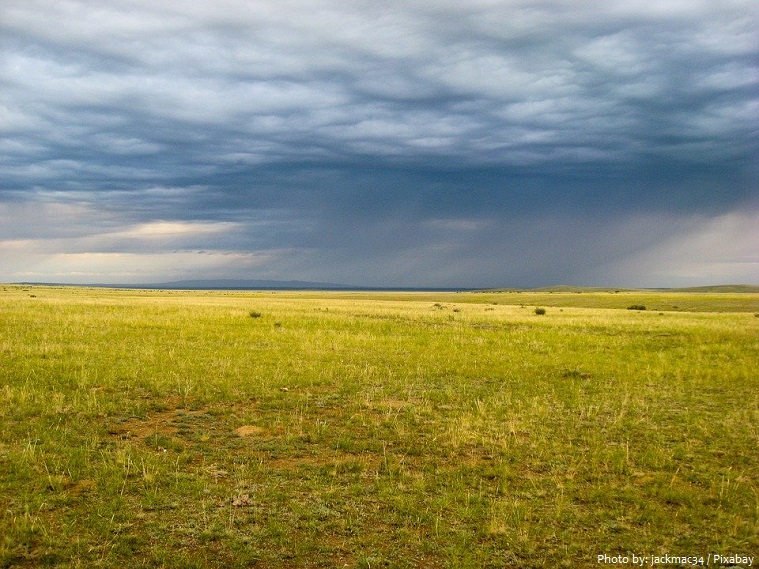 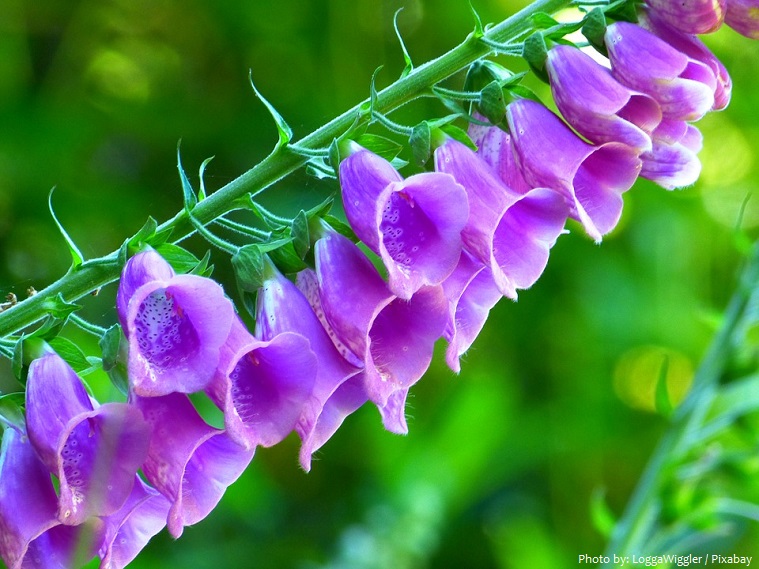