Sugar is a sweet material that consists essentially of sucrose obtained from sugarcane or sugar beets.

It is typically colorless or white when pure, and is commonly used to sweeten foods and beverages.

Sugar is one of the world’s oldest documented commodities.

It is thought that sugarcane was first used by man in Polynesia from where it spread to India. 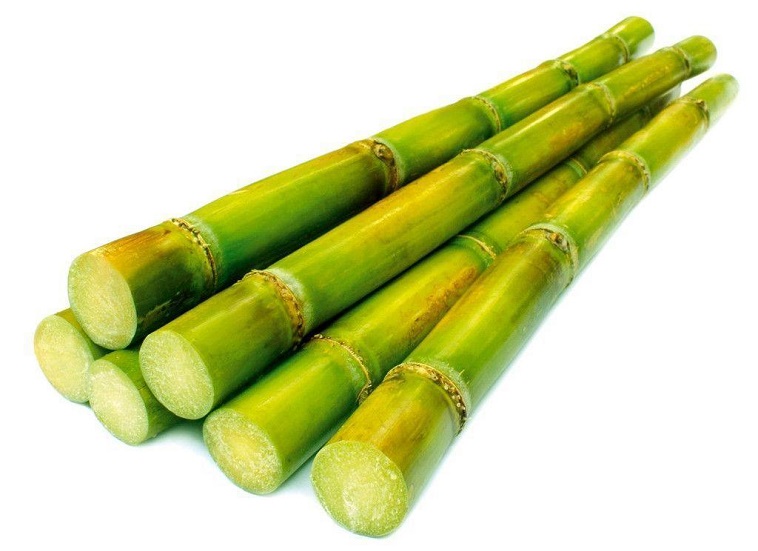 In 510 BC the Emperor Darius of what was then Persia invaded India where he found “the reed which gives honey without bees.”

The plants remained exotic in Europe until the arrival of the Arabs who started cultivating them in Sicily and Spain.

With the European colonization of the Americas, the Caribbean became the world’s largest source of sugar. These islands could grow sugarcane using slave labor at vastly lower prices than cane sugar imported from the East.

Sugar was a luxury in Europe until the 18th century, when it became more widely available. 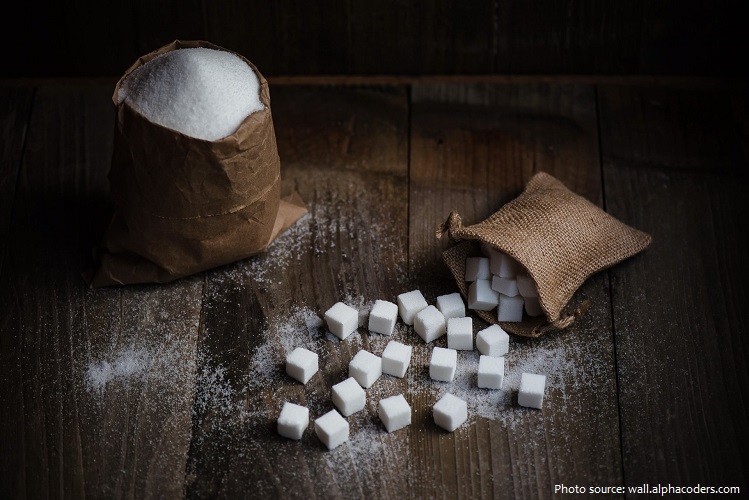 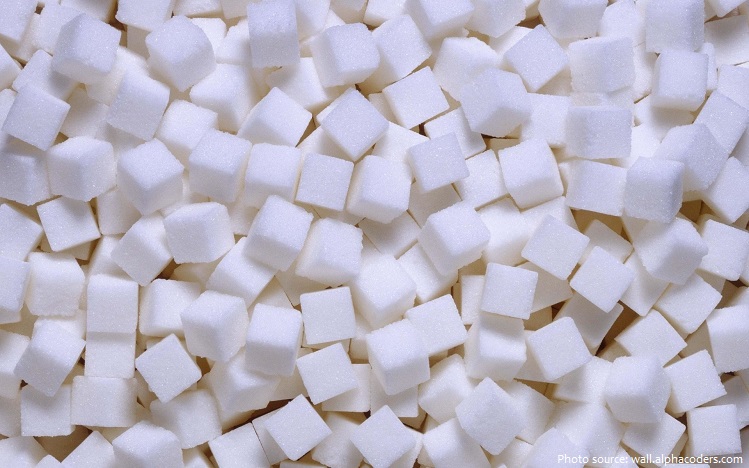 The etymology reflects the spread of the commodity. From Sanskrit śarkarā, meaning “ground or candied sugar,” came Persian shakar, then to 12th century French sucre and the English sugar.

Brown sugar is a sucrose sugar product with a distinctive brown color due to the presence of molasses (a viscous product resulting from refining sugarcane or sugar beets into sugar). 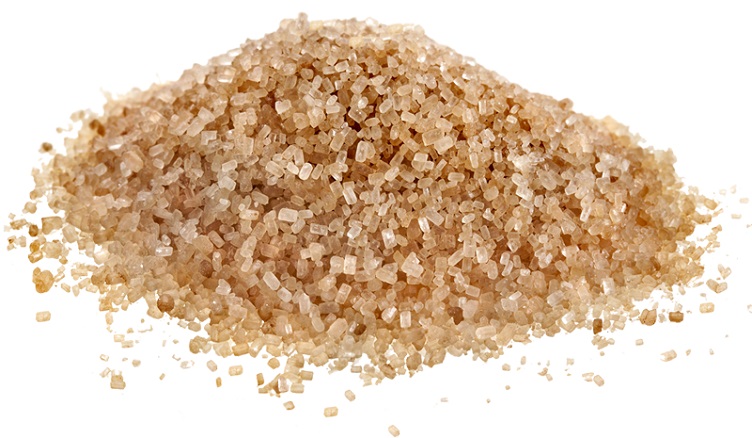 In most parts of the world, sugar is an important part of the human diet, making food more palatable and providing food energy

Sugar art is the practice of creating confectionery sculptures that are both decorative and edible. It involves the creation of sculptures made entirely of sugar and sugar derivatives. Sugar art uses a  combination of many different techniques of manipulating sugar including sugar lace, spun sugar, cast sugar, pulled sugar and blown sugar. Commonly created shapes are flowers, leaves, ribbons, spirals, baskets, spheres, fruit, animals, vases, birds and fish. 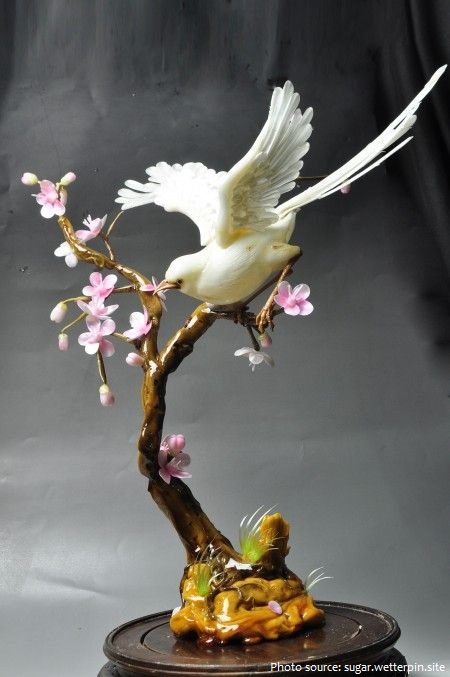 The tallest sugar sculpture ever created measured 4.97 m (16 ft 4.3 in) and was made by Regis Courivaud (France) at Mall of America, Minneapolis, Minnesota, USA on 21 April 2006 during the filming of Guinness World Records week for the Food Network channel. The sculpture was a replica of the Empire State Building in New York.

The tallest sugar cube tower measured 2.08 m (6 ft 10 in) and was built by Camille Courgeon (France) in Blanquefort, France, on 1 July 2013. The completed tower used 2,669 individual cubes and was completed in 2 hours 59 minutes. 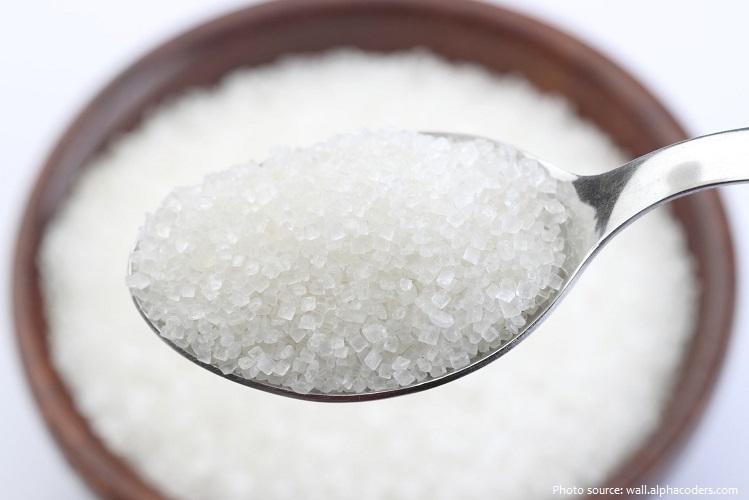 Cotton candy is a spun sugar confection that resembles cotton. It is made of pure sugar sometimes with food coloring or other flavoring added.

Soft drink makers such as Coca-Cola and Pepsi use sugar in other nations, but switched to high-fructose corn syrup in the United States in 1984.