A strudel is a type of usually sweet layered pastry with a filling inside.

One of the most popular treats in any traditional Viennese café, this iconic dessert is considered by many to be the national dish of Austria.

Often mistaken for being of German origin, the oldest known strudel recipe dates back to 1697 and survives today in a handwritten cookbook in the Vienna Town Hall Library. It was a recipe of a milk-cream strudel.

It was the Turkish Baklava pastry, introduced into Austria in 1453 that laid the foundation for strudel. Gradually strudels with different fillings were created. The oldest strudel recipe is for a milk-cream strudel. It was handwritten in 1696 and the original can be found at the Viennese City Library.

The making of a traditional Viennese strudel is complex. The chosen filling is spread intermittently between layers of the finest unleavened dough, making for the characteristic swirling pattern of pasty and filling when cut.

Traditional strudel pastry differs from puff pastry in that it is very elastic. It is made from flour with a high gluten content, water, oil and salt, with no sugar added.

Building a strudel is an art. After flogging and stretching the unleavened dough to make it thin and elasticated, the filling is added intermittently between pastry layers in order to create the ‘whirlpool’ effect. Lastly, it is baked to glorious golden perfection and then dusted with icing sugar when cool.

Ideally, strudel should be enjoyed in the traditional surroundings of a Viennese coffee house, accompanied by a generous dollop of whipped cream or vanilla custard and a strong cup of espresso.

The 19th-century American writer Alice Lee Moqué recorded an encounter with savoury studel, ordered mistakenly as a dessert, in her account of her travels through Dalmatia (modern-day Croatia), at the Hotel Petka in Gravosa (Gruz). Assuming “Sprudel” was a type of “German sweetcake”, Moqué’s travel partner carelessly ordered a “Kraut sprudel”, only to find the sweet pie crust was filled with “the most awful mixture” of hot, boiled cabbage.

In Hebrew colloquial speech, the symbol @ in email addresses is called “shtrudel”, in reference to the spiral form of strudel. The official Hebrew word for the @ symbol also takes its name from strudel: “keruchith”, which refers to the @ symbol, is the Hebrew word for the strudel pastry (as opposed to the German loan word used in colloquial speech).

“Strudel” is an English loanword from German. The word derives from the German word Strudel, which in Middle High German literally means “whirlpool” or “eddy”.

On June 17th get whirled up in pastry dough, apples and spices by celebrating National Apple Strudel Day.

The longest strudel measured 703.74 m (2038 ft 10 in) in an event organised by HUBO in Brussels, Belgium, on 29 November 2009. The event was organised to celebrate the launch of the 100th HUBO chain store. The ingredients are attached to claim.

The longest line of strudels consists of 5,874 strudels, and was achieved by the City of Sisak (Auto promet Sisak d.o.o.) (Croatia) in Sisak, Croatia, on 21 June 2019. This record attempt was organised as a community event to promote the consumption of local food and emphasize the benefits of sporting activity and using public transport. The line of strudels measured 1,762.45 m (5782.31 ft). 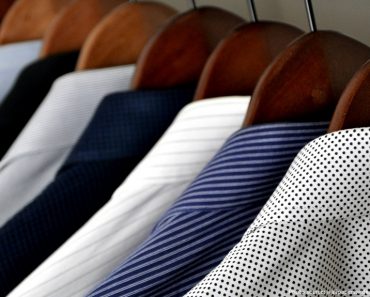 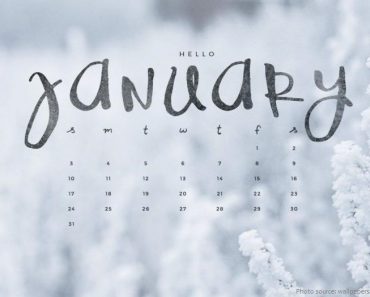 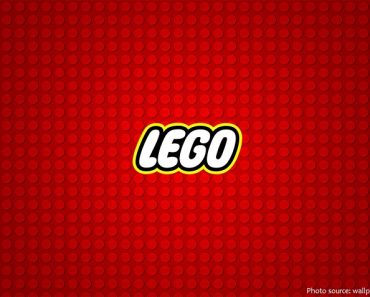 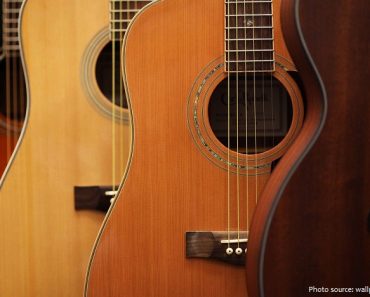 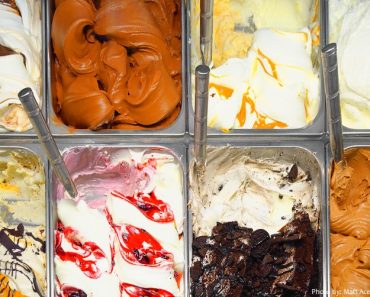 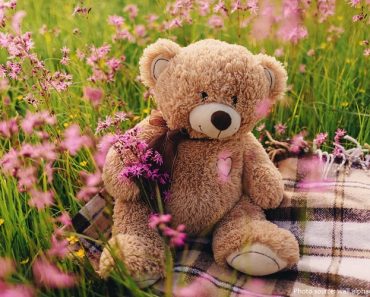