Home
Other
Interesting facts about sleep

Sleep is a natural temporary state of rest during which an individual becomes physically inactive and unaware of the surrounding environment and many bodily functions (as breathing) slow.

Sleep accounts for one-quarter to one-third of the human lifespan.

Sleep occurs in repeating periods, in which the body alternates between two distinct modes: REM sleep and non-REM sleep.

Rapid eye movement sleep (REM sleep) is a unique phase of sleep in mammals and birds, characterized by random rapid movement of the eyes, accompanied by low muscle tone throughout the body, and the propensity of the sleeper to dream vividly.

During sleep, especially REM sleep, humans tend to experience dreams. These are elusive and mostly unpredictable first-person experiences which seem logical and realistic to the dreamer while they are in progress, despite their frequently bizarre, irrational, and/or surreal qualities that become apparent when assessed after waking. Dreams often seamlessly incorporate concepts, situations, people, and objects within a person’s mind that would not normally go together. They can include apparent sensations of all types, especially vision and movement.

Dreaming occurs in both during both sleep states, and muscles are not paralyzed as in REM sleep.

If you have ever felt foggy after a poor night’s sleep, it won’t surprise you that sleep significantly impacts brain function. First, a healthy amount of sleep is vital for “brain plasticity,” or the brain’s ability to adapt to input. If we sleep too little, we become unable to process what we’ve learned during the day and we have more trouble remembering it in the future. Researchers also believe that sleep may promote the removal of waste products from brain cells—something that seems to occur less efficiently when the brain is awake.

Sleep is vital to the rest of the body too. When people don’t get enough sleep, their health risks rise. Symptoms of depression, seizures, high blood pressure and migraines worsen.

Stimulants, which inhibit sleep, include caffeine, an adenosine antagonist – amphetamine, MDMA, empathogen-entactogens, and related drugs – cocaine, which can alter the circadian rhythm, and methylphenidate, which acts similarly – and other analeptic drugs like modafinil and armodafinil with poorly understood mechanisms. Consuming high amounts of the stimulant caffeine can result in interrupted sleep patterns and sometimes sleep deprivation. This vicious cycle can result in drowsiness which can then result in a higher consumption of caffeine in order to stay awake the next day. This cycle can lead to decreased cognitive function and an overall feeling of fatigue.

Sleep has been seen in culture as similar to death since antiquity – in Greek mythology, Hypnos (the god of sleep) and Thanatos (the god of death) were both said to be the children of Nyx (the goddess of night).

Many cultural stories have been told about people falling asleep for extended periods of time. The earliest of these stories is the ancient Greek legend of Epimenides of Knossos. According to the biographer Diogenes Laërtius, Epimenides was a shepherd on the Greek island of Crete. One day, one of his sheep went missing and he went out to look for it, but became tired and fell asleep in a cave under Mount Ida. When he awoke, he continued searching for the sheep, but could not find it, so he returned to his old farm, only to discover that it was now under new ownership. He went to his hometown, but discovered that nobody there knew him. Finally, he met his younger brother, who was now an old man, and learned that he had been asleep in the cave for fifty-seven years.

A far more famous instance of a “long sleep” today is the Christian legend of the Seven Sleepers of Ephesus, in which seven Christians flee into a cave during pagan times in order to escape persecution, but fall asleep and wake up 360 years later to discover, to their astonishment, that the Roman Empire is now predominantly Christian. The American author Washington Irving’s short story “Rip Van Winkle”, first published in 1819 in his collection of short stories The Sketch Book of Geoffrey Crayon, Gent., is about a man in colonial America named Rip Van Winkle who falls asleep on one of the Catskill Mountains and wakes up twenty years later after the American Revolution. The story is now considered one of the greatest classics of American literature.

The most famous story about long sleep is Sleeping Beauty is a classic fairy tale about a princess who is cursed to sleep for a hundred years by an evil fairy, to be awakened by a handsome prince at the end of them. The good fairy, realizing that the princess would be frightened if alone when she awakens, uses her wand to put every living person and animal in the palace asleep, to awaken when the princess does.

The mammal that sleeps the least is the African bush (savannah) elephant Loxodonta africana, which has been found to sleep only two hours per day on average – less than any other mammal species so investigated.

The most sleep recorded for a mammal based on average daily sleep period is 19.9 hours, as recorded in 1969 for a specimen of the little brown bat Myosotis lucifugus, a small, very abundant species of mouse-eared bat native to much of North America, especially southern Canada and the northern continental states of the USA. 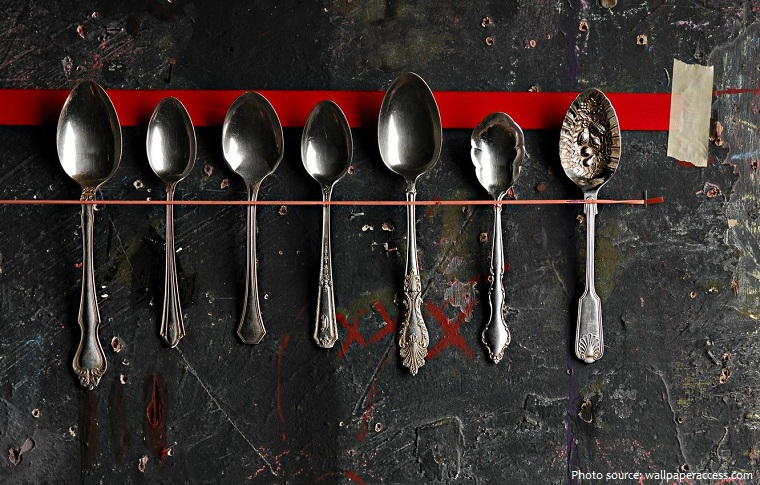