Home
Other
Interesting facts about scissors

Modern instruments are of two types: the more usual pivoted blades have a rivet or screw connection between the cutting ends and the handle ends – spring shears have a C-shaped spring connection at the handle ends.

Leonardo da Vinci has often been credited with inventing scissors—he used the device for cutting canvas — but the household tool predates his lifetime by many centuries.

Spring-type scissors probably date from the Bronze Age and were commonly used in Europe until the end of the Middle Ages.

The earliest known scissors appeared in Mesopotamia 3,000 to 4,000 years ago. These were of the ‘spring scissor’ type comprising two bronze blades connected at the handles by a thin, flexible strip of curved bronze which served to hold the blades in alignment, to allow them to be squeezed together, and to pull them apart when released.

The ancient Egyptians used a version of scissors as long ago as 1500 BC. They were a single piece of metal, typically bronze, fashioned into two blades that were controlled by a metal strip. The strip kept the blades apart until they were squeezed. Each blade was a scissor. Collectively, the blades were scissors, or so rumor has it. Through trade and adventure, the device eventually spread beyond Egypt to other parts of the world.

The Romans adapted the Egyptians’ design in 100 AD, creating pivoted or cross-blade scissors that were more in line with what we have today. The Romans also used bronze, but they sometimes made their scissors from iron as well. Roman scissors had two blades that slid past each other. The pivot was situated between the tip and the handles to create a cutting effect between the two blades when they were applied to various properties. Both Egyptian and Roman versions of scissors had to be sharpened regularly.

In the late 14th century the English word “scissors” came into usage. It was derived from the Old French word, “cisoires” which referred to shears.

In 1649, in Swedish-ruled Finland, an ironworks was founded in the village of Fiskars between Helsinki and Turku. In 1830, a new owner started the first cutlery works in Finland, making, among other items, scissors with the Fiskars trademark.

Pivoted scissors were first manufactured in 1761 by Robert Hinchcliffe, an Englishman. He used cast steel which was hardened and polished – this material was durable, lightweight, hardy and efficient. He started a business purely dedicated to creating “fine scissors”.

During the 19th century, scissors were hand-forged with elaborately decorated handles. They were made by hammering steel on indented surfaces known as bosses to form the blades. The rings in the handles, known as bows, were made by punching a hole in the steel and enlarging it with the pointed end of an anvil.

By the beginning of the 20th century, scissors were simplified in design to accommodate mechanized production. Instead of being forged entirely by hand, blades and handles were now formed by using drop hammers. Powered by steam, these large, heavy devices used dies to shape the scissors from bars of steel. Modern versions of drop hammers are still used to manufacture scissors today.

The vast majority of global scissor manufacturing takes place in China. As of 2019, China was responsible for 64.3% of worldwide scissors exports.

More than one expectant mother has placed a pair of scissors beneath her pillow at night somewhere toward the end of her ninth month of pregnancy. Superstition says that this will “cut the cord” with her baby and prompt labor.

The game Rock paper scissors involves two or more players making shapes with their hands to determine the outcome of the game. One of the three shapes, ‘scissors’, is made by extending the index and middle fingers to mimic the shape of most scissors. 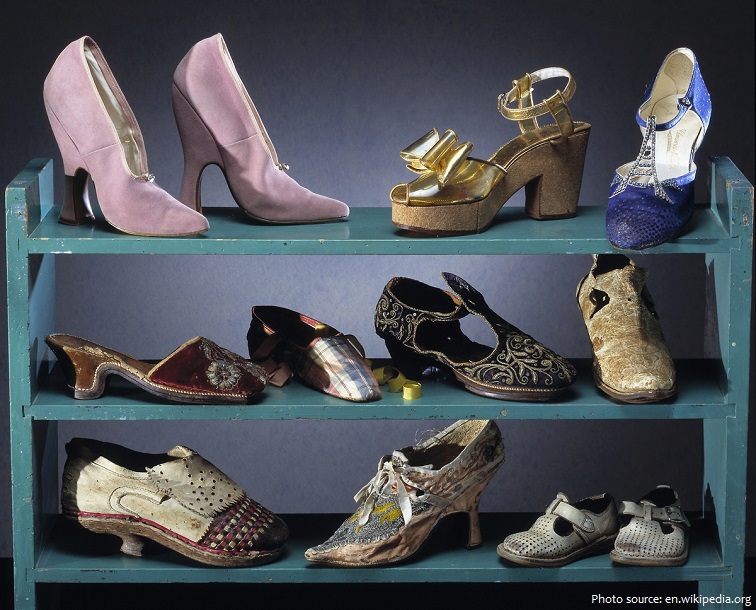 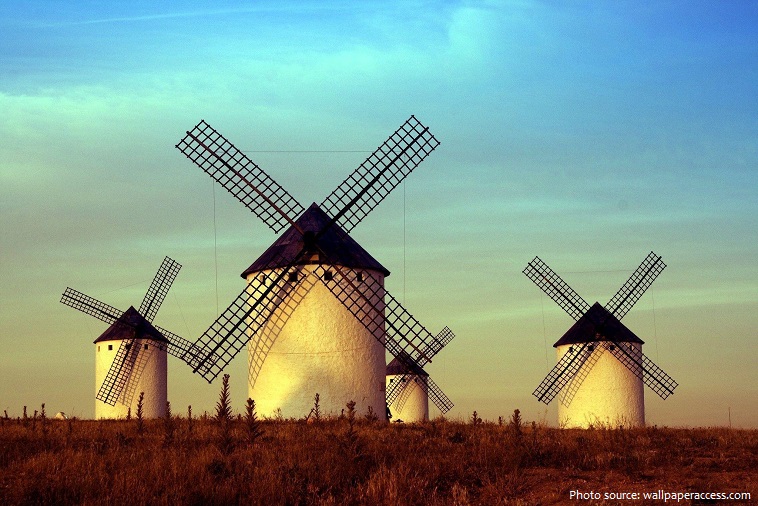