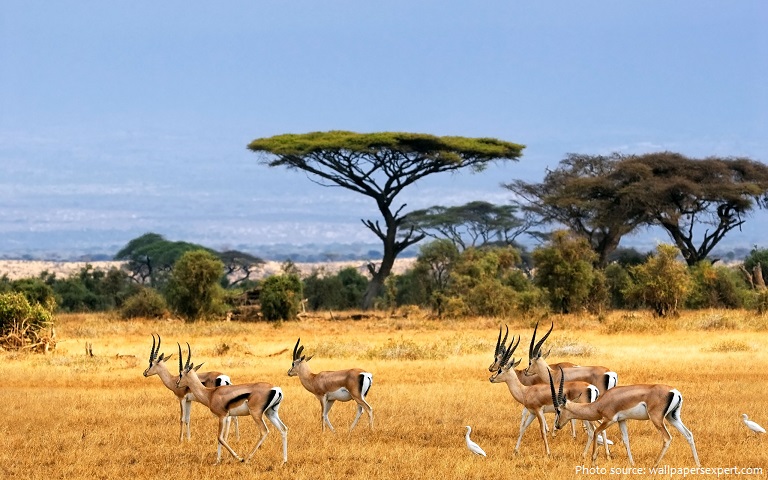 Savanna, also spelled savannah is characterized by a continuous grassy layer, often with trees or shrubs widely spaced so that the canopy does not close.

The open canopy allows sufficient light to reach the ground to support an unbroken herbaceous layer consisting primarily of grasses.

They are also characterised by seasonal water availability, with the majority of rainfall confined to one season. 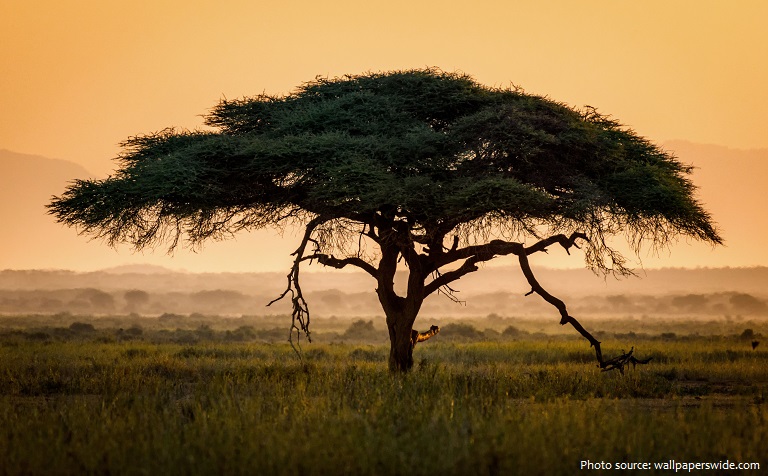 Savannas occur in a broad band around the globe, occupying much of the land in the tropics and semi-tropics that is not a rain forest or a desert. 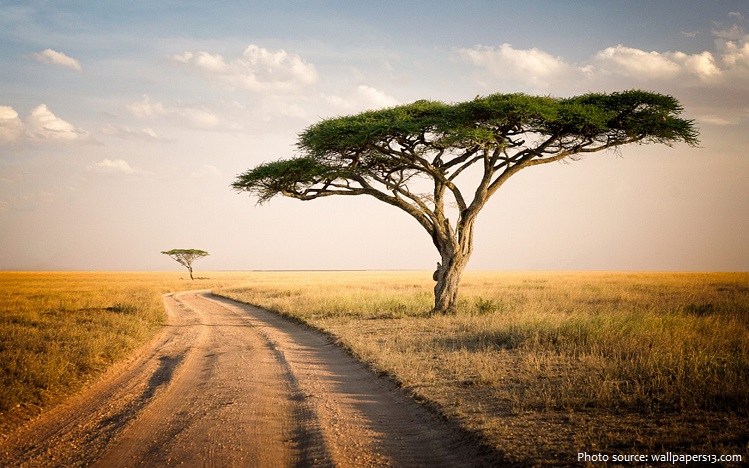 The species of animals in a savanna depends upon the geographic location of the biome.

The African savannah, the savannah with which most people are familiar, is home to a wide variety of animals. A short list of some of those animals includes wildebeest, warthogs, elephants, zebras, rhinos, gazelles, hyenas, cheetahs, lions, leopards, ostrich, starlings, and weavers. 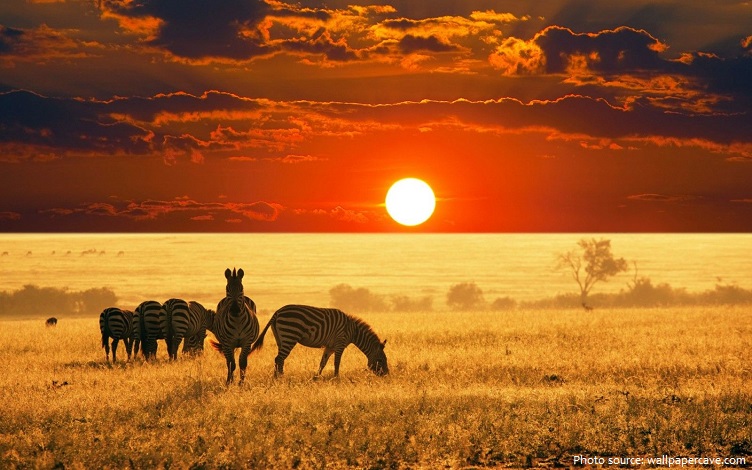 Savannas don’t have the traditional summer and winter seasons that we are familiar with in the United States. In the savanna, seasons are defined by how much rain falls. Because of this, they only have two seasons instead of four: wet and dry.

The dry season is typically longer than the wet season, but it varies considerably, from 3 to 11 months.

Savannas may be subdivided into three categories—wet, dry, and thornbush—depending on the length of the dry season. In wet savannas the dry season typically lasts 3 to 5 months, in dry savannas 5 to 7 months, and in thornbush savannas it is even longer. 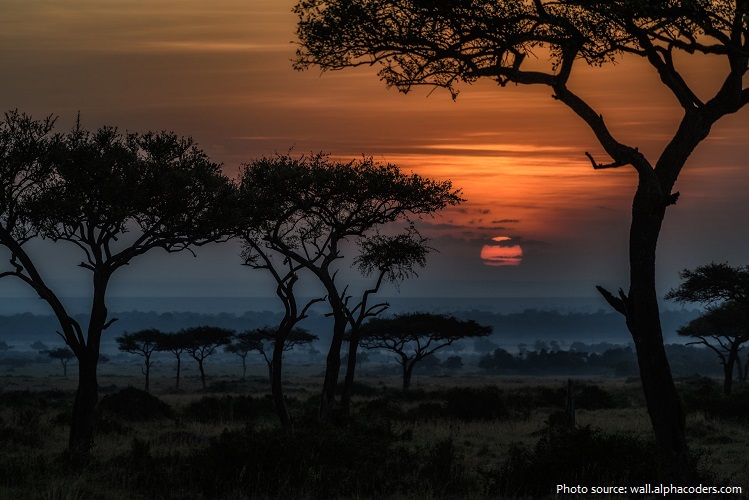 Savannas are subject to regular wildfires and the ecosystem appears to be the result of human use of fire. For example, Native Americans created the Pre-Columbian savannas of North America by periodically burning where fire-resistant plants were the dominant species.

When human beings (Homo sapiens) first appeared, in Africa, they initially occupied the savanna. Later, as they became more adept at modifying the environment to suit their needs, they spread to Asia, Australia, and the Americas. 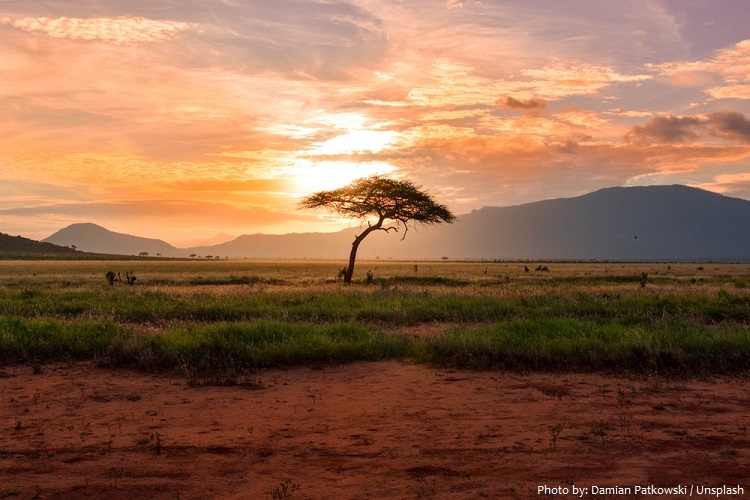 Native Americans created the Pre-Columbian savannas of North America by periodically burning where fire-resistant plants were the dominant species.

The word “savanna” comes from the Taino word zabana, which was used to describe a grassy, treeless plain. (Taino was the language of a now extinct Native American group that lived in the Greater Antilles and Bahamas.) The word entered the English, French, and Spanish languages almost simultaneously, between 1529 and 1555, as a result of Spanish exploration of the Caribbean.

Savannas are an important ecosystem for the health and stability of the planet and places of profound beauty, adding to the human enjoyment and wonder of nature.

Human induced climate change resulting from the greenhouse effect may result in an alteration of the structure and function of savannas.