Saint Vincent and the Grenadines also known simply as Saint Vincent is a southern Caribbean nation comprising a main island, St. Vincent, and a chain of smaller islands.

The official name of the country is Saint Vincent and the Grenadines.

Saint Vincent and the Grenadines is located west of Barbados south of Saint Lucia and north of Grenada in the Windward Islands of the Lesser Antilles, an island arc of the Caribbean Sea.

As of 1 January 2016, the population of Saint Vincent and the Grenadines was estimated to be 109,441 people.

Kingstown is the capital, chief port, and main commercial center of Saint Vincent and the Grenadines. With a population of 16,500 (2010), Kingstown is the most populous settlement in the country. 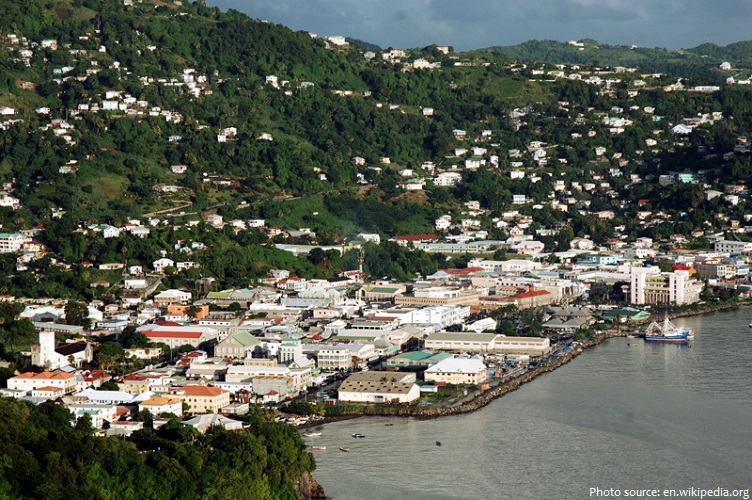 There are over 32 islands and cays that make up St Vincent and the Grenadines. St. Vincent, chief island of the chain, is 29 kilometers (18 miles) long and 18 kilometers (11 miles) wide. The island is mountainous and well forested. The main inhabited islands of the Grenadines are Bequia, Mustique, Union Island, and Canouan. Others are privately owned. 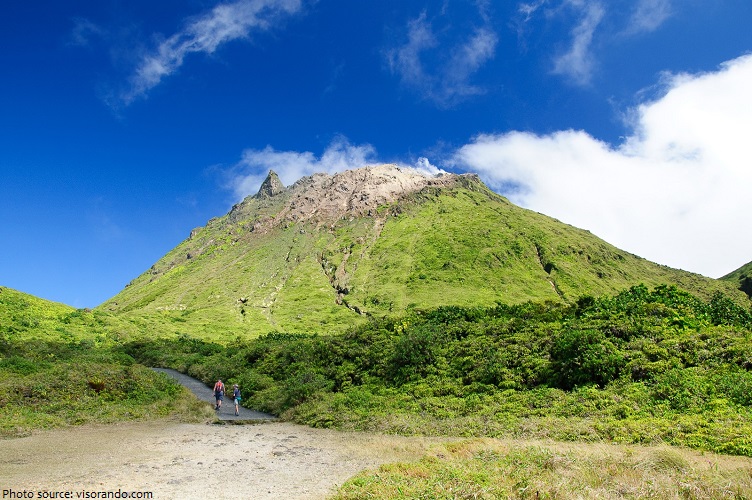 Saint Vincent and the Grenadines has 84 kilometers (52 miles) of coastline.

Due to the island’s volcanic origin, most of St Vincent beaches are black sand with two notable exceptions at Villa and Indian Bay, where many hotels are located. Classic white sand beaches, are located in the Grenadines such as Union Island, Canouan, Mustique and Bequia. 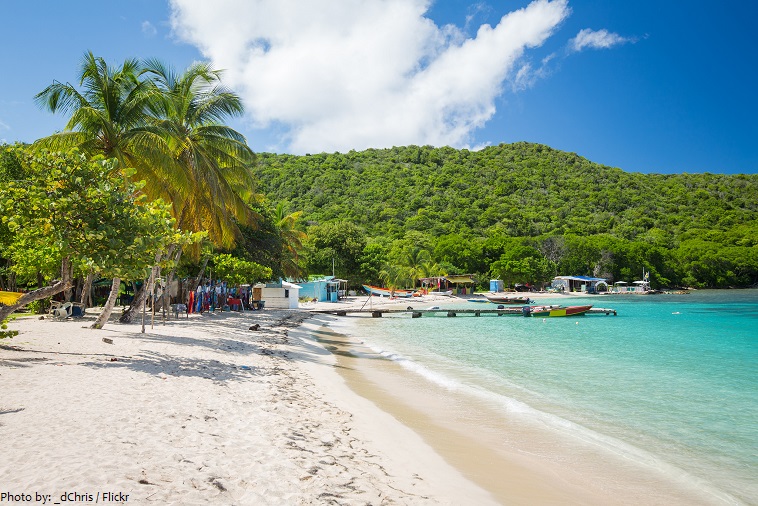 The second largest of the Grenadines, charming Bequia is a popular yachting destination with a rich whaling history. Lush hillsides dotted with bougainvillea tumble to beaches and boat-filled bays. The island is also known for being safe and friendly. 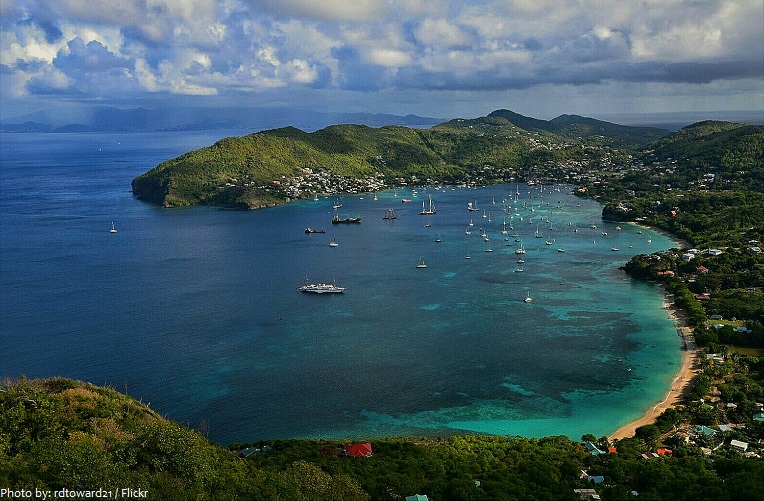 Fort Charlotte is a historic fort with spectacular views overlooking Kingstown. It is located to the west of Kingstown and perched at 180 meters (600 feet) overlooking the bay. Constructed in 1806, Fort Charlotte was a significant fortification that housed around 600 troops and a battery of over 30 canons. 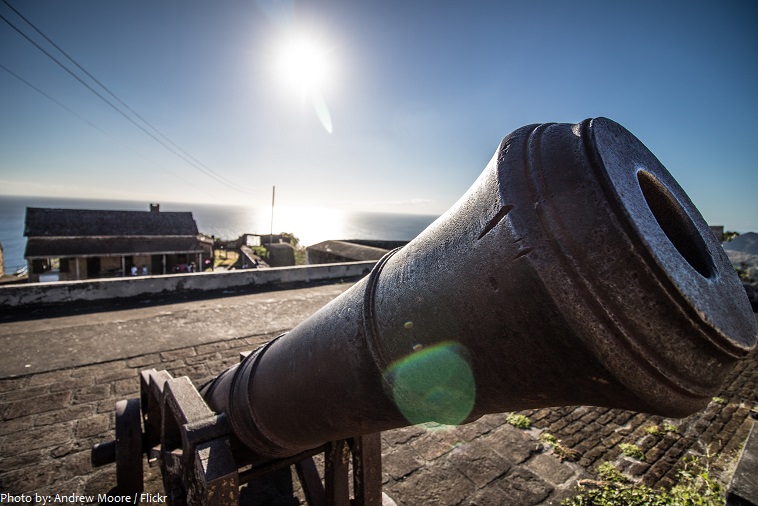 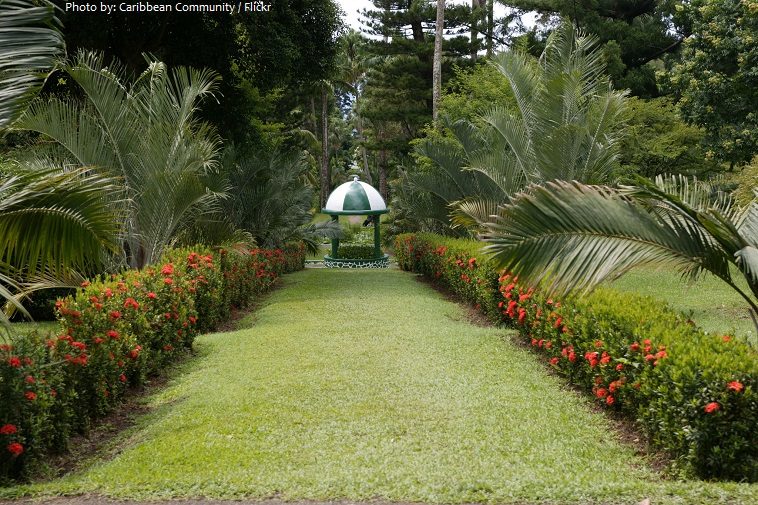 At the very northern tip of the leeward coast, masked by steep cliffs and volcanic coastal formations, is the Falls of Baleine. This 18 meter (60 foot) waterfall tumbles into a rock-lined pool. Difficult to reach, especially in heavy swells, the Falls of Baleine is a unique natural attraction. It is usually visited by Boat Tour, but can also be accessed by a long and exposed coastal trail from the settlement of Fancy. 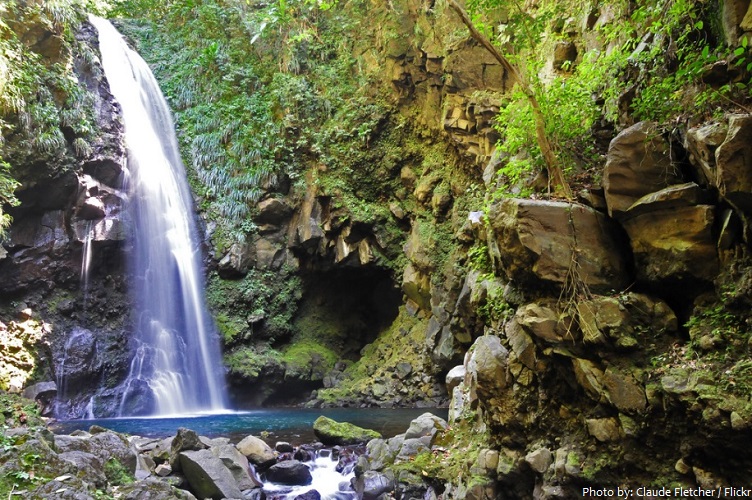 The name “Saint Vincent” was bestowed by Columbus on his discovery of the island on 22 January 1498, in honor of Saint Vincent of Saragossa, a Spanish saint. The name “Grenadines” derives from the Spanish for “pomegranate” (in reference to the distribution of the smaller islands; pomegranate fruits do not grow on the islands). 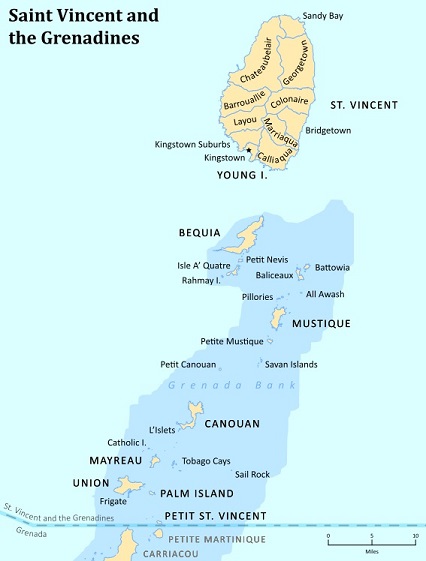 The Carib Indians inhabited St. Vincent before the Europeans arrived. The first Europeans to occupy St. Vincent were the French. Following a series of wars and peace treaties, the islands were eventually ceded to the British. From 1763 until independence, St. Vincent passed through various stages of colonial status under the British.

The islands belonged to the West Indies Federation from 1958 until its dissolution in 1962, won home rule in 1969 as part of the West Indies Associated States, and achieved full independence Oct. 27, 1979.

For many people, the breadfruit is seen as a symbol of St. Vincent, tied to the nation’s culture and heritage. 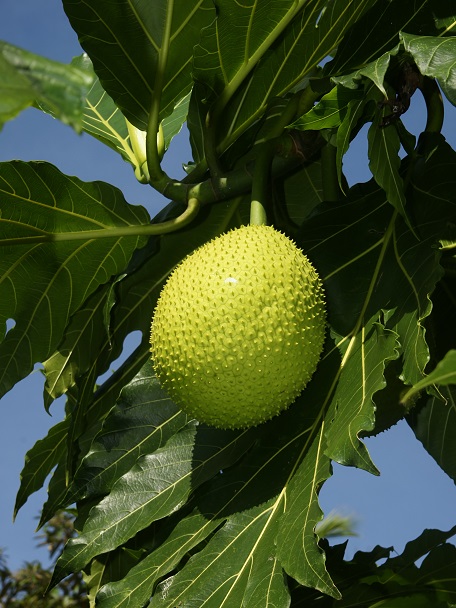 The Amazona Guildingi – the St Vincent Parrot is the National Bird.

The cuisine of Saint Vincent and the Grenadines is quite similar to all the neighboring islands. Their Creole cuisine is based on different contributions including European, African and Asian.

In 1793 Captain Bligh (of “Mutiny on the Bounty” fame) brought 630 breadfruit plants to St Vincent. The sucker from one of those plants can be found in the Botanic Gardens.

Saint Vincent is Known by the Caribs as Hairoun (‘Land of the Blessed’).

During its 2001 Field Survey, ‘REEF’ found 225 species of fish in the waters of St Vincent! 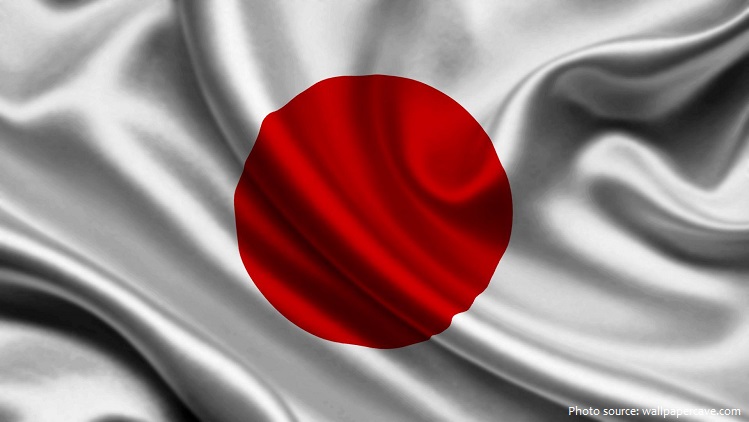 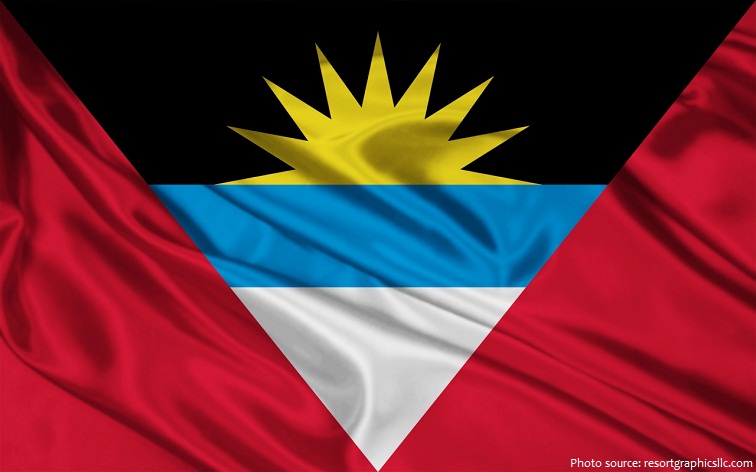 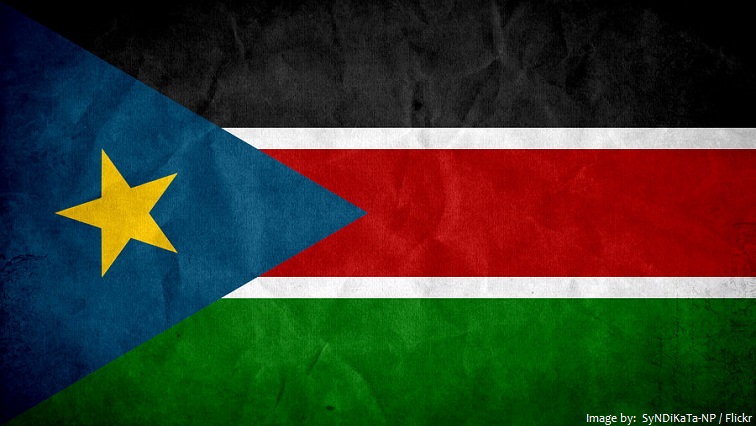 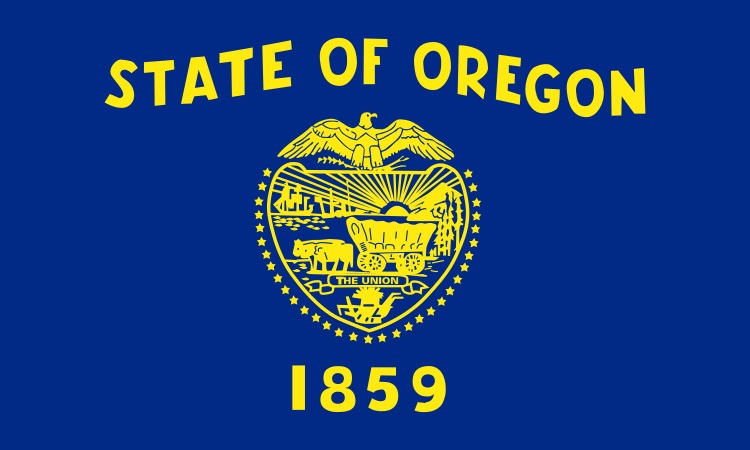 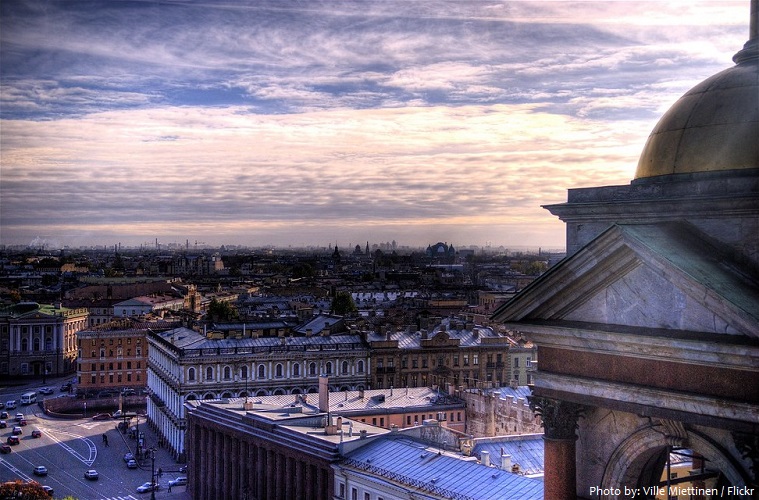