Rummy is any of a family of card games whose many variants make it one of the best-known and most widely played card games.

Rummy games are based on a simple mechanism and a simple object of play. The mechanism is to draw cards from a stockpile and discard unwanted cards from the hand to a wastepile, from which cards can also be subsequently drawn, and the object is to form sets of three or four cards of the same rank or sequences of three or more cards of the same suit. Such combinations are called melds. Any cards left unmelded in a player’s hand at end of play are called deadwood and count as penalties.

There are many variations of the card game. Basic rummy is also called sai rummy. Another type is called Sanka rummy. The version of rummy prevalent in India is called Indian rummy. They all share a common set of features found in the basic game. A standard deck of 52 cards is used. The cards rank from 2 (low) to A (high). Rummy can be played to a certain score, or to a fixed number of deals. All rummy games are about card-melding, i.e., forming valid combinations of sequences and/or sets. Players pick and discard a card on their turns to achieve the goal. The one who successfully melds his/her cards before all others, is the winner in that game of rummy.

The name “rummy”, originally rhum, first appeared in the 1900s and has become generic for the whole group. Rummy games enjoyed an explosion of popularity and development in the first half of the 20th century, culminating in the highly elaborate partnership game of canasta in the 1950s.

There are two common theories about the origin of Rummy, attributing its origins in either Mexico or China in the nineteenth century. The first is that it originated in Mexico around the 1890s in a game described as Conquian in R.F. Foster’s book Foster’s Complete Hoyle, which was played with a 40 card Spanish deck and had melding mechanics. The second is that Rummy originated in Asia, and that Rummy was the result of a Mahjongg variant named Kun P’ai that was Westernized as Khanhoo by W.H. Wilkinson in 1891.

Games scholar David Parlett combines these two theories, and proposes that the Mexican game of Conquian is ancestral to all rummy games, and that Conquian is the equivalent of the Chinese game Khanhoo. The rummy principle of drawing and discarding with a view to melding appears in Chinese card games at least in the early 19th century, and perhaps as early as the 18th century.

Basic rummy goes back to the early 1900s, when it was described under such names as cooncan, khun khan, and colonel. The following rules are typical but are subject to local variations because players tend to incorporate into their game features they have encountered in other games of the same type.

Rummy variations like Gin and Canasta also became popular in the twentieth century. Rummy games are popular in India, and it is likely that Indian rummy is an extension of gin rummy and 500 rum, which originated from the United States.

Canasta was created by Segundo Santos and Alberto Serrato in Montevideo, Uruguay. Santos was an attorney and avid Bridge player at his local Jockey Club. After becoming dissatisfied over the large amount of time he spent playing Bridge, Santos enlisted his Bridge partner Serrato to help him design a time efficient game as engaging as Bridge.

Today, the game is played literally across every imaginable country, and everyone enjoys it equally. Cards are accessible and allowed everywhere, making it a go-to game whenever people get too bored. Rummy games are extremely popular on the Internet, and everyone can access them if they have a decent Internet connection and the right app for playing the game. Putting that into context, players do not have to carry around a deck of cards in their pocket 24*7, and they can get good challenging rivals just with the swipe of a button.

The largest online rummy tournament consisted of 109,000 participants, and was achieved by Rummyculture and Gameskraft Technologies Private Limited (both India), in Bangalore, Karnataka, India, on 11 July 2020. 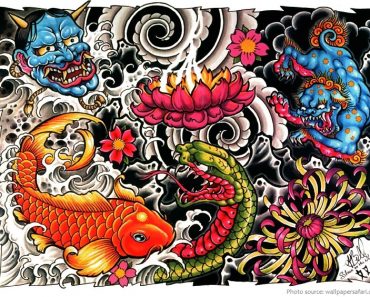 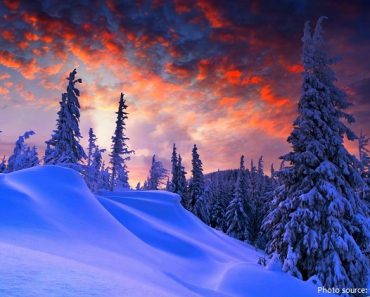 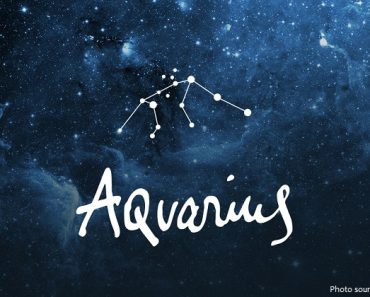 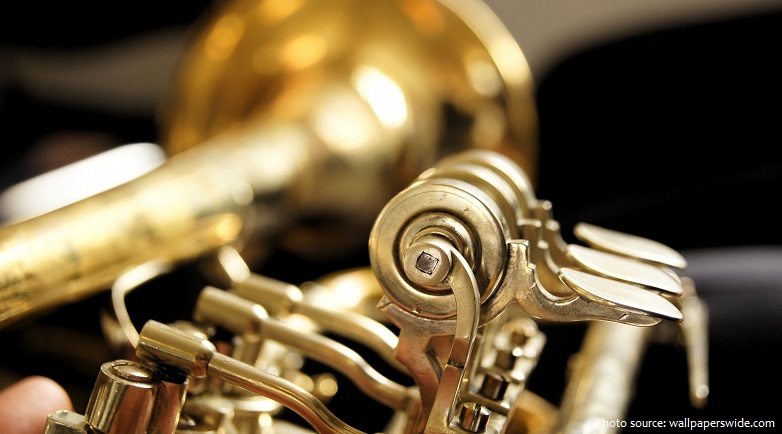 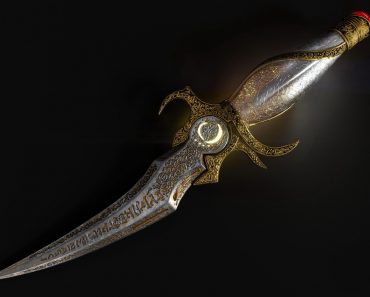