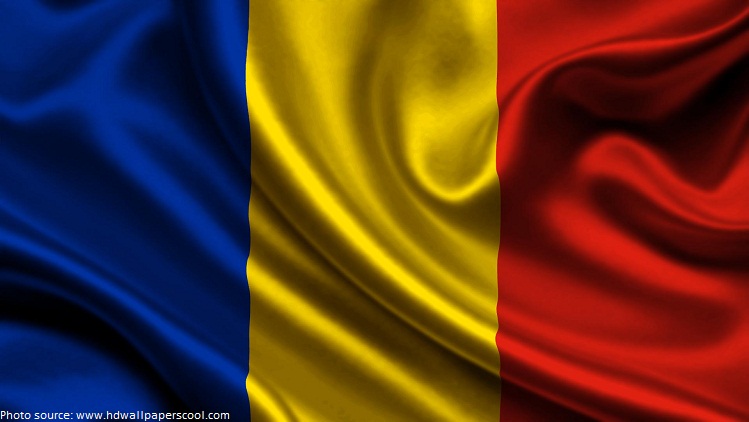 Romania is a central European country known for the forested region of Transylvania, preserved medieval towns and many fortified churches and castles.

The name “Romania” comes from the Latin word “Romanus” which means “citizen of the Roman Empire.”

Bucharest is the capital and largest city of Romania, as well as its cultural, industrial, and financial center. Bucharest was first mentioned in documents in 1459, as the residence of Vlad III the Impaler (Vlad Țepeș). 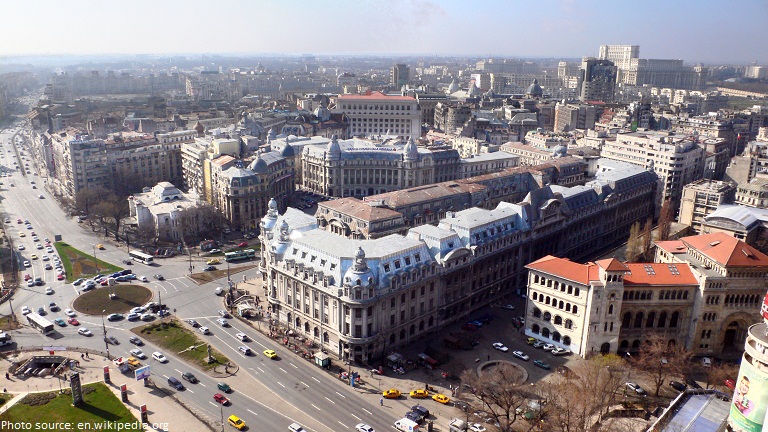 Romania is a land of natural beauty, where all types of landscapes are to be found, from mountain peaks, where you can walk among alpine vegetation, to plains, coastline and the Danube Delta, the world’s third most bio-diverse delta. 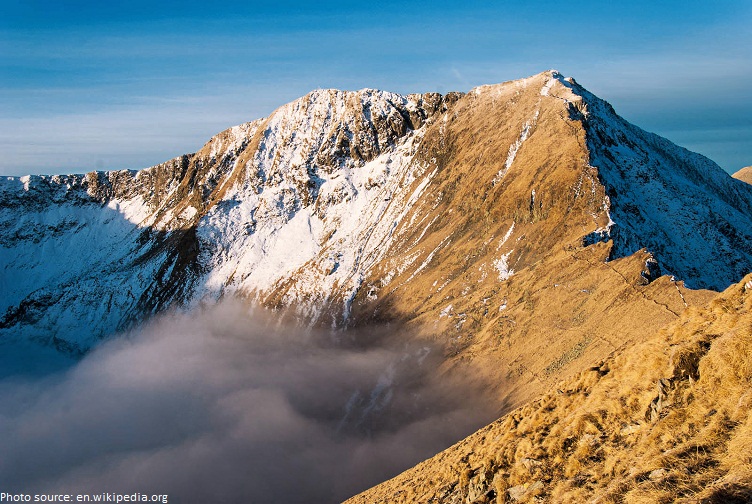 Although the 2nd largest river delta in Europe after the Caspian Depression’s Volga Delta (Russia/Kazakhstan), the Danube Delta in Romania is the best preserved on the continent. It features no less than 23 natural ecosystems, boasting an amazing variety of unique flora and fauna. 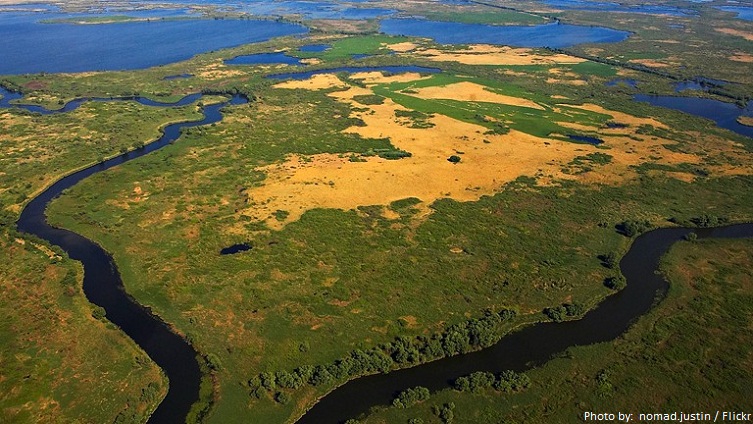 The Danube to Black Sea canal in southeast Romania, is world’s 3rd longest man made navigation route, after the Suez and the Panama Canals.

The Carpathian Mountains or Carpathians are a range of mountains forming an arc roughly 1,500 km (932 mi) long across Central Europe, making them the second-longest mountain range in Europe . They provide the habitat for the largest European populations of brown bears, wolves, chamois and lynxes, with the highest concentration in Romania 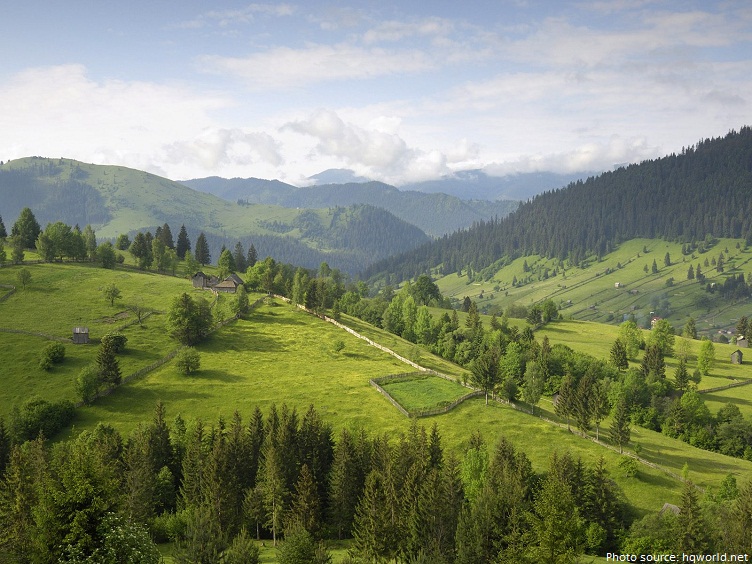 Some 1,350 floral species have been recorded in Romania’s Carpathian Mountains.

Romania has 7 UNESCO World Heritage Sites.These include: the Churches of Moldavia; the Dacian Fortress of the Orastie Mountains; the Historic Centre of Sighisoara; the Monastery of Horezu; the Villages with Fortified Churches in Transylvania; the Wooden Churches of Maramures; the Danube Delta.

The Romanian Palace of Parliament in Bucharest is the largest, heaviest and most expensive civil administration building on the planet. 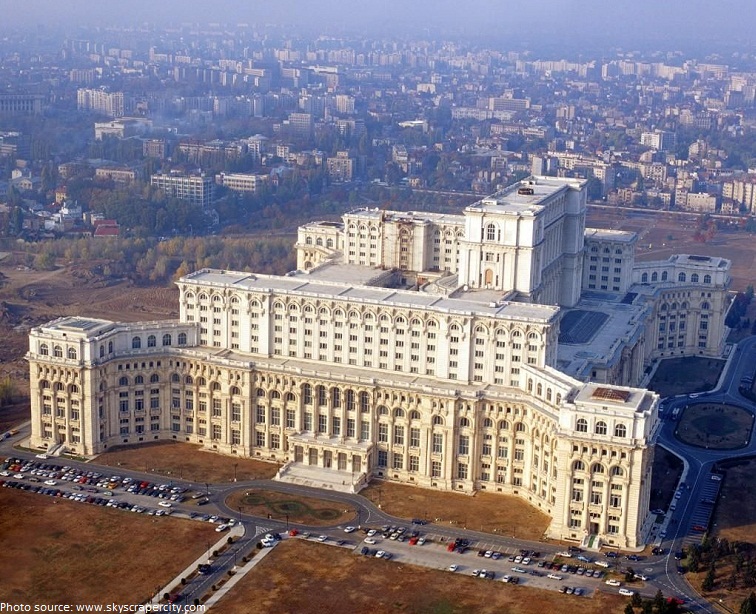 The oldest church still standing – Densus Church (St. Nicholas’)– was built in 600s, in Transylvania, on the site of a 2nd-century Roman temple.

Known as one of the most beautiful castles in Europe, Peles Castle can be discovered in the majestic Carpathian Mountains, near the town of Sinaia, Romania. The Peles Castle was the first European castle entirely lit by electrical current.The electricity was produced by the castle’s own plant. 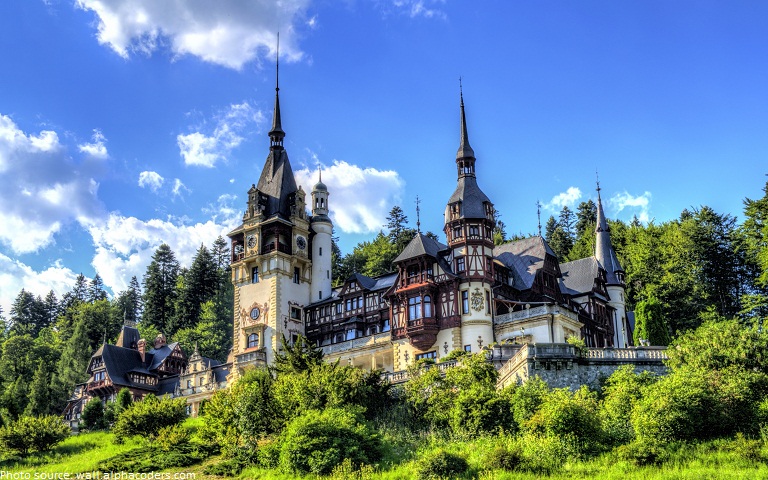 Romanian is the only Romance language in Eastern Europe. Romanian is closely related to Italian, French, Spanish, Catalan and Portuguese.

The most famous novels, inspired by Romania, are “Dracula” by Bram Stoker and “The Castle in the Carpathians” by Jules Verne.

The archetypal vampire Count Dracula, created by Bram Stoker, was inspired by the Romanian prince Vlad Tepes, also known as Vlad the Impaler because he was fond of impaling his enemies and standing them along the roads.

Bran Castle, situated near Bran and in the immediate vicinity of Braşov, is a national monument and landmark in Romania.Commonly known as “Dracula’s Castle” , it is the home of the titular character in Bram Stoker’s Dracula. 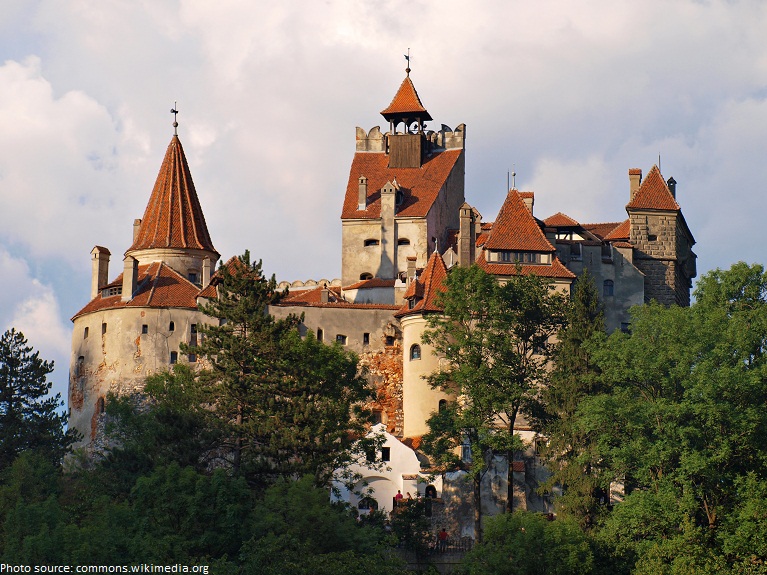 Transylvania is a historical region in the central part of Romania.The meaning of the word “Transylvania” is the land beyond the forest.

In 1884 the Romanian city of Timisoara became the first in Europe to have electric street lighting. 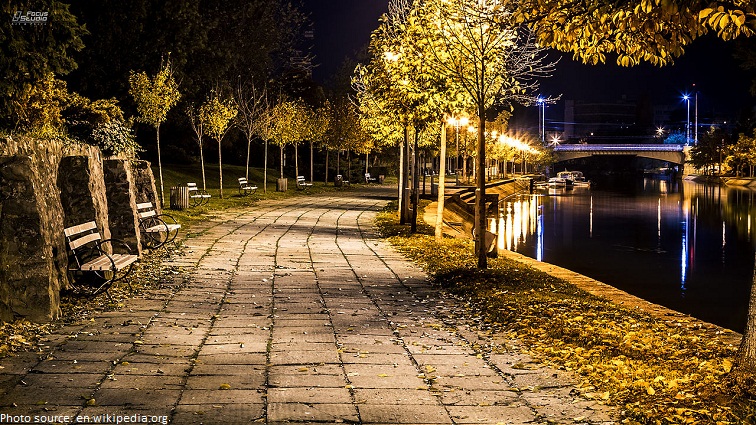 Timisoara was also the first European city to introduce horse-drawn trams, in 1869.

The famous British auto show Top Gear shot one of its episodes on Transfagarasan in 2009, naming it “the best road in the world”. 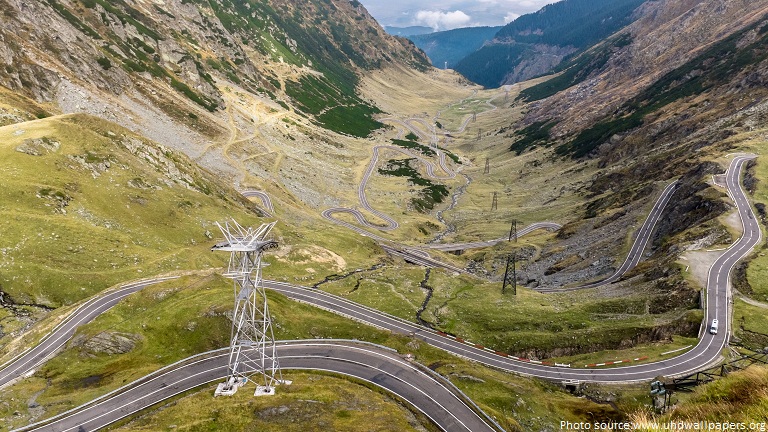 The Statue of Decebalus, Europe’s largest rock sculpture.It is a 40 meters high carving in rock of the face of Decebalus, the last king of Dacia, who fought against the Roman emperors Domitian and Trajan to preserve the independence of his country, which corresponded to modern Romania. 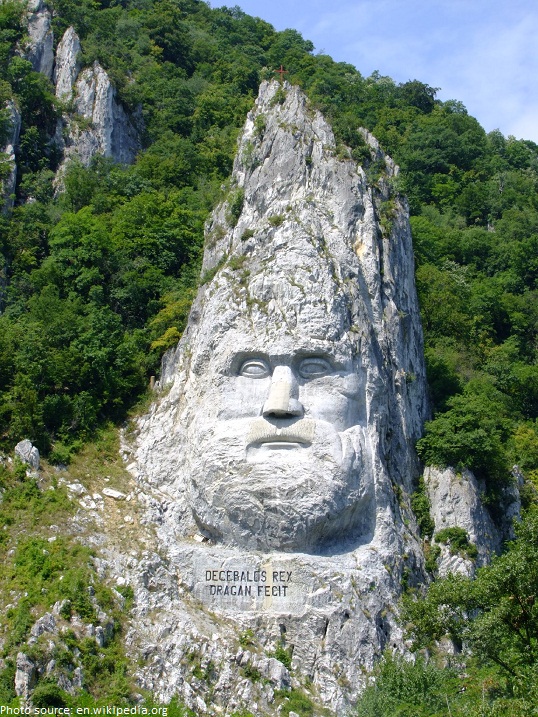 Romania has one of the happiest cemeteries on Earth.Tucked away in a tiny village of Maramures county, near the Ukrainian border, the Merry Cemetery (Cimitirul Vesel) is not only a very unique burial site, but also an open-air museum and a tourist attraction in its own right. 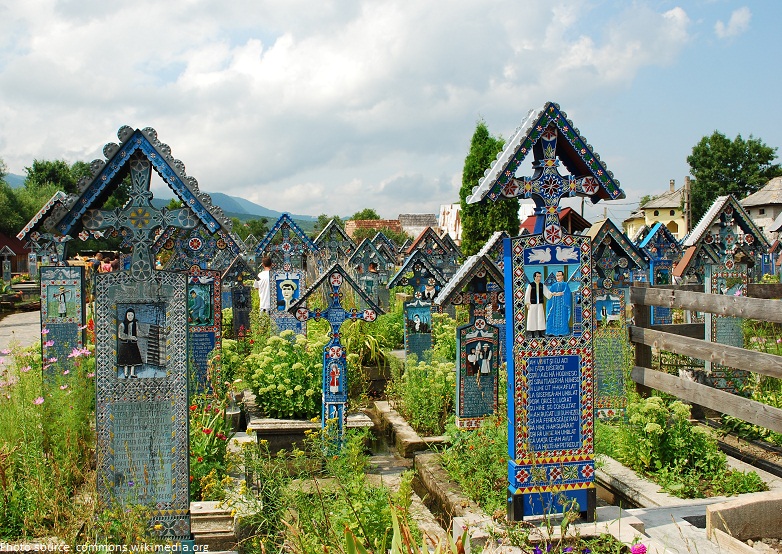 Three clay tablets, dating back to around 5300 BC, were discovered in the village of Tartaria.The tablets have been the subject of considerable controversy among archaeologists, some of whom claim that the symbols represent the earliest known form of writing in the world. 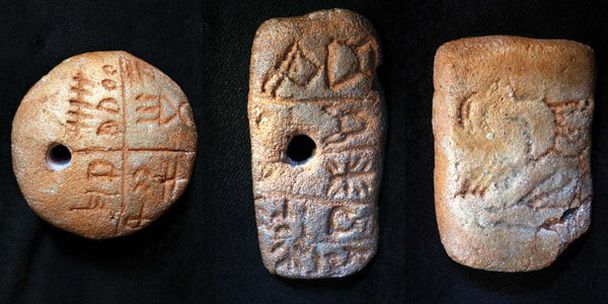 Peștera cu Oase (meaning “The Cave with Bones”) is a system of 12 karstic galleries and chambers located near the city Anina, in the Caraș-Severin county, southwestern Romania, where one of the oldest early modern human remains in Europe (37,800 years old) have been discovered.

Romania’s Astra Museum in Sibiu is the second-largest outdoor museum in the world. It features more than 300 buildings as well as watermills and windmills, gigantic presses for wine, fruit and oil, hydraulic forges and more. 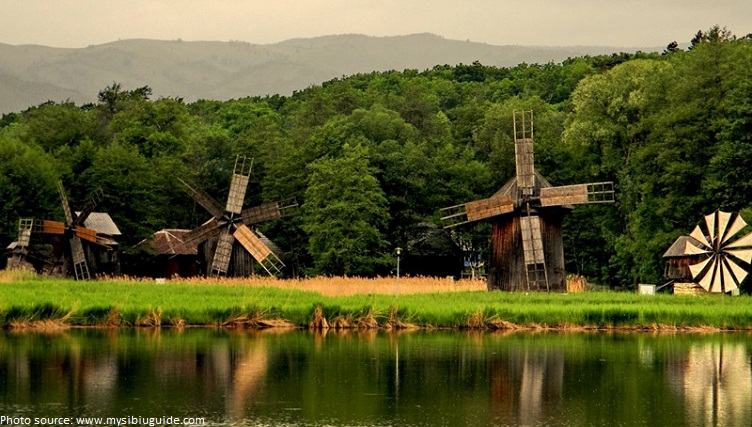 Romania is the 9th largest wine producer in the world.

Romania ranks 10th in the world in terms of the diversity of minerals produced in the country.

Romania is home to the largest gold deposit in continental Europe.

The Gold Museum in the small Romanian city of Brad is the only one of its kind in Europe. Founded 100 years ago,the gallery contains a collection of over 2000 pieces of gold gathered here from across the world. 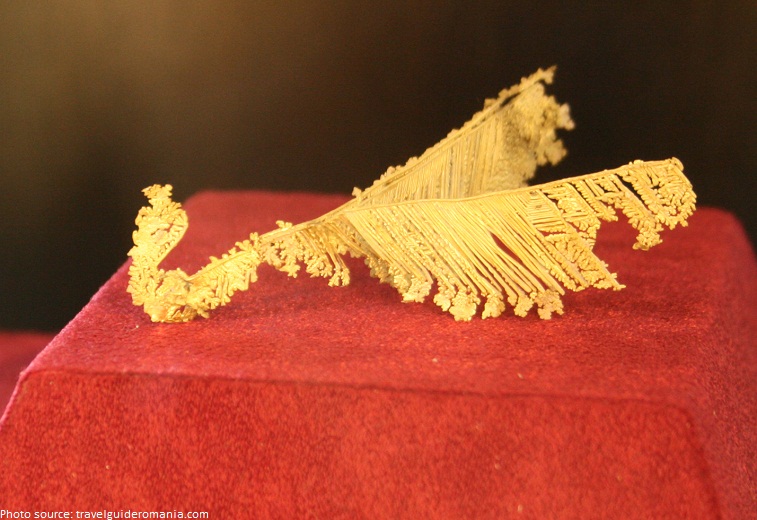 Romania is known for having one of the largest gypsy populations in Europe.

The first fountain pen was invented by Craiova-born Petrache Poenaru (1799-1875). Mr. Poenaru’s invention was patented in May 1827. 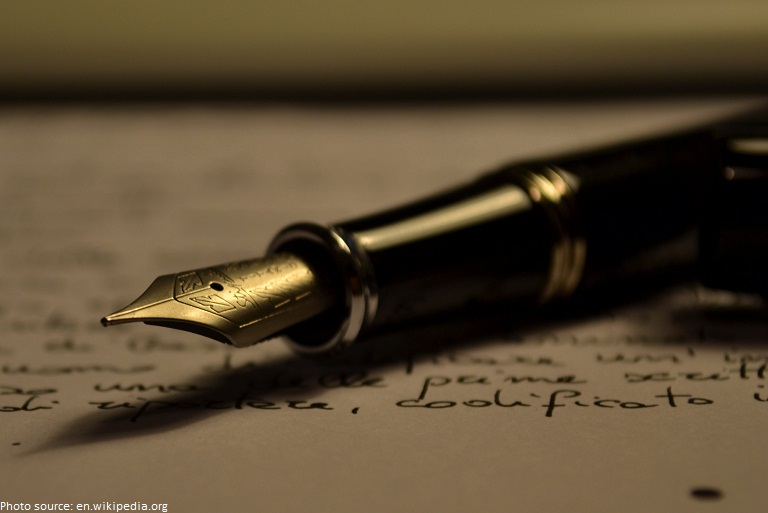 The modern jet engine was invented by the Bucharest-born inventor Henri Coanda in 1910.

The first substance proved to have a normalizing effect on blood sugar levels – pancreatine (the predecessor of insulin) was discovered by Romanian physiologist, professor of medicine: Nicolae Paulescu!

Romanian gymnast, Nadia Comăneci, became one of the world’s most famous athletes when she achieved a perfect 10 in the 1976 Olympics. 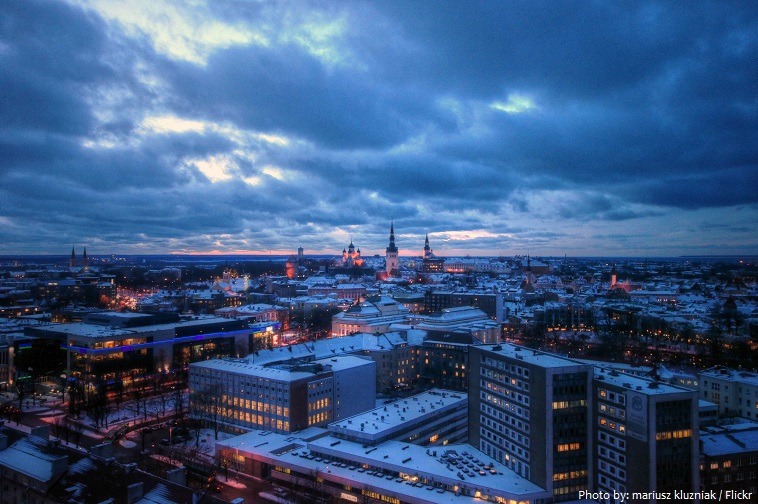 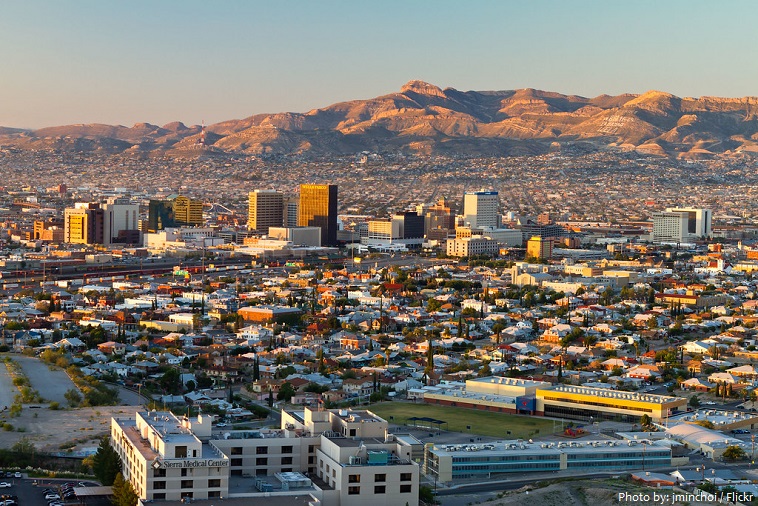 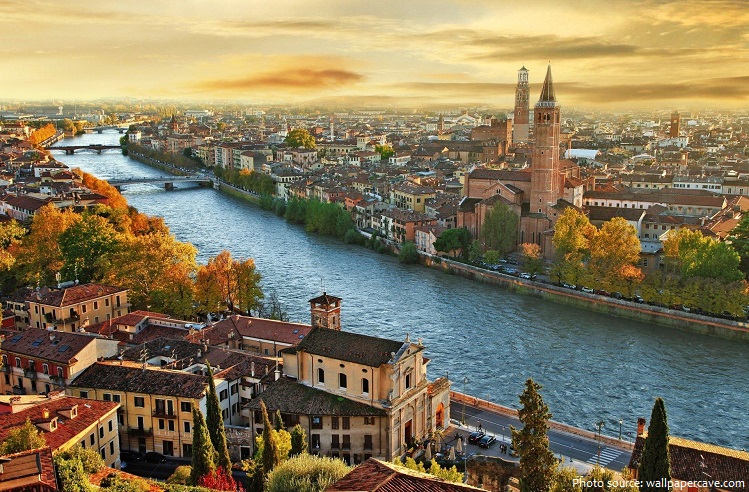